In the wake of the debate that has erupted due to the refusal of a Ghanaian school to admit Rastafarian students, we take a deeper look into the beliefs of Ratsa and why they insist on growing their hair.

Here are 10 facts everyone should know about About Rastas, Rastafarianism & Why They Do Not Cut Their Hair.

According to Old Testament scripture (Leviticus 19:27), Rastas believe one should not cut their hair because it is where their strength lies. Dreadlocks form naturally over time.

Rastas do not consider marijuana a drug. Instead, it is a medium that is used to open their mind and increase their spiritual awareness. Smoking marijuana is considered a religious ritual.

3, Where Rastas Got Their Philosophies From

Marcus Garvey, born in Jamaica in 1887, was a political activist and supporter of black self-empowerment. Many Rastafari considers Garvey to be a prophet, similar to John the Baptist’s role in Christianity.

In his teachings, he urged those of the African diaspora to not only return to Africa but also “look to Africa, when a black king shall be crowned.” That prophecy was realized with the crowning of the last Emperor of Ethiopia.

4, Why Do Rastas Believe In Haile Selassie I

Followers of Marcus Garvey’s teachings came together to form a religion in 1930 when Haile Selassie I became the Emperor of Ethiopia. Rastafarians consider the Emperor their messiah, naming the movement after his birth name, Ras Tafari Makonnen.

On April 21, 1966, Haile Selassie I visited Jamaica for the first (and only) time. The day is now considered holy, known as Grounation Day. Learn more here.

5, How Many people Belong To The Rastafari Belief

There are approximately one million followers of the Rastafari movement worldwide. Thanks to music (and the Internet), the message of Rastafari has touched people everywhere.

Generally, Rastas are pretty health-conscious. They consider their body to be a temple, based on the Old Testament teachings. Rastas do not drink alcohol or eat food that is not nourishing to their body, which includes meat. Many follow a strict dietary law called ital, which states that all food must be completely natural and raw.

7, How Do Rastas See Africa

Rastas see Africa as a paradise on earth, and at the core of the movement is the belief that all people of the African diaspora should return to their homeland. Many Rastafari’s hope to return to Africa during their lifetime.

8, What Is The Rastafari Flag

9, Who Started The Rastafari Movement

While we might associate Mr Marley with the movement, he didn’t actually start it! However, there is no denying that the insane popularity of his music helped spread the Rastafari way of life.

10, The Beliefs Of Rastafarians

Other Important Information On Rastafari

From the 1930s until the mid-1970s most Rastafarians accepted the traditional Rastafari beliefs.

The key ideas in contemporary Rastafari are:

The humanity of God and the divinity of man
This refers to the importance of Haile Selassie who is perceived by Rastafarians as a living God. Likewise, it emphasises the concept of God revealing himself to his followers through his humanity.

God is found within every man
Rastafarians believe that God makes himself known through humanity. According to Jagessar “there must be one man in whom he exists most eminently and completely, and that is the supreme man, Rastafari, Selassie I.”

God in history
It is very important to see all the historical facts in the context of God’s judgement and workings.

Salvation on earth
Salvation for Rastafarians is an earthly idea, rather than heavenly.

The supremacy of life
Human nature is very important to Rastafarians and they should preserve and protect it.

Respect for nature
This idea refers to the importance and respect Rastafarians have for animals and the environment, as mirrored in their food laws.

The power of speech
Speech is very important to Rastafarians, as it enables the presence and power of God to be felt.

Evil is corporate
Sin is both personal and corporate. This means organisations such as the International Monetary Fund are responsible for Jamaica’s fiscal situation, and that oppression is in part influenced by them.

Judgement is near
This corresponds to the nearness of judgement for Rastafarians when they will be given greater recognition.

The priesthood of Rastafarians
Rastafarians are the chosen people of God and are on earth to promote his power and peacefulness.

After pleading guilty to violating a restraining order and being warned that she faced jail time, Katie Price has narrowly escaped jail term during her sentencing hearing at Lewes Crown Court today. However, she was slapped with a community order for 170 hours of unpaid labor over an 18-month period. READ ALSO:  Government Begins Cutting… 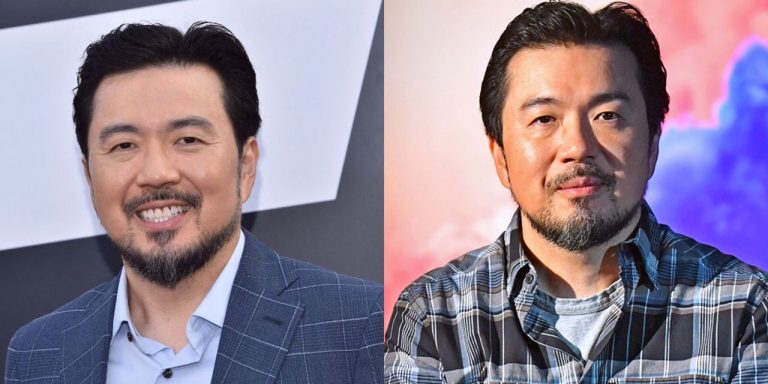 Justin Lin, the director of the famous Fast and Furious franchise has just got some extra bucks to spend as he has found a buyer for his $6 million penthouse condo in LA. According to TMZ, real estate sources have revealed that the movie director accepted an offer for the $2.6 million penthouse he bought… 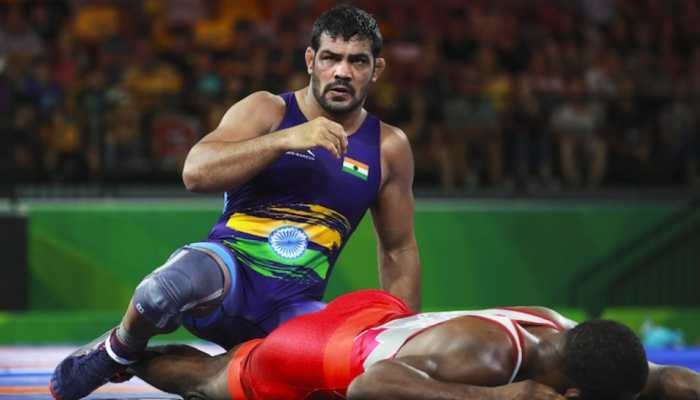 A latest report gathered by our outfit indicates that a 2-time Olympic medalist, Sushil Kumar has been arrested regarding the murder of his fellow Indian wrestler, as per Delhi police. On May 4, Kumar, an anonymous man and another wrestler, a previous junior battled outside Delhi’s Chhatrasal Stadium. Three individuals were taken to the hospital… 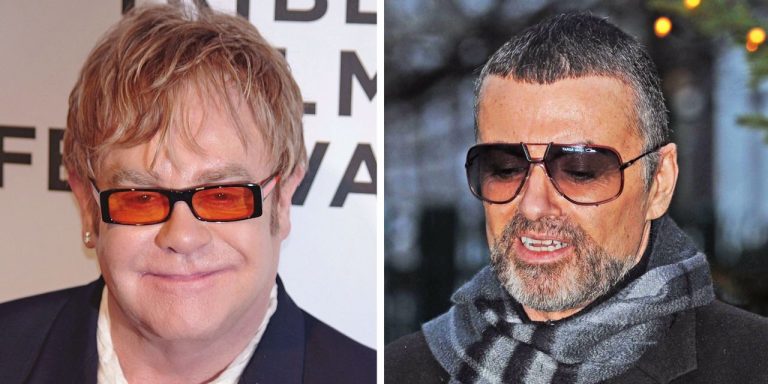 During his British Summer Time performance on Friday night, Sir Elton John paid tribute to the late George Michael by singing the classic song Don’t Let the Sun Go Down on Me. The 75-year-old star revealed that he missed Michael and as a result dedicated the song to him. READ ALSO:  Elton John Dons £2,200… 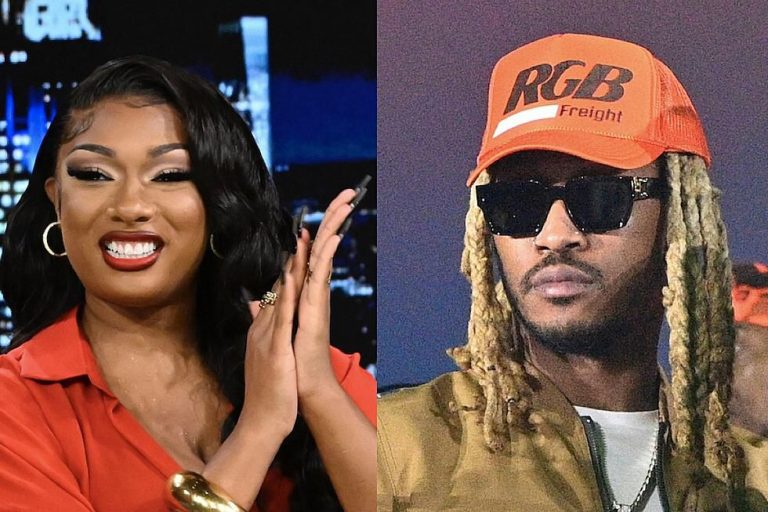 Famous American rapper Megan Jovon Ruth Pete, known professionally as Megan Thee Stallion has revealed that she paid Future a whopping $250k to get him to rap on her track Pressurelicious. Megan, 27, said she wanted the 38-year-old hip-hop icon to rap a verse after she finished the beat for her song, Pressurelicious, one of… 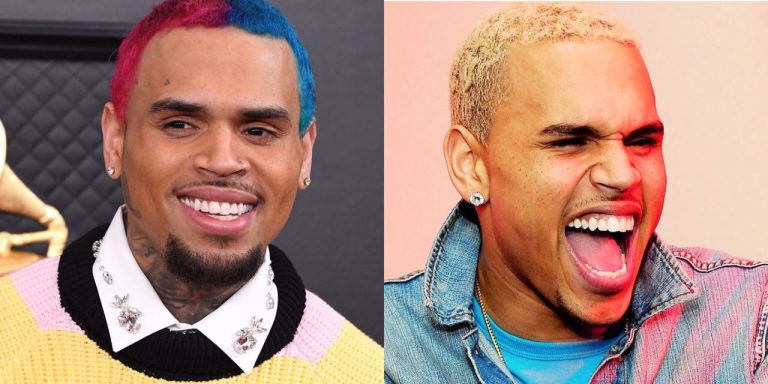 The owner of a pet breeding business in Florida has found himself in the grips of the law after he sold a capuchin monkey to a celebrity based in Los Angeles. The seller, Jimmy Hammonds was found guilty of illegally selling the monkey and sentenced to a 5-year probation term and a fine of $90,000….