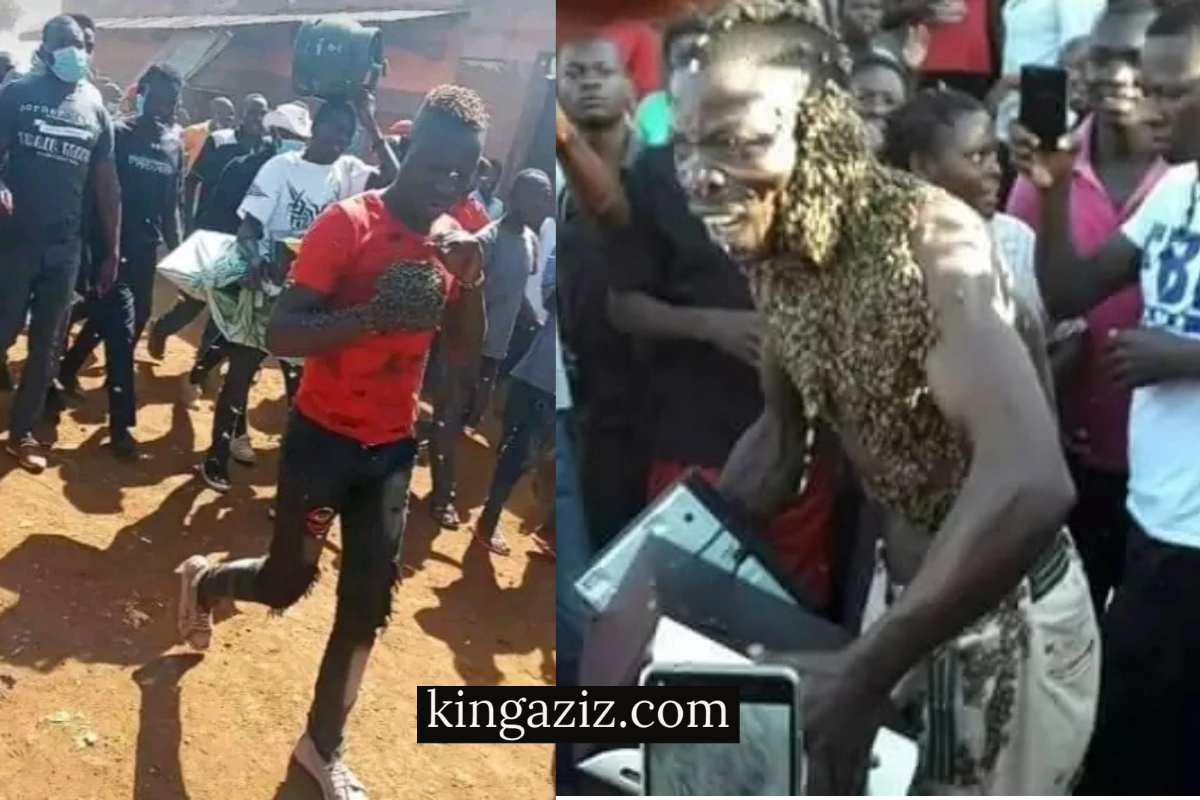 2 Thieves have returned the TV, gas cooker, and cylinder they stole to the owner after they were attacked by a swarm of stinging bees.

The dramatic incident happened in Eldoret in Kenya after the owner hired the services of a witchdoctor.

A report by Ravine News reads: “Two thieves who stole a TV set and a gas cooker forced to return after a witchdoctor was contracted by the owner and they were attacked by a swarm of bees”

READ ALSO:  Thief Reports Himself To The Police After He Couldn’t Bring Down A Bag Of Maize He Stole (Photos)

From the photos and video we chanced upon, a swarm of bees mobbed the hands of one of the suspects while another reportedly had the TV set stuck on his hands as they returned the stolen items to where they had been picked from.

Ms Rashida Joweila, the owner of the property disclosed that her TV set was stolen from her house last Friday but she decided to seek the services of a medicine man in Sofia village rather than report to the police.

The suspects were identified as Wycliffe Kinara and Richared Duki.

“I had never seen bees arresting thieves like it has happened today; they formed what appeared like a real handcuff on one of the suspects, while the other had a TV set stuck on his hands” a resident disclosed.

According to a report by DailyMonitor, the suspects disclosed that they were forced to steal because of unemployment.

See photos and video below; 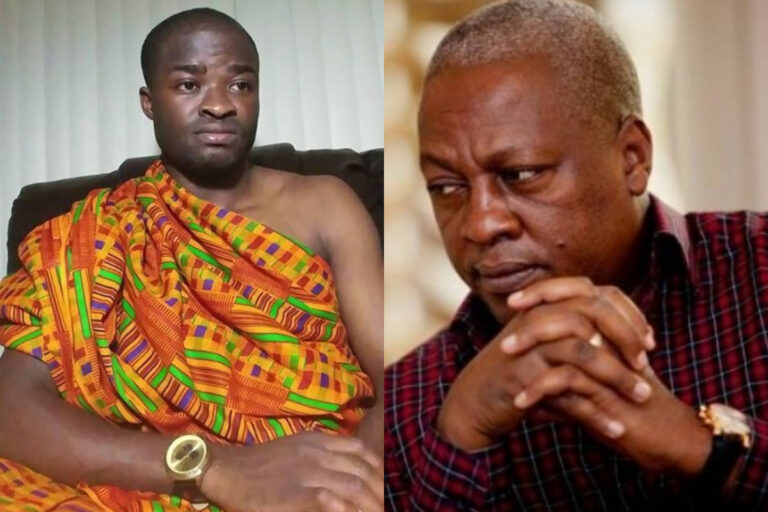 Evangelist Addai has opined on social media that former President of Ghana John Dramani Mahama could be the reason for the recent ‘Dumsor’ in the country. A few days ago, the whole of Ghana went absolutely dark, which got many citizens alluding that ‘Dumsor’ is back. GRIDCO released a note which debunks news about the…

The system in Ghana is simply not working as in the voice of Twene Jonas considering the happenings in recent times. Consequently, one might not be far from right to envisage that Ghana’s hard economy is the causative agent of all these, however, evil acts have been going on since time immemorial. READ ALSO:  Boys…

A young Ghanaian lady who has been identified as Nana Ama has been captured in a footage crying uncontrollably after her boyfriend she called “World Best” dumped her. From the look of things, the footage was taken by an acquaintance of the lady and was subsequently shared on Instagram. In the video, Nana Ama was… 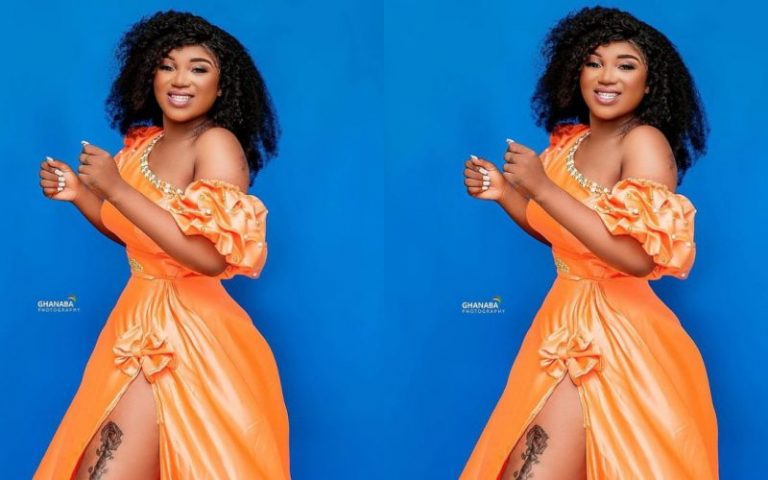 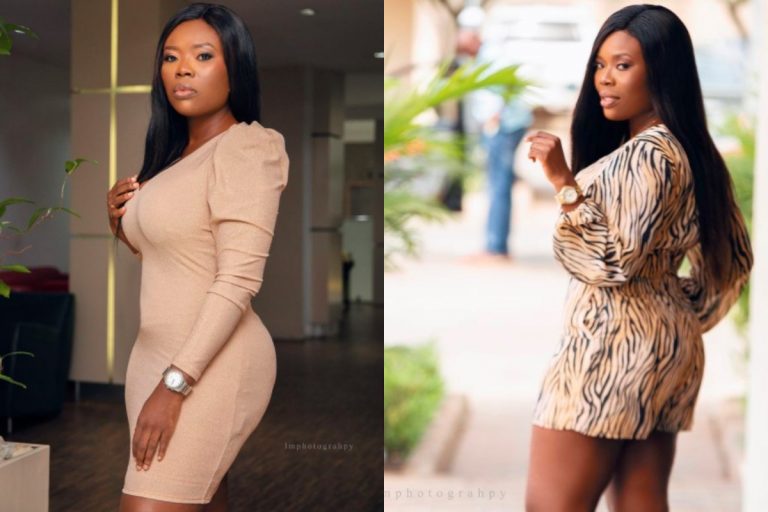 Media personality Deloris Frimpong Manso, Delay has replied to Tracy Boakye, Diamond Appiah, and Afia Schwarzenegger who were insulting and dragging her for calling them names with a heavy punchline. Delay got the three mafia gangs barking after tagging them borla bird and some other birds names in her previous intro, which they all accepted… 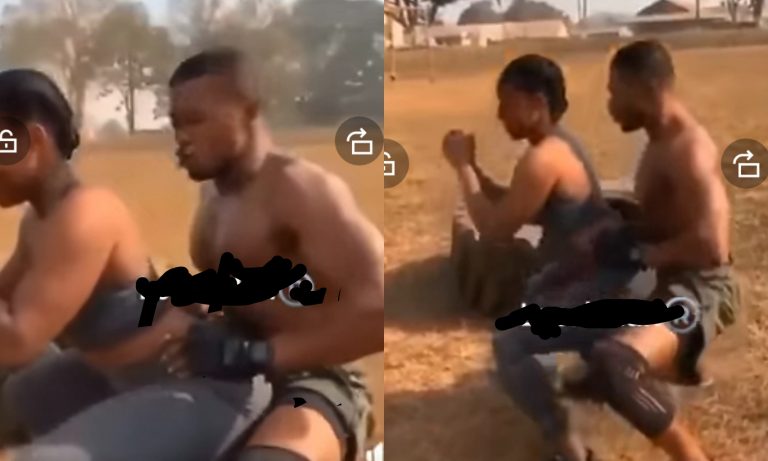 The issue of male Gym Instructors sleeping with their female clients has become very worrisome. A few days ago, a gym Instructor called Little was shot dead by unknown gunmen after it was alleged that he was sleeping with a married woman. This unpleasant news went viral, with several people calling for men to train…