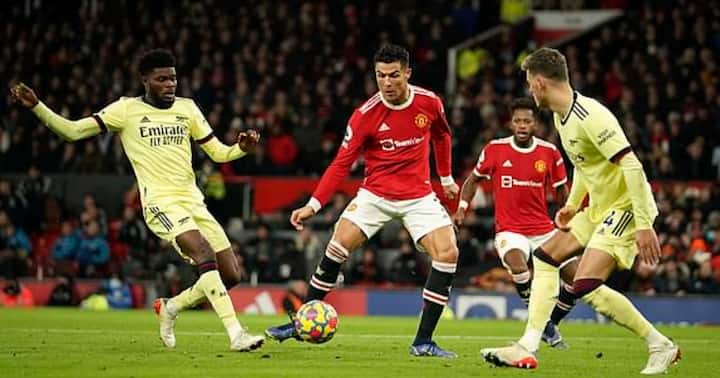 It appears that majority of Arsenal supporters are furious over their loss against Manchester United.

To the knowledge of the sour-faced fans, Ghanaian player Thomas Partey contributed huge towards their humiliation and their pathetic performance.

Partey was joined by Egyptian Mohamed Elneny in the midfield, but they couldn’t compete with the intensity from Fred Partey and Scott McTominay.

Arsenal started off with a positive start to the match and scored their first goal within the 13th minute, but they weren’t able to complete the scoring.

READ ALSO:  ”I Could Not See Anything In The 9th Round” - Anthony Joshua After Losing His Sight And His IBF, IBO, WBA, WBO Titles To Usyk

Manchester United were able to come back with a vengeance, and Fernandes equalizing the score shortly before half-time. Ronaldo was able to make it 2-1 following the restart, but Martin Odegaard restored parity two minutes later.

After the match, lots of Arsenal supporters have taken to social media to express their anger and others criticized Thomas Partey for his poor performance, especially considering his high signing-on fee of 45 million dollars.

Check out some Tweets from Arsenal fans below;

You’ve got to credit Thomas Partey and his performance today. He’s somehow managed to look the worst player in a battle that included Elneny, McTominay and Fred.

Nah I can’t lie that Aubameyang game was unforgivable, and Thomas Partey, I’m officially done with him

White may ping a pass but defensively he's Phillipe Senderos

Thomas Partey has been a monumental flop at Arsenal, I don't even have words for him Lol 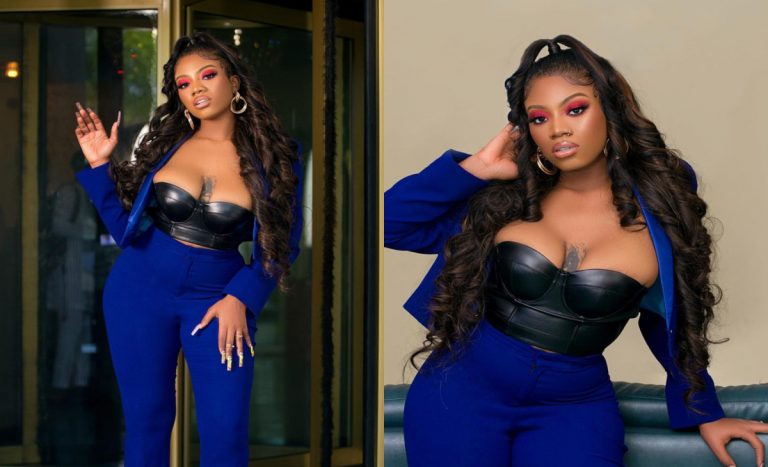 Angel Agnes Smith has taken to social media to list her achievements at age 21. According to the Big Brother Naija Season 6 finalist, she procured a house, vehicle, and has had the option to save millions of naira in her ledger. READ ALSO:  Ex Chelsea Star ”Willian” Set To Leave Arsenal And Return To… 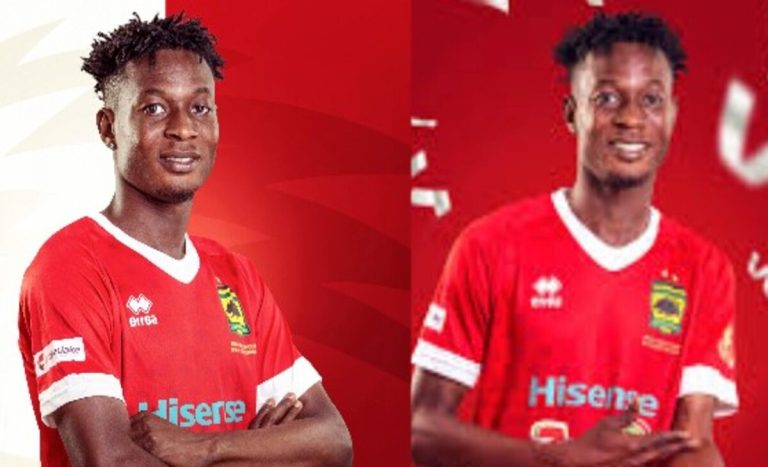 Asante Kotoko midfielder, Enoch Morisson is adamant that his club has the needed capacity it takes to win this season’s MTN FA Cup. The midfielder was a key figure for the Porcupine Warriors over the weekend and put in the needed performance to help the team to beat Benab FC 2-1 in the Round 32… 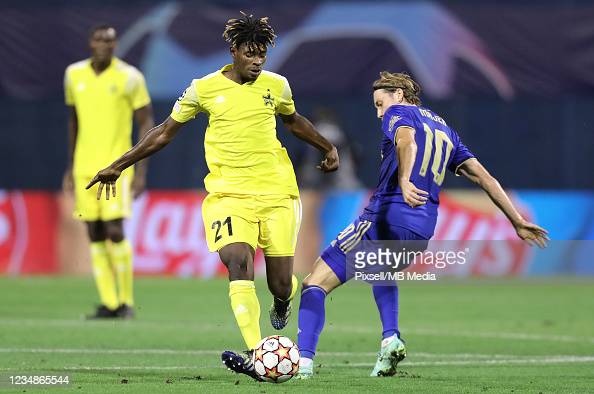 Sheriff Tiraspol midfielder Edmund Addo has opened up on his dream of playing for English giants Manchester United. Addo has been in scintillating form for Sheriff Tiraspol in the Moldovan top-flight. The 21-year-old enforcer was outstanding during his maiden UEFA Champions League game for the Wasps in their 2-0 victory against Shakhtar Donetsk a fortnight ago…. 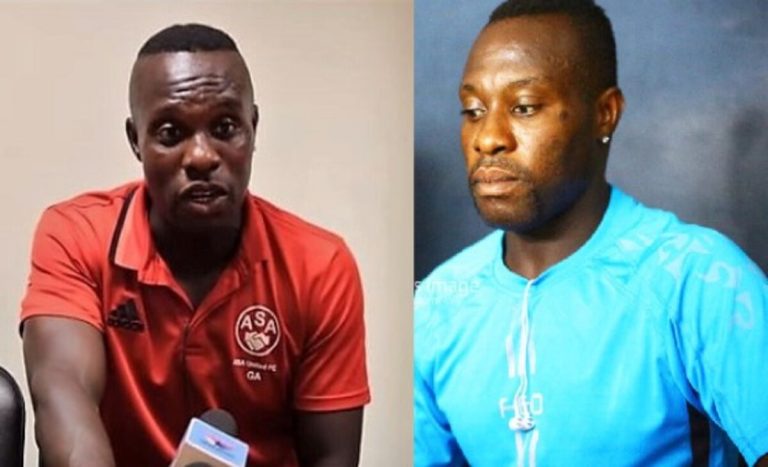 Ex-Ghana international Godwin Attram has waded into the ongoing debate on the mass exodus of footballers, stating that the phenomenon will not cease anytime soon due to the desire of players to earn good money so that can cater to their families. The perennial phenomenon of players is one subject that has been brooded over… 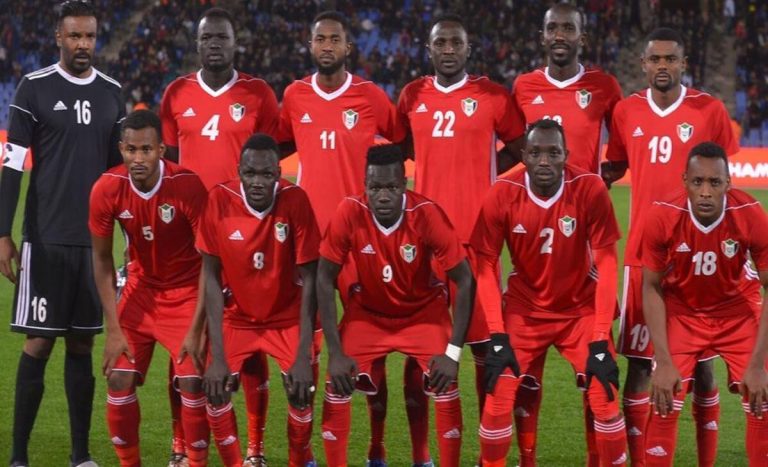 Mohamed Abd Alrahman, captain of Sudan, has said that when his side comes up against Ghana in the 2022 Championship of African Nations (CHAN) his side will do what they know best. The North Africans will face the Black Galaxies of Ghana in a crunch second-group match after the latter suffered an opening-day defeat to…