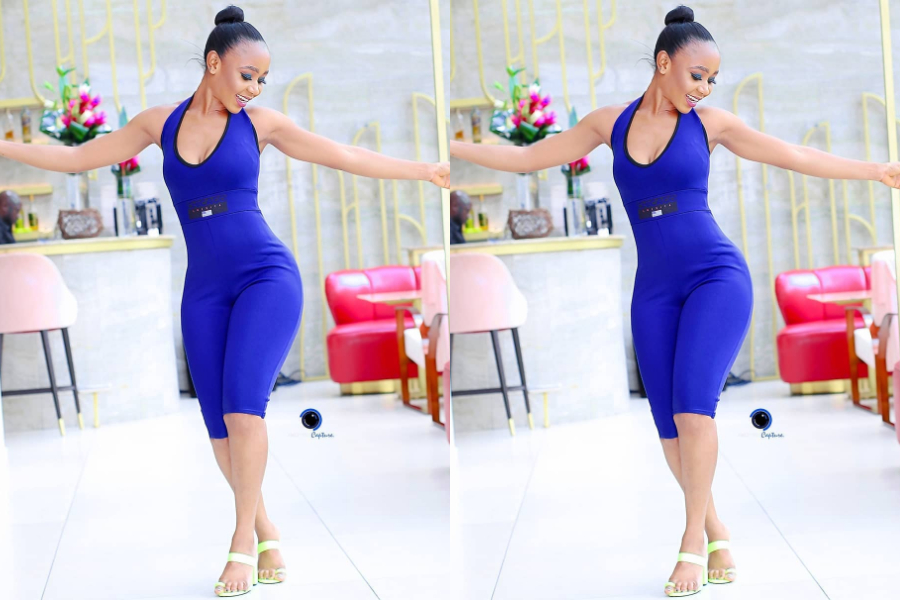 The lawyer for Ghanaian convicted Ghanaian video vixen, Rosemond Brown who is known as Akuapem Poloo has spoken after his client was given a 90-day jail sentence.

Immediately after the ruling, some Ghanaians stated that he contributed to the sentencing of his client, however, Andrew Vortia who happens to the lawyer in question has replied saying had Akuapem Poloo not pleaded guilty, her sentence would have been ‘abnormal’.

According to him, the actress was a first-time offender so the best alternative was to plead guilty to the charges levelled against her.

READ ALSO:  Efia Odo Goes Wild On A Fan; Calls Him 'Dumb' For Suggesting She Will Also Be Jailed

Explaining himself, he said;

“When we were in the case management conference stage, we evaluated all the evidence against her; the pictorial evidence and the witness statement. We realized that we don’t have a good case”.

The Presiding Judge who ruled on a case involving Ghanaian video vixen and actress, Rosemond Brown who is known as Akuapem Poloo has explained her reason behind her ruling.

It could be recalled that the actress was given a 90-day jail sentence and the judge who is in the person of Her Honour Mrs. Christiana Cann, in a report according to mynewsgh.com, stated that Akuapem Poloo’s sentence is a lesson to the young ladies go nude in the public for no reason.

READ ALSO:  Slaying Since I Was A Kid - Moesha Boduong Says As She Flaunts Childhood Throwback Photo

In her view, the trend where ladies go nude on social media is really getting out of hand adding that this will be sent word out to all these ladies.

In a post made by the popular Ghanaian radio station, Hitz FM, and in this post, all the charges leveled against her were detailed.

Three charges were levelled against her and these charges are; 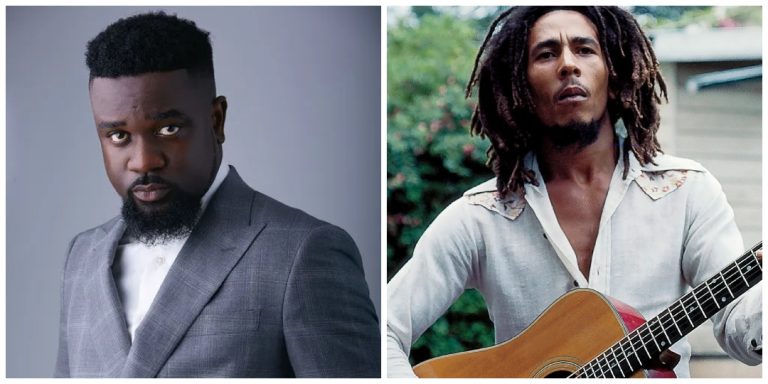 Controversial Ghanaian entertainment critic Ruthy has lambasted ace rapper, Sarkodie for not living up to her expectation. This comes after the release of the remake of Bob Marley & The Wailer’s ‘Stir it up’ which saw the Ghanaian rapper doing what he knows best. READ ALSO:  Nadia Buari Shares Adorable Mummy And Daughter Moments With… 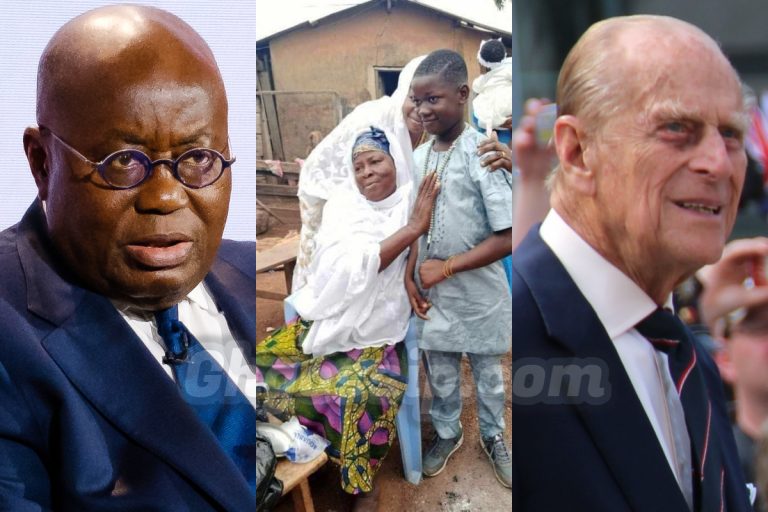 Most Ghanaians have been waiting for the President of the Land, H.E Nana Addo-Dankwa Akufo Addo to pass his comments over the recent killing that happened at Kasoa. Well, it seems that will never happen. A school of thought on social media have lambasted the President over his silence on the issue but was quick…

Veteran Ghanaian actress, Yvonne Nelson has added her voice to the Ghana-Naija music debate. According to the thespian she loves Nigerian songs and believes that they are really good. Speaking with Nana Romeo on Accra FM, Yvonne Nelson revealed that Nigerian songs are more likable and enjoyable which is the reason for the explosive hits they… 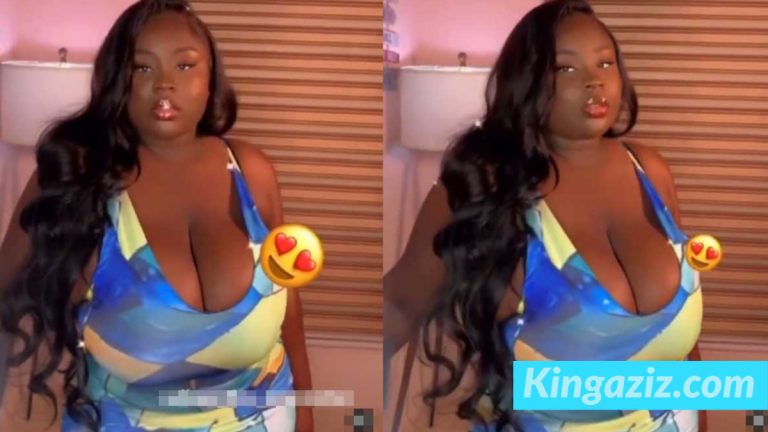 Maame Serwaa seems to have found a new profession after the supposed collapse of the Ghanaian movie industry, as she has once again stunned social media with another breathtaking stripping video. A new video of the Kumawood actress has popped up on social media and fans can’t keep mute over what they saw in the… 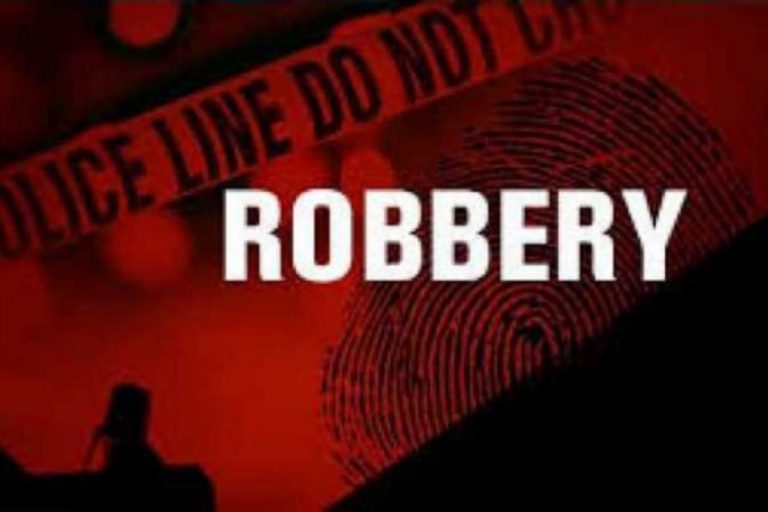 An okada rider only identified as Jacob has reportedly survived some gunshots after he was being attacked by some armed robbers at Adansi Brekete in the Adansi South District of the Ashanti Region. According to reports, one of the suspected robbers engaged the services of the okada rider to be taken to Akim Ekyereso in the…