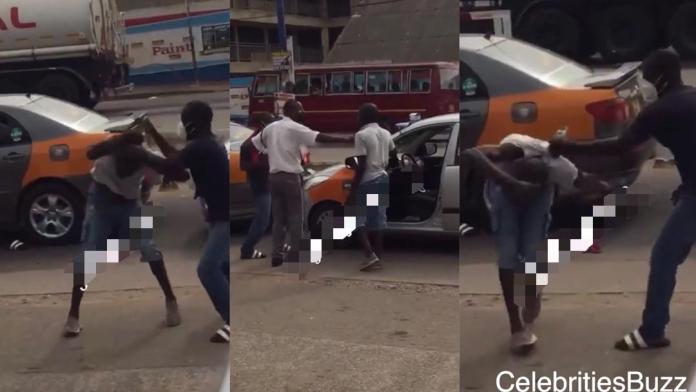 A video trending online captures two taxi drivers having a slight misunderstanding a while before one punched the other to his near death.

Sometimes, it is for our own good when we control our anger. A Taxi driver who couldn’t control himself almost ended up having a dead man placed on his doorstep.

A trending video captures the driver and a colleague having a scuffle. At some point in the misunderstanding, they almost exchanged blows but were separated.

However, the ‘near-dead Taxi driver walked closer to the one who punched him to confront him angrily the more.

The suspect in retaliation tried punching him which resulted in an exchange of blows between them. During their fight, a heavy blow landed on the chin of the near-dead driver and he fell flat on the floor. 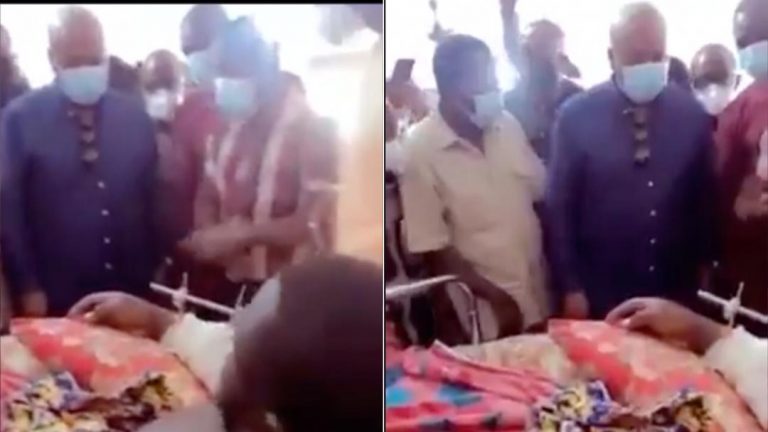 After issuing a statement urging President Akufo-Addo to de-escalate the volatile situation at Ejura yesterday, former President Mahama has visited victims. He made this visit in the company of party officials in the Ashanti Region to the hospital to sympathize with individuals who have sustained varying degrees of injuries following the shooting by the military… 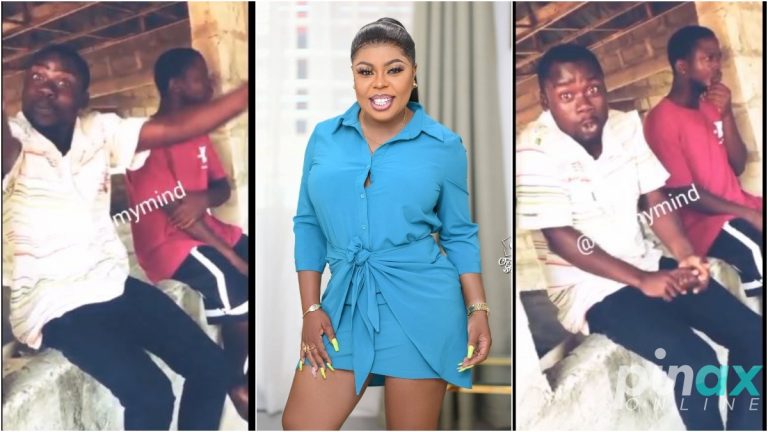 Self acclaimed queen of comedy, Afia Schwarzenegger, has been issued a harsh warning by some Swedru Ghetto young men for telling their previous Gender Minister, Rachel Florence Appoh, that she doesn’t fit to be called an Honorable. Rachel Florence Appoh was as of late in the news after she was met by Zionfelix as she… 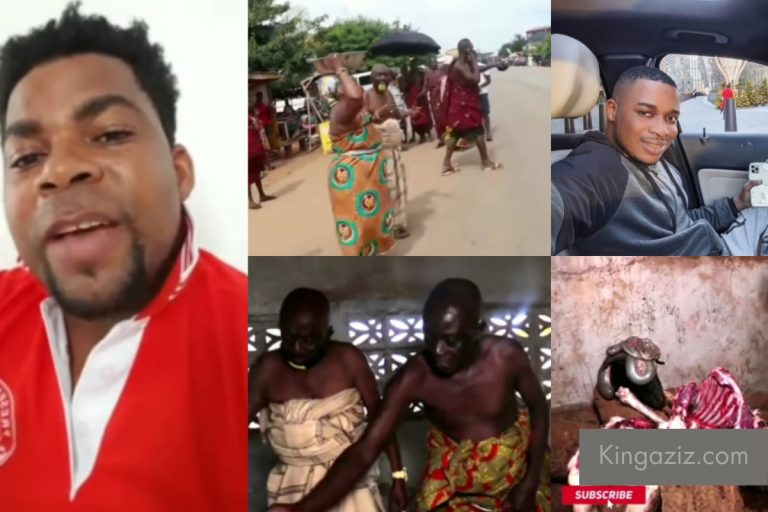 Social media sensation, Twene Jonas, popualrly known as Glass Nkoaa, has refused to apologize to the Asante hene, Otumfuo Osei Tutu II as he dropped more insults in a new video. It all started after Otumfuo Osei Tutu in a submission made it clear that 30% of the Kings in his kingdom know all the… 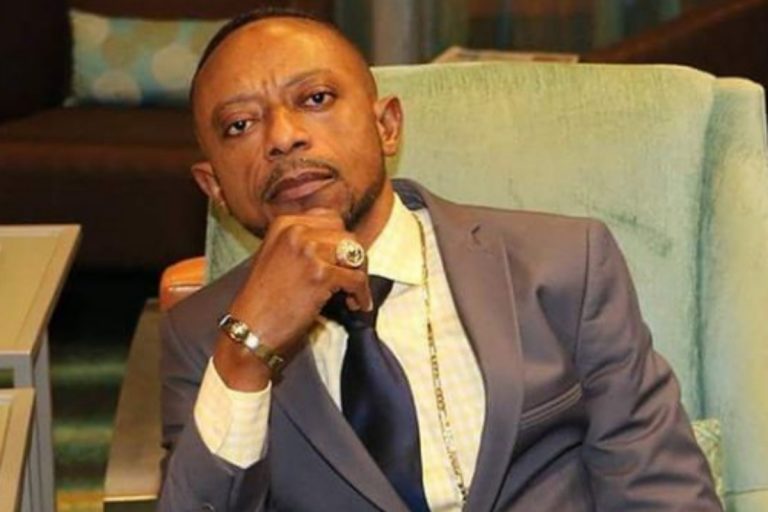 Gone are the days where men of God encourage Christians to seek the Kingdom of God first and all the other things they seek will be added unto them as stated in Matthew 6:33. In these modern days, the current breed of men of God who are supposed to follow suit just like the prophets… 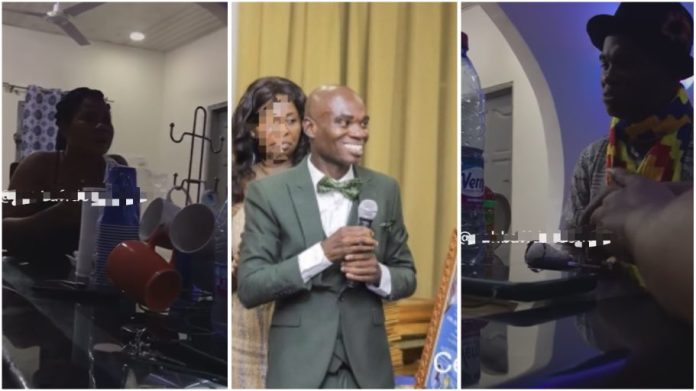 Self-acclaimed Global Ambassador for the United Nations (UN), Kwame Fordjour, known in Ghana as Dr UN has found himself in another scandal after a video of him being accused of impregnating his ‘junior sister’ pops up. The video which is gradually going viral captures Dr UN denying the pregnancy even though he admitted having a…