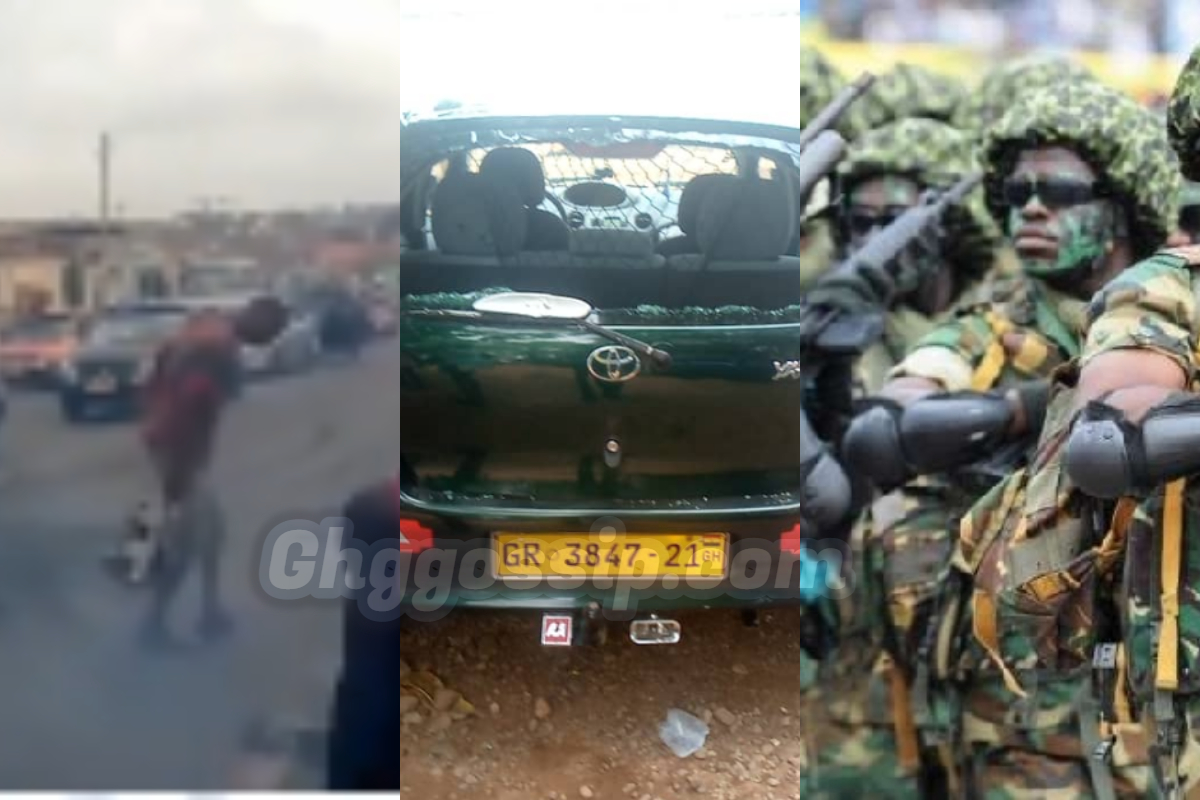 Some youths in Asamakese have taken to the streets to seek justice for a 33-year-old taxi driver who was killed by a military officer who opened fire on the street.

On 5th April 2021, a taxi driver identified as Yaw George was reportedly shot dead while escorting a truck that was transferring lumber.

According to reports, the taxi driver and the lumber truck were being chased by the military and upon approaching the police barrier at Asamankese to Accra road, the officers opened fire through the windshield of the taxi, killing the taxi driver instantly.

READ ALSO:  Taxes Have Gone Up And Citizens Can’t Speak About It Because NPP “Attack” Dogs Won’t Allow Them Voice Out Their Opinions – Nana Aba Fires Shots

The military man opened fire on the taxi driver upon reaching the barrier killing him at the spot at the Police barrier on Asamankese to Accra road. He shot him in the head. Whenever he is transporting lumber to Accra, he follows with his taxi so the truck had even passed the barrier and left. So when the military shot the taxi driver they even abandoned him and were still pursuing the truck so it was the police officers who noticed the shooting incident and chased the military officers to report themselves to the Police, he said.

Reacting to the unfortunate incident, the residents of Asamankese stormed the police station, demanding justice by calling for the arrest of the military man who killed the driver.

One of the youths who took to the streets to protest said; We will invoke curses on the military officer and his family. We will destroy all of his family members. In Ghana, if you are not connected to a big man they treat you as a nonentity. We want justice we won’t let this go

However, the Acting Public Relations Officer of the Eastern Regional Police Command Sergeant Francis Gomado promised to gist the media of their progress after the preliminary investigation is completed.

READ ALSO:  2 Thieves Return Stolen TV And Gas Cylinder After They Were Arrested By Bees (Photos+Video) 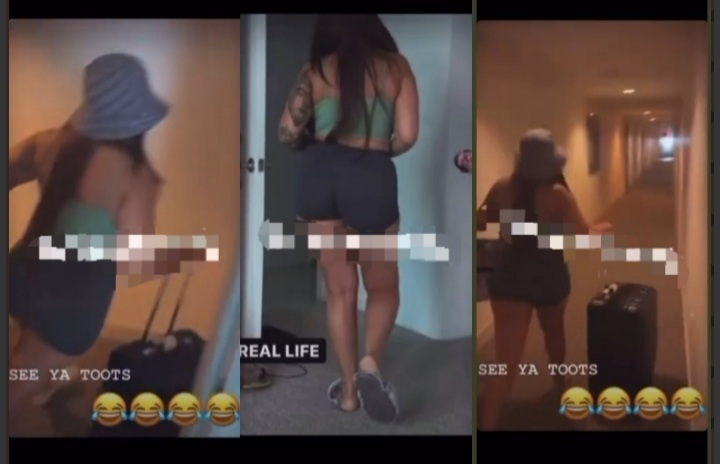 A rich man has shared a video on social media sending a popular Instagram slay queen out of his house because she did not look like the photos she has been posting on the photo and video sharing platform. It is clear of what you purchased on the internet and what you actually received, but… 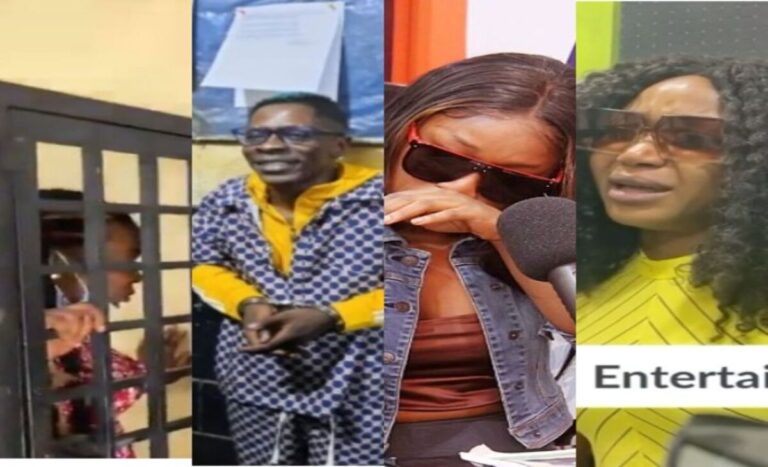 2021 has been a fateful year for Ghanaian celebrities. It’s been one year that has seen more celebs arrested within it than any other year in history. As many as a dozen celebrities have spent some time behind bars within this year. READ ALSO:  Delay Replies Tracy Boakye And All Dragging Her With Some Heavy… 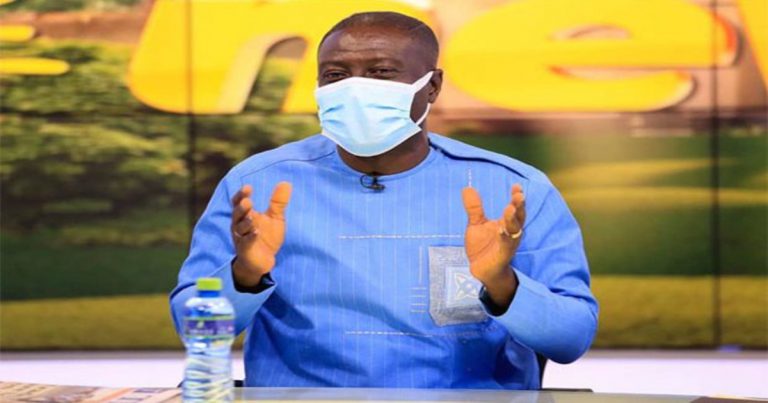 Loudmouth Ghanaian journalist and head of the #Fixthecountry campaign, Captain Smart, is believed to have wept and begged for mercy while kneeling on his knees after his comrades dismissed him off the team. The juicy news was smuggled on the web through The NPP’s Hopeson Adorye who spoke with Daddy Freeze in a Facebook live… 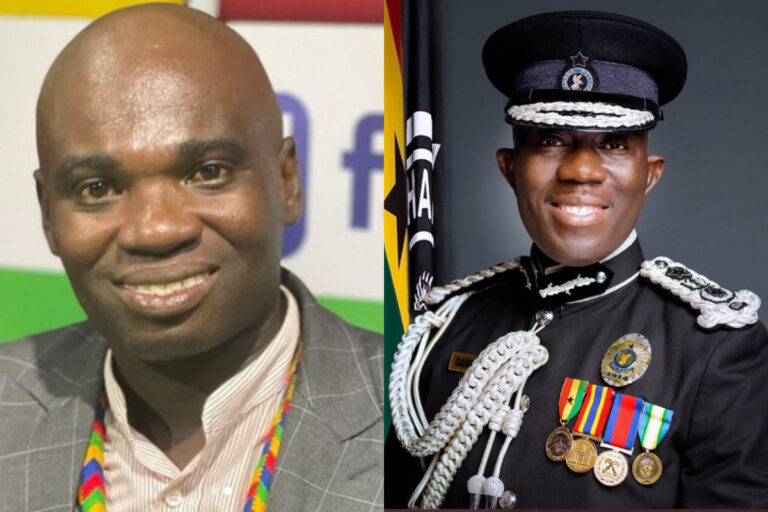 Self-acclaimed Global Ambassador for the United Nations (UN) Kwame Fordjour a.k.a Dr. UN has revealed that the newly appointed Inspector General of Police Dr. Akuffo Dampare might be the next to receive the prestigious prize scheme in recognition of his outstanding work to date. It was discovered in September of last year the prizes given… 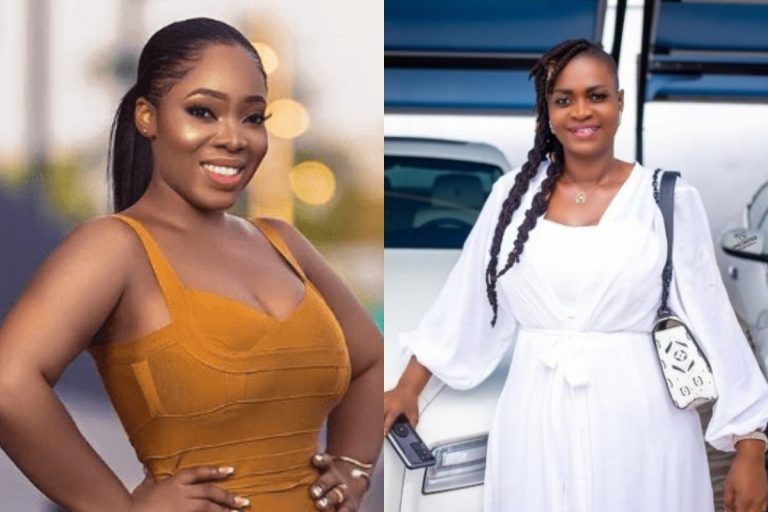 Popular internet sensation, Ayisha Modi, has given an update on former slay queen, Moesha Boduong’s health, hinting that she’s currently doing well. She disclosed that they had a great and healthy conversation yesterday and everything shows that the actress is kicking well due to how the conversation went. According to her, Moesha has won the… 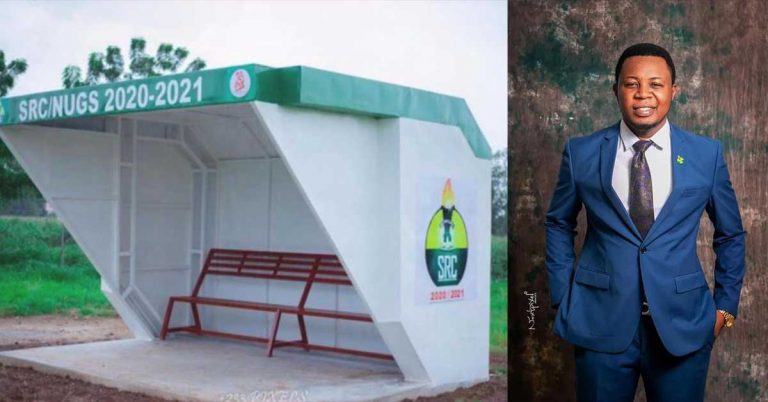 The UDS SRC President, Master Lukman Mohammed, under whose reign the outrageous GHC63,000.00 bus “stop” project was executed has been fished out. In our previous report, we made mention of the breakdown of the amount spent on the single bus terminal with a wooden relaxation bench. READ ALSO:  Man Impregnates Twin Daughters Of The Woman…