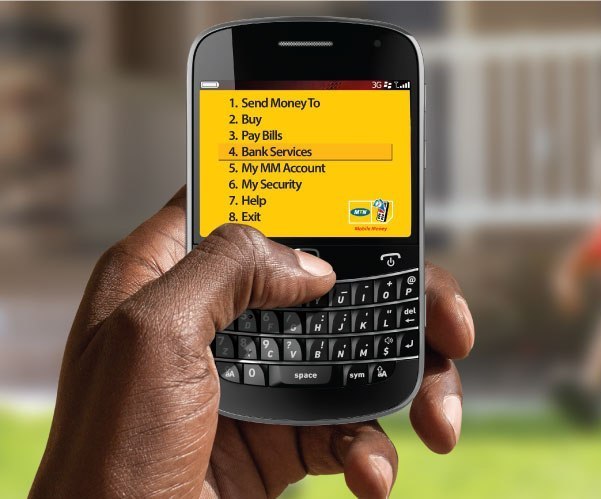 In a report by 3News, a mobile money vendor has been robbed heavily by four suspected armed robbers.

The incident reportdly occurred on April 21 at Bantama in the Ashanti Region and these armed men made away with over GH¢240,000.

Per the report, the four robbers were in masks and wielding pistols as they stormed Osuani Boakye Ventures at Bantama on the Bantama high street around 7:30 pm.

READ ALSO:  Man Stabs Wife To Death For Threatening To Divorce Him In The Western North Region

One of the victims who were at the premises who spoke to Akoma FM‘s current affairs and political talk show GhanAkoma, said;

“I was busily serving my customers so all that I heard was that…Where is the money, bring the money. When I raised my head, I saw a man in mask pointing a gun at me. The whole incident happened in 2 minutes as they took all the money we had and bolted.”

READ ALSO:  Moesha Boduong To Release Her First Single On Her Birthday

The owner of the venture, Yaw Boakye Dankwa in his narration also stated that;

“Earlier in the day we had made a withdrawal of GH¢241,000 for our daily operations and transactions so that’s the actual figure the armed robbers took, but I can say that we are not safe as a country because how can such a robbery incident be successful at an open place like Bantama high street?”

Though a CCTV camera spotted the incident, the images were not clear so we hope the police can make some arrests”.

He used the opportunity to appeal to the security agencies to increase visibility at some areas prone to attacks to fight the growing insecurity in Kumasi. 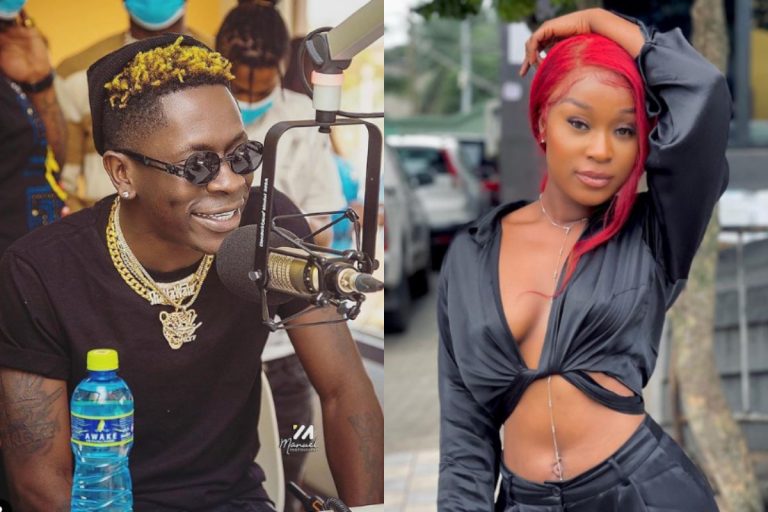 Ghanaian actress Andrea Owusu, also known as Efia Odo, has stated that she’s not speaking with her former male friend, Shatta Wale. Remember, the two were everywhere on social media sharing their eternal affection for one another on the basis of friendship. They were featured in a number of videos of them having fun together,… 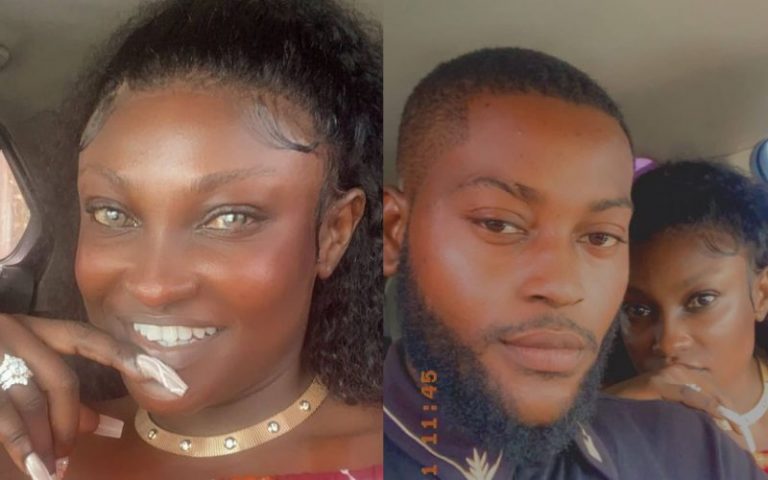 Just a few weeks of being married to her long time sweetheart, media analyst Abena Moet is sick and tired of marriage and has began describing her marriage with some adjectives. In a video sighted online, Abena was heard saying that people kept pressurizing her to marry but after marrying she has come to a… 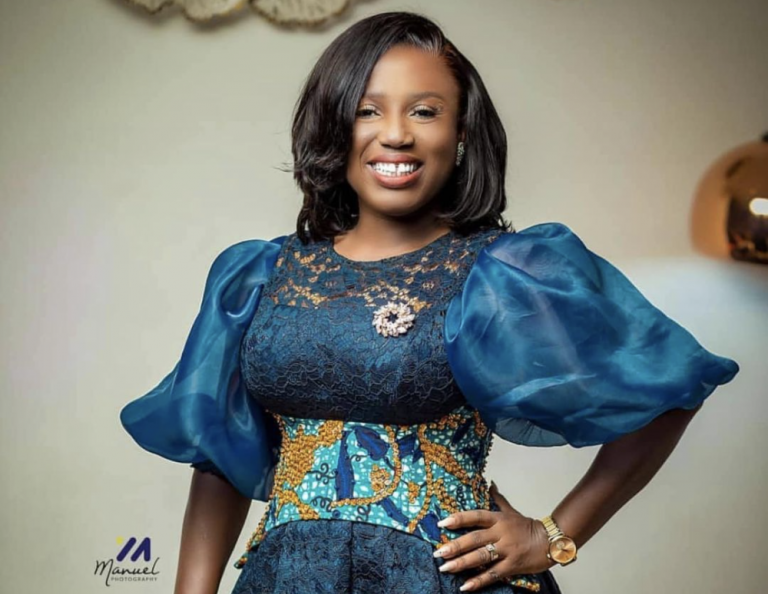 Diana Hamilton has dethroned Kuami Eugene at this year’s Vodafone Ghana Music Awards (VGMA) as she beat stiff competition from Kuami Eugene, Sarkodie, KiDi, Medikal and Adina. to win the Atiste Of The Year. The moment she was announced the winner, the whole auditorium went wild as people cheered her up as she received the…

The former President of Ghana and flag bearer of the National Democratic Congress His Excellency John Dramani Mahama has revealed that he and his team have their lesson from the 202 general election According to John Mahama, the Electoral commission have proven from time and time again that they are not in favour of the…

Ghanaian dancehall artist Charles Nii Armah Mensah Jnr, well-known Shatta Wale, is alleged to have been shot by unknown gunmen. This information was released after a post by his PR person, Nana Dope. According to his spokesperson, the gunmen remain in hiding, however police from the Ghana Police Service are doing their best to catch…

Benedicta Gafah is a Ghanaian actress and a film producer. She has been featured in both Ghallywood and Kumawood movies which includes “Mirror Girl”, “Azonto Ghost” and “April Fool”. She is a signee of Zylofon Media. The gorgeous Kumawood entertainer has got her die-hard fans and followers on social media talking after taking to social…