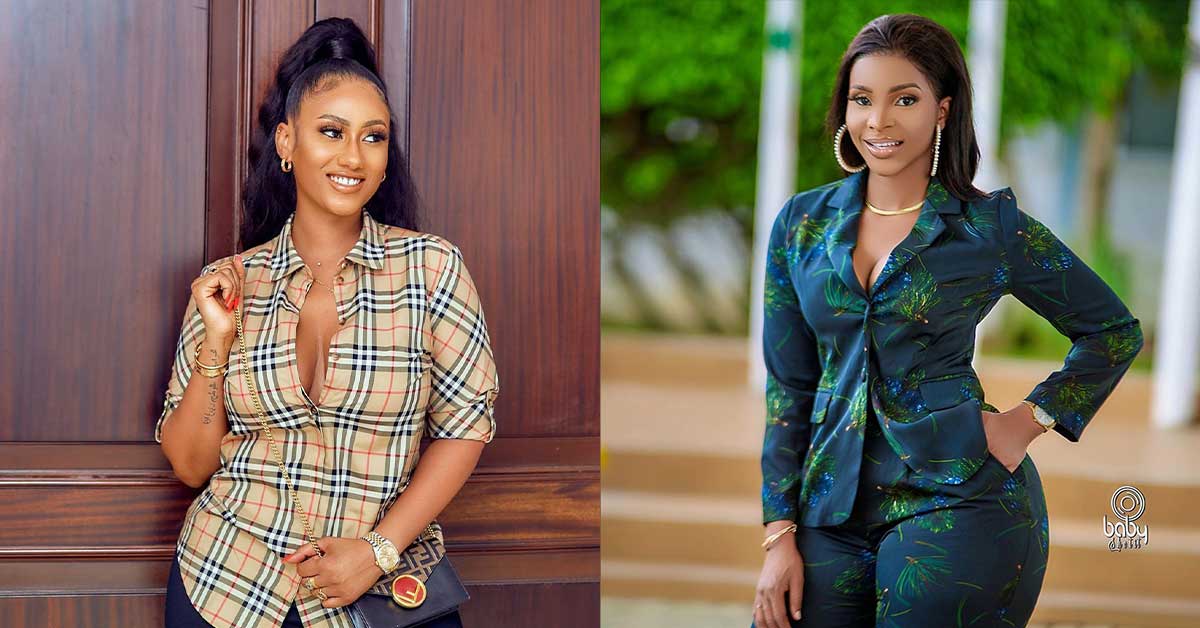 Per an earlier report, Benedicta is reported to have felt comfortable with Latif during a house party, which prompted those around the possibility of a relationship between the two.

According to the report, Gafah even had full access to Latif’s house and phone like his partner should, which is weird knowing very well that he’s in a relationship with Hajia.

Benedicta Gafah was allegedly using Latif’s phone and playing games, whilst the other ladies gathered at the party wondered what was going on.

Following the report, Benedicta Gafah has taken to social media to tease Hajiareal. She claims God has answered her prayers and given her heart desire.

She’s posted a bible verse, praying for her fans to also receive such a blessing. 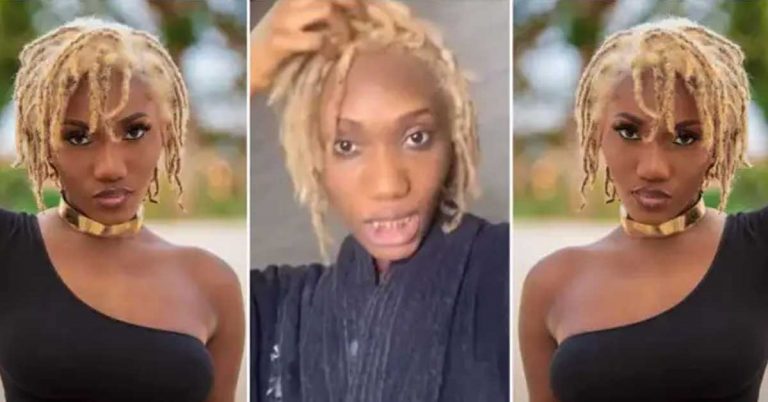 Wendy Shay’s face without makeup or any filters has got many social media folks screaming out their lungs and trolling her over her not-so-good-looking face. In a new video, Wendy Shay who was advertising a face washing cream decided to test the product on her TikTok page, and after she posted the video, netizens took…

Comedian DKB has advised ailing actor Psalm Adjeteyfio to make good use of the donations coming in following his appeal for support. According to DKB via Twitter, his senior colleague should invest his into either a waakye or sobolo business where he can gain returns to prevent him from begging for support in the media. READ ALSO: … 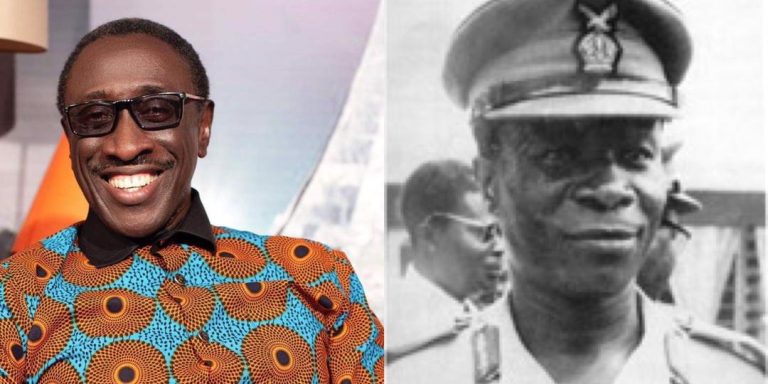 Ace Ghanaian broadcaster, Kwaku Sintim-Misa affectionately called KSM has called for authorities to change the name of Ghana’s No. 1 airport. According to KSM, even though his opinion might not sit well with a lot of people, it was a total disgrace to a democratic country like Ghana to name its International Airport after a… 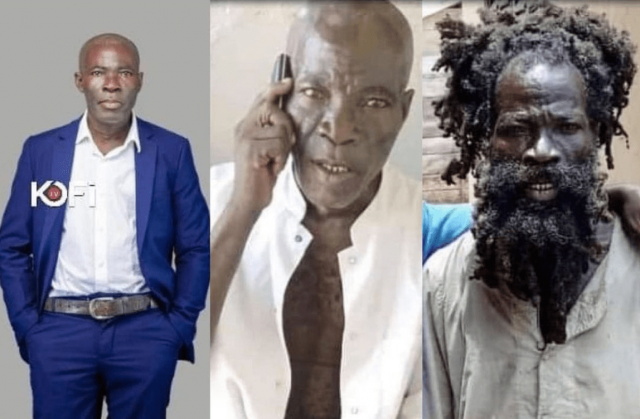 Kofi Ampofo, the renowned Ghanaian madman, was an obnoxious shopper on through the city streets of Accra. He became famous for his catchy quip “Mona Mobl3.” After the madman’s viral success, Ghanaian journalist and YouTuber Kofi Adoma of Angel FM and Kofi Tv fame took it on himself to transform him into a charming gentleman… 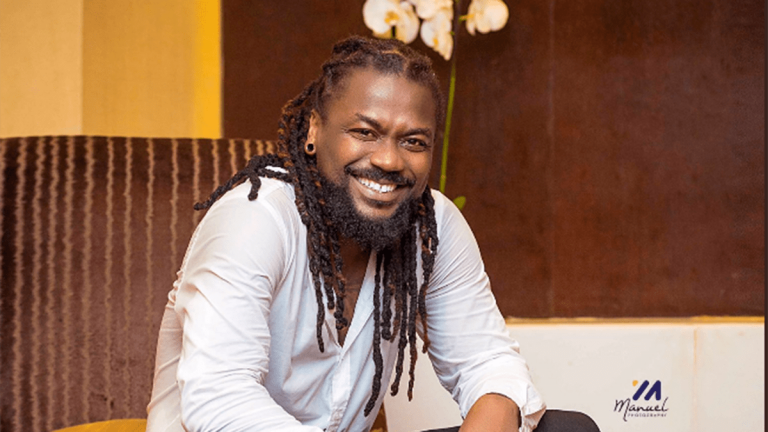 Ghanaian dancehall artist Samini has also added his voice to the debate on whether the Ghana’s economic hardship has worsened or not. There are many Ghanaians complain about how hard living conditions are in their country. They’ve expressed their displeasure with the current state of the economy. READ ALSO:  ‘My Pu$$y Is The Cutest’ -… 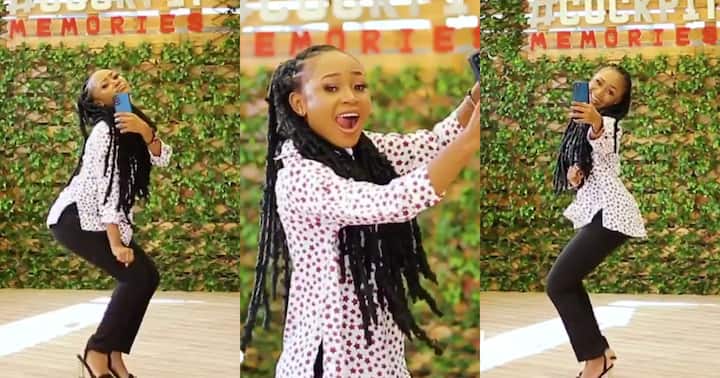 Ghanaian actress who is also a Brand influencer Rosemond Alade Brown famed as Akuapem Poloo is back on social media few hours after being released from prison. Akuapem Poloo was spotted smiling as she releases her first post-imprisonment footage. The “edey pain you” crooner was seen dancing her typical dance routine and revealed that she…