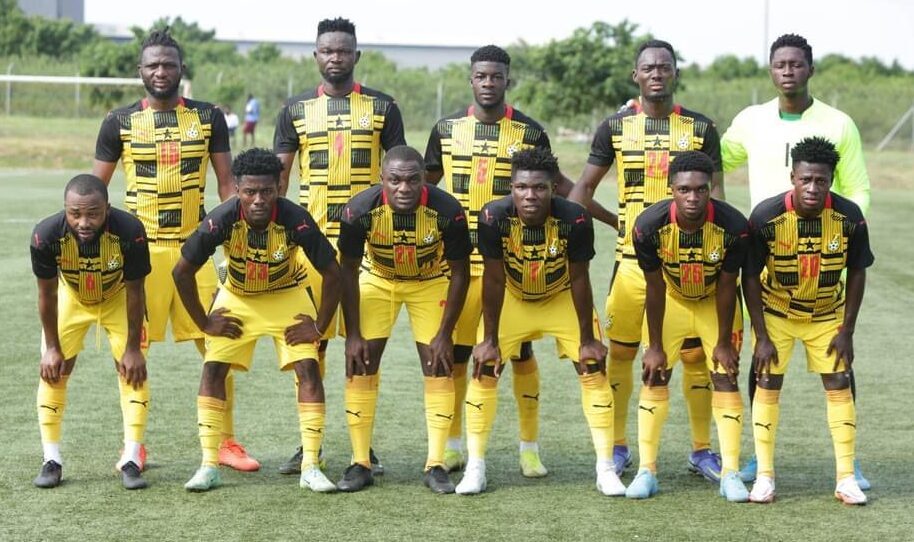 The playing body of the Black Galaxies is said to be disillusioned over the Sports Ministry’s failure to honor promises made to the team ahead of the 2022 CHAN tournament in Algeria.

The Black Galaxies have gained qualification to the quarterfinals of the tournament after placing second in their group.

READ ALSO:  I Thank God For Everything - Annor Walker

Before qualifying for the tournament itself, the playing body was promised $5000.00 for each win against Benin and Nigeria, adding up to $10,000.00 per player.

Reports reaching us however say that the players have been paid $3000.000 only even after securing qualification to the tournament.

There is said to be another agreement that stipulated that each player would be paid $6000.000 as a qualification bonus during the competition.

Nhyira FM, a Kumasi-based radio station is reporting that the government is reneging on its promise to pay bonuses and has gone to slash the sum from $6000.00 to $4500.00 after a meeting held between deputy Sports Minister Evans Opoku Bobbie, Afriyie Barnieh, Danlad Ibrahim, and Gladson Awako. 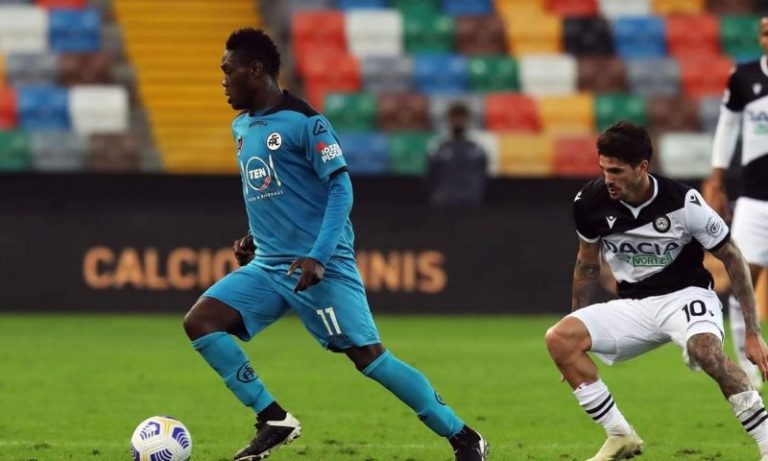 Ghana forward Emmanuel Gyasi is expecting a strong finish from himself and his Spezia teammates as they seek survival in serie A. Gyasi and Spezia have impressed in their debut serie A season, despite the lingering goal of survival still hanging around them. Spezia are just three points adrift of the relegation zone, with four…

Citi Sports investigations have revealed that dismissed Black Stars coach, CK Akonnor and his assistant, David Duncan, are owed combined salary arrears of $555,000, Citisportsonline.com reports. The figure comprises $425,000 for 17 months of Akonnor’s $25,000 a month contract and $130,000 for 13 months of Duncan’s $10,000 a month deal. The former Asante Kotoko and… 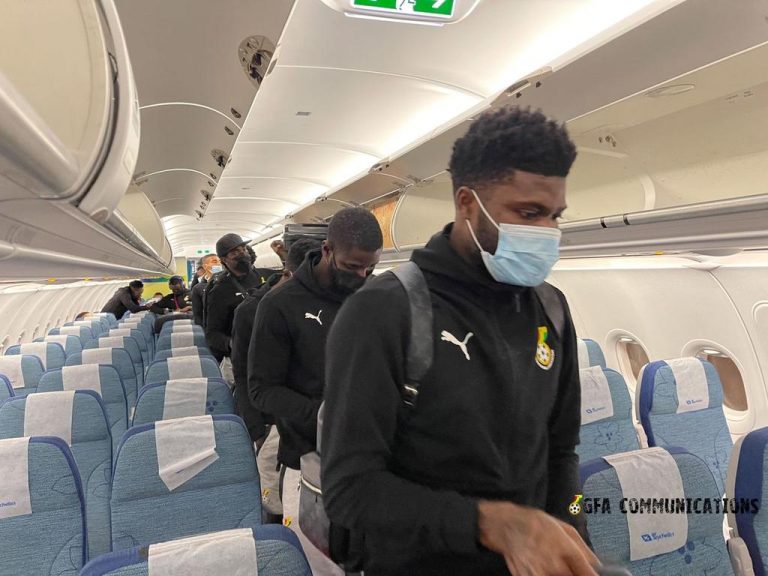 The Black Stars of Ghana arrived in Cameroon on Saturday, January 8, 2022, with 25 players for the 2021 Africa Cup of Nations. Three players, Mohammed Kudus, Kamaldeen Sulemana, and Philemon Baffour were absent as they were not part of the team that flew from Doha, Qatar to Cameroon due to injuries, Covid-19, and contract… 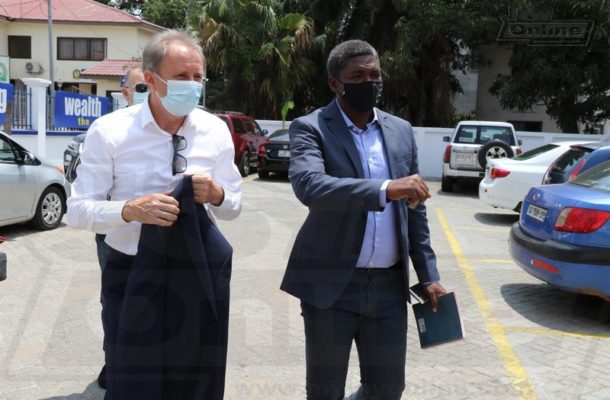 Milovan Rajevac has played down suggestions that he was desperate for the Black Stars post after being without employment for four years before being reappointed to the post. The new Ghana coach says he is delighted to return to the country he considers is his second home after some exploits with the Black Stars in… 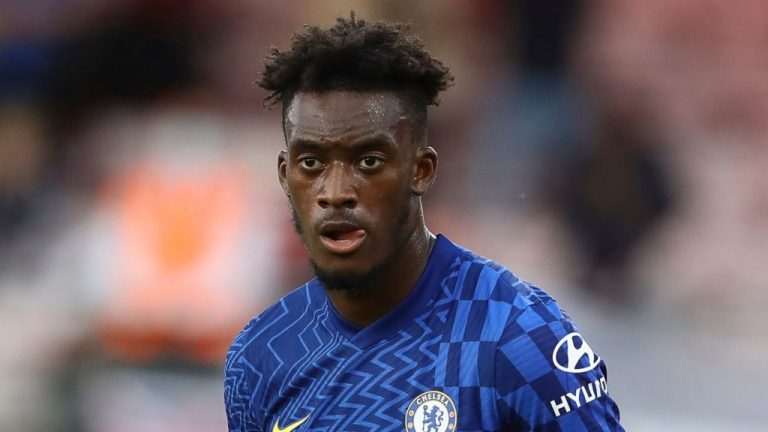 The Ghana Football Association is set to make a move on English-born Chelsea forward Callum Hudson-Odoi following manager Gareth Southgate’s continues reject of the winger. The winger has fallen down the perking order in the English national team squad, with the likes of Jadon Sancho, Bukayo Saka and Phil Foden preferred over the 20-year-old. This… 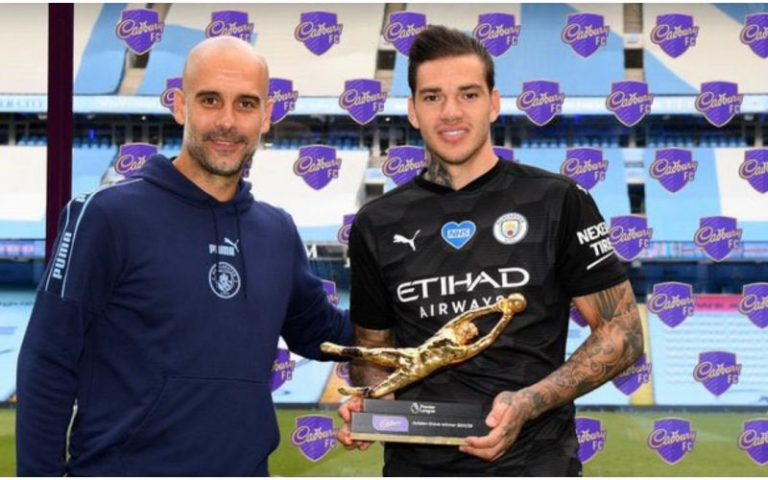 Ederson Santana de Moraes, known as Ederson, is a Brazilian professional footballer who plays as a goalkeeper for Premier League club Manchester City and the Brazil national team. He is considered the world’s most expensive goalkeeper from a transfer value perspective by the CIES READ ALSO:  VIDEO: Watch Thomas Partey’s Match-Winning Freekick For Black Stars…