Black Stars B coach Ibrahim Tanko has named a twenty-man squad for Ghana’s international friendly against Uzbekistan later this month.

The Black Stars B team made up of home-based players have been preparing in Accra for the Africa Cup of Nations qualifiers as the Association intends to utilize fully, the opportunity in the March FIFA window with this useful exercise.

READ ALSO:  8-Year-Old Mimi Who Held The AFCON Trophy Sitting In A Palanquin During CAN 2008 All Grown Up And Looking Ravishing Presently (Photos)

The team will also use the match as a dres’ rehearsal for the 2021 WAFU Cup of Nations in Nigeria and the upcoming CHAN qualifiers.

As a result, the Coach of the home-based Black Stars, Ibrahim Tanko has named a 20-man squad for the friendly. With a number of these players currently training with the Black Stars in Accra, he has decided to make a few additions to the game.

Samuel Ashie Quaye, Percious Boah and Afriyie Barnieh of the victorious Black Satellites team have been drafted in.

Accra Hearts of Oak goalkeeper Richard Atta has also been called up. 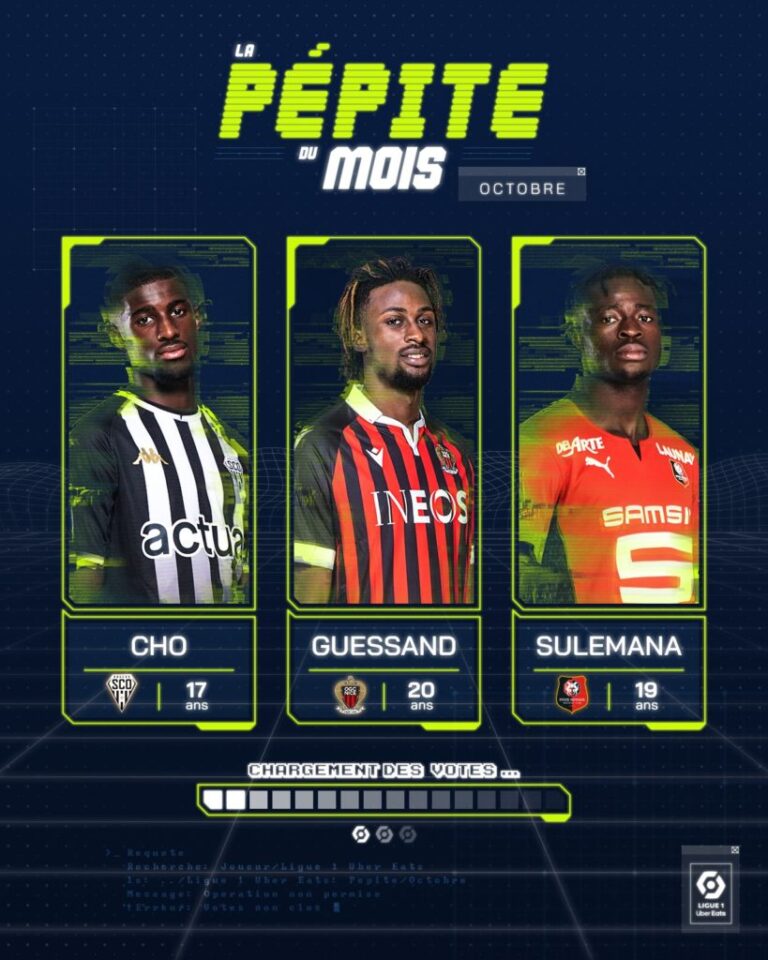 Ghana forward Kamaldeen Sulemana has been shortlisted for the French Ligue 1 Player of the Month of October. The Stade Rennais forward was in top form for the Red and Blacks in October when they were unbeaten throughout the month. The 19-year-old kicked off the month by providing assistance in the 2-0 victory against Paris… 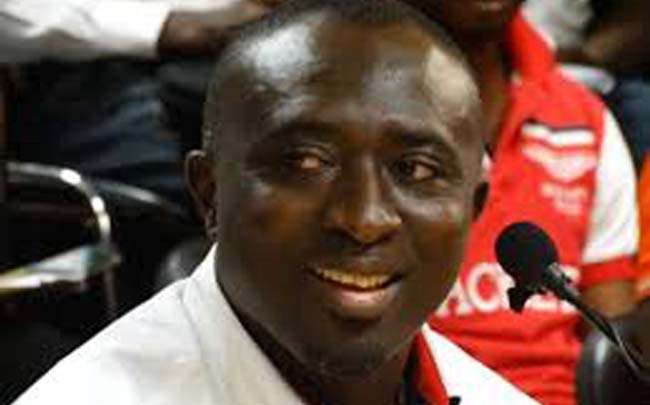 Former Ghana international, Augustine Arhinful, has urged the technical team of the Black Stars to quickly focus on preparations after finding out their opponents in the 2021 Africa Cup of Nations. Ghana has been drawn against Morocco, Gabon and Comoros in Group C of the tournament. READ ALSO:  AFCON 2021: Andre Ayew Becomes Ghana’s All-Time… 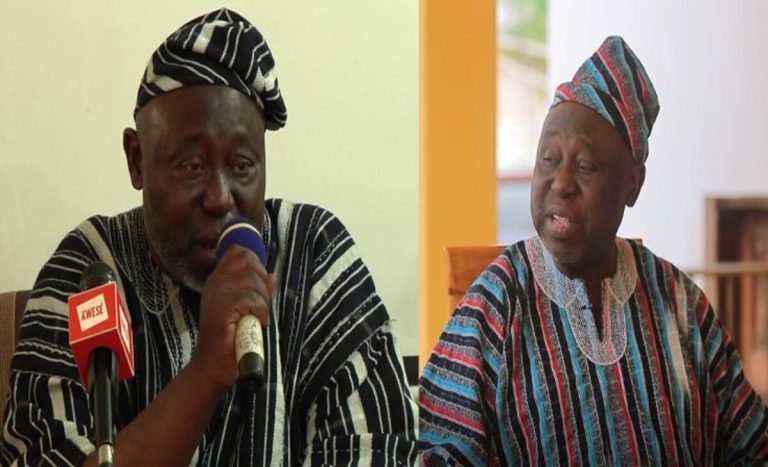 Alhaji MND Jawula, a former President of the Ghana Football Association (GFA) according to multiple media reports has been confirmed dead. The former Board Chairman of Real Tamale United’s death is reported to have occurred in the United States of America where he received medical treatment. READ ALSO:  Black Stars Provisional Squad For AFCON To… 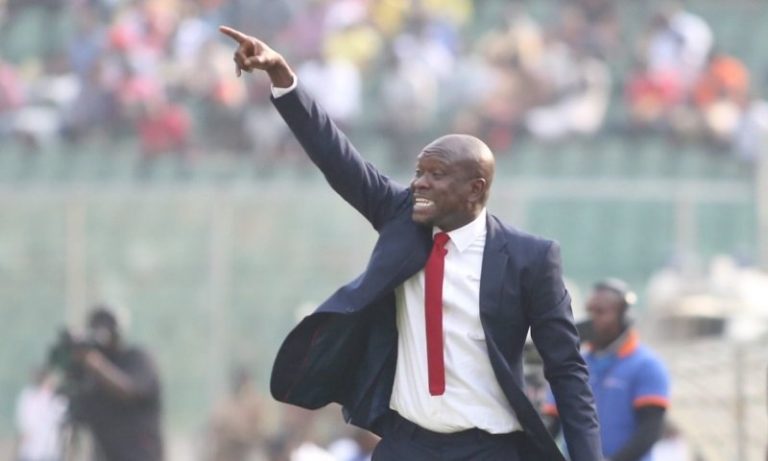 Black Stars head coach CK Akonnor will announce his squad for two friendly matches next month in place of the rescheduled 2022 FIFA World Cup qualifiers. Ghana was supposed to begin their World Cup qualifications campaign in June against Ethiopia and South Africa but CAF has postponed the two games to September 2021. READ ALSO: … 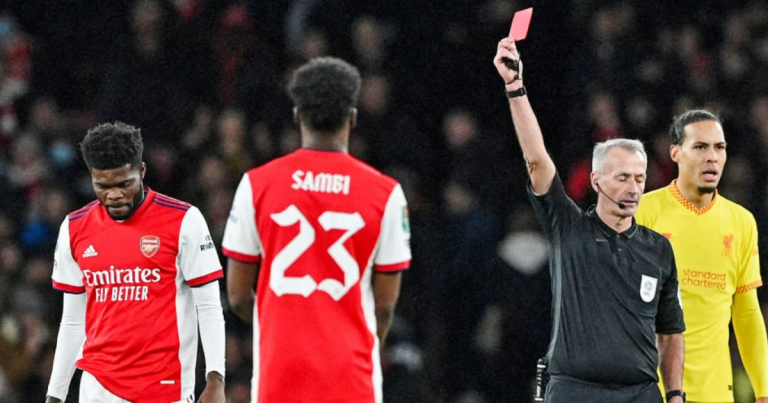 Thomas Partey has been eliminated in two cup competitions within 48 hours, and he has reacted disappointed. The Ghana deputy captain was part of the Black Stars that eliminated from 2021 Africa Cup of Nations at the group stage on Tuesday, after a shocking defeat to debutant Comoros. They exited the tournament with only a… 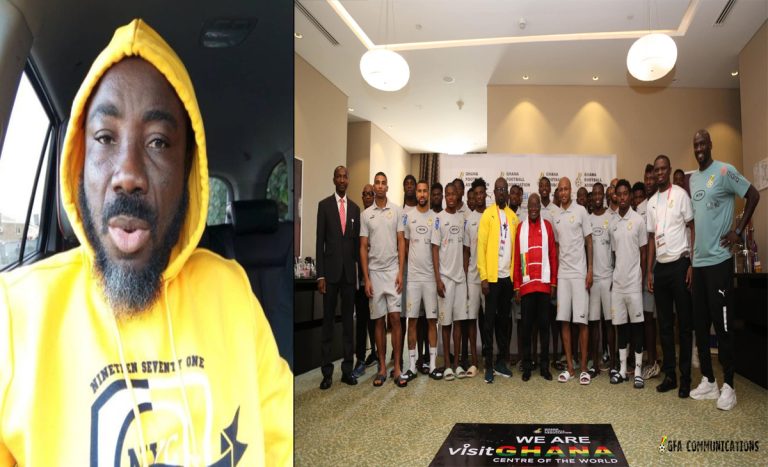