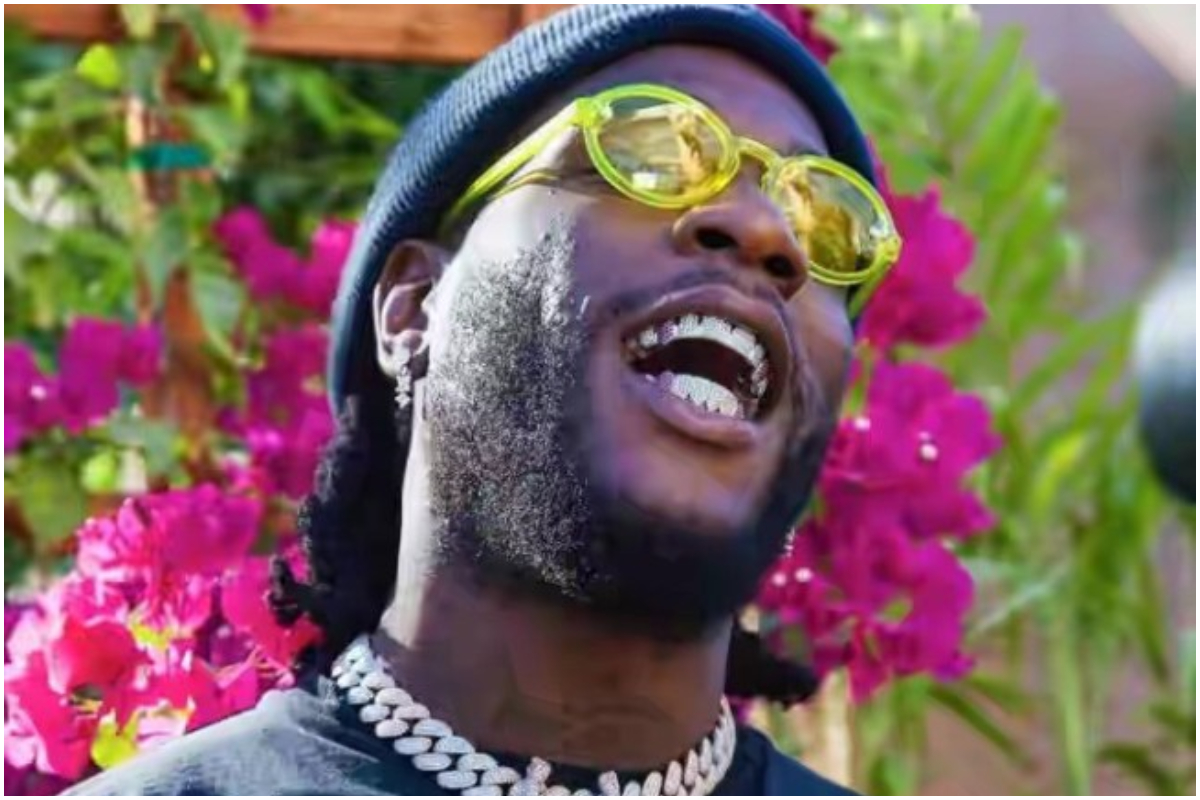 It turns out Burna Boy’s Twice As Tall abum is the midas touch that has magically catapuled his brand and personality to a new height altogther.

Having won the 2021 Grammy Award for Best Global Music Album, the album is still making waves unabated on various digital platforms. In its latest feat, Twice As Tall, produced by Timberland and P. Diddy, has surpassed 100 million streams on Spotify.

Furthermore, the album has again maintained its position as the most streamed 2020 Nigerian project on Spotify. Burna Boy originally hit the record in December 2020, with 64 million streams to his credit on the online streaming platform.

Spotify, is a Swedish audio streaming and media services provider, founded in 2006 by Daniel Ek. Spotify is incorporated in Luxembourg as Spotify Technology S.A, and is headquartered in Stockholm, Sweden, with offices in 17 different countries around the world.

READ ALSO:  It’s Your Father’s Duty To Take Care Of You, Not Your Boyfriend, Go And Work – Blessing Okoro Slams Women
Source: Kingaziz.com 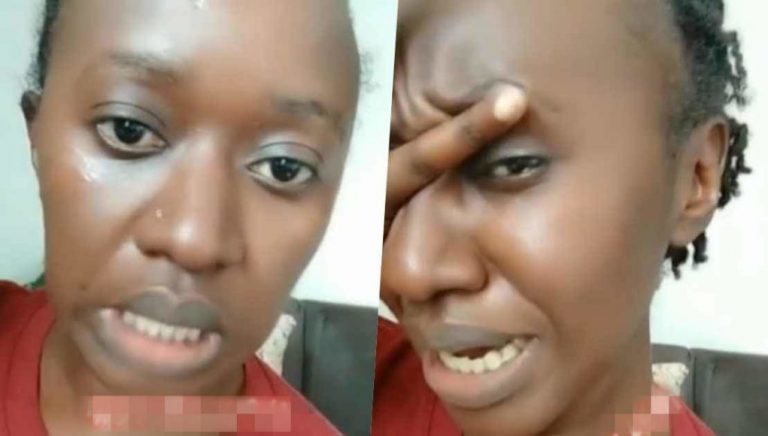 A Nigerian lady who used to subscribe to the philosophy of feminism has revealed she’s ready to chart a new path for herself because she doesn’t want to be a feminist any longer. In a video making rounds on social media, the lady in question could be seen revealing how feminism brainwashed her and made… 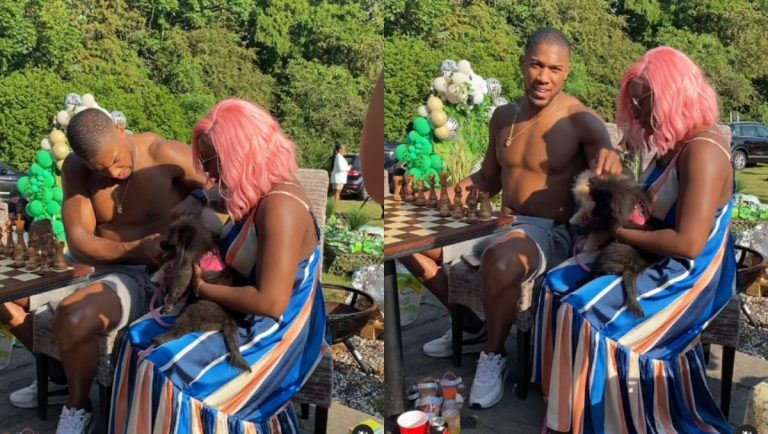 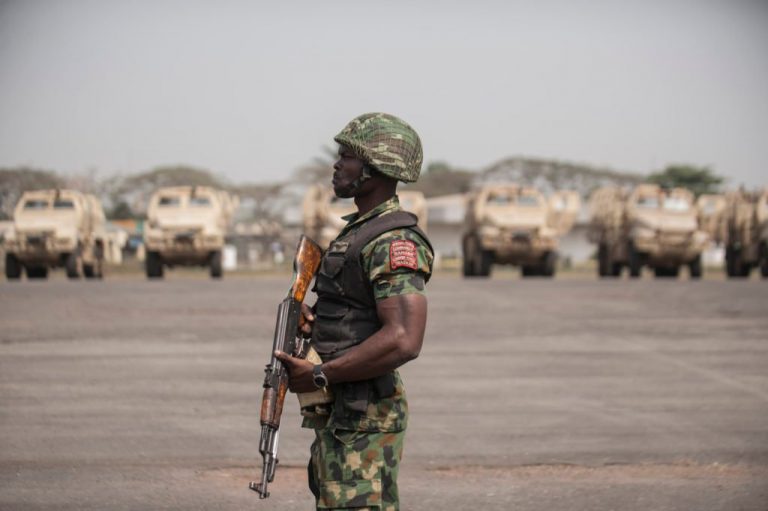 An unfortunate news circulating widely on Twitter is the news of a soldier who has allegedly killed his girlfriend. As shared by Wizarab, the soldier reportedly got angry after the lady refused to marry him after he invested heavily into the relationship. READ ALSO:  Shatta Wale And Burna Boy Who Is The Richest? Their Net… 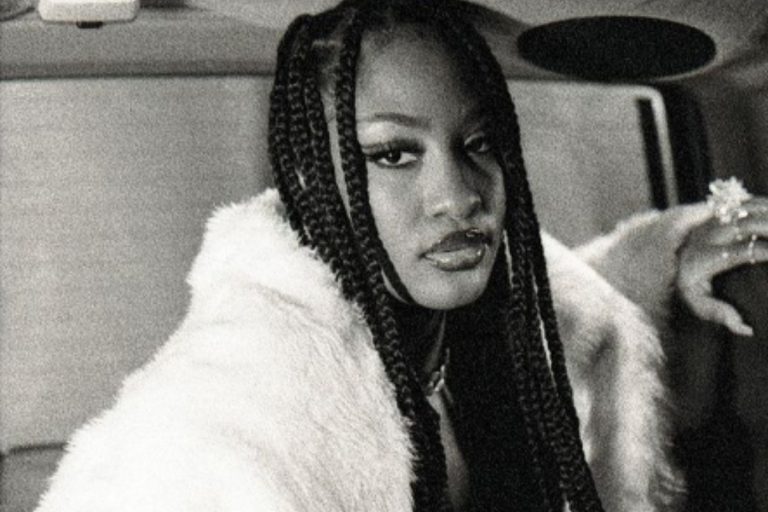 Promising Nigerian singer, Temilade Openiyi, professionally known as Tems has reached another milestone in her music career after she was ranked the best African artist with the most listeners on the musical platform, Spotify. Tems is currently the most trended musician in the Nigerian music industry. This was after she secured a collaboration deal with… 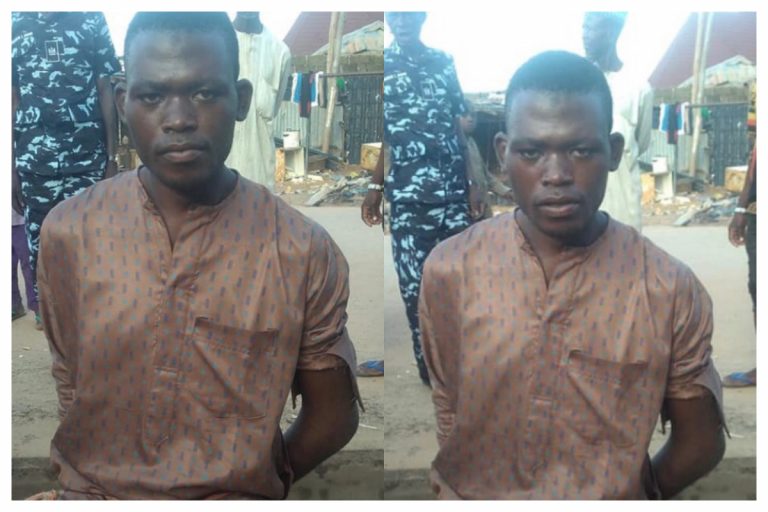 A suspected thief who broke into a mosque to steal couldn’t finish off what he started as he fell out asleep while on his operation. The unbelievable spectacle reportedly happened in Kebbi State in Nigeria. The man has been identified as Hamza Usman, who hails from Maisahini village. READ ALSO:  Ghanaians React To Video Of… 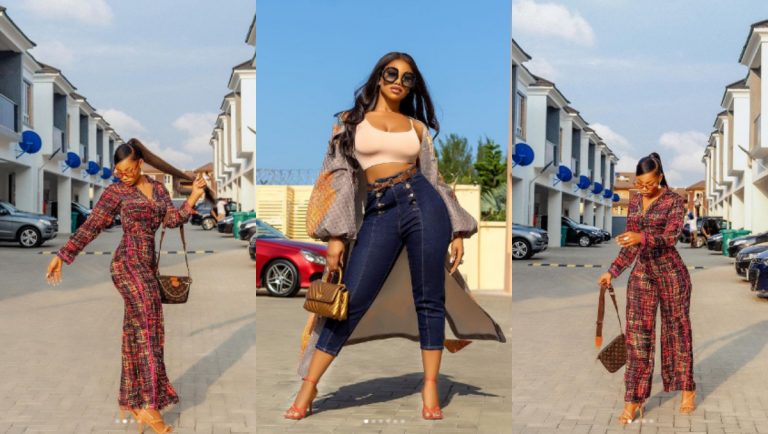