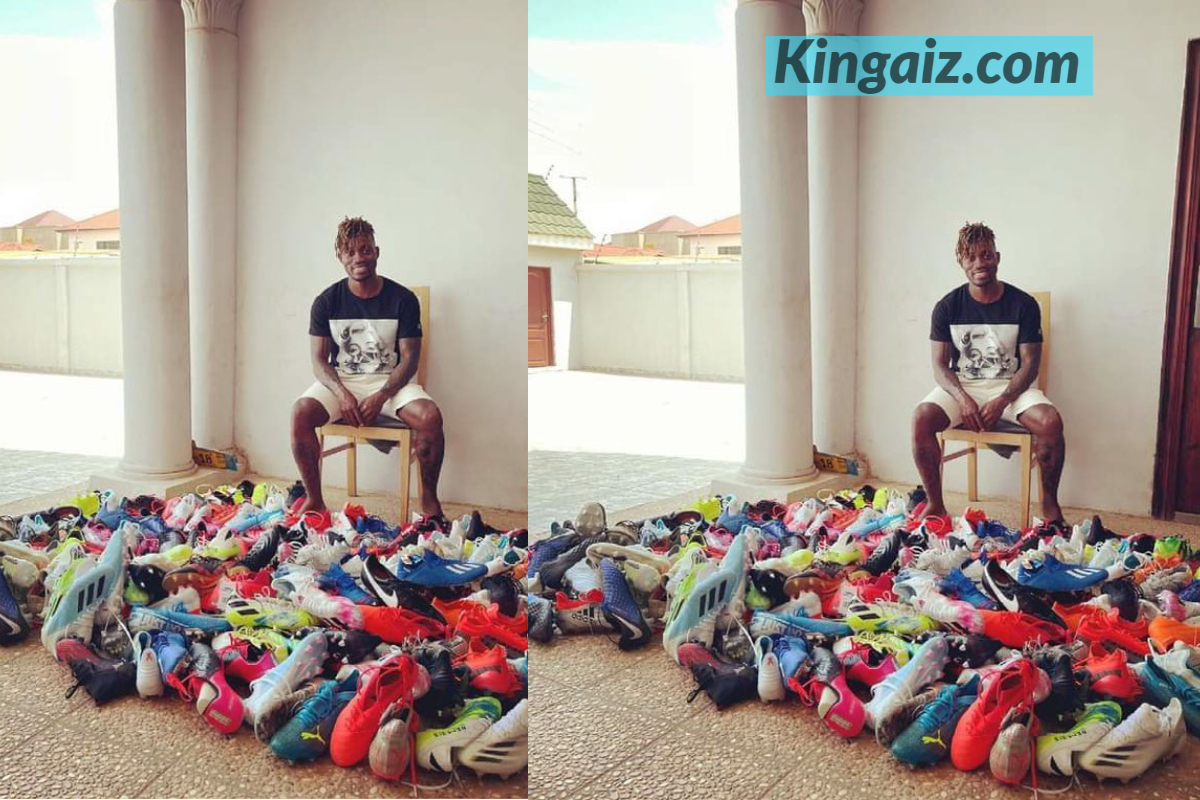 The 29-year-old left Newcastle United in the summer following the end of his contract, made the donation to the club through the Donate Boots To Ghana Cheetah FC brand.

The Donate Boots To Ghana brand receives boots and sports kits donation which they further distribute to the needy in society. It is spearheaded by President of Cheetah FC Abdul Haye Yartey. 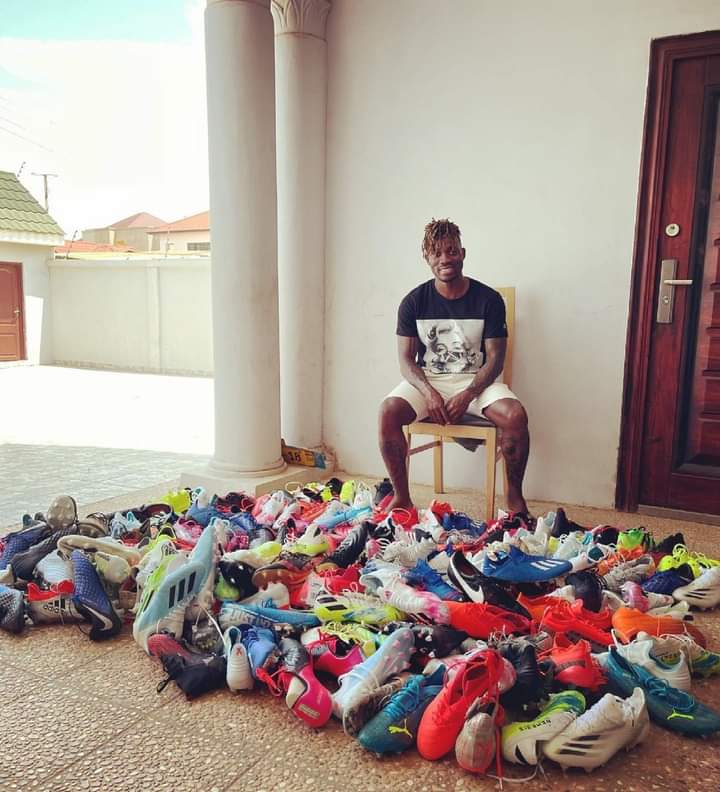 Christian Atsu is in Ghana for the summer holidays and will be making a decision over his next move in the coming days.

READ ALSO:  I Don’t Want To Retire Without Winning A Trophy For Ghana – Christian Atsu

The winger has been linked with moves to Saudi Arabia.

It is said talks between the club and the representatives Alpha Sports Management have been very positive, with the Raed FC confident of the deal being sealed soon.

With his contract due to expire on July 1, Atsu announced he will not be staying at the Premier League club after enduring a difficult 2020-21 season. 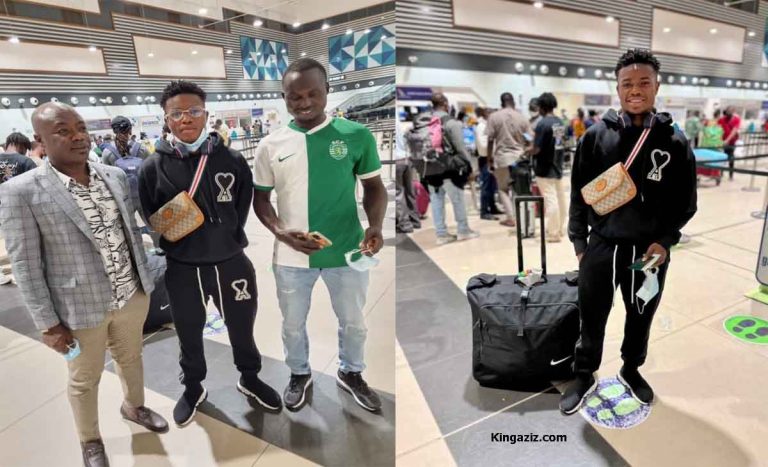 Ghana winger Fatawu Issahaku has joined Portuguese champions Sporting Lisbon, ending his loan spell with Dreams FC. The youngster is expected to begin training with the club’s Under-23 side early next week, which could serve as the medium to work his way up into the senior side. READ ALSO:  Don’t Compare The Strikers We Have… 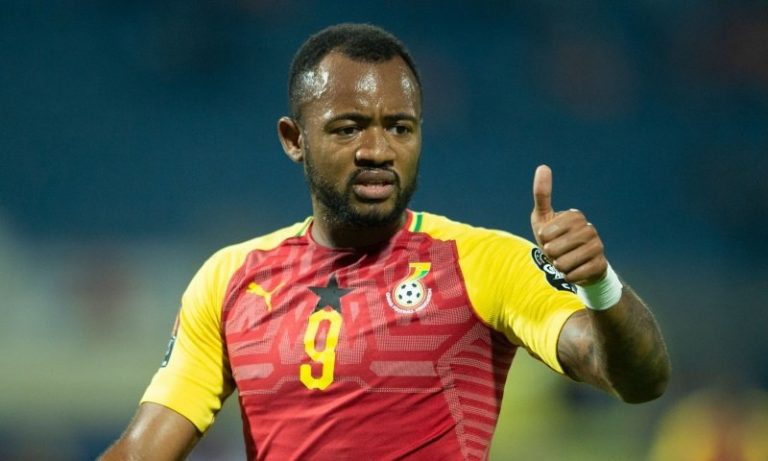 Ghana coach Charles Akonnor has been handed a blow as two key players Jordan Ayew and Daniel Amartey have been ruled out of the World Cup qualifier against South Africa. The Crystal Palace striker and Leicester City defender are not available for the important match because of a decision by Premier League clubs not to… 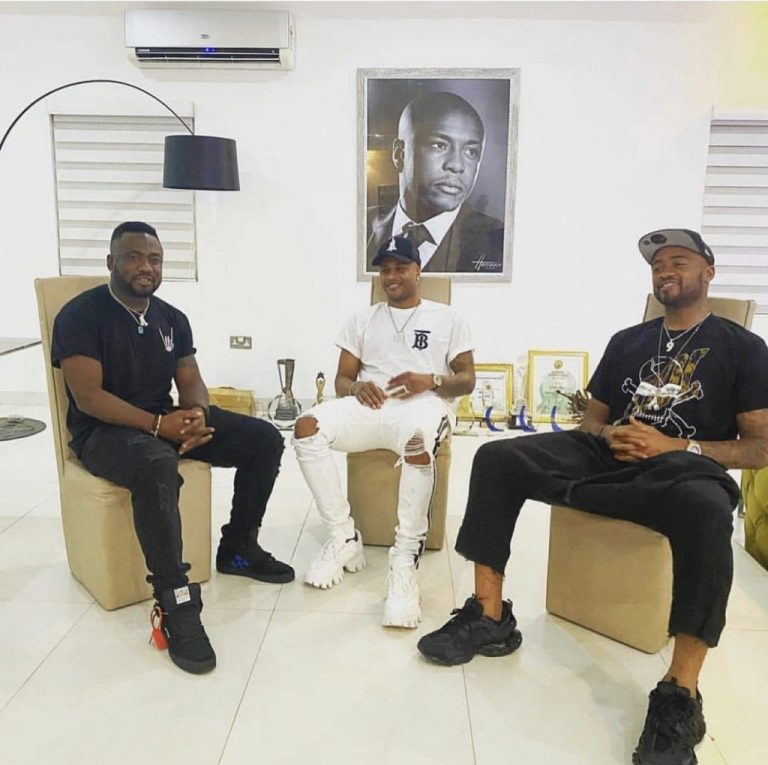 The three Ayew brothers have reconvened at their residence in Ghana following the end of an eighth-month season in Europe. Rahim – who is the eldest of the three sons of Ghana legend Abedi Ayew – touched down in the West African country fortnight ago after helping FC Europa finish second on the Gibraltar Premier… 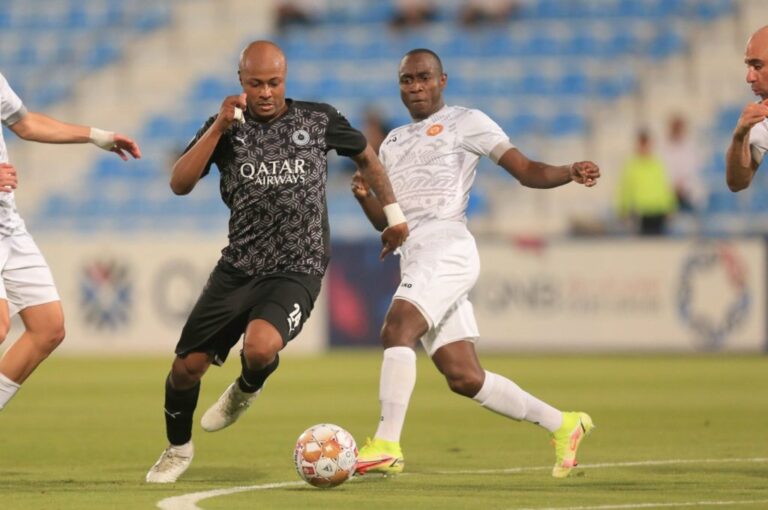 Ghana captain Andre Ayew was on target for the sixth time in a row in the match as Al Sadd made it seven consecutive wins at the Qatar Stars League on Tuesday, October 26. Ayew’s goal in the 49th minute of the game made a difference as Al Sadd beat Umm Salal 3-1 away from… 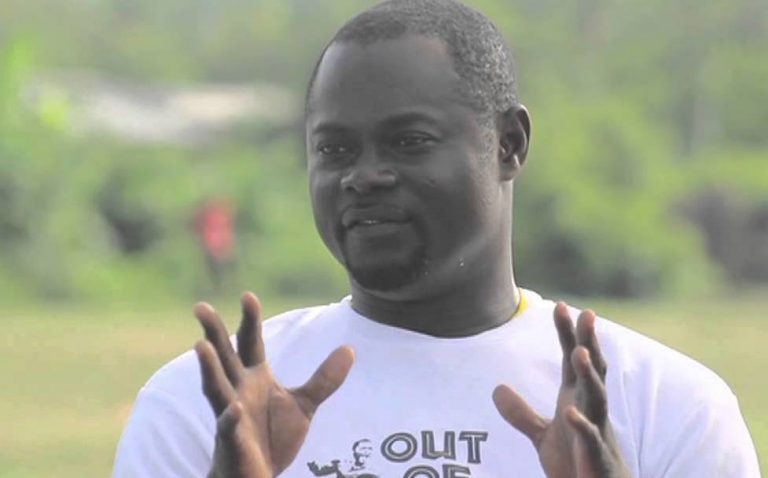 Former Ghana international, Odartey Lamptey has sadly disclosed that he has been renting for the past eight years due to his tussle with his former wife despite having houses. On Thursday, a Court of Appeal threw out an appeal filed by Gloria Appiah, who is the former wife of Odartey to own his seven-bedroom house… 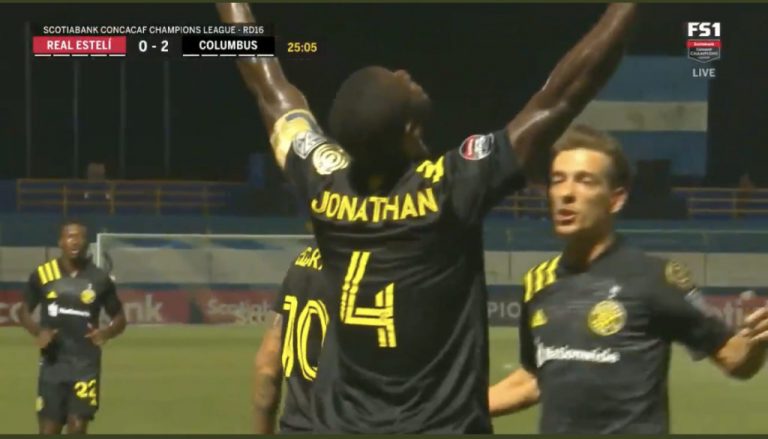 Columbus Crew captain Jonathan Mensah has been named in EA Sports’ Major League Soccer Team of the Season. The Ghana center back helped the Ohio-based club to MLS triumph in 2020 after some solid displays at the heart of defence. The former Anzhi Makachakala player is joined by Portuguese star Luis Nani, Walter Zimmerman and…