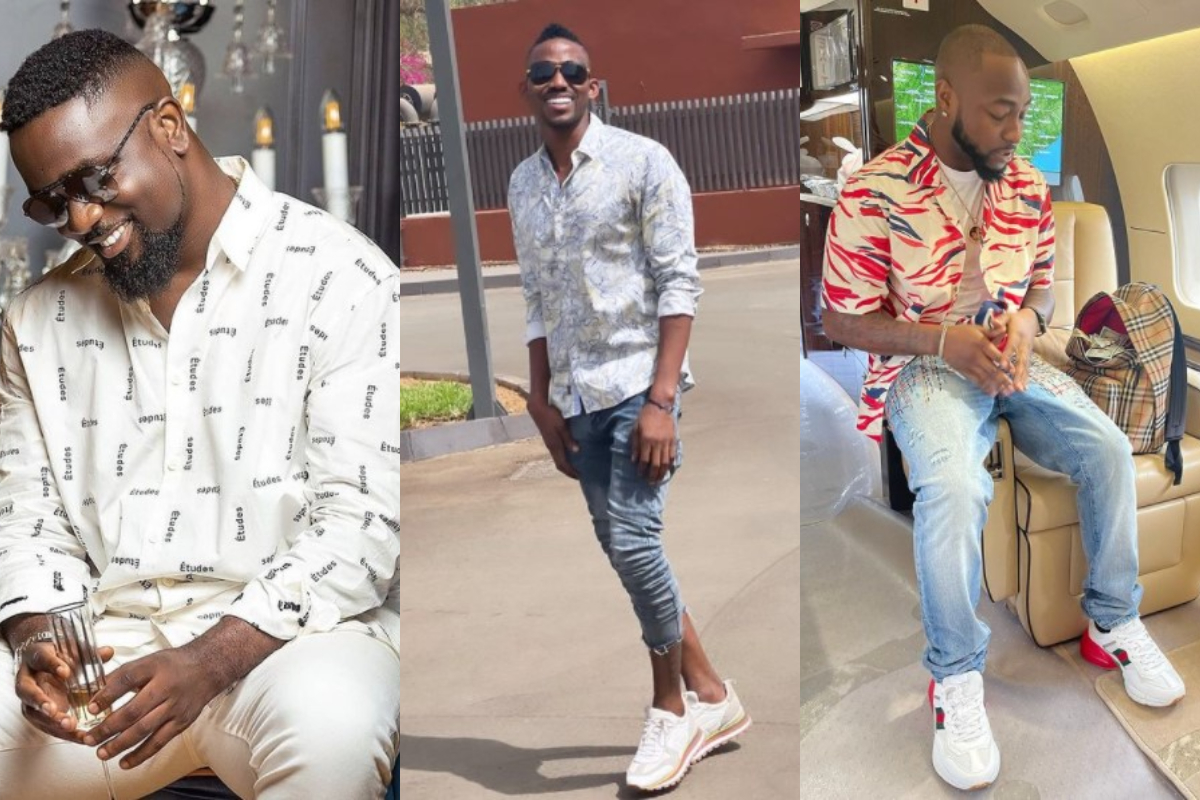 Young Ghanaian millionaire Ibrahim Daouda, well known as Ibrah One, has taken to social media and dropped some shocking prophesies about our celebrities.

The self-acclaimed seer took to his Instagram handle and dropped These doomed prophesies.

According to him, Nigerian singer and songwriter David Adedeji Adeleke, popularly known as Davido, will be involved in a plane crash, whiles Ghanaian rapper Sarkodie will be run into hiding very soon, and he will be shot dead while performing.

READ ALSO:  Sarkodie Used To Greet Goats When He Was A ‘Nobody’, He Is Juts Arrogant For My Liking - Angry Blakk Rasta Fumes

He added that Stonebwoy and his wife will also go their separate ways before December including other prophesies. 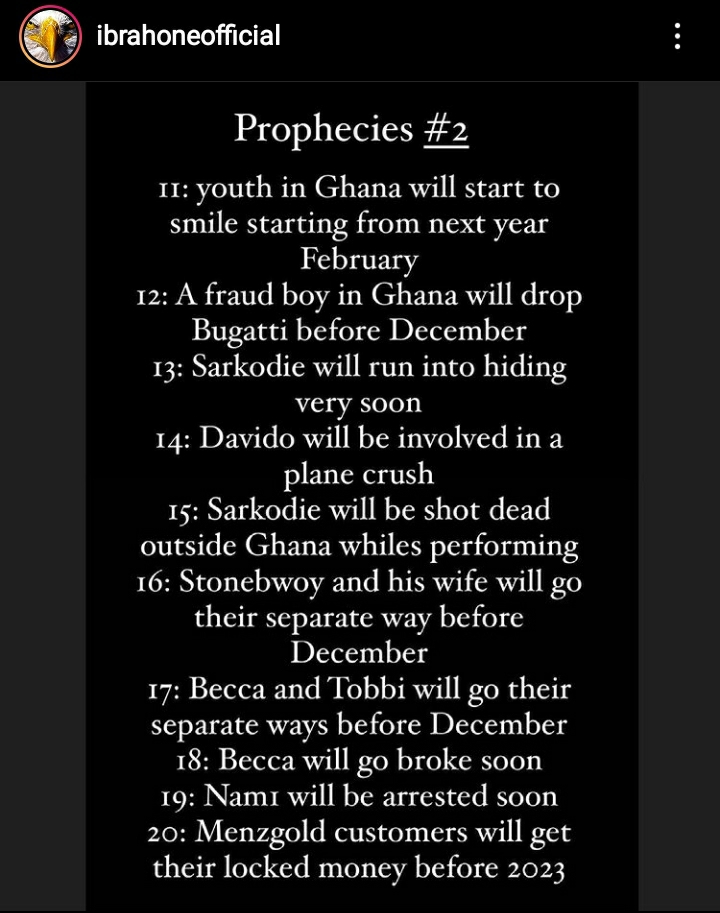 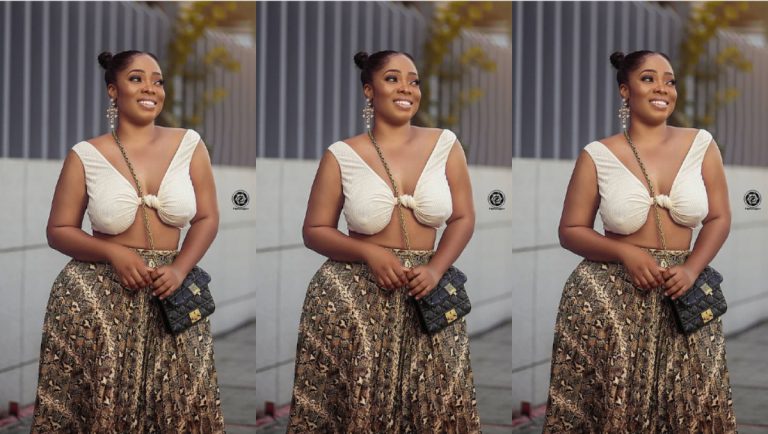 All praise and adoration be unto the name of the highest, may the saints respond, Amen. Moesha says she has been saved by the one and only God. Your favourite Slay Queen Moesha Budoung now wishes to be called Maurecia as she claims the good Lord has chosen her, and she has now taken Him…

Ghanaian media personality, Serwaa Amihere has been spotted in a viral video cruising in town with a mysterious man. Well, after the video went viral, most of her fans are in a state of confusion wondering who the mysterious man in the video is. Some have already started smelling something fishy but will patiently wait… 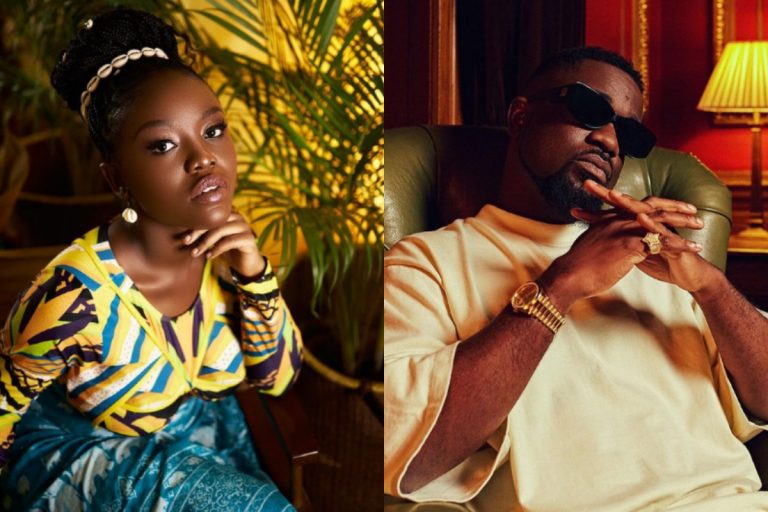 Gyakie has also congratulated Sarkodie on the release of his much-anticipated album dubbed “No Pressure”. Sarkodie recently released another masterpiece which has gone viral after a short time of its release. The sixteen-track list album has some of the best personalities in the music scene, featured on some of the songs on his “No Pressure”… 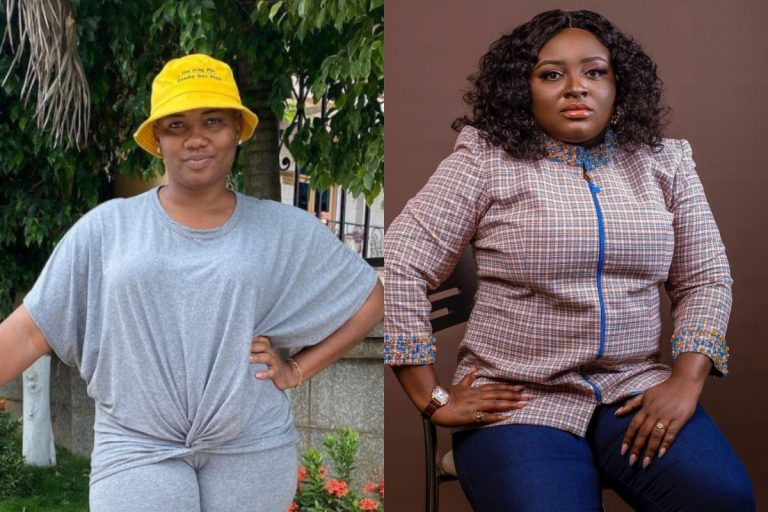 The former TV show host named the Deputy Exec Director-Ghana National Service Scheme, Afia Oware as the person. Days after the allegation was made, Afia has come out to react to it, and she did it perfectly by sharing a loved-up photo of herself and her husband. READ ALSO:  Sarkodie Used To Greet Goats When…

Ace broadcast journalist and host of Maakye show, Captain Smart has said that he would have made sure all examinations in the country are canceled if he were the President of Ghana. According to him examinations stresses students as well as their parents. READ ALSO:  Sarkodie Is A Legend – C.K Akonnor’s Son Opens Up… 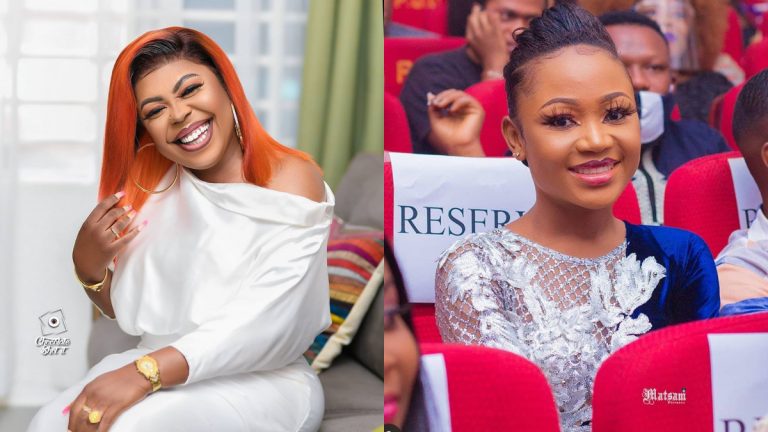 Actress Rosemond Brown, popularly known as Akuapem Poloo, is in a jubilant mood after her nemesis, Afia Schwarzenegger, was jailed for ten days for contempt of court. Poloo, who suffered a similar fate last year over a case involving her son which led to her spending weeks behind bars, was mocked by Afia Schwarzenegger at…