BBNaija star, Asogwa Alexandra who is known as Alex Unusual has advised ladies against marrying when they know they are broke.

According to her, even if the man they are marrying is rich, they have to work to get some substantial amount before.

She made this known during a recent question and answer session with her lovely fans and followers on the social media platform, Instagram.

READ ALSO:  'How Much Is Wathoni’s Dress That Prince And Brighto Can Not Afford' - Singer, Orezi Asks

One of her followers asked;

“Is it right to marry when u are broke but ur would be husband is very rich????

She replied with the words;

“I believe everyone should strive to stand alone. A would be husb and that’s very rich should check that you put in your best to not be broke and help you stand on your own even before marriage since he is rich. Never make up your mind or settle to depend on anyone.”

The lady who is identified as Imaobong Uloh is a social media user on Twitter and according to her, the stunning dress she wore on her wedding day was inspired by the reality TV show star.

It is from this that she is hailing the reality TV show star and according to her, her wedding dress came out as beautiful as the one she Alex wearing.

READ ALSO:  BBNaija 2021: Here Are The Profile Of All The Season 6 Guys

Sharing some photos, she wrote;

“Hello
@Alex_unusual1…
Thank you for being the inspiration for my wedding dress..
It came out as beautiful as you..” 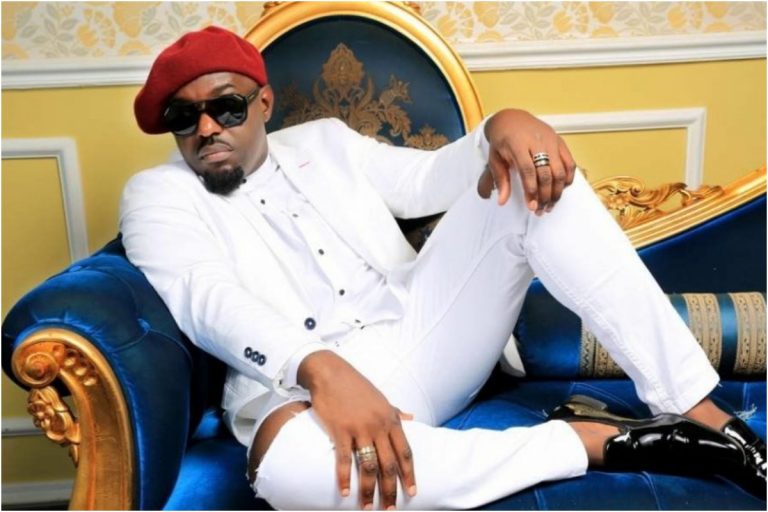 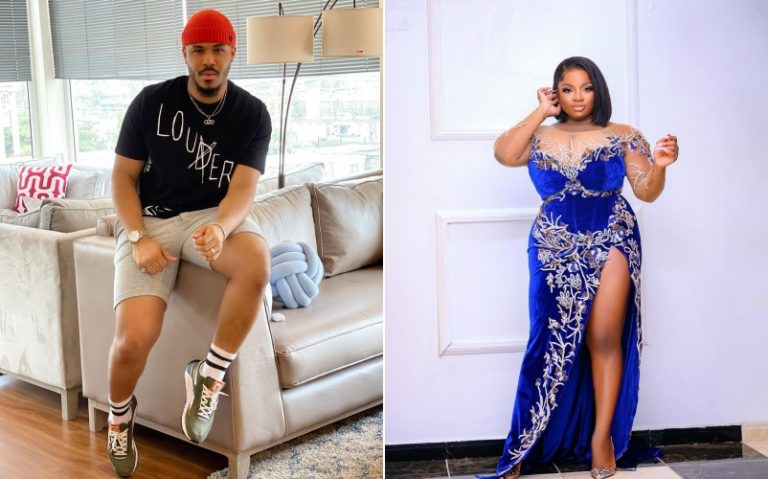 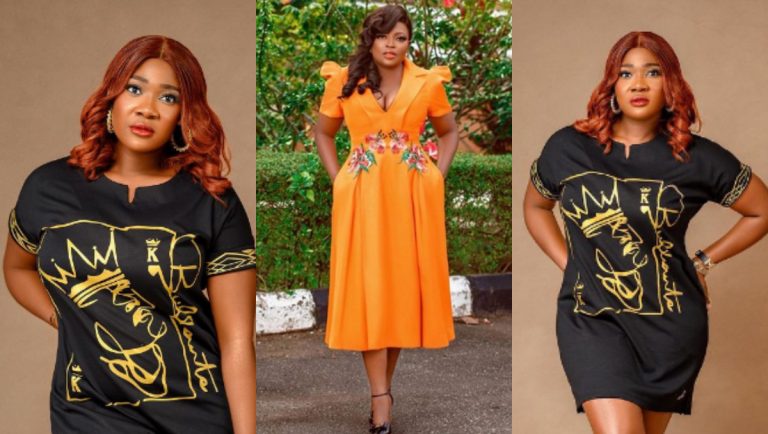 Nollywood Actress Mercy Johnson Okojie has openly declared her Funke Akindele as her Woman crush Wednesday after she posted a Picture of her on her Official Instagram page According to Mercy, She admires Funke for how strong she is, she claim Funke is one of the strongest women she has ever met who allowed her… 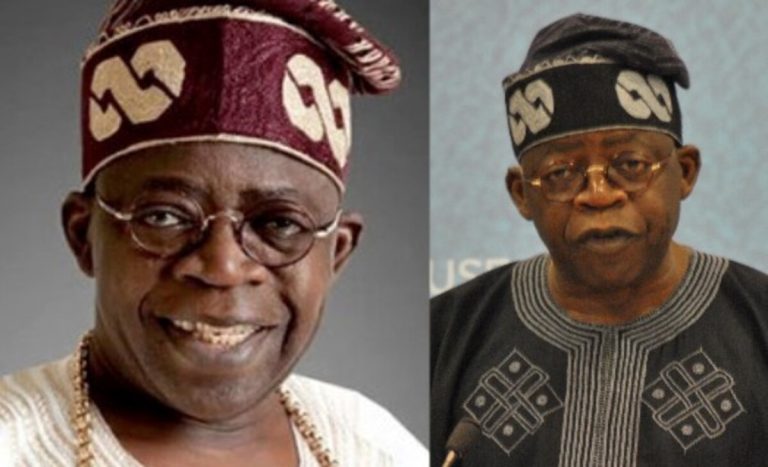 Bola Ahmed Tinubu, the presidential candidate of the All Progressives Congress (APC), has revealed that he does not get angry when he faces the challenge of betrayal. In a statement released on Sunday by his media aide, Tunde Rahman, he made the comments during a town hall meeting in Edo State. READ ALSO:  Motherhood Is… 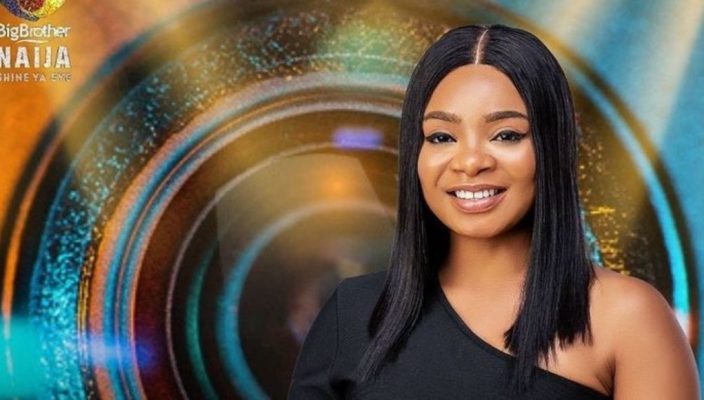 This year’s edition of the most watched and talked about reality TV show in Nigeria and West Africa, Big Brother Naija Season 6 as three new housemates have been unveiled in what was supposed to be the first eviction show. A rapper, Michael and a photographer, Kayvee were unveiled as the new male housemates to… 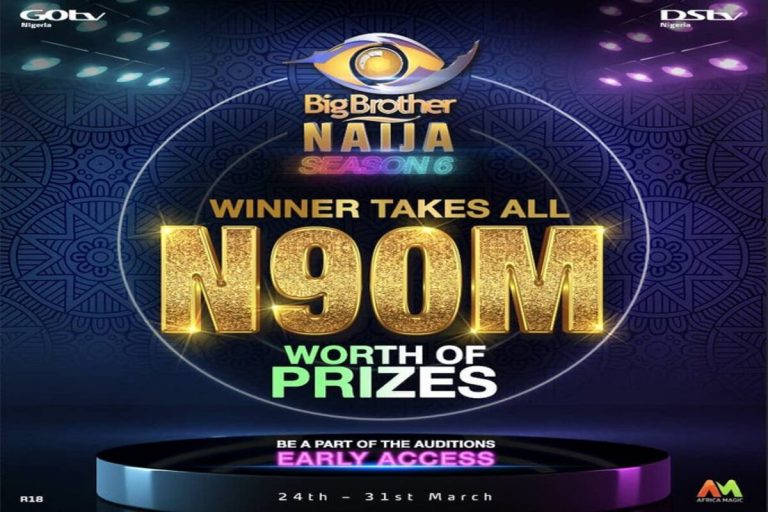 Big Brother Naija reality show organizers have taken to social media and announced the audition date. According to the organizers, the audition of the most-watched Nigerian television reality show will begin on 24th – 31st March 2021, and the prizes are worth 90 million naira. READ ALSO:  BBNaija’s Star Kiddwaya Tells The Media To Put…