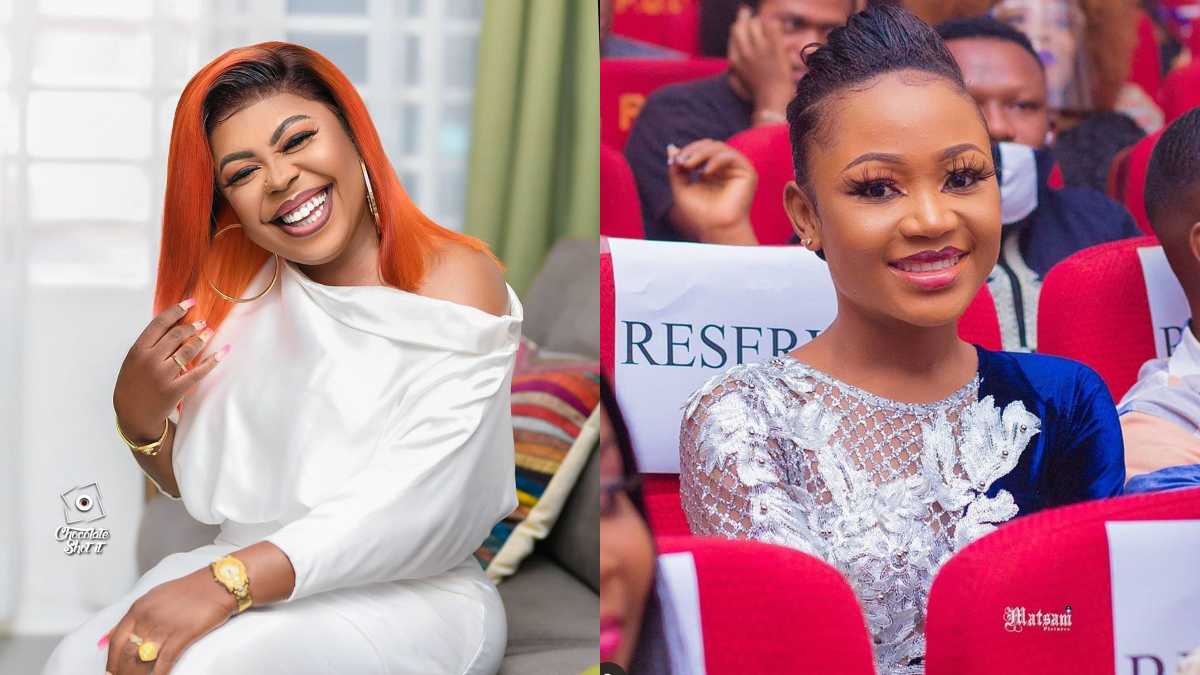 Actress Rosemond Brown, popularly known as Akuapem Poloo, is in a jubilant mood after her nemesis, Afia Schwarzenegger, was jailed for ten days for contempt of court.

Poloo, who suffered a similar fate last year over a case involving her son which led to her spending weeks behind bars, was mocked by Afia Schwarzenegger at the time.

Schwar, who used to be a bit close to the actress, claimed she warned her about her behaviour but she refused to listen. Schwarzenegger claimed Poloo deserves whatever is happening to her.

A year later, the roles have been reversed with Brown a free woman and Schwarzenegger looking forward to a stint in jail.

Hence, Poloo has also decided its time to jubilate and mock Afia.

According to her, she is God’s child and anyone who tries her would face difficulties just as Schwarzenegger is currently facing.

Currently, Afia is out of the country and unavailable to serve her sentence but a bench warrant has been issued for her arrest. 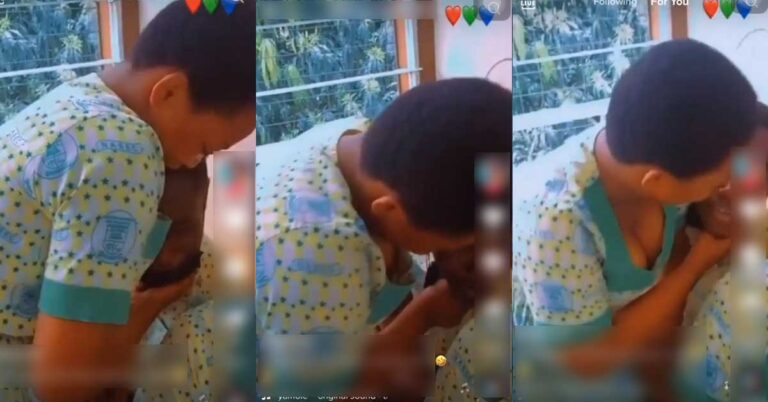 A video that is circulating on social media shows an innocent SHS girl wanting to kiss a male who was sitting among her classmates, all of whom were girls. The woman in the video can be seen playing with the boy, who was not willing to grant the girl’s wishes. READ ALSO:  Rev. Owusu Bempah… 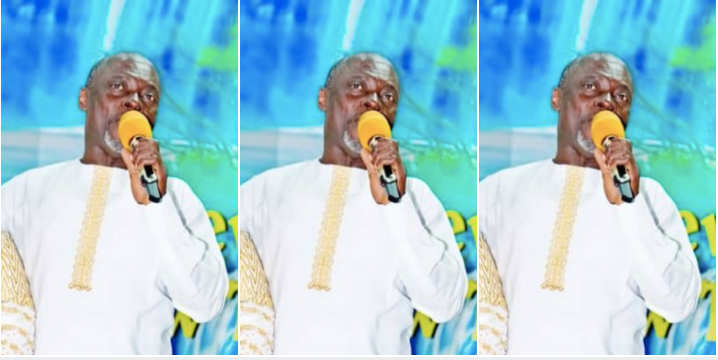 Osofo Kyiri Abosom has thrown his support behind IGP Dampare and the Ghana police service with their new directive to deal with pastors with false prophecies on 31st night. As 31st-night inches close, the Ghana police has already released a statement and warned pastors and leaders of religious organizations in the country against prophecies that…

Sandra Sarfo Ababio has taken to social media and flaunted her timeless and ageless mother. The Kumawood actress’ mother was celebrating her birthday on Saturday, July 3, 2021, and Sandra took to her official verified Instagram handle to flaunt her. READ ALSO:  Afia Schwarzenegger Vows To Report Twene Jonas To US Embassy; Reveals Secrets About… 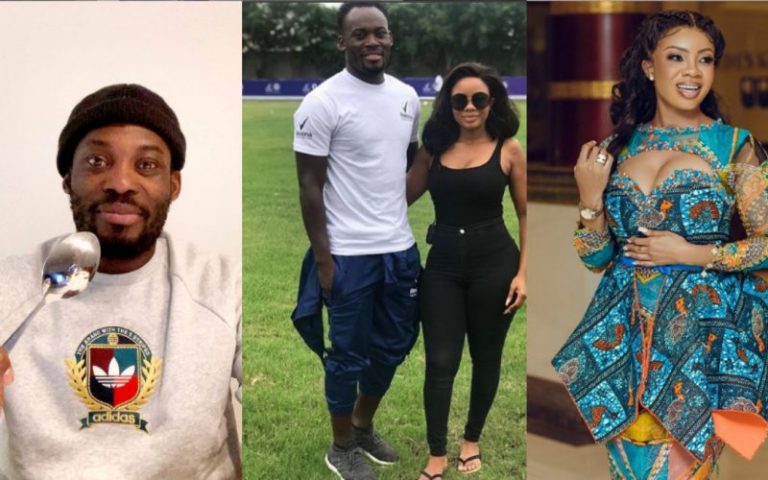 It seems Serwaa Amihere and Former Black star and Chelsea player Michael Essien are very good friends as they have been spotted spending some quality time together in a new trending photo. In the photo which is currently trending on various social media platforms, the Ghanaian broadcast journalist and news presenter is seen standing next… 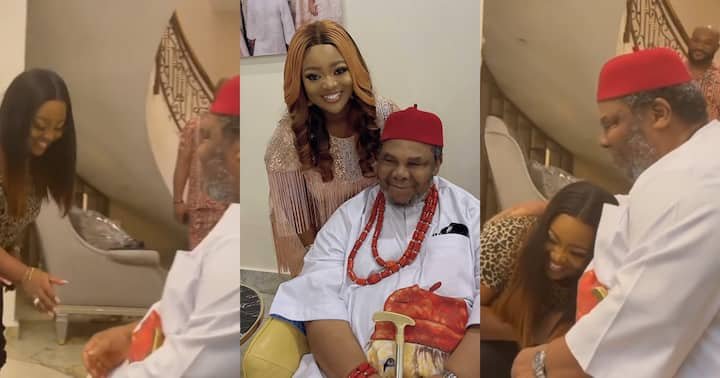 Award-winning Ghanaian actress Jackie Appiah has met legendary Nigerian actor Pete Edochie in Nigeria on the set of a new movie coming up. The new movie that is titled ‘Merry Go Wrong’ sees an array of stars from Ghana and Nigeria getting featured, including Destiny Etiko, Nkechi Blessing, Wata Bombshell, White Money, etc. In a… 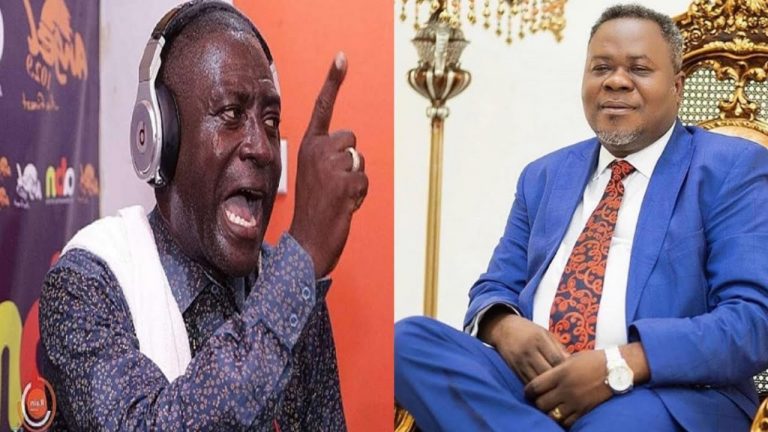 Mogul Dr. Kwaku Oteng has at last reacted to Captain Smart over claims that he sent some important people to beseech him to return to work. Captain Smart on Friday, May 28, 2021 uncovered on his Smart Television Station that after his suspension, Dr. Kwaku Oteng, the owner of Angel Broadcasting Network has sent individuals…