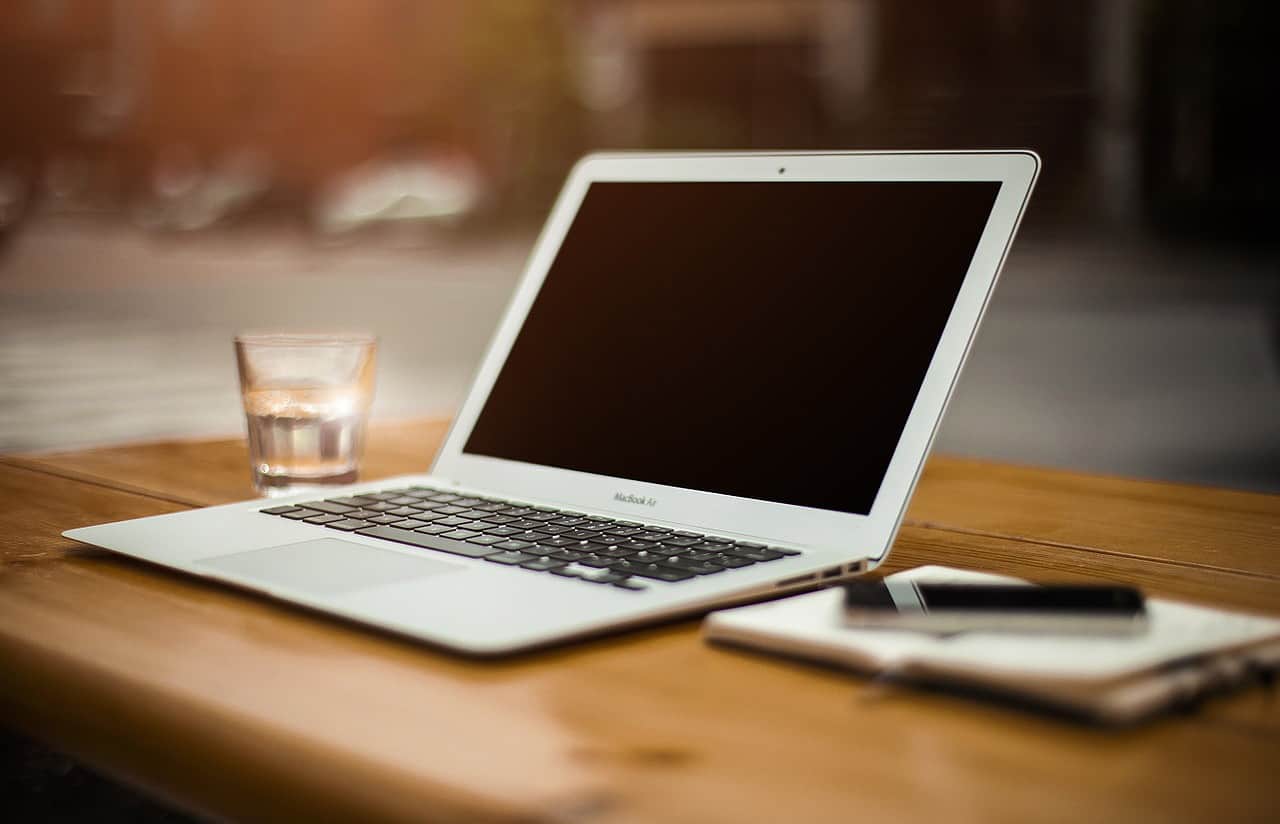 A Nigerian man ‘refused’ to be scammed by one man from Asia and the interesting banter that ensued between them has been captured on camera and shared on the internet.

The Nigerian man who partially hid his face from the recordings is heard in the clip engaging the Asian man as he requests certain sensitive bank details. He initially played along with the scammer, who seemed not to have realized that his antics have been uncovered.

When the Nigerian eventually made him realize that he knows it’s a scam, they both laughed over it.

READ ALSO:  'How Much Is Wathoni’s Dress That Prince And Brighto Can Not Afford' - Singer, Orezi Asks

Meanwhile, the lady who went viral whilst hawking ‘aggressively’ under the mercy of the weather on one leg in the streets, this disabled lady, Miss Mary Daniel has finally had her breakthrough after former Imo Chief of Staff, Ugwumba Uche Nwosu offered her a lifeline.

According to a report put together by Soaznews, shortly after Mary’s plight went viral, it caught the attention of Chief Nwosu who instantly started a search on her and in less than 24hours, found out that she hawks at popular Oshodi Market in Lagos Nigeria.

Upon getting her contact details, Ugwumba Uche Nwosu took a flight to Lagos State immediately and scheduled a breakfast meeting with Miss Mary at Lagos Island on Sunday the 11th April 2021, after an interview with her, she told Ugwumba that she wanted to set up a provision store to carter for herself, two-year-old daughter and aged mother.

Ugwumba Uche Nwosu immediately raised N1,000,000 to enable her to set up a provision store in Lagos, some of Ugwumba Uche Nwosu’s friends also donated to Miss Mary, Prince Ben Odunze a real estate mogul, and Barr. Steve Asimobi the Senior Legislative Aide to Senator Rochas Okorocha at the National Assembly and two others. 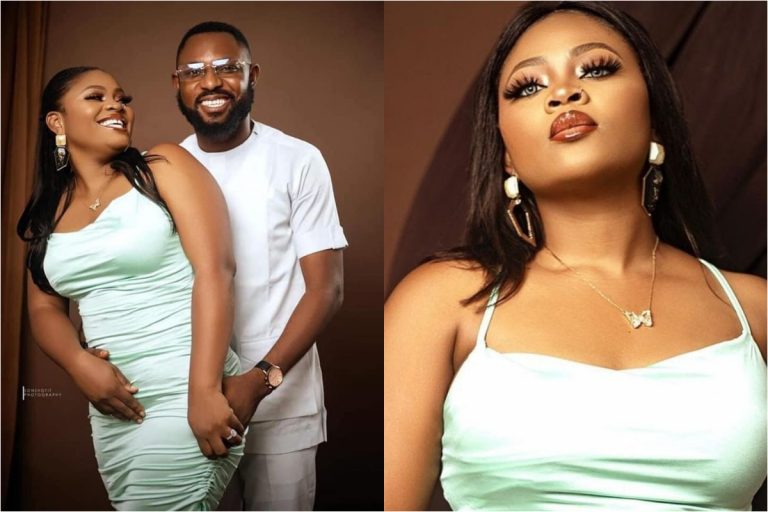 The husband of BBNaija reality show star Tega has warned that we should stop addressing him as Tega’s husband because he has a name after catching cruise with it. When Tega was in the house, and he wasn’t known on social media, he was okay with the fact that everyone addresses him as Tega’s husband… 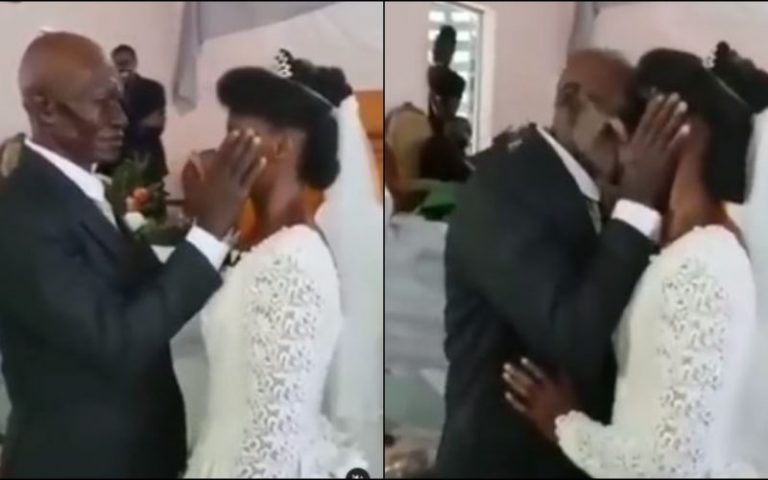 A viral video which has been spotted by our outfit shows the moment an old man(groom) was captured kissing his young bride on their wedding day. The video which has since gone viral on social media captures the couple sealing their vows with kisses but guess what, before the actual kiss, the groom decided to… 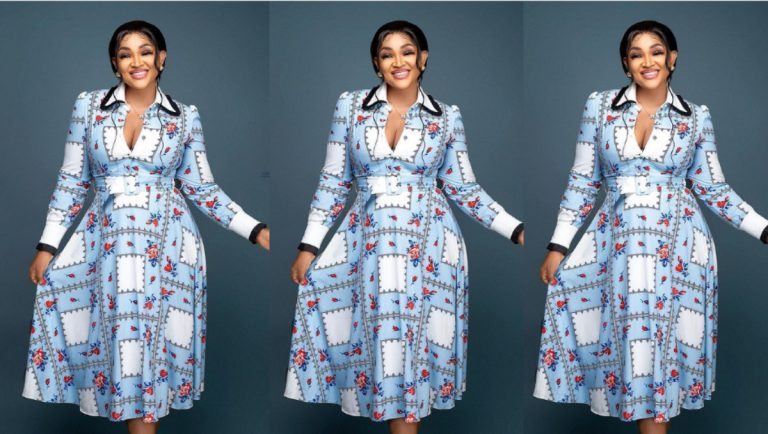 Nigerian actress, director, fashionista, and businesswoman Mercy Aigbe has revealed that she is ready to get married again and this time not to a Nigerian but a Foreigner. The 43-year-old actress who is best known for her Yoruba indigenous movies revealed this after she stacked in Lagos traffic for 4 hours and that Nigeria is… 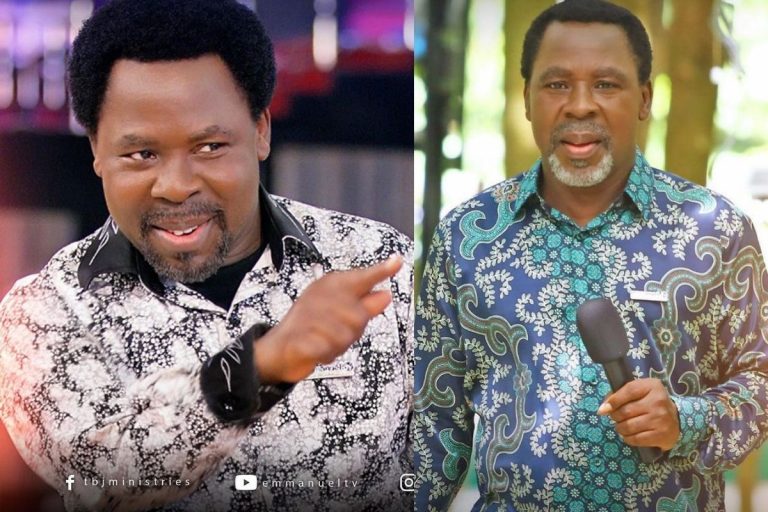 The abrupt passing of the famous Nigerian Preacher, Prophet Temitope Balogun Joshua, notable as T.B Joshua came as a stun to many. You would recall that on Sunday, June 06, 2021, we broke the report about the unexpected demise of the prophet after he closed a program in his congregation on Saturday, June 5, 2021…. 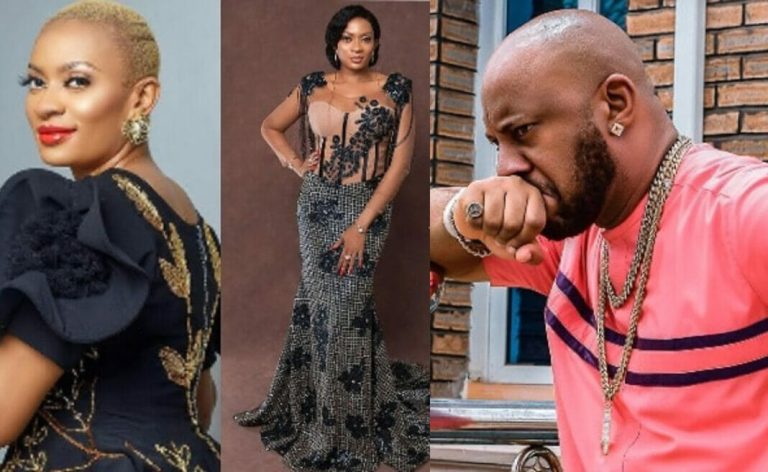 Yul Edochie has hauled a new message on the path of trolls who have perpetually crawled under his skin since news emerged that he has taken a second wife at the blind side of his first wife May Edochie. The famed actor and son of another legendary actor Pete Edochie caused a huge stir months… 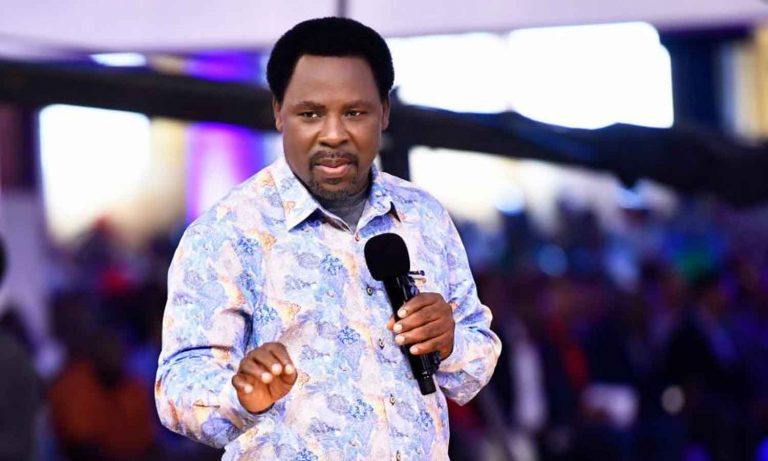 Nigerian Facebook evangelist, Victor Edet has shared a very controversial post on social media taken from the account of a young girl who reportedly died and came back to life. Edet said the little girl, when she died, encountered Jesus who took her to Hellfire where she saw the late Prophet TB Joshua crying and…