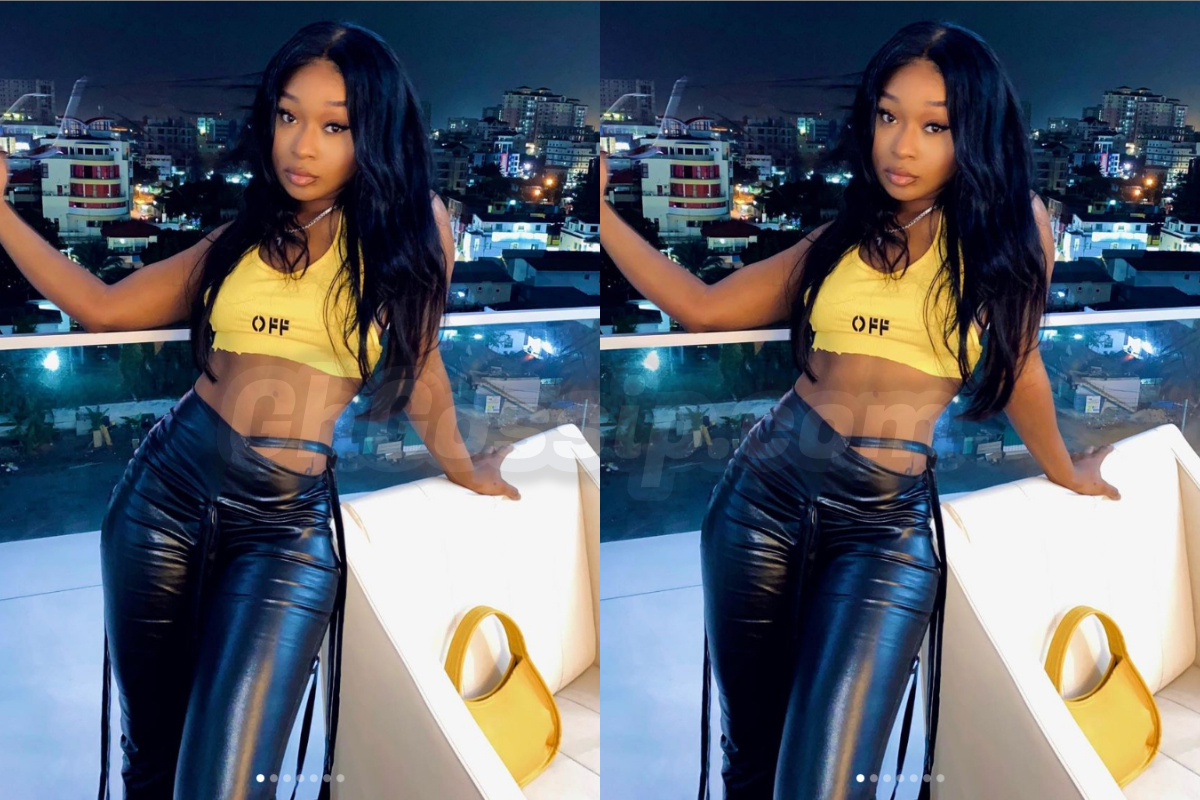 Social media star and model Efia Odo has gone wild on a fan who suggested she will also be jailed should she also share a nude photo standing in front of a minor by calling him ‘dumb.

This comes after news hit the internet that social media influencer and actress Rosemond Brown better known as Akuapem Poloo has been sentenced to serve 90 days in prison who posting a nude photo of herself with her son on social media.

READ ALSO:  Free Akuapem Poloo And Fix The Light, What Has Her Photo Got To Do With Court-Ibrah One Tells Nana Addo

Many people reacting to the news felt the judge and the sentence was too harsh on the actress but suggested it will serve as a deterrent for other social media celebrities who are found of posting nude photos and videos on the internet.

Some social media users started mentioning some celebrities like Efia Odo, Shugatiti, Abena Korkor, etc to be careful with what they post on social media henceforth as what is happening to Akuapem Poloo now might happen to them as well.

A fan then suggested the ‘Euro Decor’ brand ambassador will be jailed the same way as Akuapem Poloo if she post a photo of her nudes in front of a minor.

Efia in reacting to the tweet by the fan went hard on him calling him a ‘dumb’ for whom she doesn’t expect anything sensible from. She added the fan’s lacks a working brain cells because he wasn’t breastfed well when he was born.

That boy, he’s just dumb and everything he says is dumb. I don’t expect sensible things to ever come out his mouth. I’m sure he wasn’t breastfed as a child. It explains the lack of working brain cells. 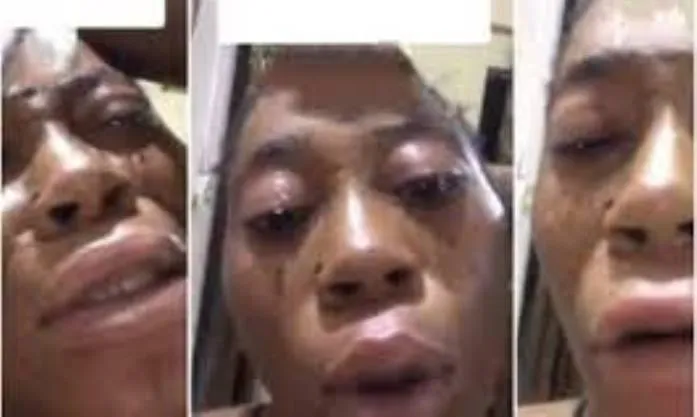 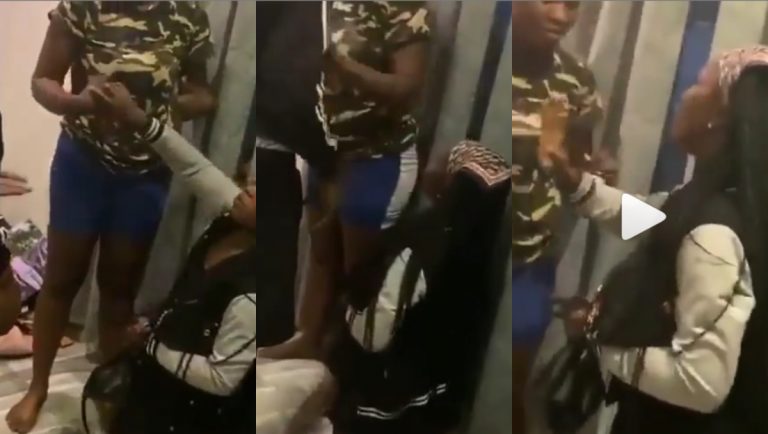 A young man identified as Sheriff is currently trending on social media after a viral video shows the exact moment he gave his girlfriend a strong warning in the presence of his side chic not to touch her. According to reports, Sheriff was in the room with his side chic when his main girlfriend stormed… 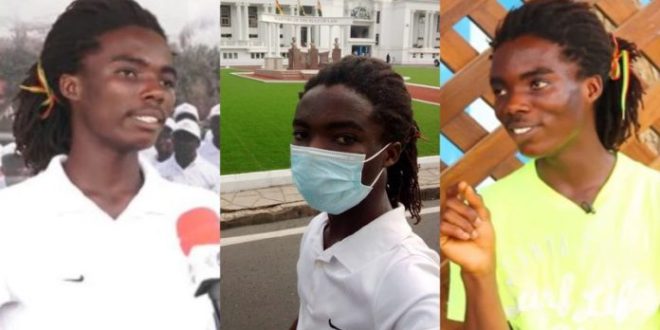 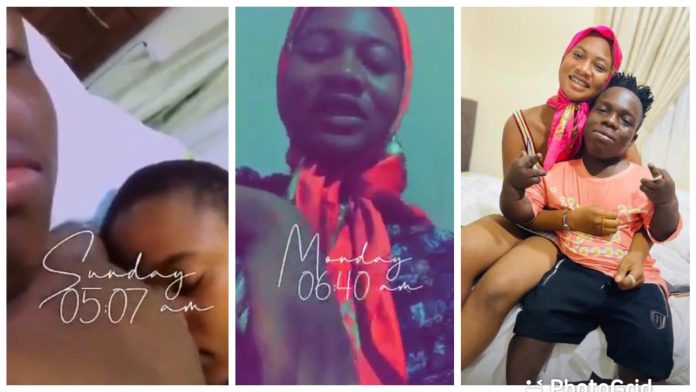 Aisha, the young girl Shatta Bundle was accused of rape over the weekend in Bole has finally talked about what really happened between Shatta Bundle and her. She denied having any affairs with the young rich nigga. In a video sighted on social media, Aisha said she saw her video with Bundle trending and people…

Peter Famiyeh Bozah, known by the stage name Fameye, is a Ghanaian rapper and musician from Bogoso. He is best known for his single “Nothing I Get”. He released a remix of the song which featured Article Wan, Medikal and Kuami Eugene. Not only that, but he was a member of MTN Hitmaker Season 3…. 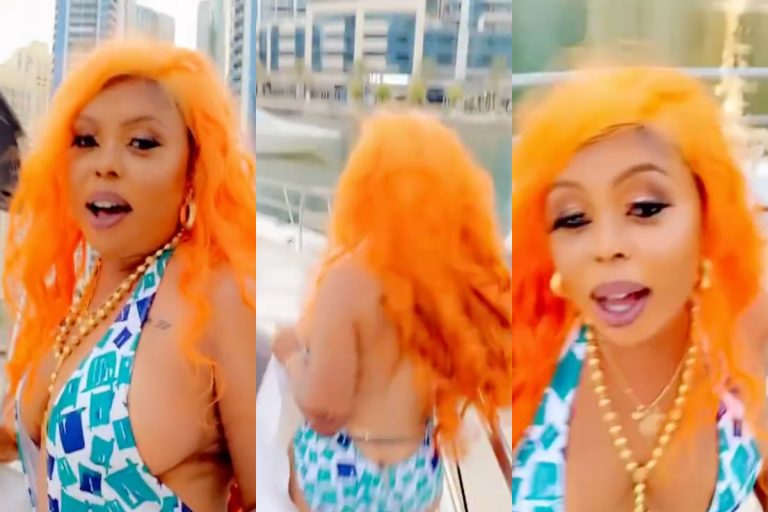 Social media personality, Valentina Nana Agyeiwaa, well known as Afia Schwarzenegger has taken a swipe at people using expensive phones yet have not acquired any property to boast of in their lives. The introduction of iPhones has distracted a lot of people from making life meaningful for themselves, failing to recognize that there is more…