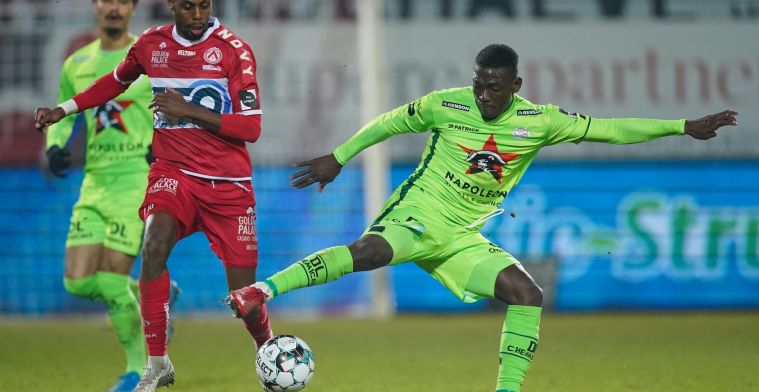 Defender Daniel Opare has been ruled out for the rest of the season at Belgian Jupiler League side Zulte Waregem.

The versatile right-back has undergone reconstructive surgery on his cartilage in his knee and will be sidelined for several months.

A club statement read: ”The season is over for wing defender Daniel Opare. He was operated on the knee this week.”

Opare has played 29 matches for Zulte Waregem this season and recorded two assists.

The Ghana international has been battling injuries since returning to Belgium in 2018 to sign for Royal Antwerp.

Opare, 30, was a star performer for giants Standard Liège during his four-year stay and that earned him a move to FC Porto.

He had a successful half-season loan spell at Turkish side Besiktas in January 2015 which landed him a German Bundesliga transfer to Augsburg that summer transfer window. 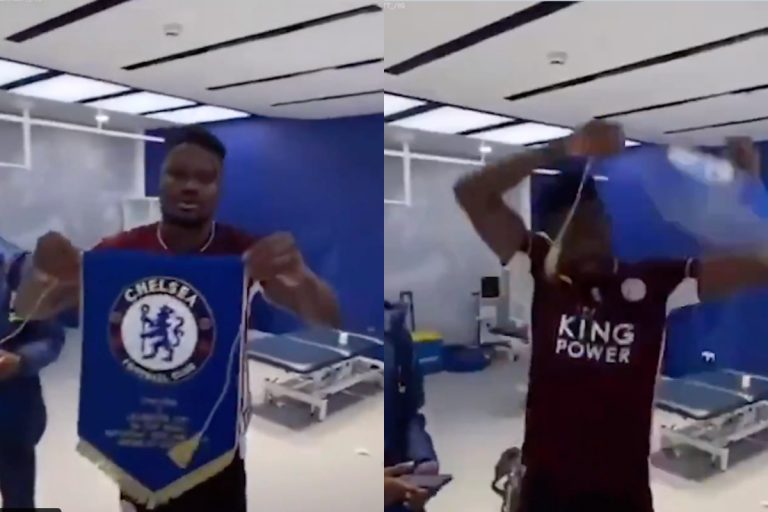 In the video, the soccer star was seen throwing away a Chelsea badge after his side, Leicester City’s win over Chelsea in the final of the English FA Cup. It could be recalled that Leicester City beat Chelsea to lift the FA Cup after several years and this singular act by Amartey has garnered attention…. 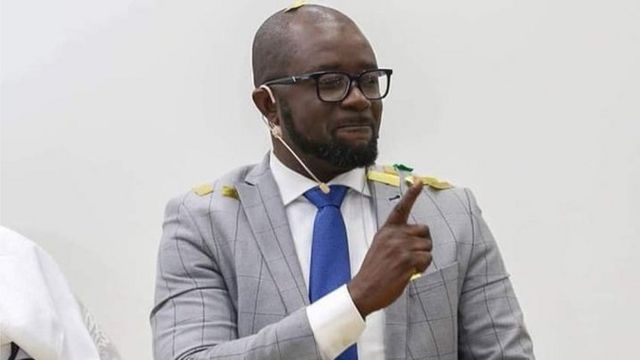 Ghana FA president Kurt Okraku has expressed gratitude to the President of the Republic Nana Addo Danquah Akufo-Addo for raising funds to support the various national teams especially the Black Stars ahead of their respective campaigns. Ghana’s president Nana Addo held a breakfast meeting with CEOs of State Institutions and Corporate Ghana at the Office… 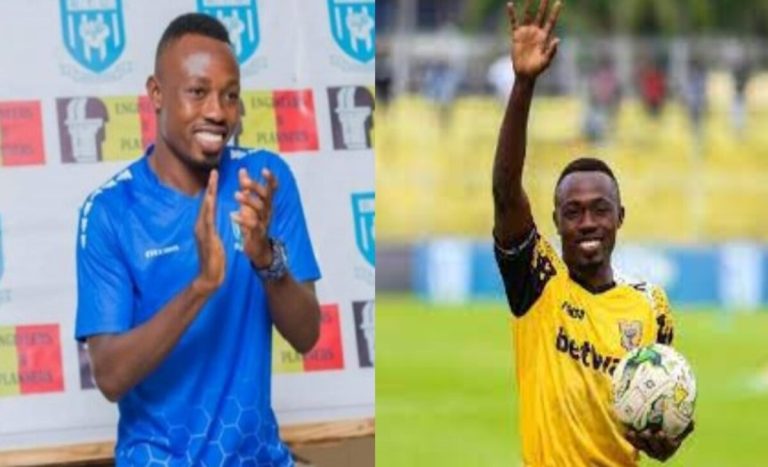 Black Galaxies’ midfielder, David Abagna Sandan has said that the team is aware its crunch match against Sudan will be an uphill battle. After Sunday’s defeat at the hands of debutant Madagascar, the Black Galaxies will return to action at the 2022 Championship of African Nations (CHAN) on Thursday. READ ALSO:  Ghana Midfielder Thomas Partey… 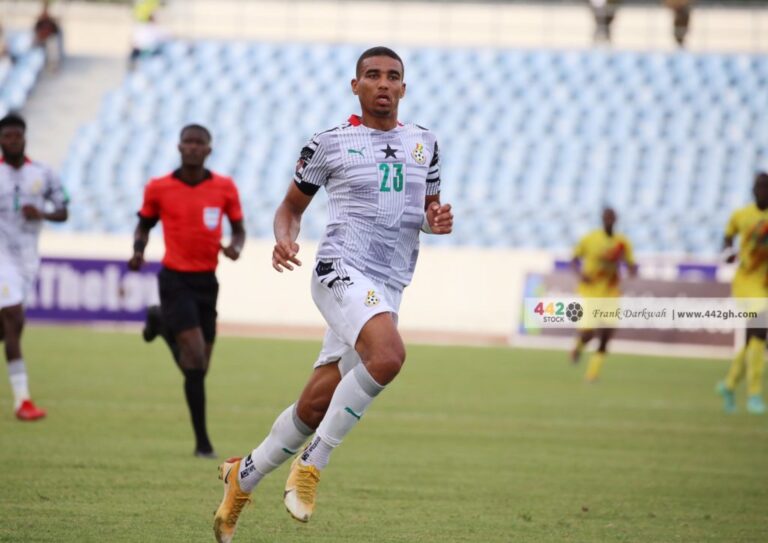 Ghana defender, Alexander Djiku, is proud of his Black Stars teammates and has expressed gratitude to the fans for their support during the double-header World Cup qualifiers against Zimbabwe. Djiku participated in both games, as the Black Stars secured maximum points in their Group G clashes against the Warriors. After the victory, the Strasbourg defender… 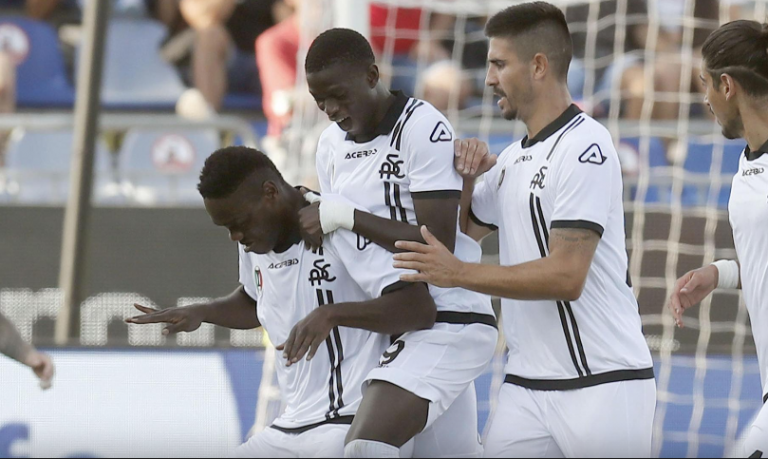 Ghana striker Emmanuel Gyasi made a great start to the new season as he scored for Spezia in their Serie A clash against Cagliari. Gyasi got Spezia off to a brilliant start in the seventh minute, stunning the home crowd with a strike from outside the box and they held on to win the first… 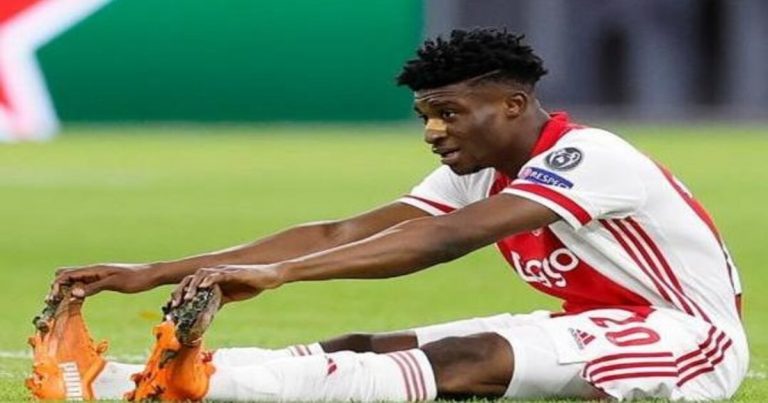 Fabrizio Romano, a journalist who specializes in football transfers has said that English Premier League giant Manchester United has not yet begun negotiations with dutch side Ajax Amsterdam over a transfer of Ghana forward Mohammed Kudus. In an interview with GiveMeSport, he said that he has been told that at the moment there are no…