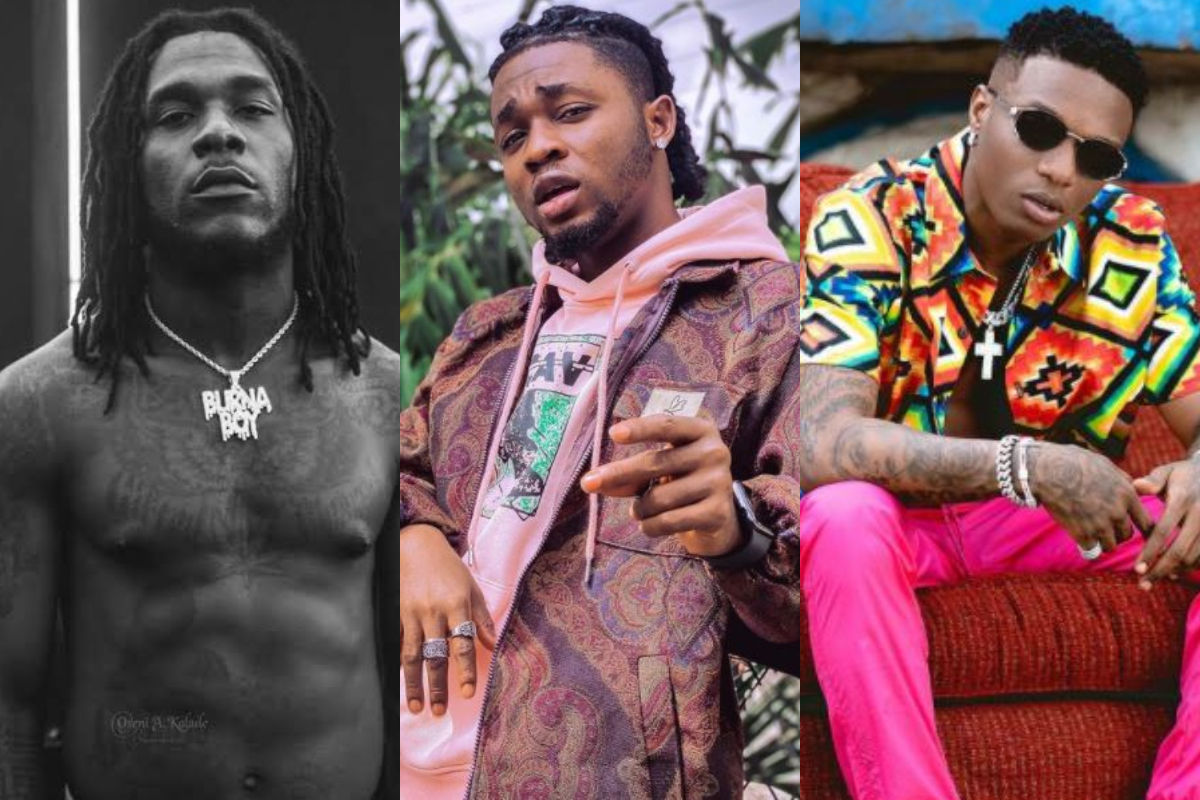 Celebrated Nigerian artiste, Omah Lay put himself up for drags when he shared images of Burna Boy and Wizkid, projecting them as the two great artistes he looks up to.

Undoubtedly, Burna Boy and Wizkid are worth emulating due to their hard work and art that extends notably beyond ordinary limits. A few days ago, the two won their first-ever Grammy at the 64th Grammy Award show held in the United State of America.

As part of celebrating his favourite artists over the win, Omah Lay shared a tweet with images of the duo saying Burna’s photo is his home screen whilst Wizkid is his lock screen. The tweet sparked a huge deliberation on social media where he was lambasted for his actions.

According to Daniel Reghan, a popular Twitter commentator, it is wrong for Omah Lay to pick sides in the industry because he is an upcoming artist who hasn’t cemented his place in the industry therefore it was needless for him to declare his support to the duo to trend.

Another follower of his expressed disgust in him for disregarding Davido in his tweet. Others also swore never to listen to his songs ever again.

No disrespect Omah Lay, u are still an upcoming artiste in the music industry so u should be careful how u trend; Don't pick sides, congratulate all Grammy winners cos that's the right thing to do. U don't know tomorrow, the artistes u are snubb!ng may be ur destiny helpers…🙏

This omahlay Guy clearly feels nothing for Davido. So Foolish

Davido for just let you suffer small for Uganda

Manchi, use your head. Little things like you fit affect you tomorrow.
Focus 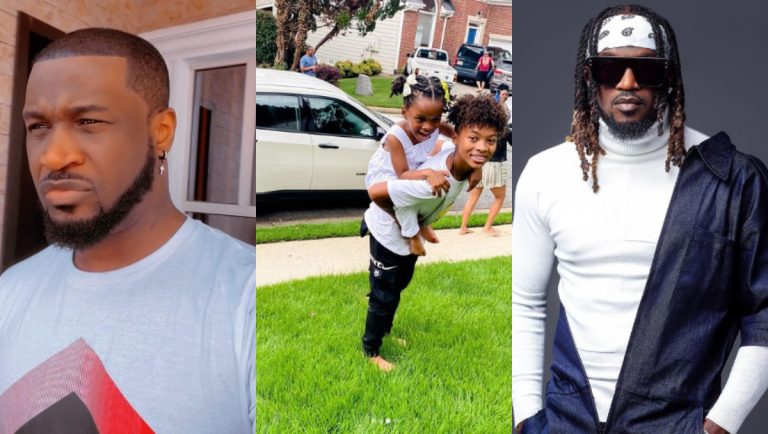 Rudeboy known in real life as Paul Okoye has reacted after the son of his Twin brother Peter Okoye carried his daughter while they were having fun. Paul and his brother Peter are currently at logger heads with each other for reasons best known to them. The two were one of the best Music group…

Famous Nigerian relationship expert and social media sensation, Blessing Okoro has taken to social media to lambast some users who according to her are just blockheads. Earlier on, Blessing Okoro took to his Instagram account to advise her female fans to desist from regularly shaving off their pubic hair, adding that they serve a purpose…. 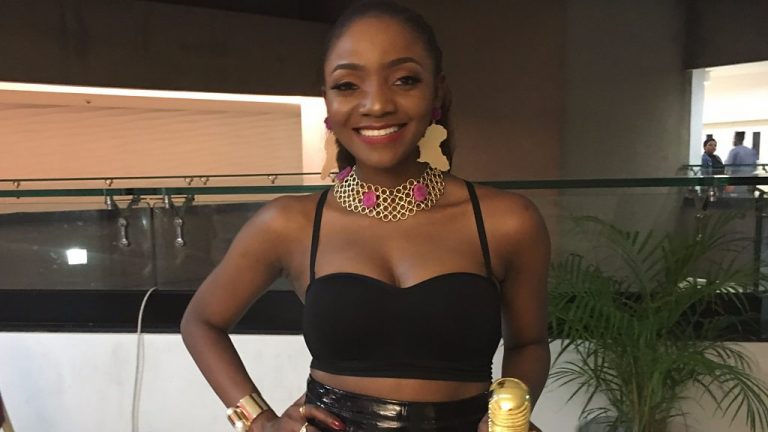 Nigerian songstress, Simi, has dished out a piece of advice for women as she calls them to hype themselves as she kicks against how people tagged them. She indicated that women are tagged not to be humble when they suddenly decided to hype themselves, but men find their way to do that without any troubles…. 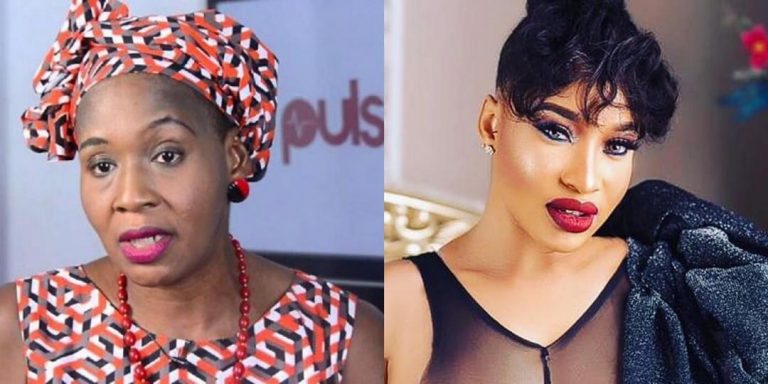 Famous Nigerian journalist, blogger, and activist against gun violence, Kemi Omololu-Olunloyo has taken to social media to lament on Tonto Dikeh’s comment to put her back in prison for attributing her recent jubilation as clout chasing. Earlier this week, Tonto Dikeh bragged that she prayed to God to plague her enemies for every iota of… 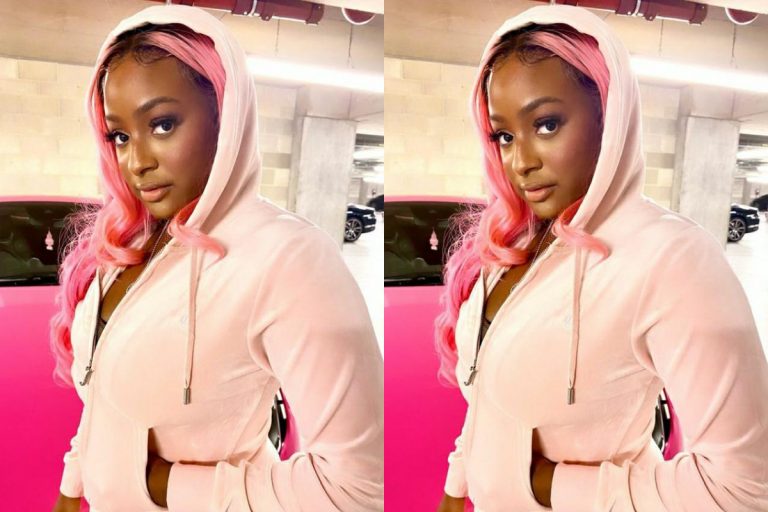 Famous Nigerian disc jockey and producer, Florence Ifeoluwa Otedola, professionally known as DJ Cuppy has clapped back mercilessly at a troll after she was dubbed as a stingy woman. It has always been the narrative for tweeps to clap at celebrities online any little chance they get. Usually, these celebrities have to swallow their pride… 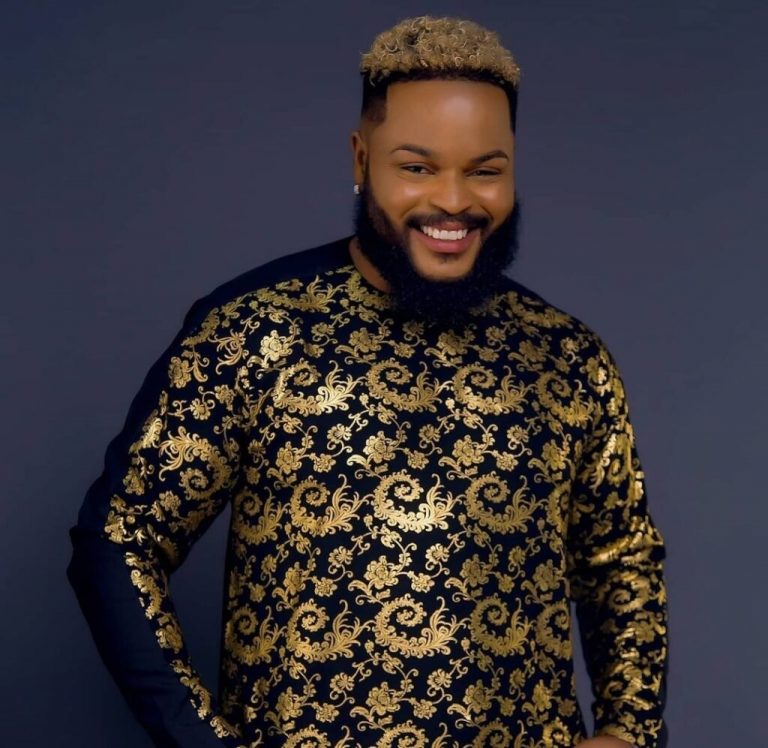