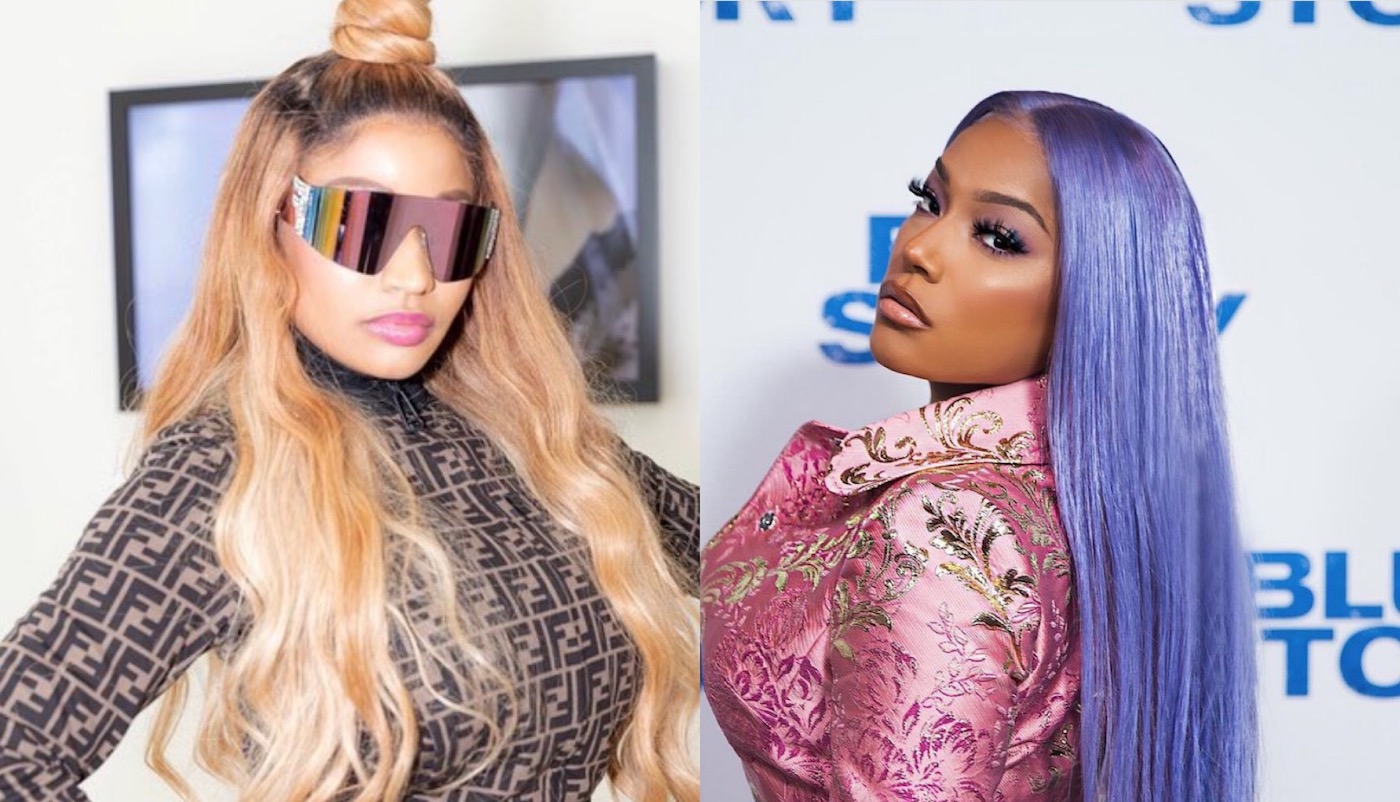 Fans of Nicki Minaj, generically called Barbz have dug their fangs into the skin of UK rapper Steflon Don for sounding like their idol in a new freestyle video shared on Instagram.

The freestyle posted on the singer’s Instagram page with the caption “Crocodile Teeth Fi a Fake Friend”, captures the moment the girlfriend of Nigerian singer Burna Boy dropped bars heavily punctuated by her thick Jamaican accent as she talks about fake friends and liking “bad man.”

Although she really did well, fans looked beyond to it fire her for copying Nicki and not paying homage.

One Nicki stan commented, “To dislike Nicki so much she sholl look and sound just like her….” The comment was partially in reference to Stefflon’s blue and green pastel-colored hair. Nicki Minaj was the first female rapper to embrace pastel-colored hair, with her signature pink tresses.

Another Nicki fan said, “I thought it was a Nicki voice over remix or something.” And a third fan commented, “One of Nicki’s sons.”

Despite the Nicki backlash, many IG users were here for the freestyle, with some defending Stefflon, arguing that her accent and delivery were authentic as she is of Jamaican background. One fan said, “She’s not following Nicki. That’s this girl real accent lmao y’all need to behave.”

READ ALSO:  Jeremy Clarkson Says He Hates Hugging Contestants On Who Wans To Be A Millionaire

Stefflon Don was born in Birmingham, England, but she is of Jamaican heritage and is fluent in the island’s native tongue, Patois. Nicki Minaj was born in Trinidad hence her own island girl accent. 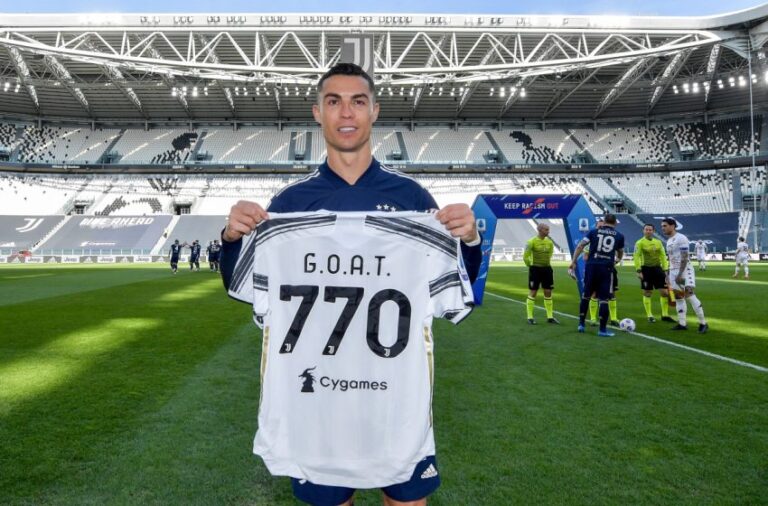 Former Real Madrid talisman and one of the most iconic footballers of all time, Cristiano Ronaldo has been gifted a special jersey after he shattered yet another record in his illustrious career. Ronaldo whose Italian team Juventus were dumped out of the Champions League by Porto, broke Brazil legend Pele’s official goalscoring record of 767… 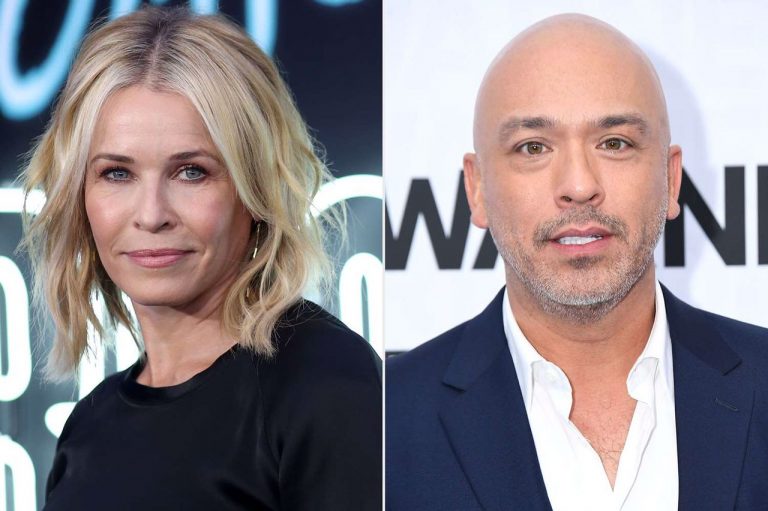 After almost a year of dating, Chelsea Handler and Jo Koy are putting the brakes on their love. TMZ has reported. Nearly a month ago, right before Handler served as a guest presenter on “Jimmy Kimmel Live,” according to sources close to the former pair, the two amicably agreed to end their relationship. READ ALSO: … 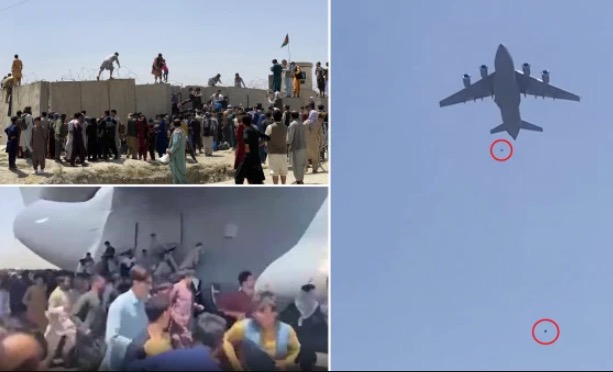 Several Afghanistan stowaways trying to flee the country have fallen to a horrific death from an aircraft leaving Kabul. Footage showed countless people jumping aboard the outside of a US Air Force plane seemingly trying to take off from a runway in the Afghan capital. In one footage, as an Apache helicopter attempts to clear… 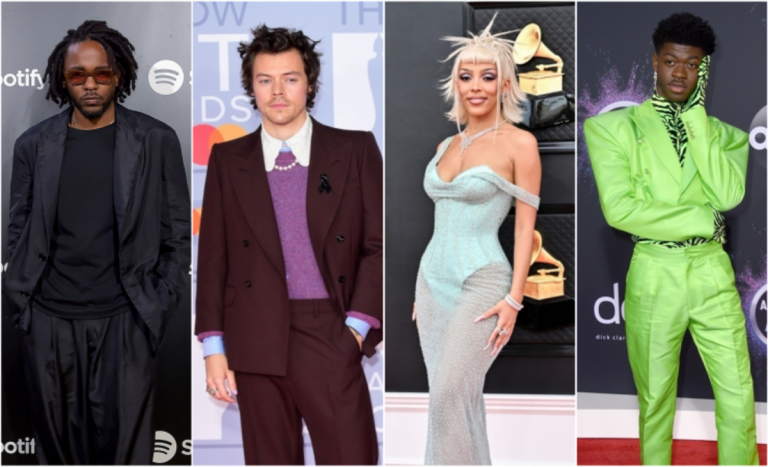 The MTV Video Music Awards are being presented on Sunday, starting at 8 p.m. ET/PT from the Prudential Center in Newark, N.J., where Lil Nas X, Jack Harlow, and Kendrick Lamar are the night’s top nominees with seven nods apiece. Below is the full list of nominees and check back for winners throughout the night…. 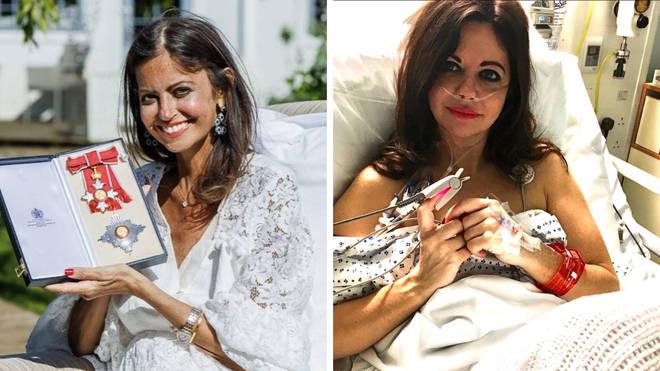 English journalist, podcast host and charity campaigner, Dame Deborah James, has revealed how frustrated her illness has made her. According to the journalist, she is currently facing emotional struggles and constantly shouts at people for the least provocation. She added that she is angry about how the cruel disease is gradually ending her life, even… 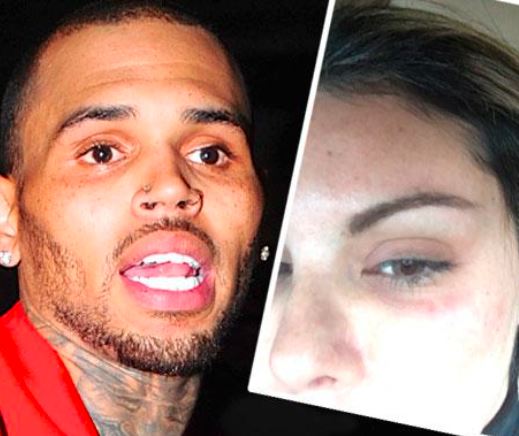 Christopher Maurice Brown is under investigation after a woman allegedly reported him to the police for beating her up. The alleged victim told the cops that the American singer, rapper, songwriter, dancer and actor smacked the back of her head so hard her weave came off!!! According to TMZ, police responded to the 32-year-old famous…