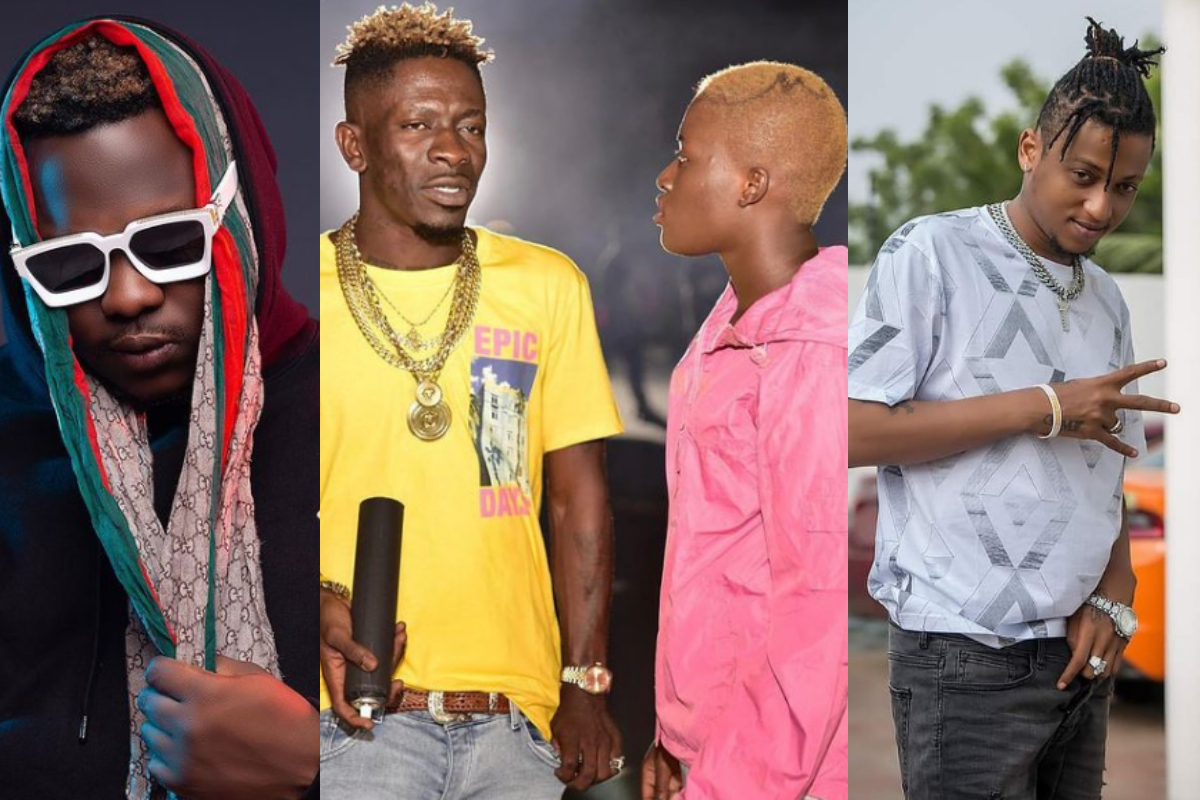 Ghanaian actress, Mrs. Precious Frimpong, who is well-known in showbiz as Fella Makafui, Medikal as well as Ara B have taken to their social media accounts to announce the campaign #FreeShattaWale.

In the past, we have reported that the dancehall singer has been detained by police in connection with claims that he was fired upon by unknown gunmen in East Legon, an act which was later revealed to be a trick performed by the artist and the members of his team.

The incident of shooting was revealed by his PR, Nana Dope, who revealed that Shatta Wale was admitted to an emergency room at a private hospital in a fight for life. The news shocked the entire online world as internet users voice their concern over the violence Shatta Wale was the victim of.

In a statement made from Shatta Wale himself, he did the act in the wake of a death prediction made by the man of God known as Jesus Ahuofe. As per Shatta Wale, security agencies did not pay attention to the prophecy of doom, and they never even made any attempt to ensure his life was secure, and he was forced to run away.

So, the man of God was arrested, as along with Shatta Wale as his PR, and a member of his group who was believed to be involved in the faking of the attack, creating anxiety and fear.

Fella Makafui, who happens to be a near friend of Shatta Wale and has called him her son, has used social media to announce the campaign #FreeShattaWale. Medikal as well as Ara B also joined the campaign in order to call for Shatta Wale’s release.

See the tweets below; 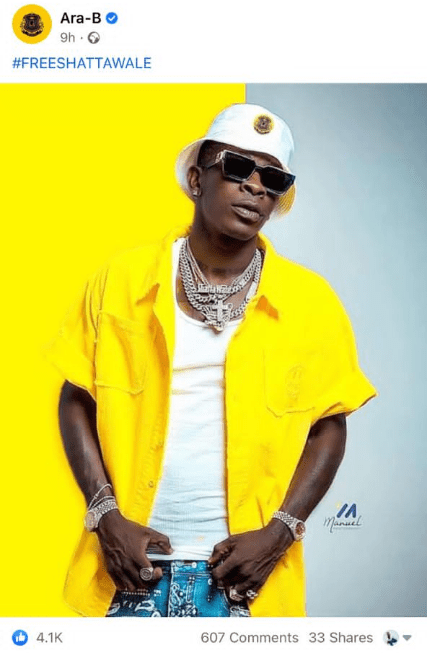 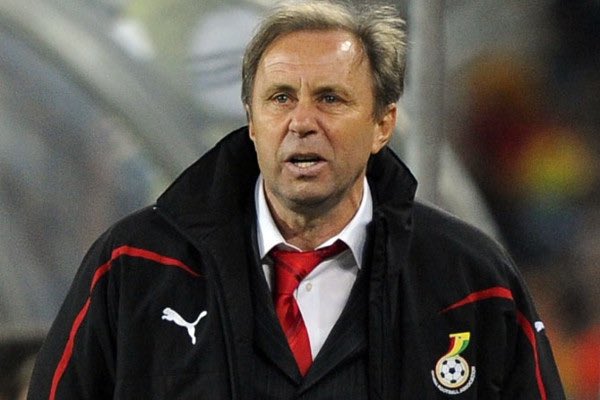 Former Ghana International, John Paintsil, says the timing of Milovan Rajevac’s imminent appointment as Black Stars coach is wrong. Coach Milovan is set to be announced as the new Black Stars coach by the Ghana Football Association later this week, after Charles Kwabla Akonnor and his deputies were sacked last Monday. CK Akonnor was sacked… 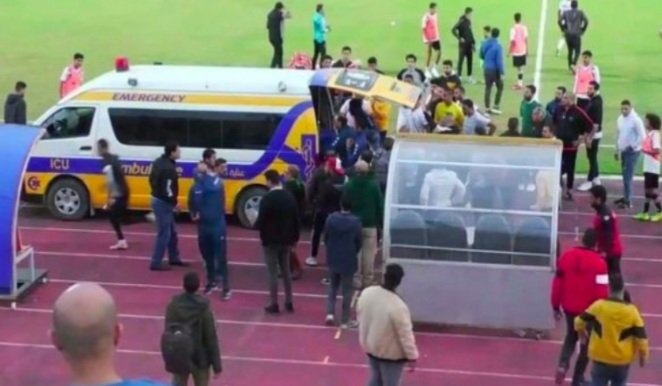 Sad news from Egypt has it that a coach died shortly after he collapsed while celebrating his team’s win in the last minute. The coach named Adham El-Selhedar was reported to burst into a spontaneous celebration following the fact that his squad El-Magd SC secured a dramatic final-minute victory over Al-Zarka during a second-tier soccer… 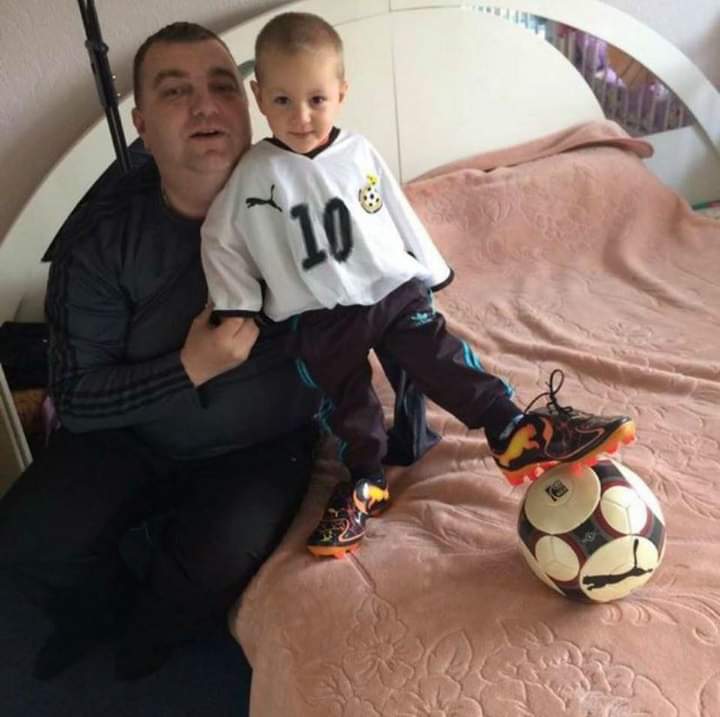 Milovan Rajevac’s close aide has all but confirmed the Serbian trainer’s return as the Ghana national team coach with a suggestive post which reveals that talks with the West African country have been completed. The perosnal translator of the Milo, who has been travelling the world for the past ten years to work with the… 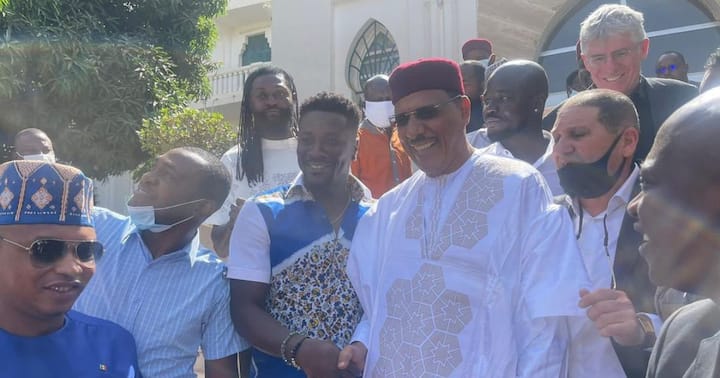 Ghana forward Asamoah Gyan as well as a few African football legends, including Stephen Appiah, were hosted by Niger President Mohamed Bazoum at the Gala de la Republic. The former Black Stars captain as well as his co-stars African legends attended the three-day celebration held in Niger capital. In photos shared on Instagram that spotted… 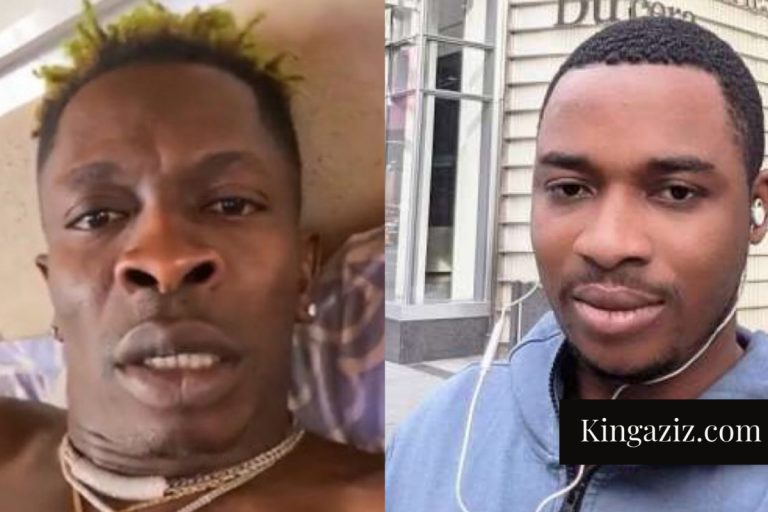 Shatta Wale has taken to social media to blast US-based Ghanaian social media influencer Twene Jonas after he warned him to stop fooling. On Monday, May 31, Charles Nii Armah Mensah, well known as Shatta Wale and his team were seen in a video attacking a group of people working on a road as the… 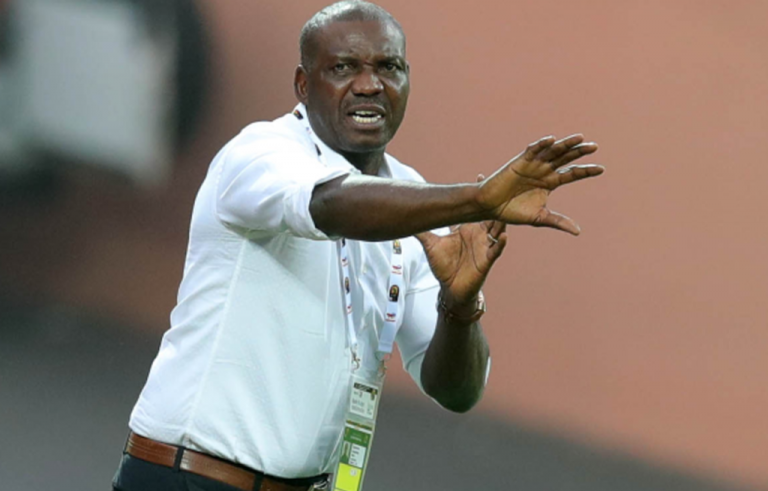 Nigeria’s senior national team are without a coach just two months before they face Ghana in decisive 2022 World Cup playoffs as Augustine Eguavoen resigned on Sunday following the Super Eagles disastrous exit at the Round of 16 at the African Cup of Nations. Eguavoen stepped down as the interim coach of the Super Eagles…