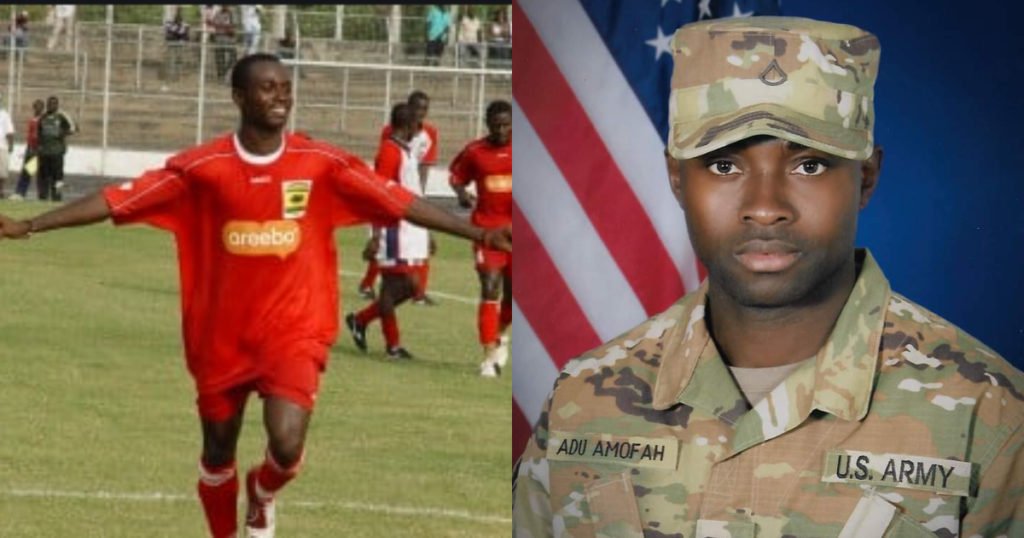 Former Ghana U20 player and Asante Kotoko striker Mark Adu Amofah has been recruited into the United States Army.

The 34-year-old, who has been leaving in the United States after hanging up his boots, has made his cut to join the US Army after going through the mandatory exercises.

Adu Amofah had a good career as a player in the clubs of Asante Kotoko as well as Real Sportive in Ghana.

In his 29 matches with the Porcupine Warriors, he scored 21 goals before leaving to pursue his career in the United States.

He also played for Ghana on the junior level, the Black Satellites.

Mark Adu Amofah played for South Africa club Bloemfontein Celtic before going back to Europe in order to join Sinderskye as well as Beitar Ramla in Denmark and Israel respectively.

He last played for Bharani football club Sitra before putting his boots away in 2014. 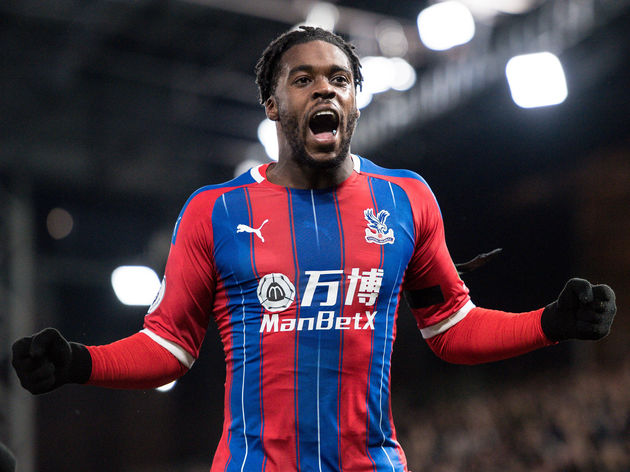 Crystal Palace manager Roy Hodgson is excited by fitness of Jeffrey Schlupp and the rest of his squad ahead of Monday’s visit to Leicester City in the Premier League. Schlupp is recovering to full fitness and best form after spending a one-month on the sidelines. He returned to action two matchdays ago. The Ghana international… 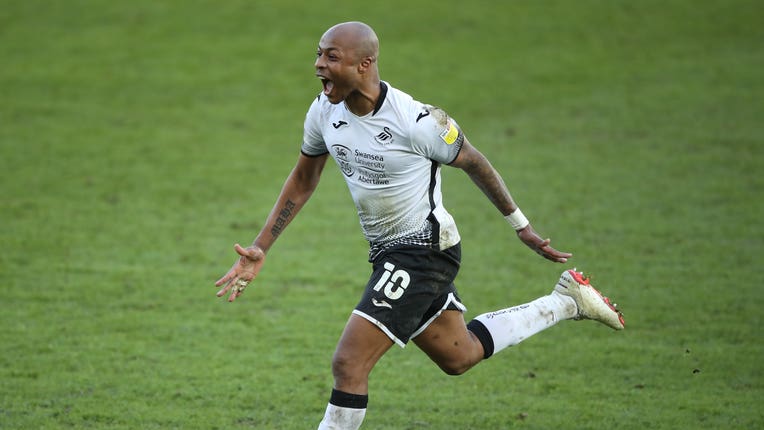 FourFourTwo has released their annual list of the 50 best players in the EFL – and Ghana captain Andre Ayew made the list. Swansea City star Ayew is ranked seventh on the list following his outstanding performances in the Championship this season. Ayew has been the best player for the Swans this campaign having scored… 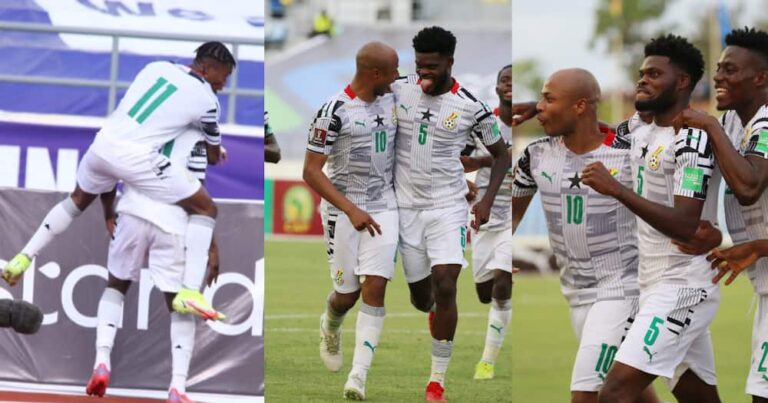 Ghana midfielder Thomas Partey says he is willing to play any position that is given to him by coach Milovan Rajevac. The Arsenal midfielder played in a defensive position during the first half of Ghana’s victory against Zimbabwe at the 2022 FIFA World Cup qualifier at the Cape Coast sports stadium, but was then released… 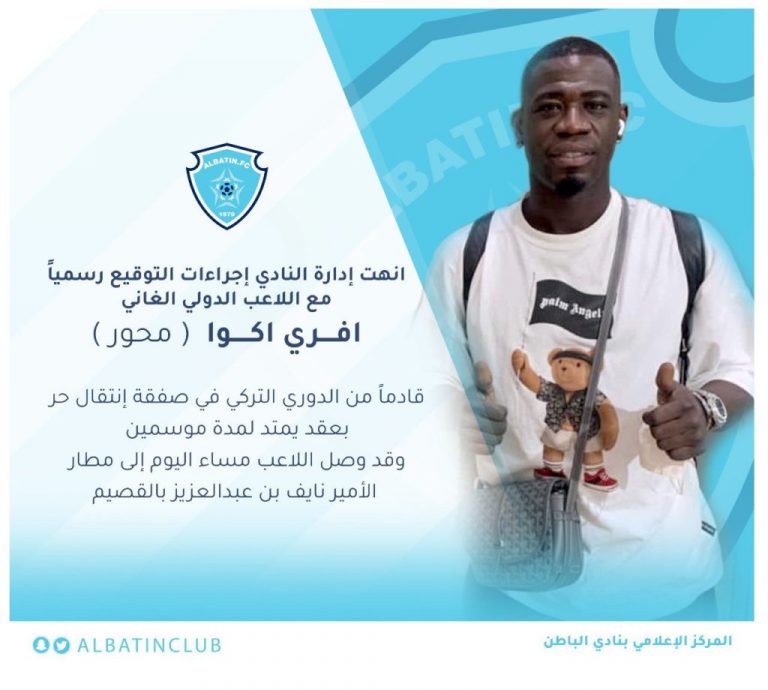 Saudi Arabia top division club Al Batin FC have completed the signing of Ghana international midfielder Afriyie Acquah. Acquah sealed the move on Tuesday after passing a medical and signed a two-year contract with an option to extend. The 29-year-old is joining the Hafar Al-Batin based club from Turkish Superlig side Yeni Malatyaspor. READ ALSO: … 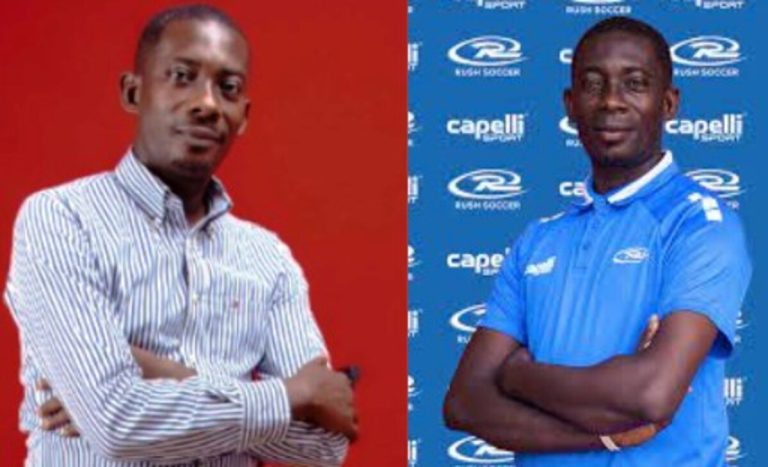 Okatakyie Afrifa, Communications Director of Kotoku Royals is confident his team will defeat their host Kumasi Asante Kotoko on Sunday matchday 14. Kumasi Asante Kotoko had been on a winless streak in all competitions until they recorded a 2-1 win against Benab FC in the MTN FA Cup over the weekend. In their last four… 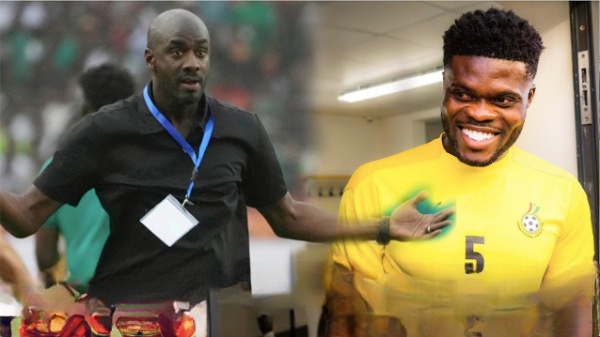 Black Stars deputy captain, Thomas Teye Partey has shrugged off criticisms that he doesn’t give his best performance for the national team. He said he mostly adheres to instructions given to him by the technical team hence anything he does is for the collective good of the team. Speaking ahead of Ghana’s crucial game against…