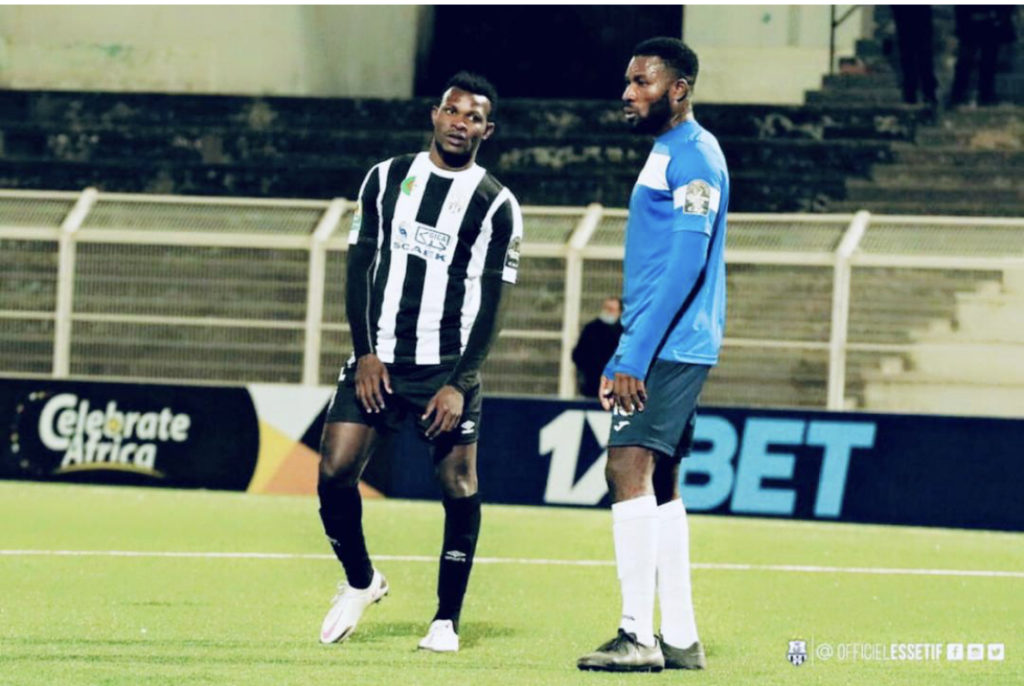 Striker Daniel Lomotey Agloe says he needs time to adapt so he could start scoring for his new club ES Setif after making a second appearance for the Algerian side in the CAF Confederation Cup.

The Ghana youth international was handed a starting role in Wednesday’s 0-0 draw at Orlando Pirates in their penultimate fixture.

But he was replaced at half time by Messala Merbah due to tactical reasons.

”The match was very difficult one so we had to change our tactics in the second half,” Lomotey said.

”I am delighted we had a draw at South Africa and we’re preparing for our next game.

”Many are expecting more goals from me now but it was just two matches, and am sure if I adjust to their style of play I will bang in more goals as I used to do at WAFA.”

Lomotey was the leading goal scorer  with eight goals in the Ghana Premier League before his transfer to Setif. 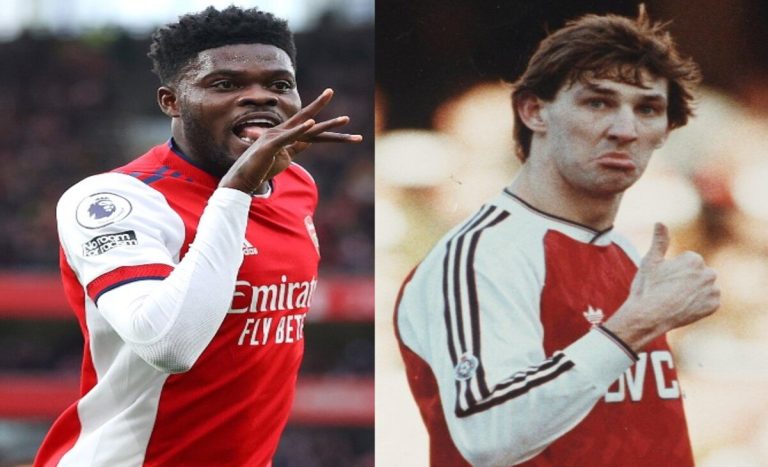 Former Arsenal captain and England international Tony Adams has been full of praise for Ghana midfielder Thomas Partey following his outstanding display so far this season. The Black Stars midfielder is having a very good season with Arsenal FC, who are currently top of the English Premier League table. READ ALSO:  VIDEO: Leaving The Bundesliga… 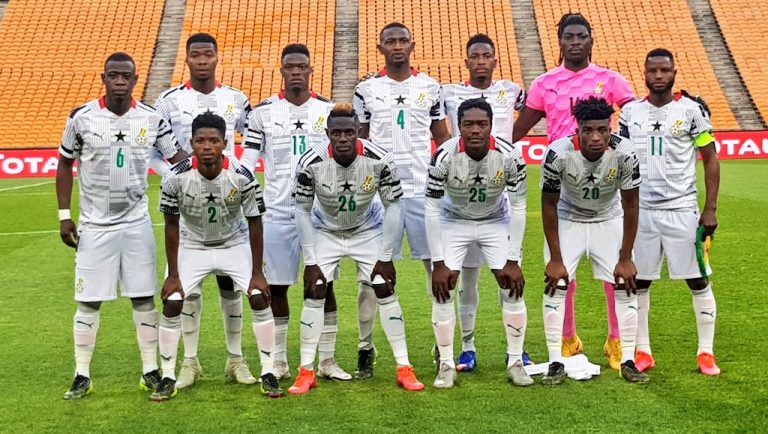 Ghana captain Andre Ayew has congratulated Black Stars debutants Ismael Ganiyu and Emmanuel Gyasi after making their debut in the 1-1 draw against South Africa on Thursday. The duo and Kwame Opoku were all handed starting roles following the absence of several first-team members due to COVID-19 travelling restriction. READ ALSO:  Barack Obama Settles The… 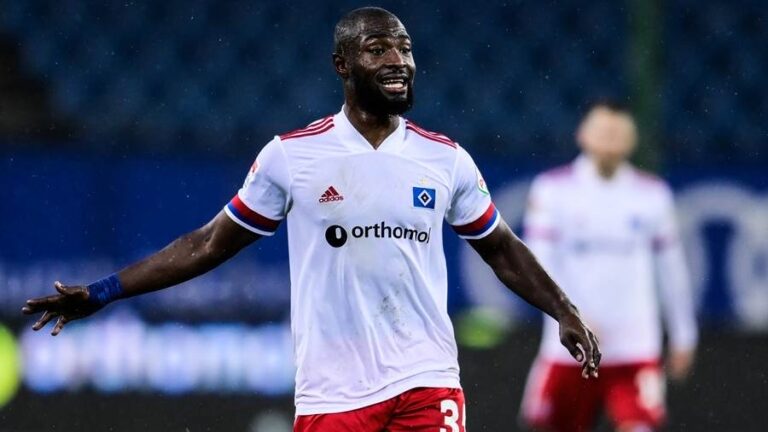 Ghana has been dealt another big blow in their pursuit of foreign-based talents to represent the Black Stars as Stephen Ambrosius has decided to join the German U21 camp. Ghana is eager to end their 38-year title drought by poaching some hugely talented Ghanaian descents making waves in Europe. The West African nation’s efforts to… 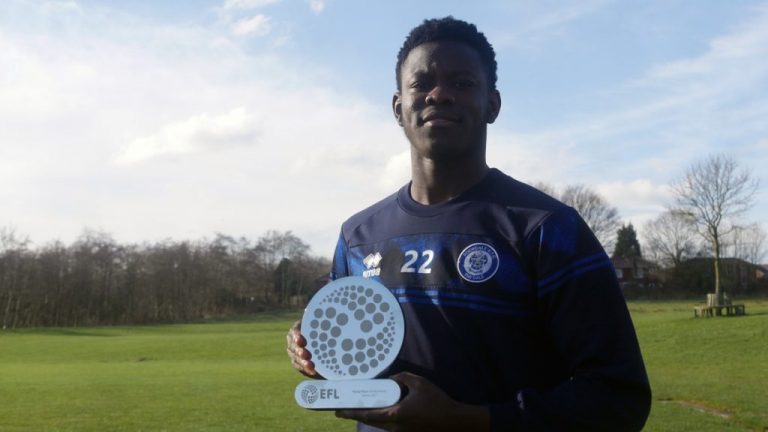 German-born Ghanaian forward Kwadwo Baah says joining newly-promoted English Premier league side Watford sits top on his list of achievement. The 18-year-old joined the Hornets on a five-year-deal from Rochdale following an impressive campaign in the English league one. Baah earned his first England U-18 call up in March but insists moving to Watford rates… 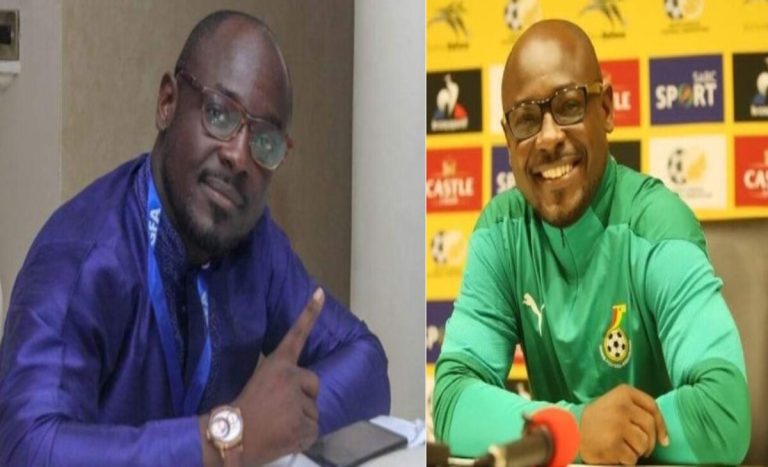 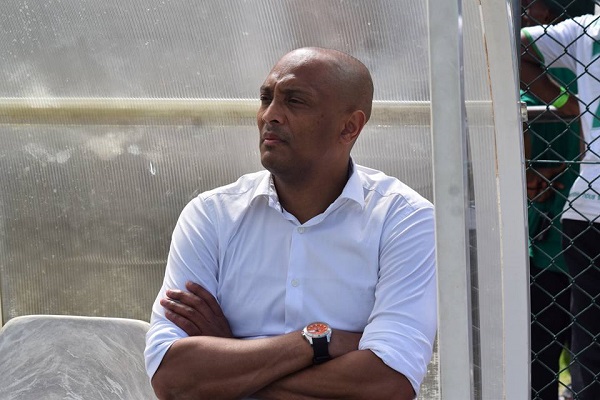 Comoros coach Amir Abdou says they will be ready for their Group C opponents at the Africa Cup of Nations in Cameroon next year. The debutants have been paired alongside African powerhouses Ghana and Morocco, together with Gabon. But Amir Abdou is not worried by the big names and insists they will be vigilant against…