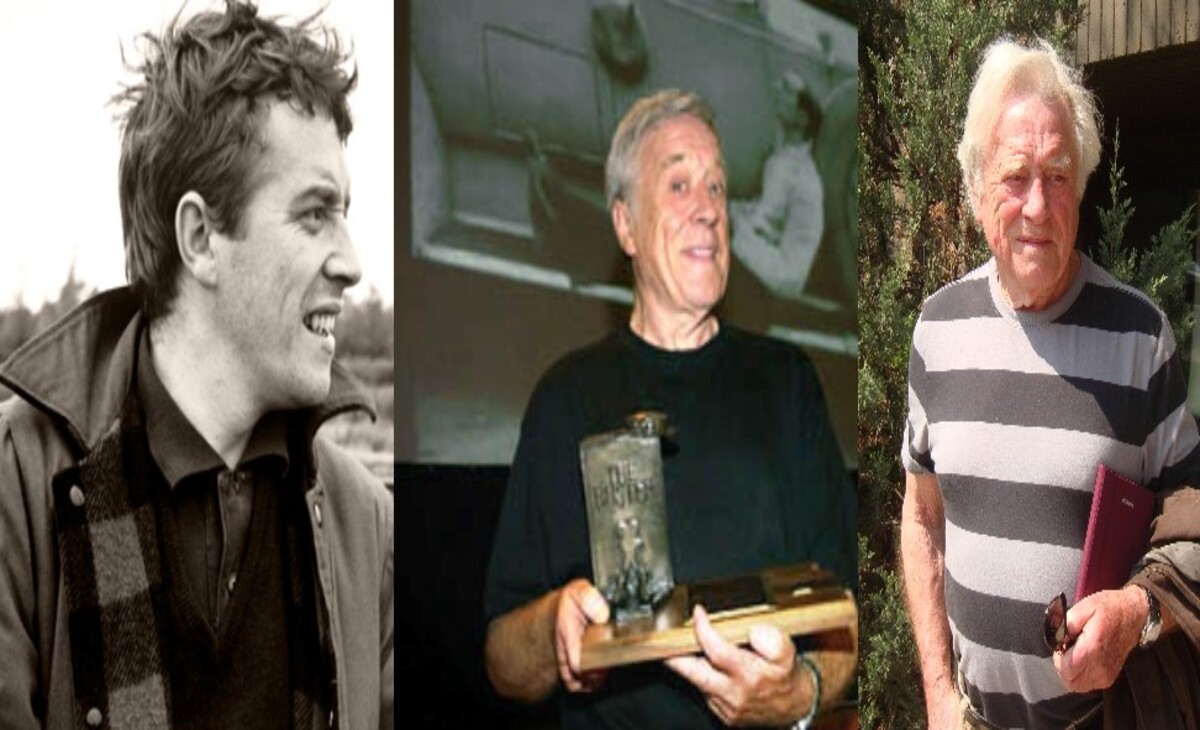 Gerald Potterton was born on 8 March 1931 in London, England.
He was a British-Canadian director, writer, producer, and animator.

Potterton attended the Hammersmith Art School in West London and at the age of 24, he moved to Canada from England.
He is acclaimed for directing Heavy Metal, a cult classic, and for animation for Yellow Submarine.

Potterton worked initially as an assistant animator in London before joining the National Film Board of Canada (NFB) to direct animated and live-action films.

He is a three-time Academy Awards nominee; he was nominated for Best Animated Short Film as a director on the NFB and as a producer for The Selfish Giant.

Potterton’s funeral is yet to be held.

There are no pictures of Potterton’s funeral because it is yet to be held.

Potterton is yet to be buried.

Potterton’s memorial service is yet to be held.

The date for Potterton’s funeral is yet to be fixed.

The time for Potterton’s funeral is yet to be set.

The time for Potterton’s funeral is yet to be announced. 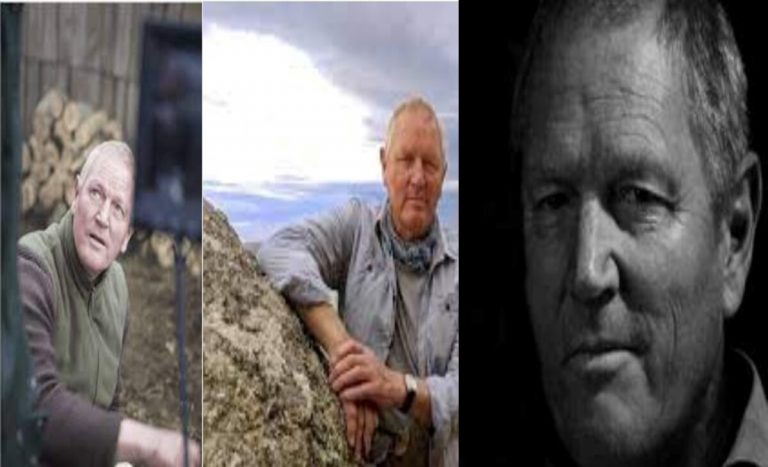 Born on 11 December 1950 Roger Scholes was an independent film and television maker from Australia. He worked in various capacities in drama and documentary projects for television and cinema as, an editor, cinematographer, script editor, director, producer, and writer. In 1971, Schools graduated from the Swinburne Film and TV School and worked at Fred… 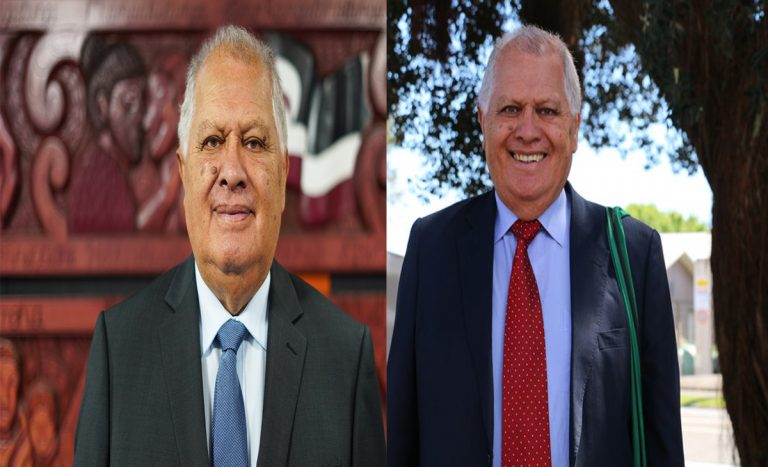 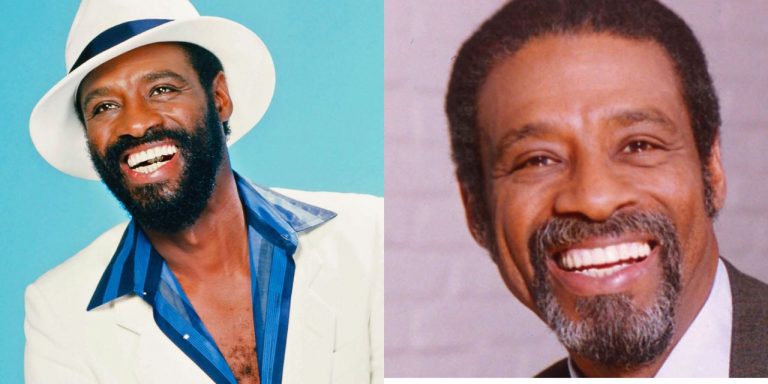 Taurean Blacque was best remembered for playing Detective Neal Washington in the 1980s police drama Hill Street Blues. He was born Herbert Middleton Jr. in 1940, and throughout his acting career, he appeared in shows like Savannah, Charlie’s Angels, and the animated film Oliver & Company. Before making his TV debut, he trained and performed… 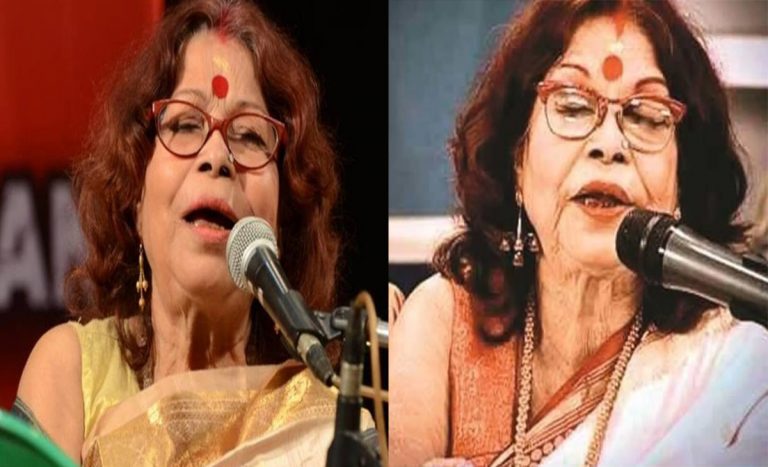 Indian singer of predominantly Odia film songs and Bengali Modern and film songs Nirmala Mishra has passed away. She was born on 21 October 1938, in Majilpur, Calcutta, Bengal Presidency, British India. Music Aficionados revered most of her renderings from the 1960s and 1970s. She was one of the most respected and admired playback singers… 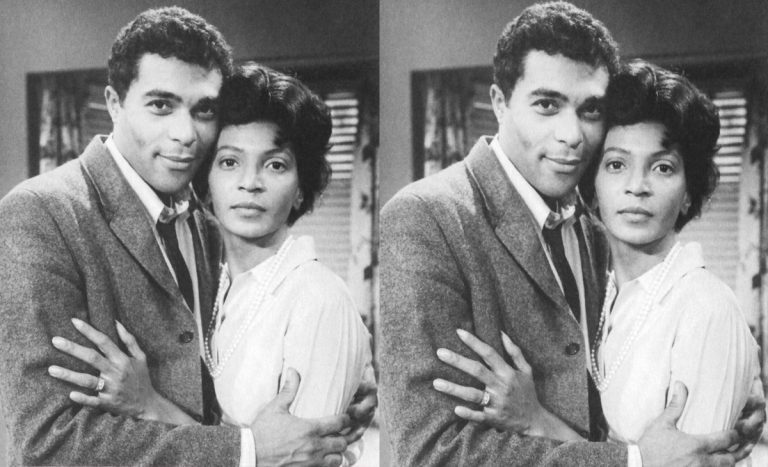 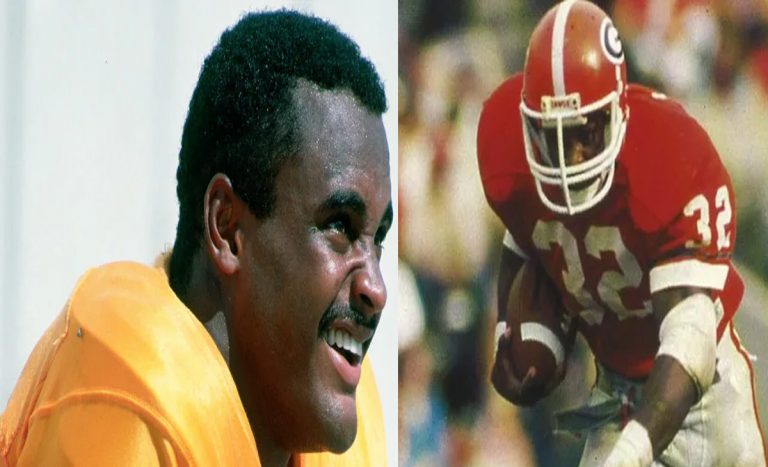