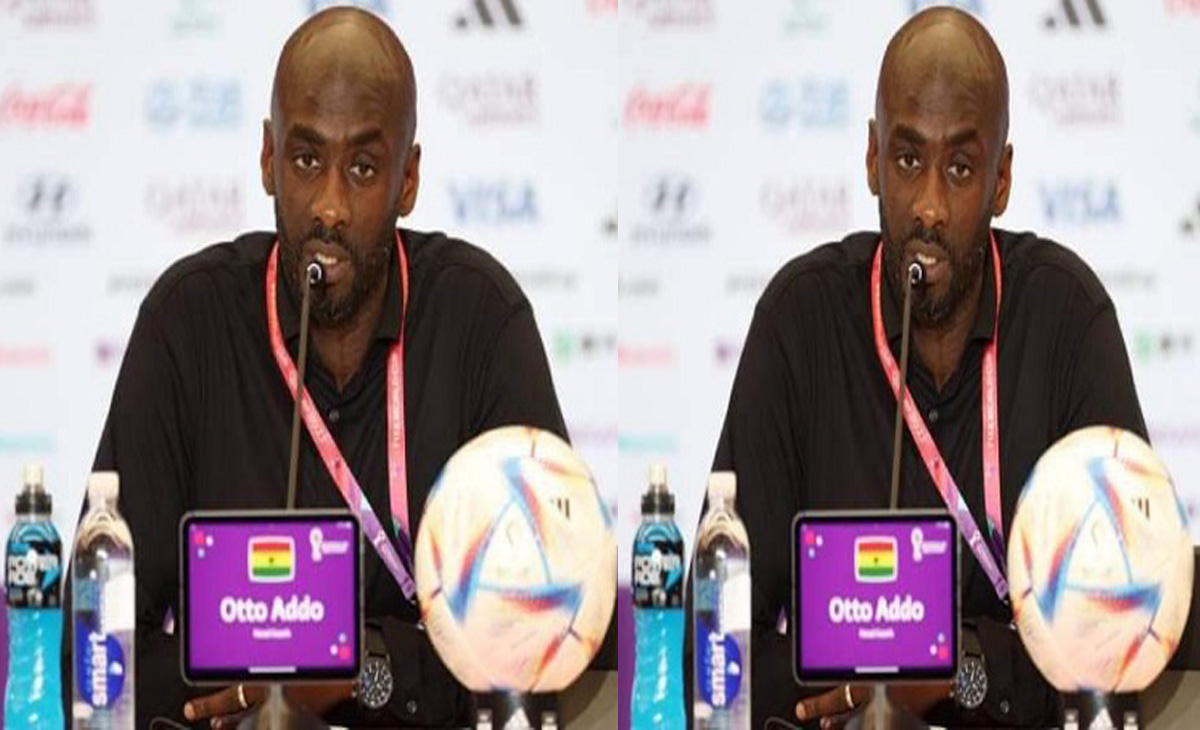 Ghana coach Otto Addo has picked Germany to win the ongoing FIFA World Cup in Qatar ahead of his team Black Stars.

Despite Germany losing 2-1 to Japan in their opener game, Addo believed the Die Mannschaft are favourites to lift the trophy.

According to the 47-year-old German-born Ghanaian, the odds are against Germany, but he is rooting for his country of birth to win the Qatar World Cup.

Speaking with the press, Addo said; “To win the World Cup? Phew! Normally I’ll like to go with Germany, but the odds are not really in their favour at the moment”

"Who will win the World Cup?"

🇬🇭 Ghana coach Otto Addo picks a certain country, even though he admits the odds for them are not great at the moment. #MGLQatar2022 pic.twitter.com/YJH1e6hQee

Meanwhile, the Black Stars who lost 3-2 to Portugal in their opener game last Thursday, November 24, will play their next game against South Korea tomorrow, November 28, at 1:00 pm. 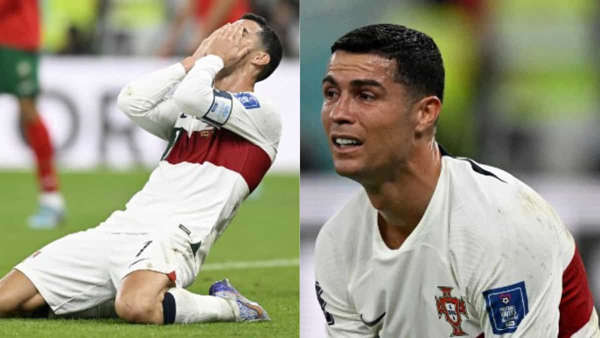 Cristiano Ronaldo has broken his silence after Portugal was eliminated from Qatar 2022 FIFA World Cup yesterday. Portugal crumbled to a 1-0 loss to African nation Morocco who became the first African country to reach the semi-final of the World Cup. The 37-year-old affirmed his commitment to the national team after he made his 196th… 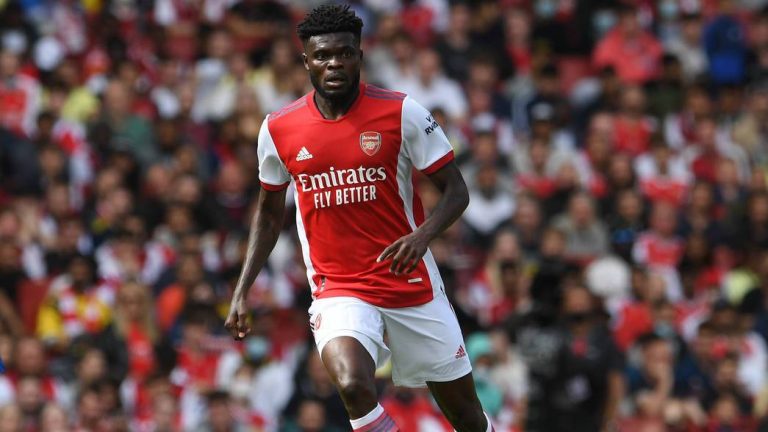 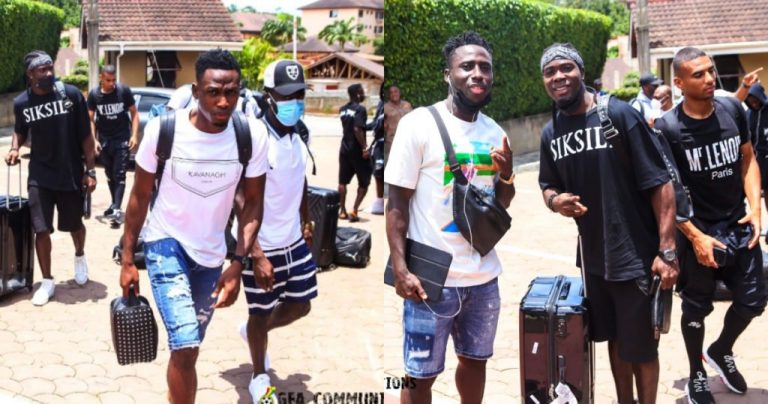 Thirty-two players have reported to camp for Ghana’s double header FIFA 2022 World Cup qualifiers this weekend. The team, currently in Cape Coast, have started preparations for the matches against Ethiopia and South Africa on Friday and Monday respectively. The number is encouraging for coach Charles Kwablan Akonnor, who has had to make last minute… 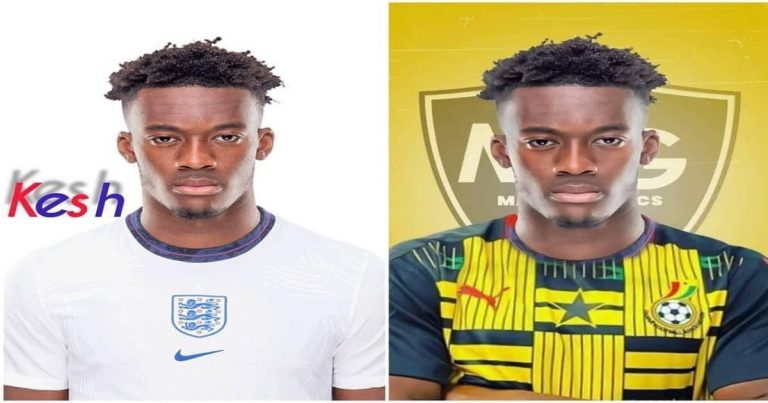 Chelsea winger Callum Hudson-Odoi has switched his international allegiance from England to Ghana, according to reports. It is said that the Champions League winner has decided to play for the West African country a month after meeting President Akufo-Addo. According to reports, Hudson-Odoi made his mind to don Black Stars colours due to racist abuse… 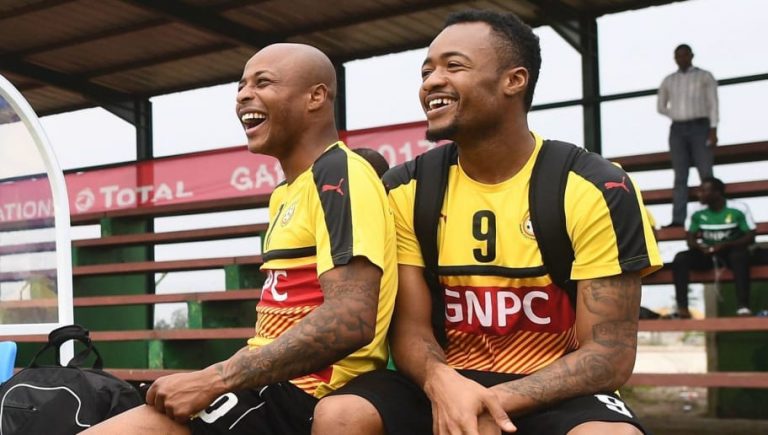 Andre Ayew and Jordan Ayew have reportedly decided to quit the Black Stars, information reaching footballghana has revealed. The Ayew brothers as they are often called have been a key part of the Black Stars team in the last decade. Although they have been responsible for scoring some of the most important goals for the… 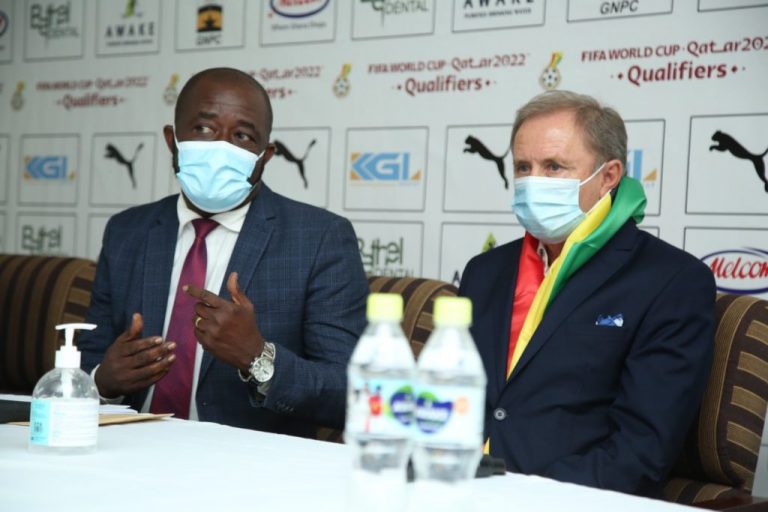 Ghana FA President Kurt Okraku insists Serbian gaffer Milovan Rajevac is the right man to lead the Black Stars to an Africa Cup of Nations triumph next year and also secure a place in 2022 FIFA World Cup. The Black Stars have gone almost four decades without lifting the AFCON trophy since winning it in…