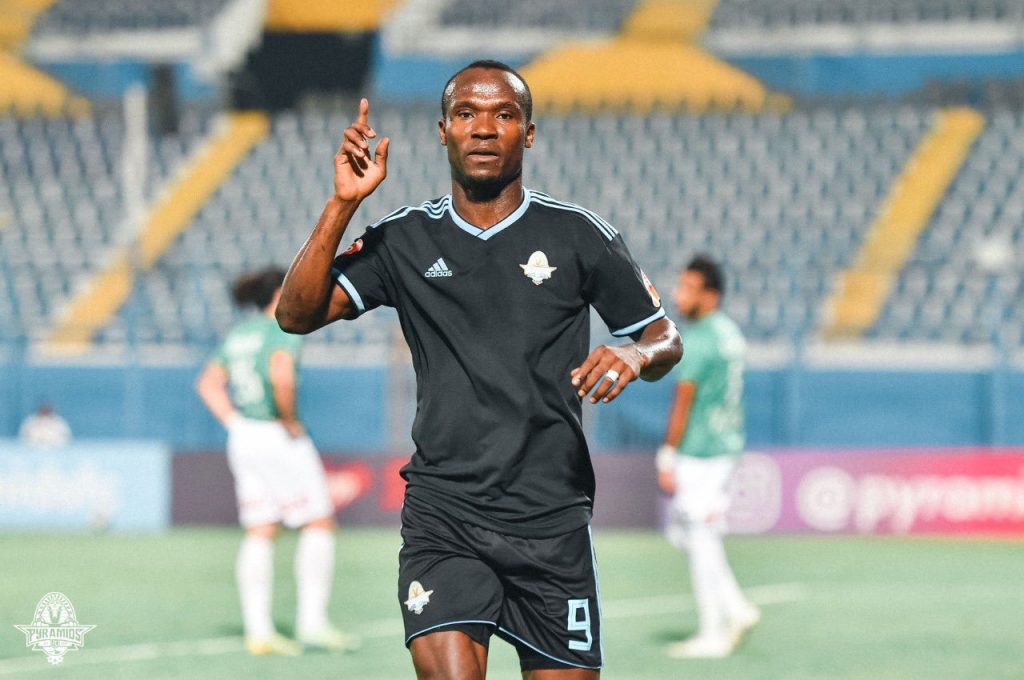 Ghana forward Johan Antwi is on the radar of Egyptian club Cleopatra Ceremica.

The Pyramids FC striker is a target for their Egyptian rivals as they seek to bolster their squad for next season.

John Antwi has struggled with game time this season and looks set to leave Pyramids FC.

He is also being monitored by Al Masry of Port Saidi.

The Ghanaian attacker is one of the best foreign players in the Egyptian topflight league.

He currently holds the record of being the foreign player with the most goals in Egypt.

The Black Stars attacker has spent almost a decade in Egypt playing for Ismailly, El Ahly and El Makasa. 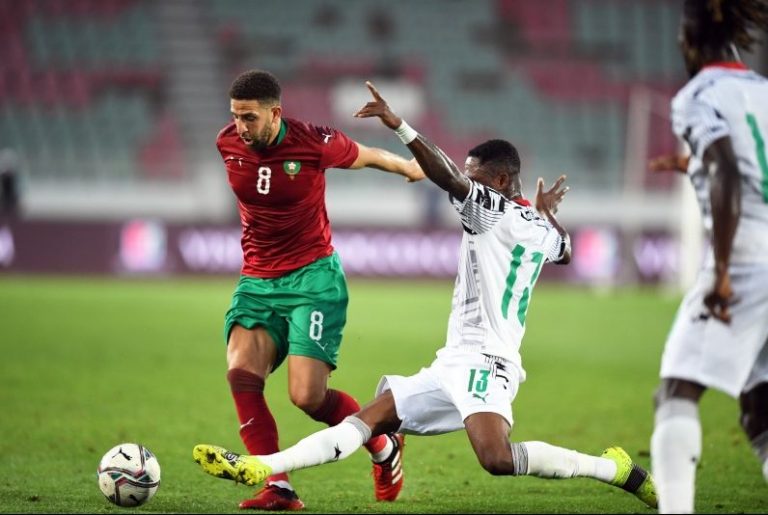 The Black Stars of Ghana will begin their campaign for the Afcon titl against the Atlas Lions of Morocco in Group C opening game. The two heavyweights have been pitted against each other in Group C of the 2021 Africa Cup of Nations. READ ALSO:  Mohammed Kudus To Join Black Stars In Cameroon In A… 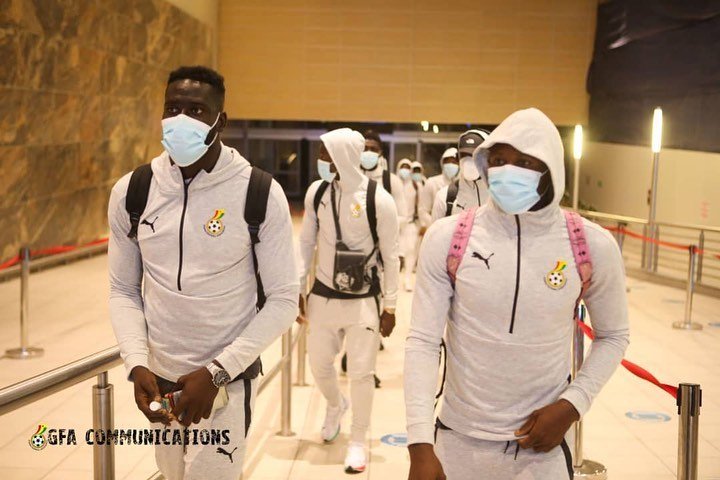 The Black Stars of Ghana have arrived in Johannesburg for the Africa Cup of Nations qualifier against South Africa. The contingent, led by GFA Vice President Mark Addo arrived at the OR Tambo Airport at 2 am on Wednesday, March 23, 2021. Other officials included Black Stars Management Committee chairman George Amoako, Deputy General Secretary,…

Latest report gathered from the world of sports indicates that fans of Inter Milan have ruined another painting of their previous striker Romelu Lukaku after his £97.5million exit to Chelsea. The allies are irate with the player and their own club for permitting the star forward who scored 30 goal last season after winning their… 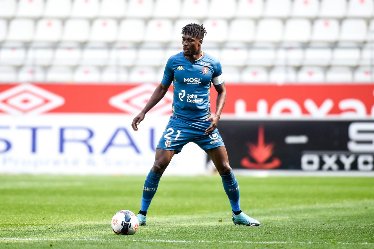 FC Metz captain John Boye has implored his teammates to keep focus ahead of their French Ligue 1 match against Paris Saint Germain. The Maroons will welcome the capital-based outfit to the Stade Saint-Symphorien on Saturday. After playing one of the best football in the first round of the season, Metz have fallen off the… 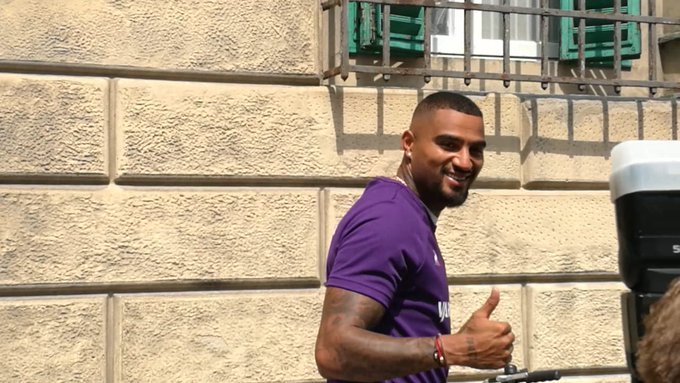 Ghana international striker Kevin-Prince Boateng has secured a new career path as he will be working as a football analyst during the 2021 European Championship in the summer. The Italy-based player, who plays for Serie B side Monza, has ventured into sport analysis by signing up with one the biggest television stations in Germany ARD… 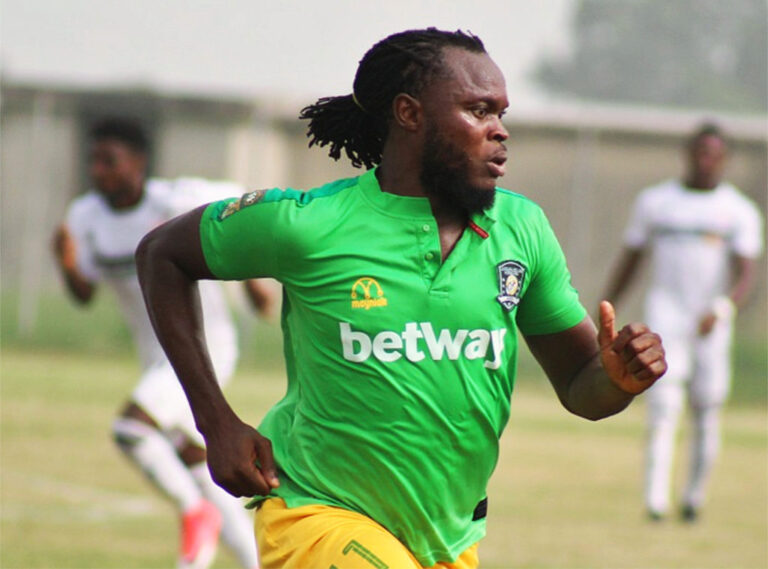 Aduana Stars forward Yahaya Mohammed has launched a scathing attack on the technical team of the Black Stars on the recent call ups for the 2021 Africa Cup of Nations qualifiers. Akonnor announced a 29-man squad on Thursday for the games against South Africa and São Tomé which has come under serious criticism in the…