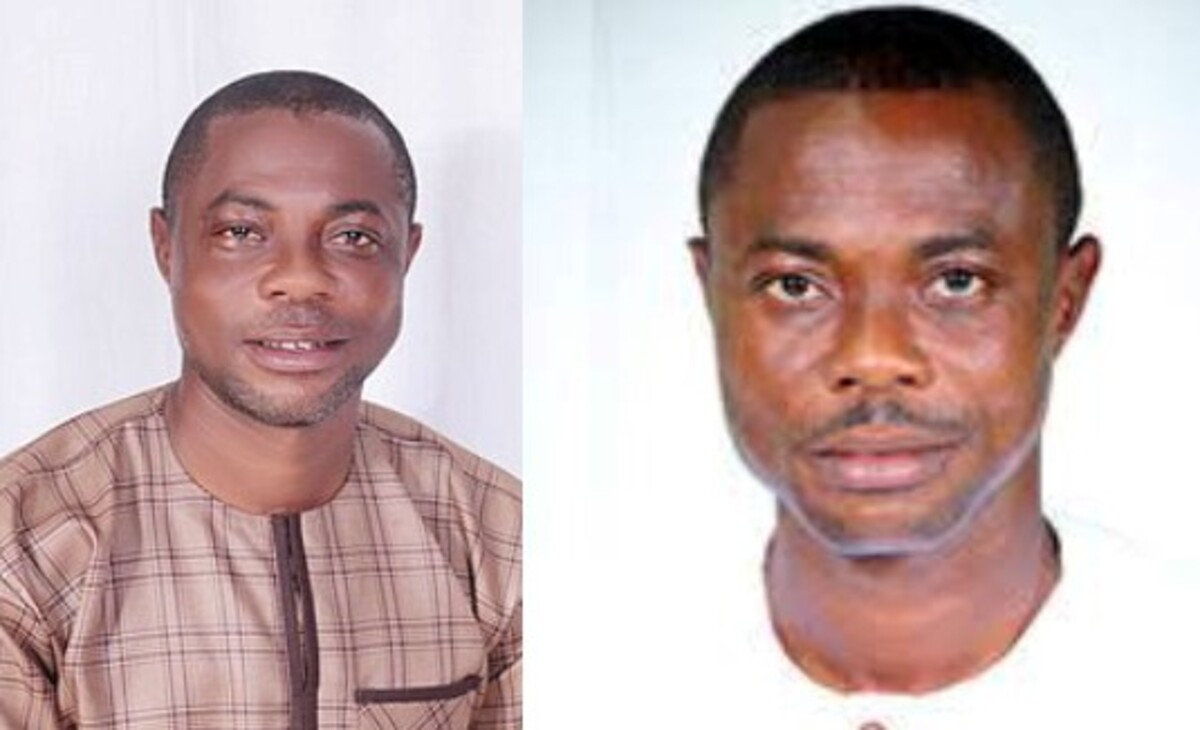 Evans Opoku Bobbie, Ghana’s deputy Sports Minister, has come out with his outfit’s side of the unpaid bonuses saga at the ongoing Africa Nations Championship (CHAN) tournament.

There have been reports in local media that the ministry has reneged on paying bonuses it promised the Black Galaxies before qualification and during the championship.

In reaction to the speculations, Opoku Bobbie in an interview with Success FM dismissed reports that the Sports Ministry promised to pay $,5000.00 and $10,000.00 as qualification bonuses to the Black Galaxies.

He revealed that the GFA presented its budget to the ministry regarding the Black Galaxies, but went ahead to promise to pay $5,000.00 to the players and $10,000.00 to the head coach when the Ministry had not approved it.

The deputy minister said the ministry approved $3,000.00 for the playing body and $6,000.00 for the head coach and urged the FA to inform the team but it realized that after 48 hours the FA was not able to do so.

He added that the Ministry can only pay what has been agreed on paper and not based on promise and that the officials at the GFA should have waited for approval before making promises to the players. 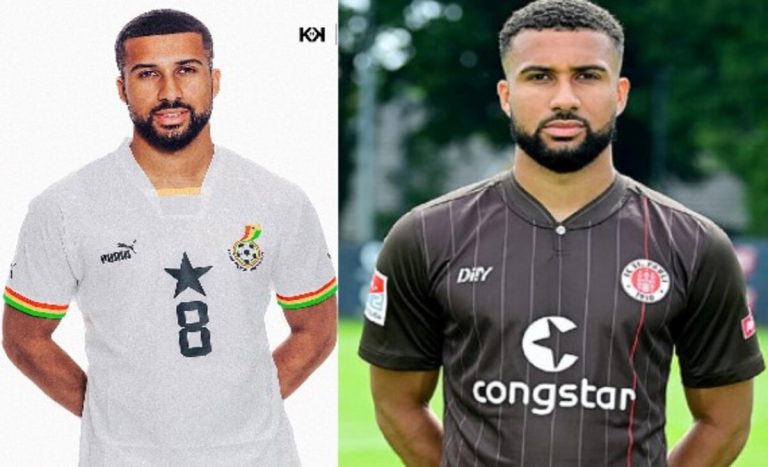 Ghana international Daniel-Kofi Kyereh has revealed that his mother had to insist he chooses between athletic and football as a child. Kyereh stated that he had thought of combining both sports whiles growing up but the stress of juggling both led him to choose football. READ ALSO:  Ayew Brothers, Kudus, Partey Can Win Ghana AFCON…

Abdul Majeed Waris is using his own money to do what some politicians are refusing to do with Ghanaians tax money as he has come to the aid of his hometown folks over the poor state of their road. Communities around Lamashegu in Tamale have been complaining bitterly over how bad their road is, and…

The Accra sports stadium will host the 2020/21 MTN FA Cup final on Sunday, August 8, 2021. The tournament will hold two of the finest clubs in the country, Accra Hearts of Oak the current league winners, against Ashgold who discovered their form in the later part of the season. READ ALSO:  Mother Of Ghana… 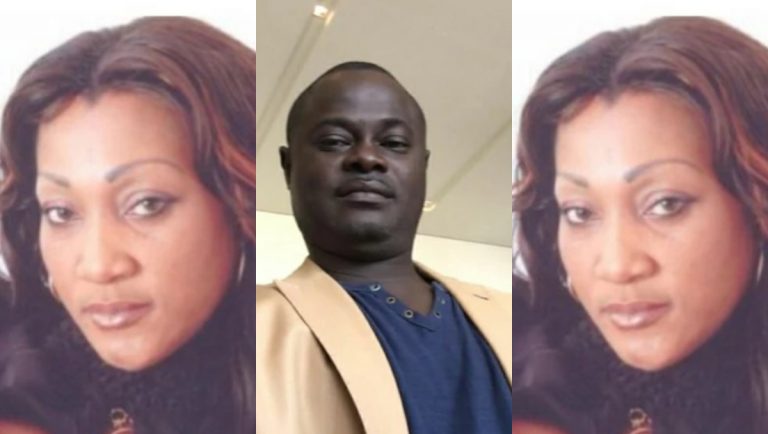 The ex-wife of Odartey Lamptey has filed a 3rd appeal to resist the footballer from forcefully ejecting her from his 7-bedroom mansion at East Legon. Gloria Adjoa Appiah Lamptey authorized her lawyers to file the third and final appeal after her 2nd appeal was thrown out of court. Gloria Appiah was asked to vacate the… 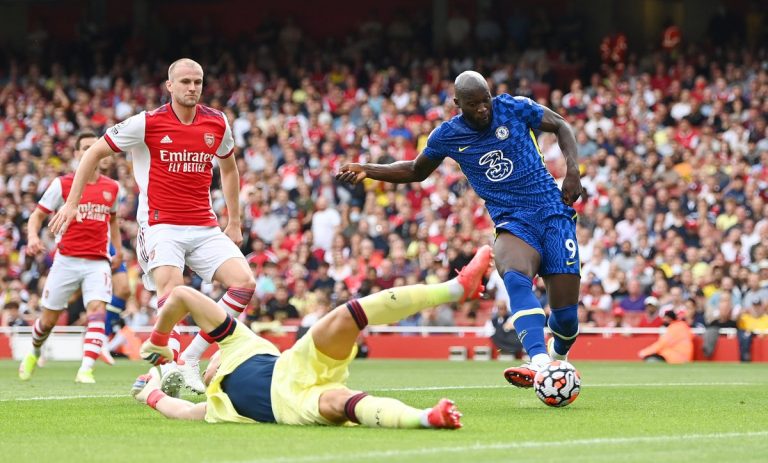 Romelu Lukaku scored his first ever Chelsea goal – almost a decade after his debut – as Thomas Tuchel’s team deservedly beat Arsenal. Lukaku, who was at Chelsea as a teenager, started at the Emirates after his £97.5m signing from Inter Milan and looks to have given the Blues an ominous new dimension. READ ALSO: … 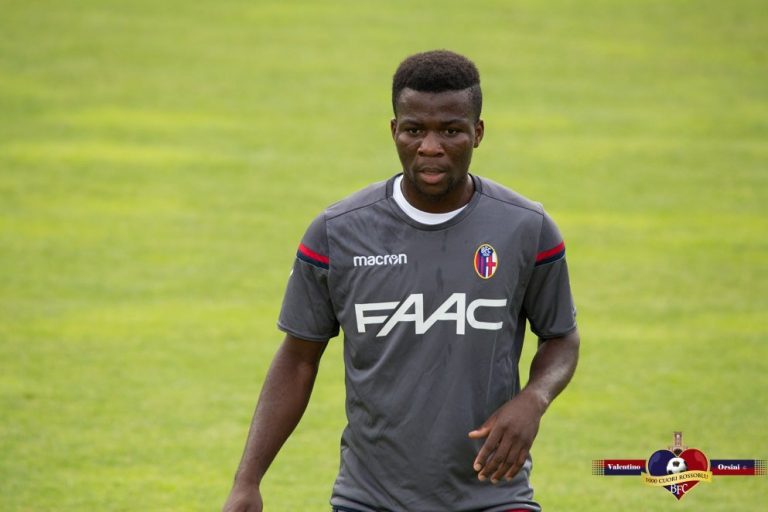 Ghana midfielder Godfred Donsah is close to sealing a move to Portuguese side Arouca FC. The 25-year-old will be leaving Bologna on a permanent deal after two seasons on loan at Cercles Brugge and Rizespor. We can disclose that talks between Donsah and Arouca are at advanced stages and could be bidding his parent club…