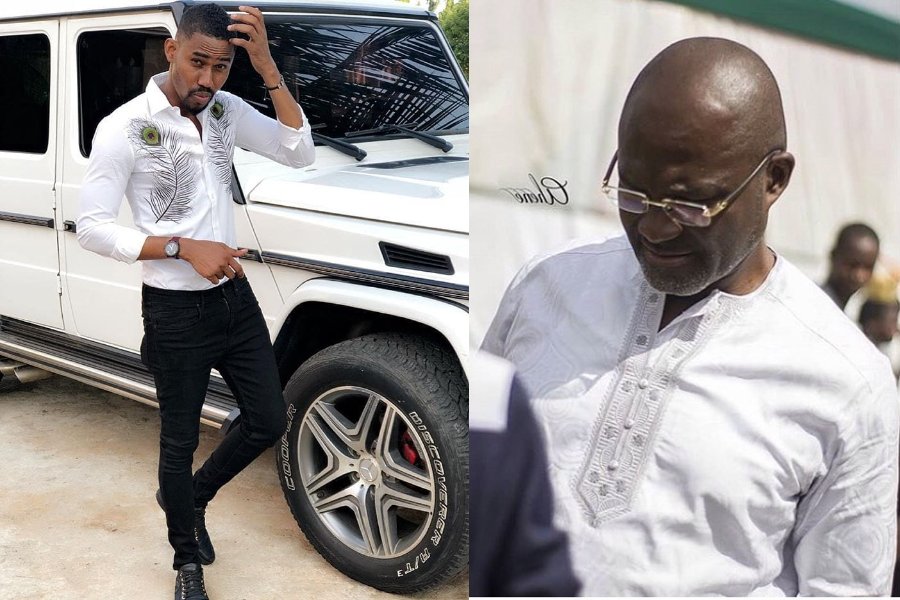 Fearless Ibrah One has made some strong allegations against loudmouth politician and businessman Hon. Kennedy Agyapong.

In a post sighted by Kingaziz.com on Ibrahim Daouda, popularly known as Ibrah One Instagram stories, he alleged that he caught the Member of Parliament for Assin Central at a cemetery around 2:30am and he dared him to come out and denied because he took a picture of him.

READ ALSO:  'I Have Sacked My Own Son 3 Times From His Job' – Kennedy Agyapong Reveals

Taking to his Instagram stories, the young millionaire wrote;

”I have caught Kennedy Agyapong at the cemetery around 2:30am, I even took a picture of him.. I dare him to come out and denied.. All the evil that politicians in Ghana do is coming to an end.. Ghanaians see them on tv pretending to be good people.. All they do is to deal in human part. Kennedy drinks human blood every night before he sleeps.. Rev Obofour will bring out some of the gist.#Ibrahone” 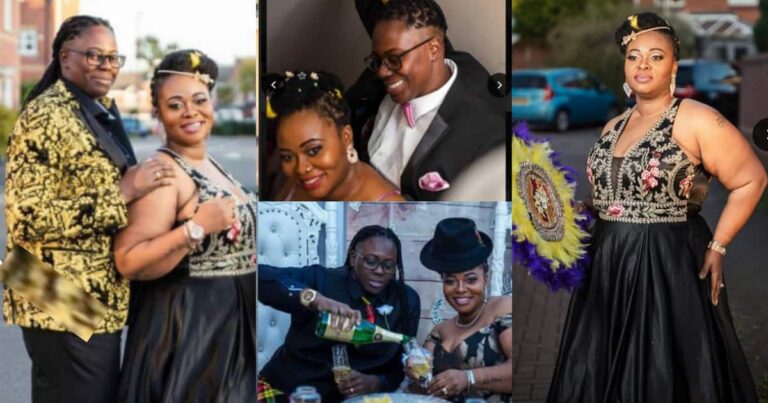 The alleged side-chick of President Akufo-Addo, Serwaa Broni, is now popular in Ghana since her name has been featured on all the top websites in Ghana. Serwaa Broni is a Canada-based Ghanaian woman who has accused President Nana Addo that he was threatening to kill her following their supposed romance ended in a sour note…. 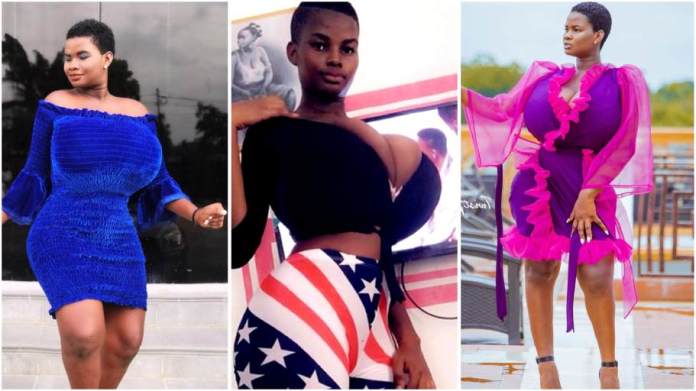 It has been long ever since we heard from popular leader bre.a$t gang Pamela Odame Watara, and to remind us that she’s in the shadows of the ‘fame house,’ she’s dropped a new video online. The video vixen, actress, and model in this new video that was sighted by Kingaziz.com on Van Maestro’s Instagram page… 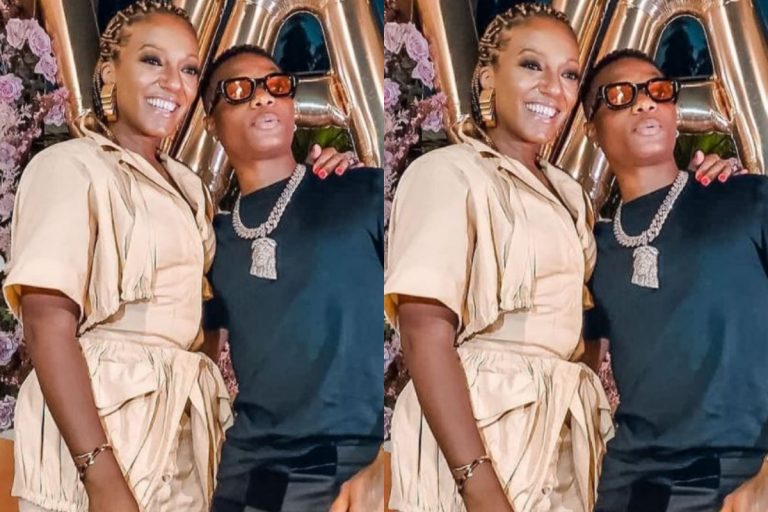 It was a night of pure bliss when Grammy award-winning artiste Wizkid arrived at Valerie Obaze’s birthday party in Accra, Ghana. Valerie Obaze is the daughter of the president of Ghana, HE Nana Addo Danquah Akuffo Addo. She is the founder/CEO at R&R Luxury – Luxury Natural Skincare and co-founder of Afristyle Lounge. She is… 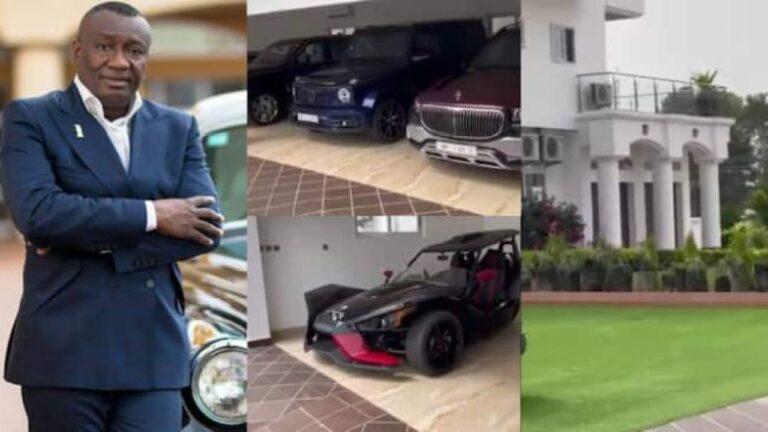 A new video that showcases all the expensive automobiles that are owned by Ghanaian millionaire Dr. Ofori Sarpong has enthralled people on social media. The video reveals in crystal clear detail, for perhaps the first time, the extent of wealth Dr. Sarpong has in his possession. He’s certainly rich enough to be able to match…

A notorious baby thief has been arrested at the Tamale Teaching Hospital for trying to steal babies. The thief wouldn’t get anyone suspicious as she happens to be an innocent looking woman, looking at her appearance. They say everyday for thief man, one day for master as yesterday, June 4, her cup got full and was… 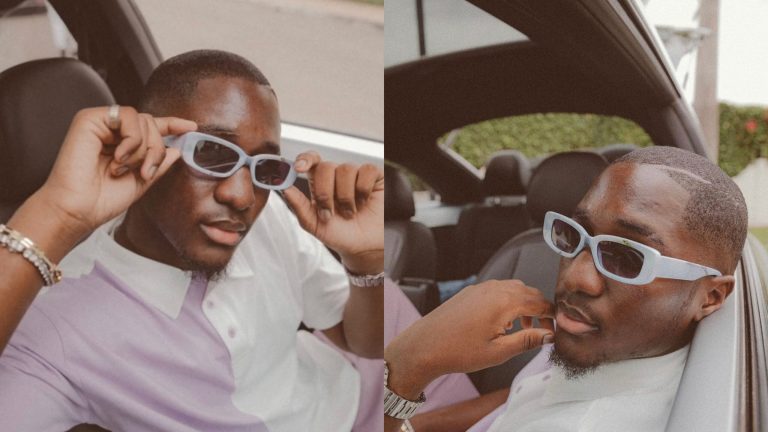 Dr. Osei Kwame Despite’s son, Saahene Osei, has once again demonstrated his impeccable taste in fashion. The young guy has been flaunting his excellent fashion sense for a while now, and it’s earned him a lot of admiration. In his new photos, Saahene once again gave some simple but unique fashion lesson without even talking….