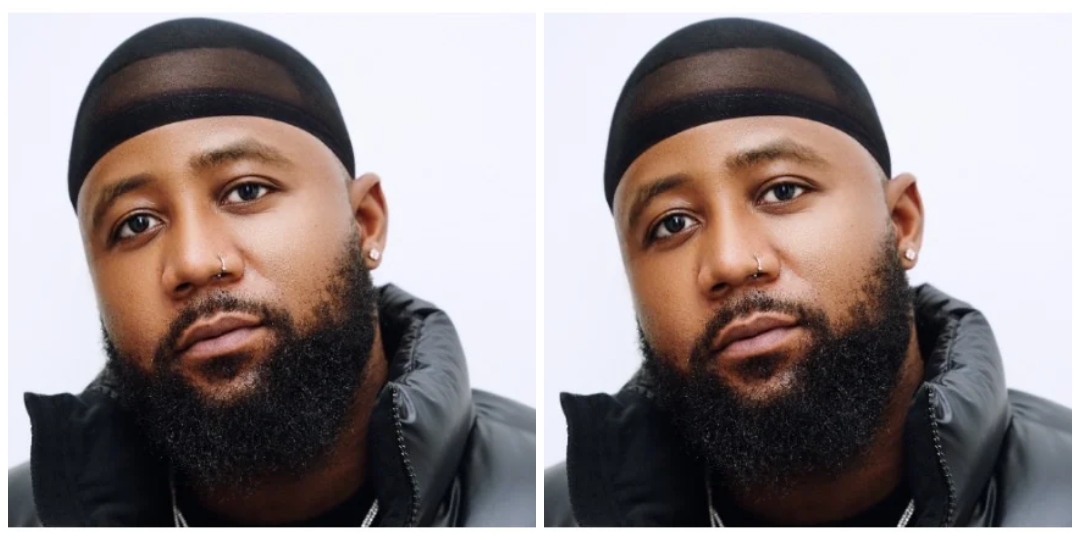 Ace South African rapper, Cassper Nyovest has revealed that he doesn’t want to ever fall off from fame.

The rapper made the revelation in a recent tweet. According to the ” hitmaker, he is well aware that he won’t remain the coolest or hottest star in the music industry forever. However, he wishes he never loses his influence, reach, money and friends.

READ ALSO:  “How Will They Do The Do” – Funny Reactions To Couple’s Pictures 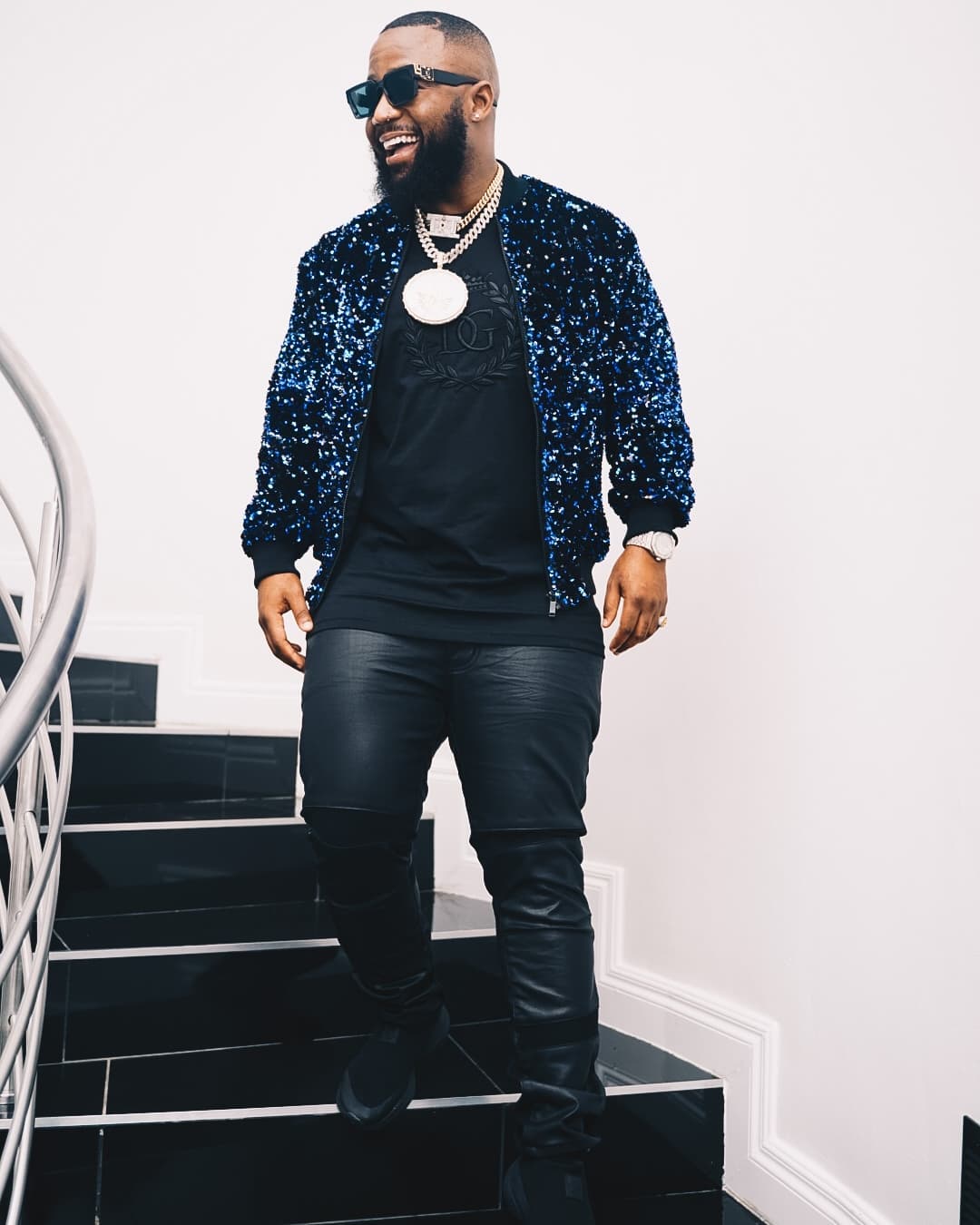 “I don’t ever wanna fall off. I understand not being the coolest or the hottest, that’s inevitable, but falling off as far as influence, reach, money and people not taking your calls cause you’re a burden. May I never see that day oh Lord.”

Cassper Nyovest recently revealed that he had made so much money from his career. According to him, he’s raked in so much that after 10 years in the music industry, he does not need to make a song to survive. 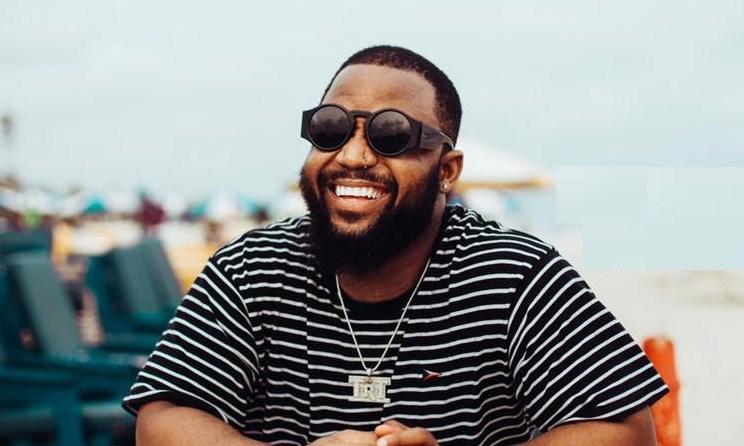 “I’ve been competing commercially for 10 years and we’ve had a lot of commercial success, the level many artists will never see. I don’t need to make a song to survive anymore, it feels so good.”

He also revealed last week that he had lost his granny, who played a vital role in his life by giving him life lessons which continue to guide him. 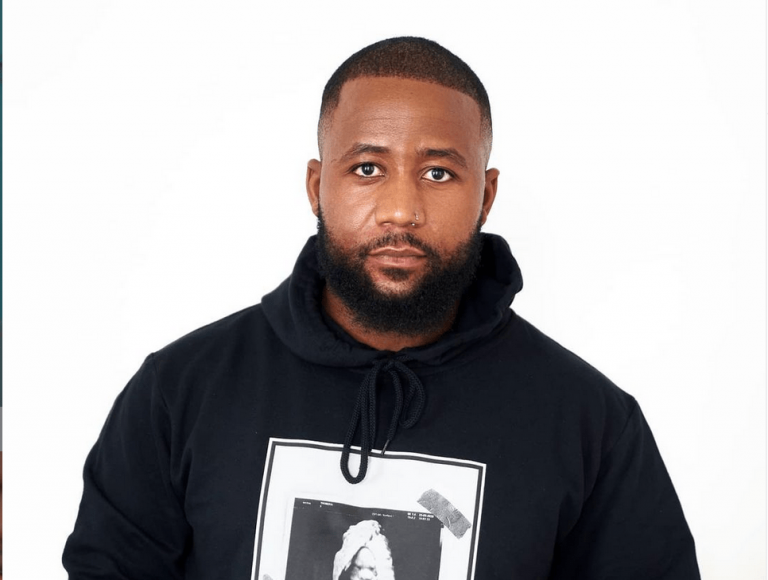 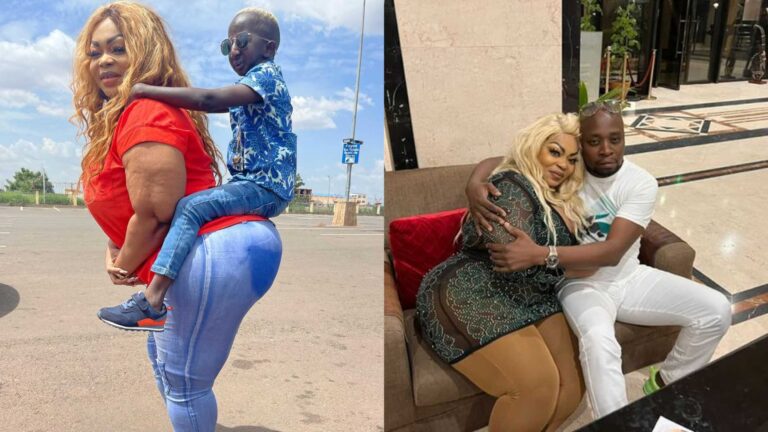 Congolese artiste Roga Roga has replied popular Guinea musician Grand P for warning him to stay away from his wife Eudoxie Yao. This comes after Roga Roga took a highly compromising picture with Eudoxie Yao that didn’t go nicely with Grand P, leading to him being forced to confront the Congolese artist. READ ALSO:  Sarkodie… 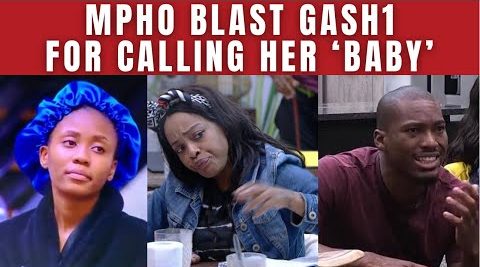 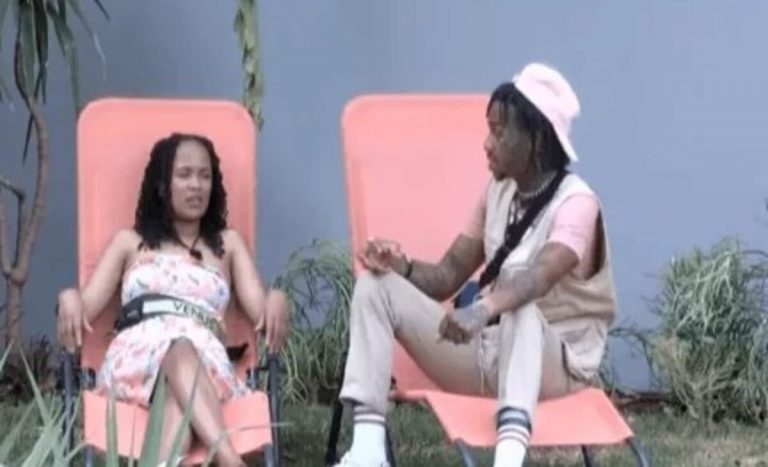 Venus is not happy with Themba after his nak3d bathtub moment with Mpho in the 2022 Big Brother Mzansi house. Mpho and Themba had a freaky Jacuzzi and shower hour moment last night together, and Venus is not happy about it, as she  gathers the courage and confronted Themba about what he was doing in… 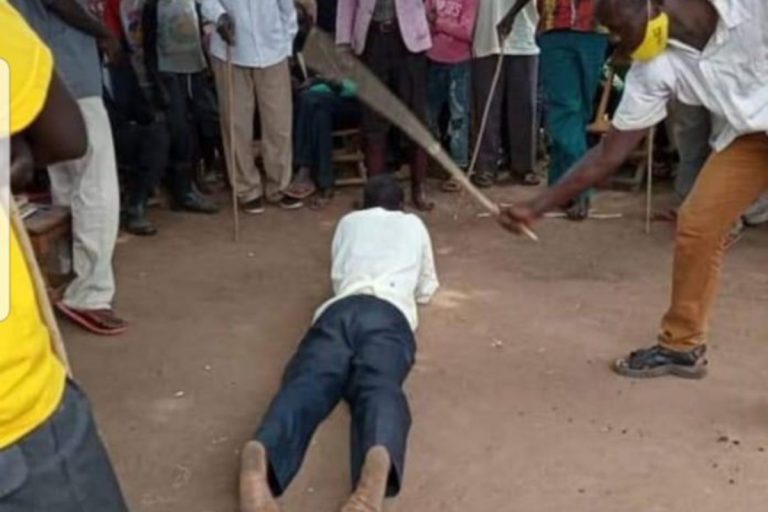 A Ugandan man identified as Moses Oluka has reportedly been flogged mercilessly in public for allegedly attempting to sleep with his son’s wife. According to reports, the 63-year-old man who lives in the same compound with his son and his wife in Bukeade district, Uganda has been making sexual advances at his son’s wife. On…

Zodwa Wabantu is never able to stop delighting fans with her amazing dancing skills. She continues to show her amazing dancing abilities whenever she steps on stage to dance. In a video available to Kingaziz.com, the South African socialite and dancer was on stage performing as she decided to amuse her male fans by taking…