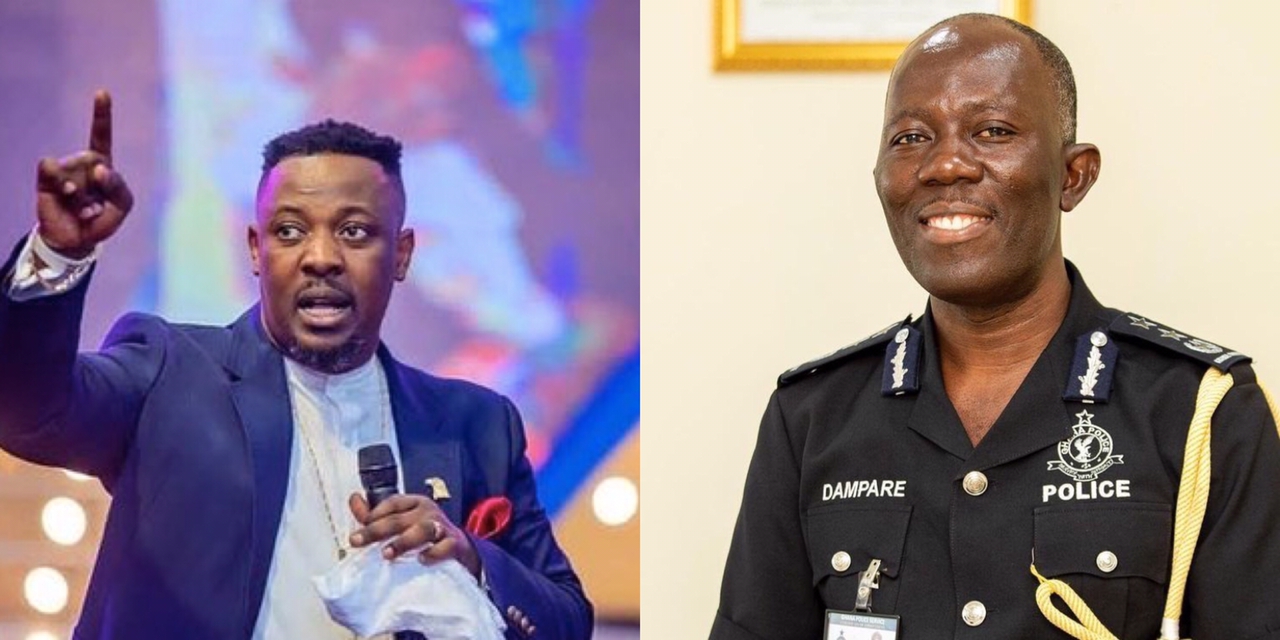 Self-acclaimed Ghanaian prophet of God, Nigel Gaisie has revealed that there has been a plot to get him arrested.

The clergyman who is known for delivering doom prophecies about public figures to create controversies in the country revealed that he has been informed about a plan to get him behind bars. However, he is not perturbed as they will still release him after some time. 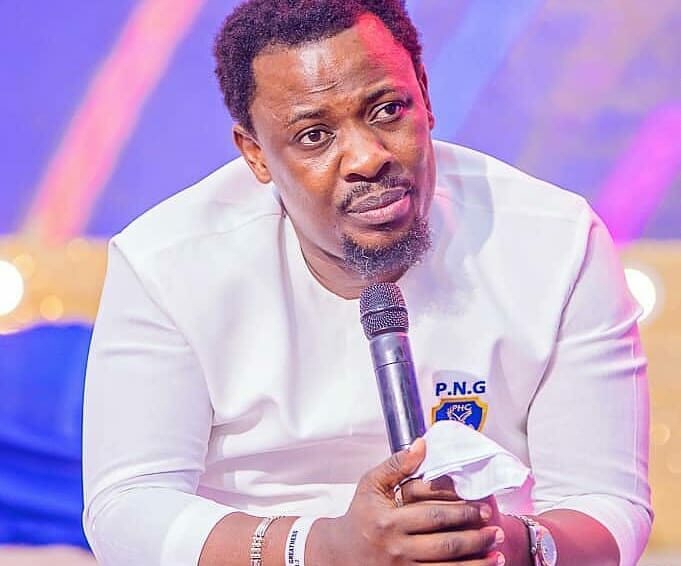 “I am very aware of me, being a target of arrest, am well informed about that but I always say, for how long can you cage me for speaking the mind of God,” he wrote in a Facebook post.

He added that it will be a blessing for him to end up in jail for speaking what he hears and is commanded by his God to say. 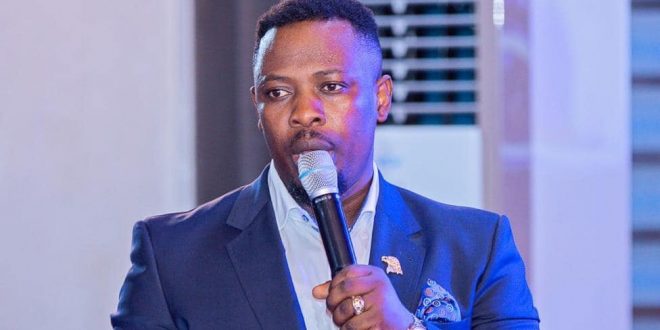 “I will even get more anointings for my higher level… If you don’t hear from God, some of us do and God still speaks”.

Meanwhile, the IGP of the Ghana Police Service, George Akuffo Dampare has warned these so-called men of God to be circumspect about their utterances, especially those that can cause fear and panic.

READ ALSO:  "My Time Is Near" - Prophet Nigel Gaisie Sadly Prophesies About His Passing In New Video
Source: Kingaziz.com 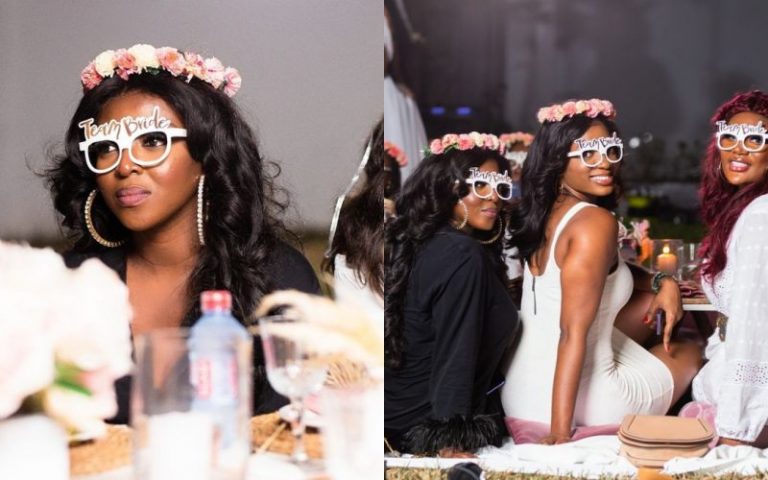 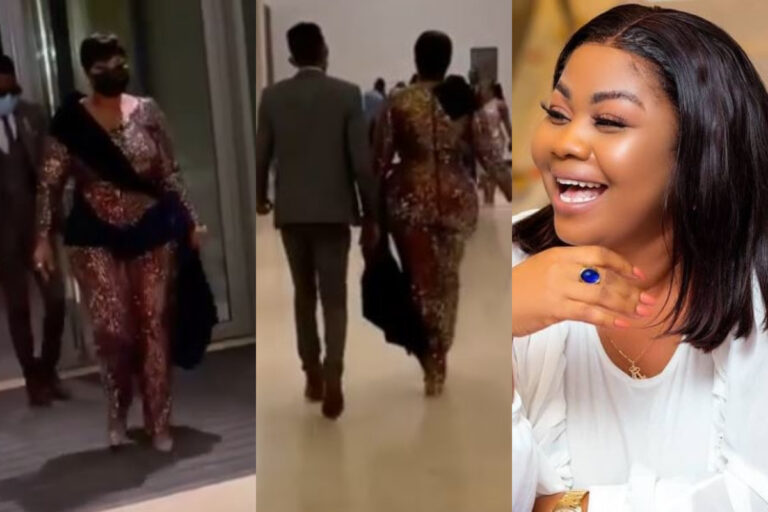 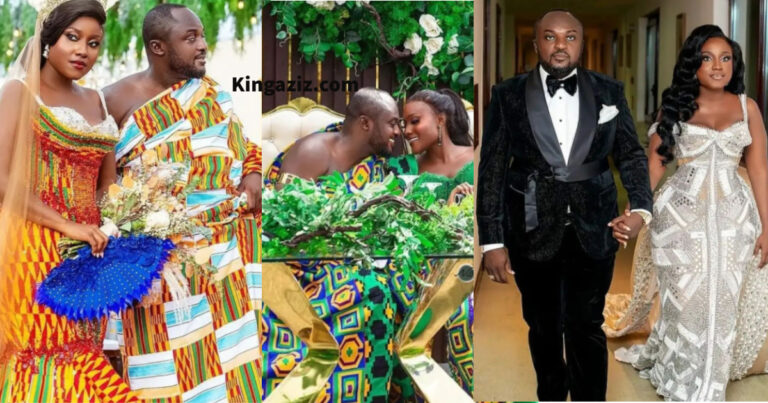 Users on social media are shocked after official and full photos were released from the biggest wedding of the year. Anita Sefa Boakye, infamous baby mom of Ghanaian millionaire Osei Kwame Despite and Nana Barima Osei, CEO of Adinkra Pie, tied the knot in the last few days. The wedding took across the entire nation… 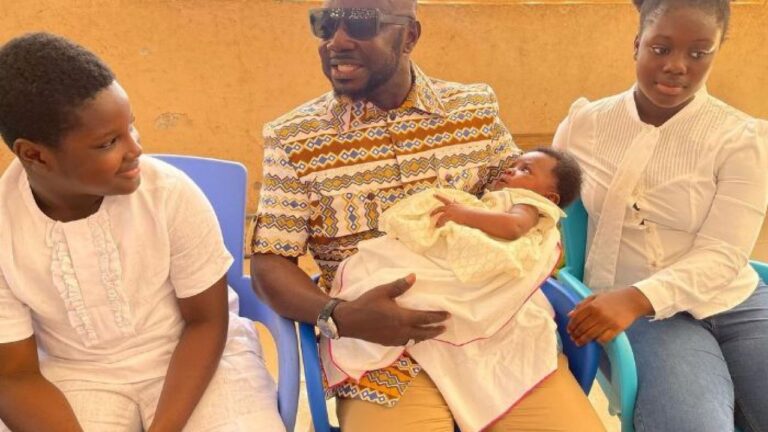 Nana Aba Anamoah’s fashionista baby daddy Osebo the Zara Man has welcomed his 6th child with 4th baby mama. Osebo took to social media to flaunt the newest addition to his nest of kids, revealing that he has a new daughter as he shared some photos taken from the outdooring. READ ALSO:  VIDEO: “A Fatal… 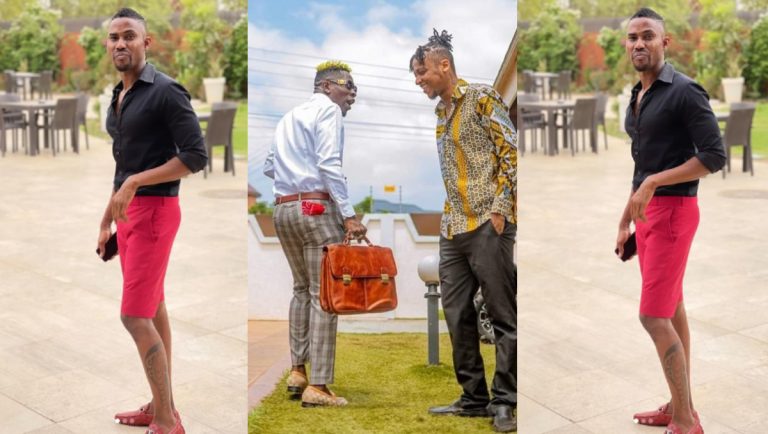 Strong Member of The Shatta Movement Empire, Ara B has reacted to reports that Shatta Wale is battling with Kidney problem, and he needs prayers. Yesterday, May 3, Kingaziz.com reported that in a recent shocking post made by Shatta Wale’s former friend, Ibrah One, claims that the Ghanaian reggae-dancehall artiste is battling with Kidney Problems,…