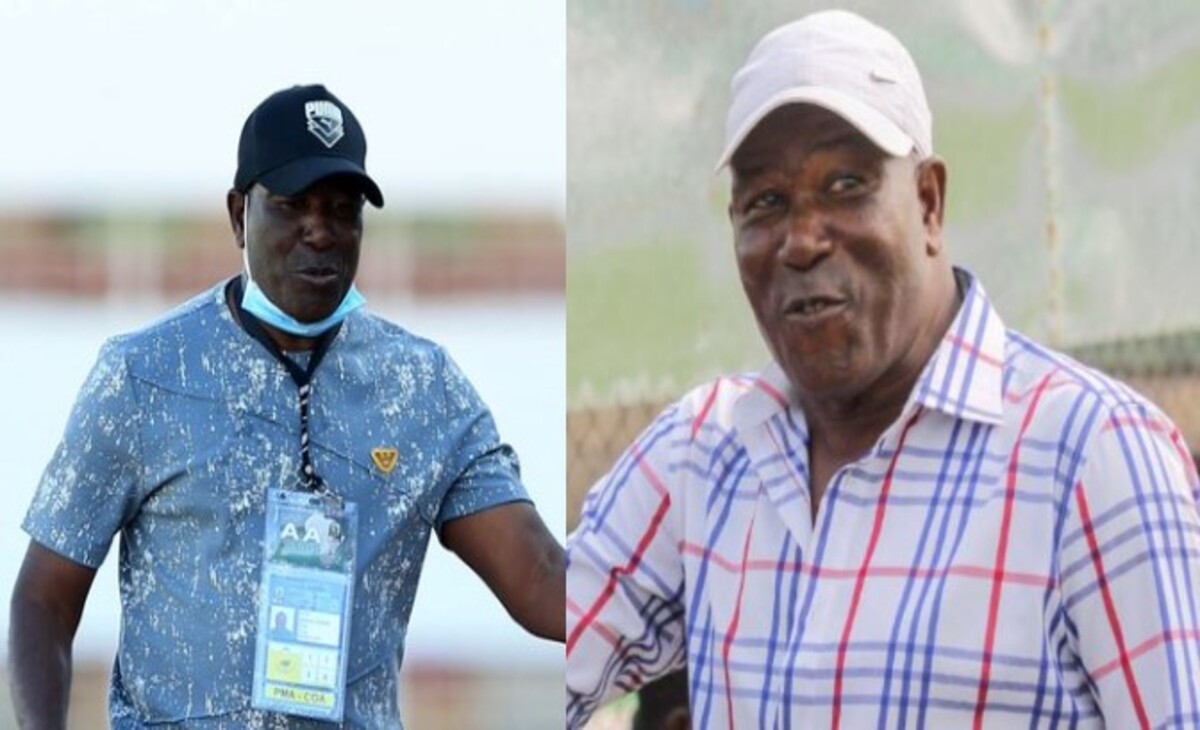 The only Ghana coach to have confirmed sending in an application for the job is coach Kwasi Appiah.

READ ALSO:  I Have A Solution To Curbing Player Exodus But I Won't Share It For Free - Karim Zito

Henry Asante Twum, the communications director of the Ghana Football Association (GFA), has said the outfit has received applications numbering in the hundreds and is working on coming out with a shortlist.

Coach Karim Zito speaking in an interview with Kessben Sports has expressed his regret for not tendering an application for the job. He said that he regrets not putting his name in the hat because he believes he would have been a suitable candidate.

He goes on to disclose his confidence in the FA’s ability to appoint a topnotch manager for the Black Stars, who will guide the team and develop the young and talented players in the squad.

According to Asante Twum, the GFA will appoint a coach by the end of January. 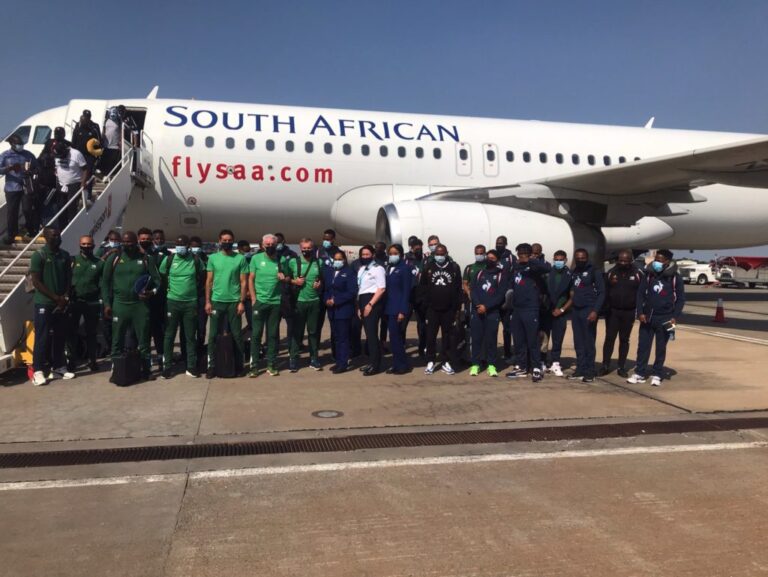 South Africa have landed in Accra today, November 12, to begin preparations for the 2022 World Cup qualifier against Ghana. Bafana Bafana departed South Africa early on Friday, and arrived in the West African country in the late afternoon. We here! Safe and sound in Accra, Ghana. Thank you @flysaa #WCQUALIFIERS #BafanaPride pic.twitter.com/muxmpQnACV — Bafana… 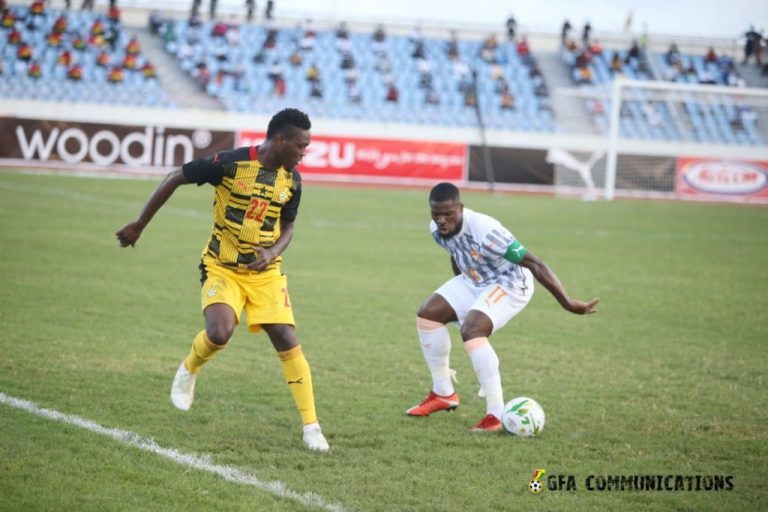 The Black Stars of Ghana were held to a goalless draw by the Elephants of Côte d’Ivoire in an international friendly at the Cape Coast Sports Stadium. Coach Akonnor was hoping to bounce back from last Tuesday’s defeat against Morocco in Rabat. READ ALSO:  Black Stars Had Problems In Defence Against Ethiopia – Milovan Rajevac… 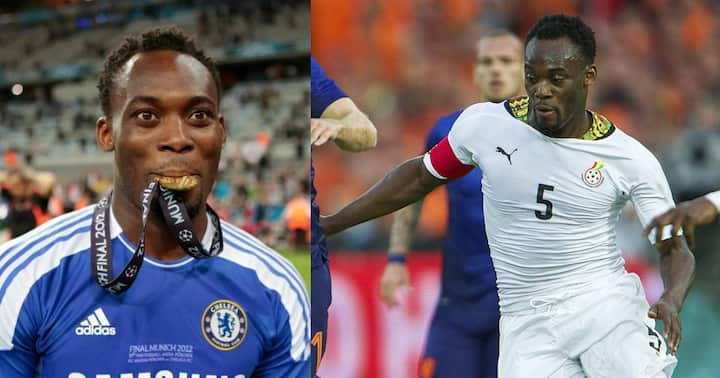 Former Black Stars midfielder, Michael Essien has been receiving warm messages from his former clubs as well as fans from all over the world as he turns 39 today, December 3, 2021. The former Chelsea, Real Madrid, and AC Milan player has been honoured by the clubs which he played for and those who love… 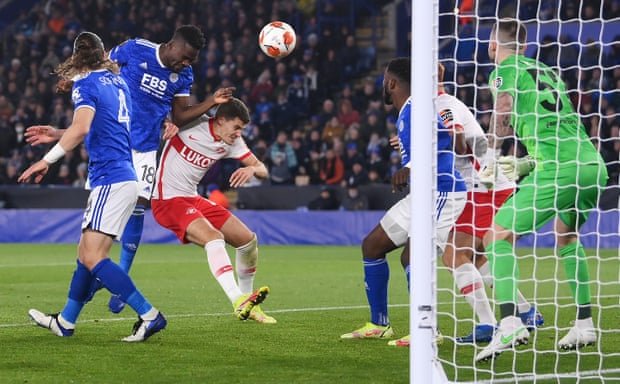 Daniel Amartey scored his first goal of the season on Thursday, November 4, as Leicester City drew with Spartak Moscow in the Europa League. The Ghanaian goal secured one goal in The Premier League side after Jamie Vardy missed a penalty. READ ALSO:  World Cup Play-Offs: Nigeria Warned By Ex-Goalkeeper Chief Ike Shorunmu Not To… 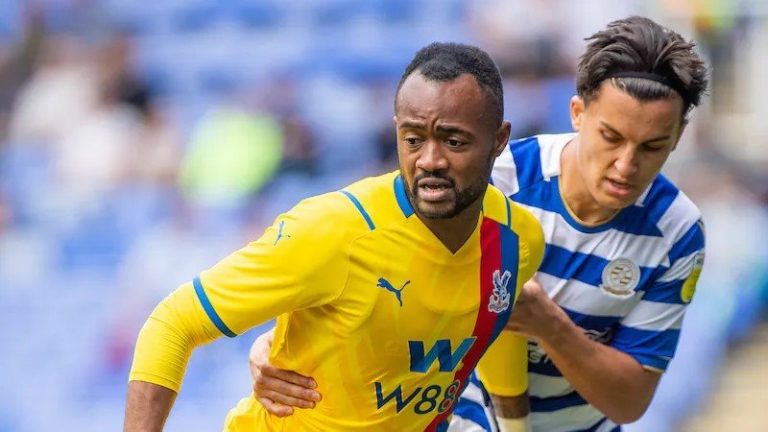 Ghana striker Jordan Ayew scored for Crystal Palace in a pre-season friendly win on Saturday. The goal, his first under manager Patrick Vieira helped the Eagles to a 3-1 win against Reading, despite being reduced to 10 men after 30 minutes. Senegal’s Cheikhou Kouyate was sent off for a bad tackle, but it had no… 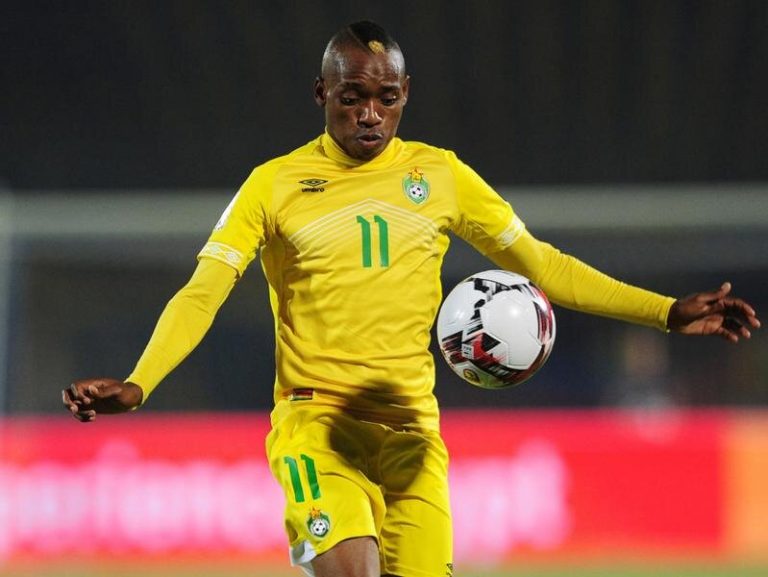 Zimbabwe will be missing the services of star player Khama Billiat when the Warriors take on Ghana in the first game of the doubleheader next month during the World Cup qualifiers. The Black Stars will face Zimbabwe at the Cape Coast stadium on 9 October 2021 before the reverse fixture three days later in Harare….