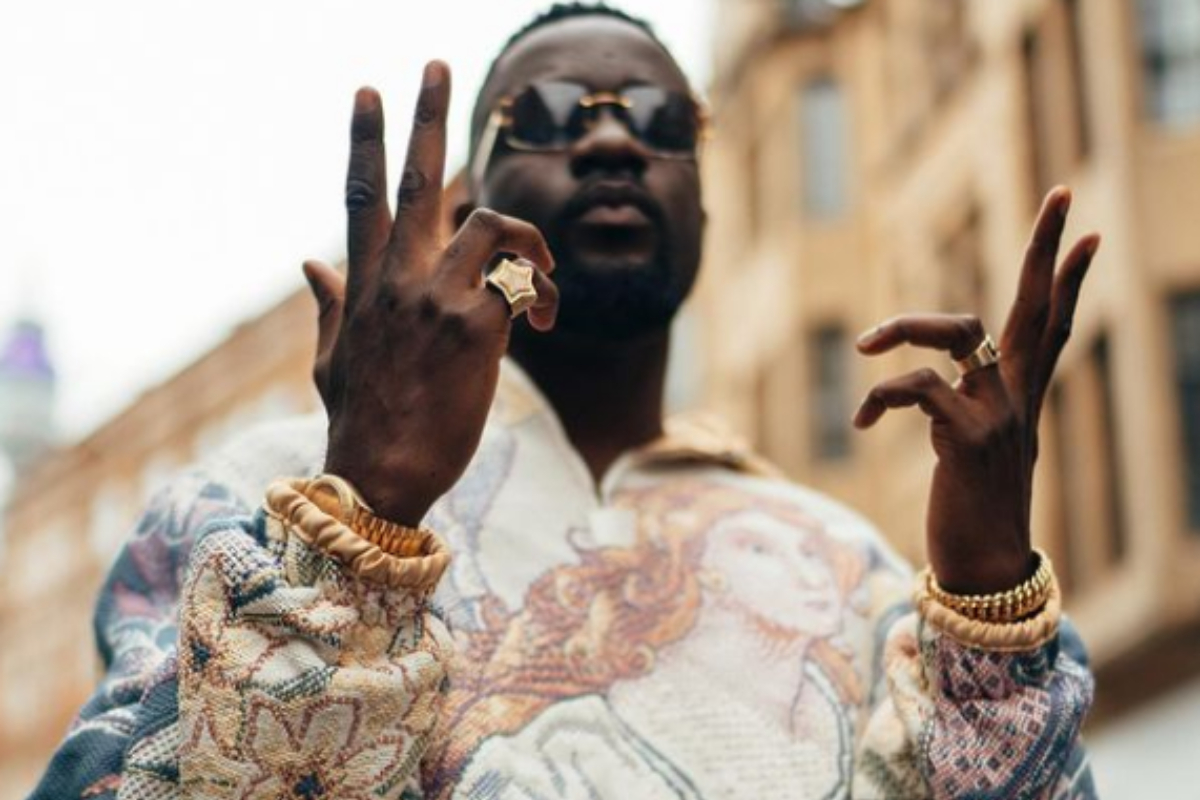 Ghanaian rapper, Sarkodie has revealed that with the support of his fans and Ghanaians, he believes that he will eventually get to the Grammys.

For over ten years, Sarkodie has been one of the frontrunners when it comes to Ghanaian music. Just as Nigeria’s Burna Boy was to grab an award at the 63rd Grammys, many endorsed Sarkodie to do the same since he happens to be the best in the game at the moment.

However, a few trolls dragged the rapper in the mud over his inability to achieve global stands like some Nigerian acts despite his prominence and brand.

Sarkodie who has been bragging in most of his songs that he will be the first Ghanaian artiste to win a Grammy Award has reiterated that he will definitely go got it when the time is right.

READ ALSO:  Sarkodie's Wife Tracy Sarkcess Spotted Jamming To His New Song " No Fugazy" As She Cruise In Town

Speaking in an interview on Zylofon FM with Sammy Flex on the Showbiz Agenda show, Sarkodie revealed that his SarkNatives would always want the best for him and his brand, so the endorsement for him to go for Grammys will definitely get him there with time.

He revealed that he believes that it is not about the pace in achieving such heights on the account that he is still young and has a long way to go in his music career, thus he is in no rush to grab the award when the time is not appropriate. 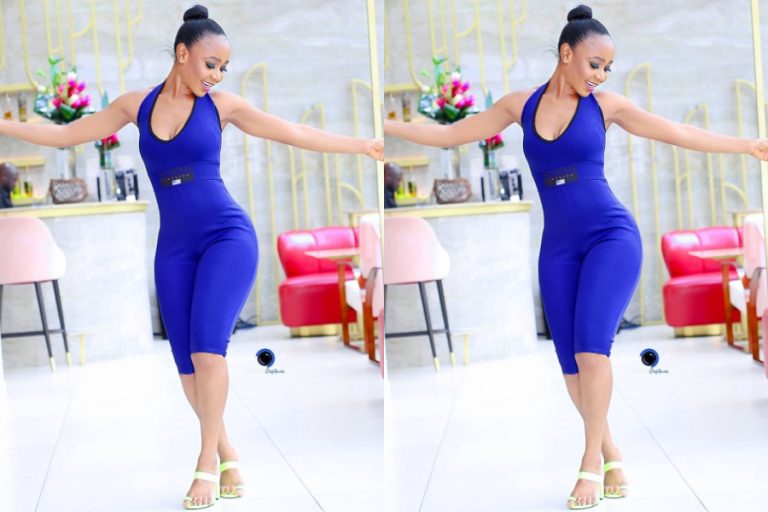 The lawyer for Ghanaian convicted Ghanaian video vixen, Rosemond Brown who is known as Akuapem Poloo has spoken after his client was given a 90-day jail sentence. Immediately after the ruling, some Ghanaians stated that he contributed to the sentencing of his client, however, Andrew Vortia who happens to the lawyer in question has replied… 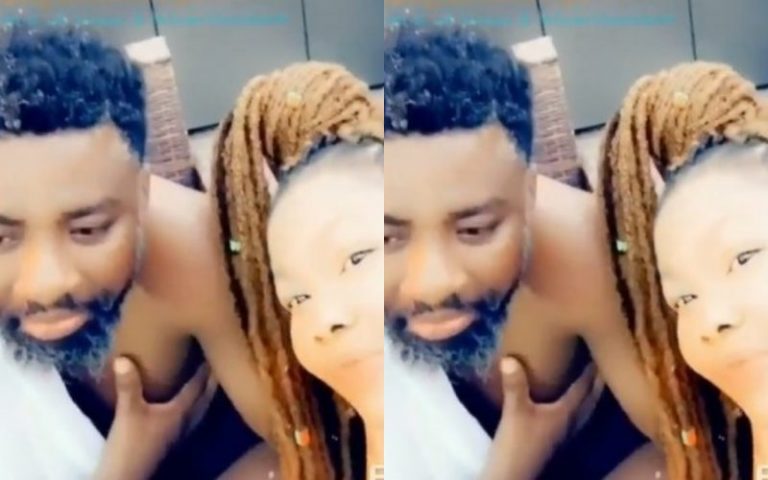 Famous Ghanaian fetish priestess despite being a priestess has gotten for herself one of the handsome men in town as a husband while young girls gallivant around without even a boyfriend. The handsome husband of Nana Agradaa is undoubtedly every lady’s dream man looking at his looks alone. READ ALSO:  Sarkodie Finally Goes Down On… 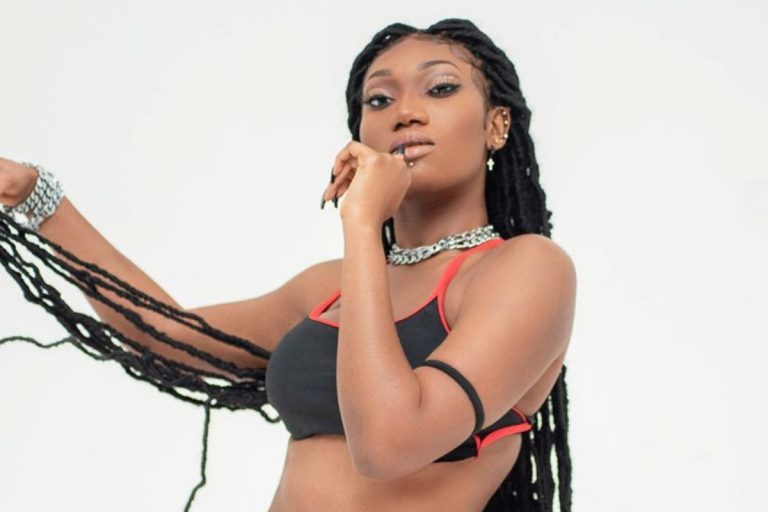 Wendy Shay of Rufftown Records has pounced on critics and those who often say her songs were written for her. When she asked why people usually do that, the singer became enraged. She claims that practically every female artist has a songwriter, but no one notices or cares about that; but, when she makes a… 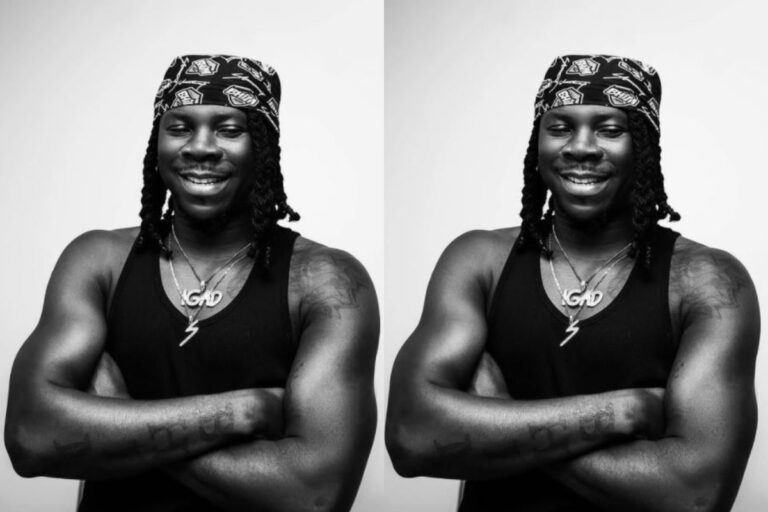 Award-winning dancehall maestro, Livingstone Este Satekla, well known as Stonebwoy has revealed the other occupations he would have ventured if he wasn’t a musician. It is quite clear that Stonebwoy is one of the best in the music scene and maybe that was what he was destined for but according to him, he would have… 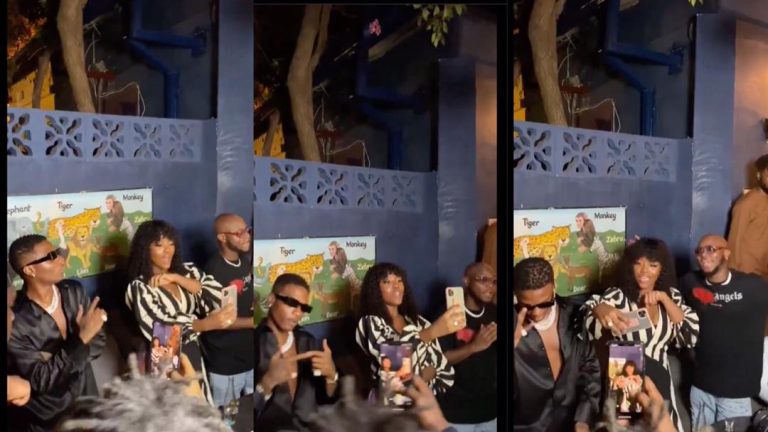 Gyakie’s music career is certainly on the ascendency and it is evident in the reception she is receiving from all quarters as far as her hit song “Forever” is concerned. A video she has shared on Twitter gives an account of the moment Nigerian singer Wizkid was jamming together with Gyakie and King Promise to… 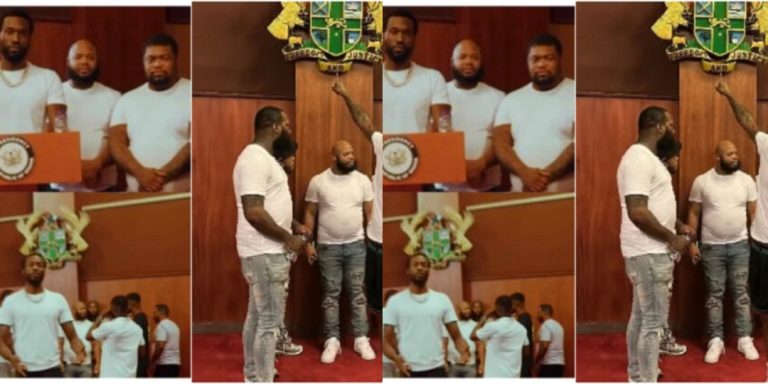 American rapper, Meek Mill has left Ghanaians in a state of shock after he shot a music video for his latest track from the seat of Government, the Jubilee House. Since his entry into the country, the rapper has been in the news every day always for bad reasons. From the start, the rapper went…