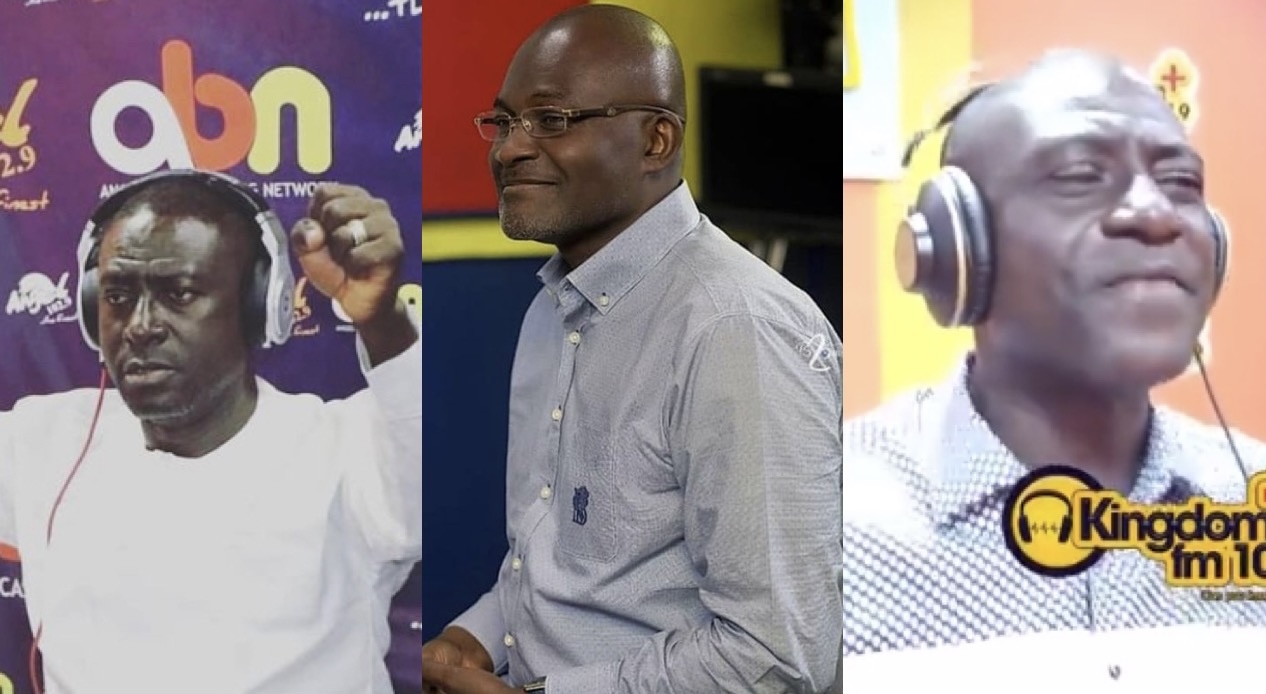 Captain Smart has responded to Kennedy Agyapong’s claims of owing him GHC10,000.

Recall not long ago, Hon. Kennedy Agyapong on his NET2 TV descended on the broadcast journalist for being too loud.

According to the loudmouth politician and businessman, Blessed Godsbrain Smart, well known as Captain Smart, is a cheap old boy who bought his Air Conditioner worth GHS10,000, three years ago, but has still not been able to pay him as he warned him to keep mute before he reveals more dirty secrets about him.

Since Captain is refusing to keep quiet, Kennedy Agyapong has decided to silence him by revealing some dirty secrets of the journalist as on the next sitting on Net2 TV, the member of parliament claims that Captain Smart was arrested in 2018 for fraud after being reported by a woman he was doing business with.

According to Agyapong, Captain Smart bought chairs worth Ghc 5,000 from a certain lady but paid with a bounced check.

The lady therefore could not retrieve the money. Kennedy Agyapong claims this led to Captain Smart’s arrest. He also showed the so-called bounced cheque that Captain Smart used.

Well, Captain smart, who is currently operating his own television “Smart TV” after his suspension from Angel FM, has reacted to Kennedy Agyapong attacks on him in a recent interview with Fiifi Pratt on Kingdom+ FM.

Captain Smart reacting to This said the right means to have used was to draw his attention or go to court if he indeed gave him a bounced check.

He said the person who gave Kennedy Agyapong that check was lying to him because bounced checks have stamps but what he showed had no stamp. 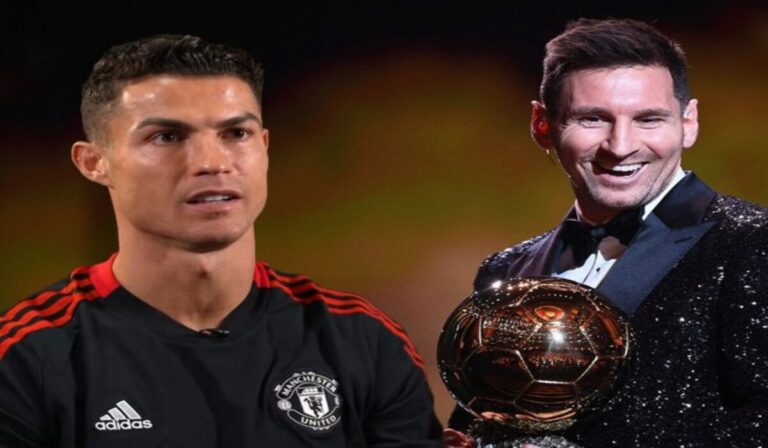 Cristiano Ronaldo has been accused of having an “inferiority complex” and a “lack of sportsmanship,” after endorsing a post which claims that Lionel Messi robbed this year’s Ballon d’Or. Messi won a record-extending seventh Golden Ball on Monday – a decision which was met with vocal opposition in support of Robert Lewandowski, who was denied… 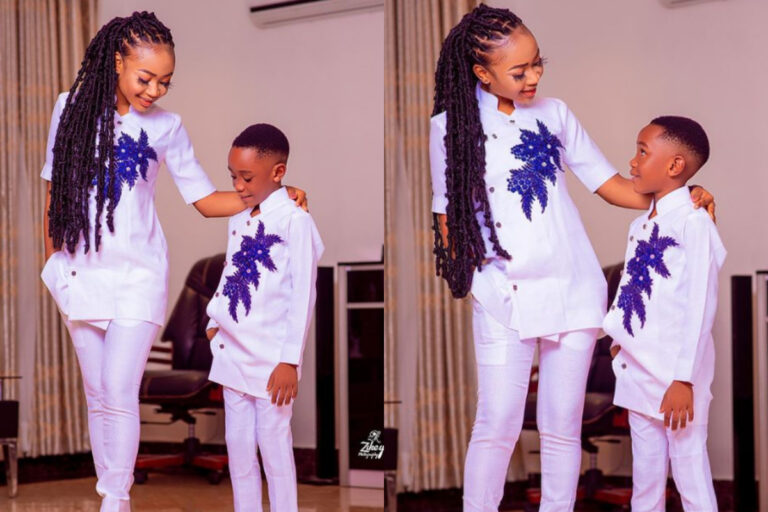 Socialite Akuapem Polio has been overwhelmed with happiness as she has praised everyone who has been with her throughout her trials and is now released after paying an amount of $12,000 in fines that was imposed on her. A receipt proving that Akuapem Poloo has paid for the money she was promised became viral, and… 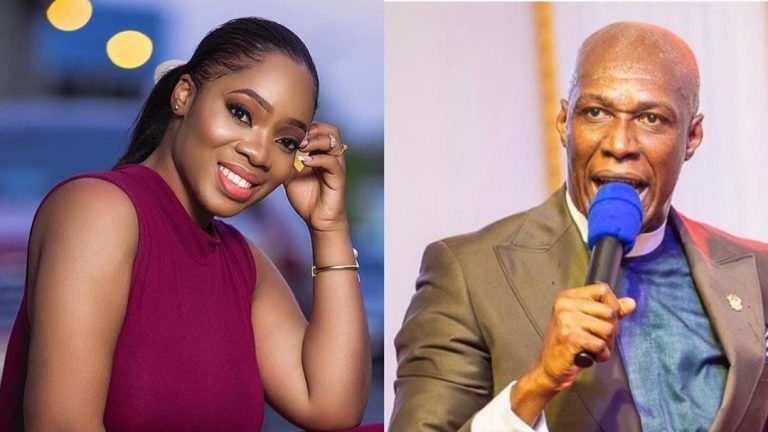 Prophet Kofi Oduro has sent a refreshing message to embattled Ghanaian actress Moesha Boduong following her conversion from secularism to Christendom. Preaching in his church following a report that Moesha had wanted to kill herself, Prophet Kofi Oduro strongly said he is praying for her and believes her salvation will be solidified. READ ALSO:  Why… 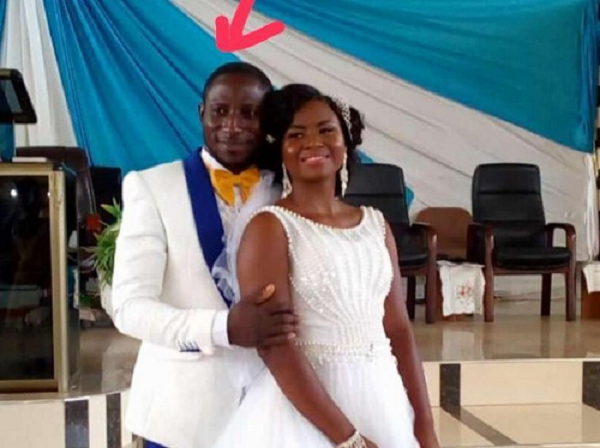 One Emmanuel Okyere Baffour has allegedly stabbed his 26-year-old wife, Joyce Johnes Afi Jassika to death for threatening to divorce him. The police have therefore declared him wanted. In a report filed by Graphic Online, the incident occurred last Thursday, August 6, at Degede, a suburb of Bibiani in the Bibiani Anhwiaso Bekwai Municipality of… 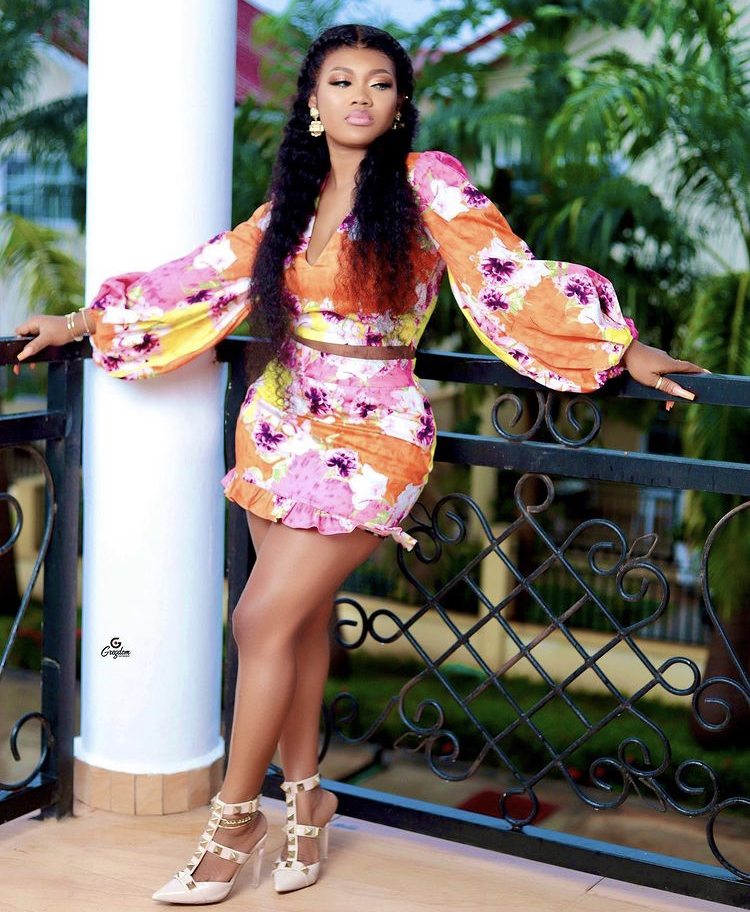 Actress and media person, Sandra Ababio, has warmed the eyes and hearts of many netizens with these photos. The actress, who has been tagged as girlfriend of Lil Win, left many loves struck with her recent photos. Sandra Ababio, is one of the favorite Kumawood actresses, staring in many hit movies and often a good… 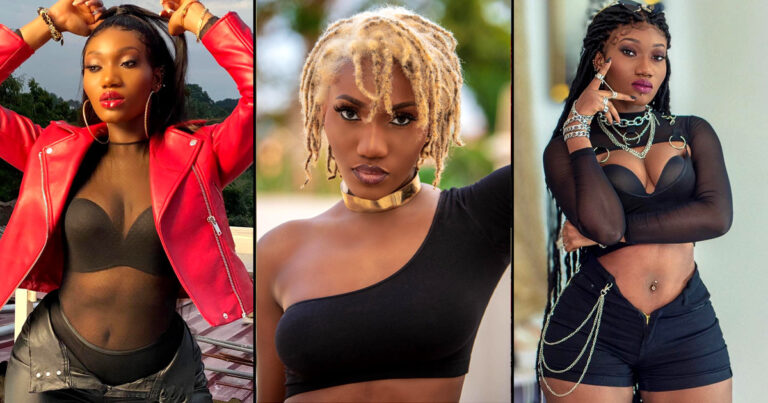 Wendy Shay has taken to social media and questioned why upcoming Nigerian artists can date top Ghanaian female celebrities, but Ghanaians can’t do the same. This comes after Shatta Wale’s comment about Nigerians refusing to support Ghanaian artists like the way Ghanaians support them. READ ALSO:  Why Are We Allowing This – Ghanaians Express Shock…