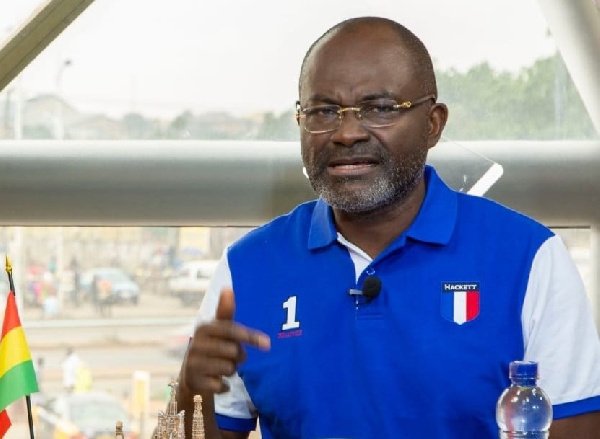 MP for Assin Central, Hon. Kennedy Akompreko Agyapong, has pledged to expose all individuals from the New Patriotic Party (NPP) who are getting state terrains and properties.

According to Kennedy Agyapong, he will actually go all out to help the National Democratic Congress (NDC) to recover all the state lands when the party is elected into power.

Kennedy Agyapong made this revelation on Net2 TV on Monday, April 26, 2020, whiles narrating what he went through at the Lands Commission.

He said he purchased a land, paid for it and had every one of the records to show he was the owner however he was denied the land with no refund. As indicated by him, a portion of his colleagues in the NPP have been grabbing lands since the NPP came to power in 2016. 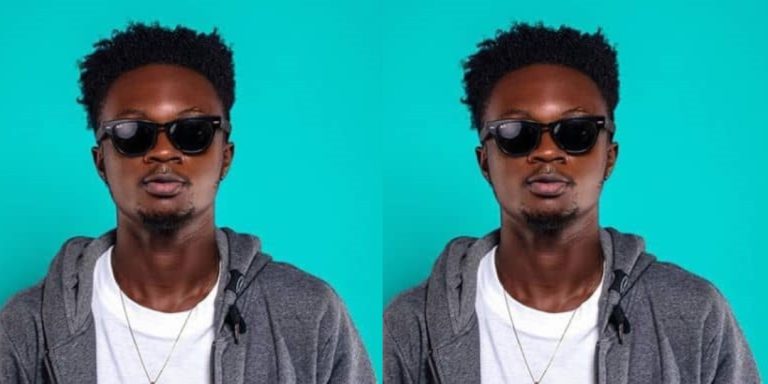 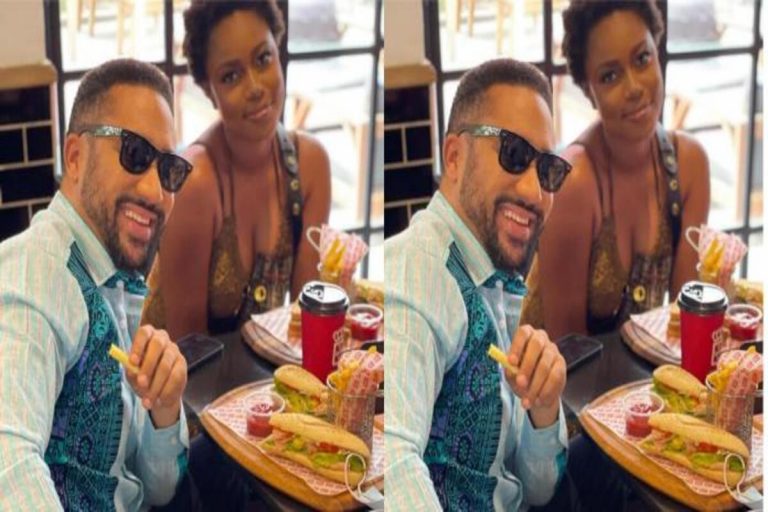 Majid Michel has taken to social media to attack men who think women with standards have attitude. The Ghanaian actor, evangelism, and humanitarian took to his official verified Instagram handle and shared a photo of himself and actress Yvonne Nelson and stated that it takes a strong man to handle a strong woman because strong… 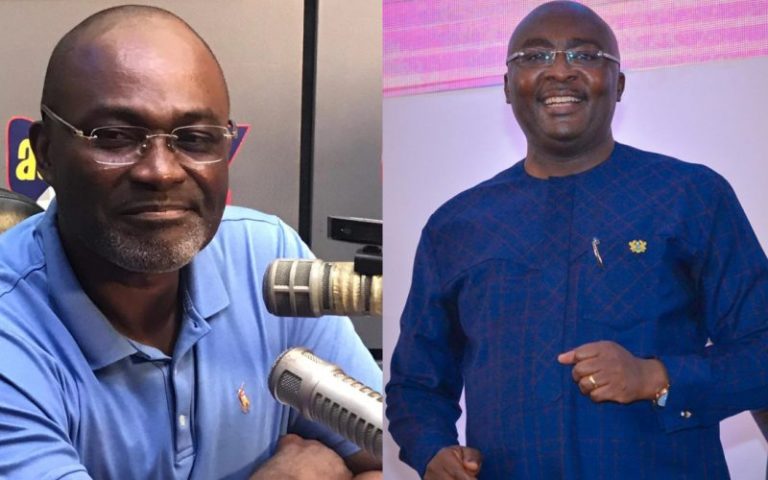 Member of Parliament for Assin Central, Hon. Kennedy Agyapong has asked the Vice President of Ghana Dr. Mahamudu Bawumia to fix the economy if it claims the NDC collapsed it. In a live discussion on Adom TV he said that while in opposition the then Presidential candidate for the NPP, Nana Akufo Addo asked former… 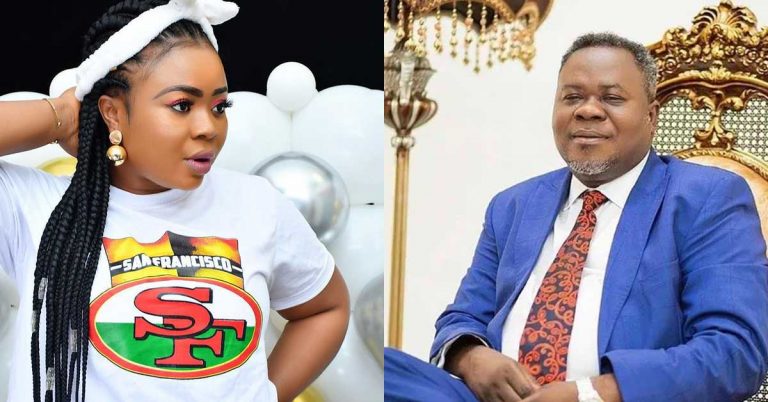 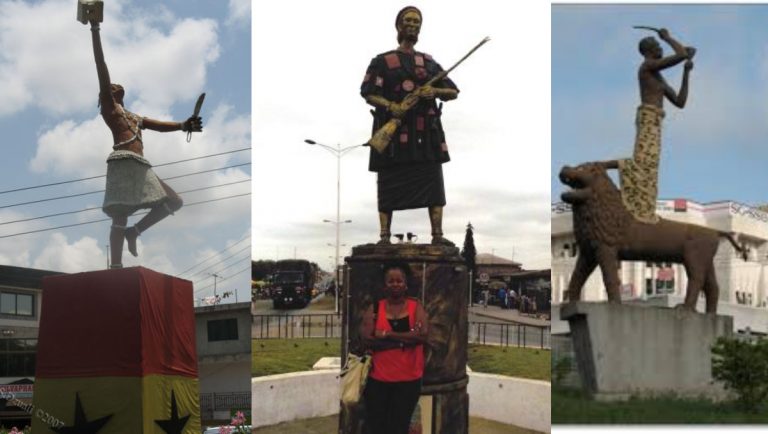 There has bee a lot of calls for the Capital City of the country to be moved from the Greater Accra Region to the Ashanti Region. A lot of Kumericans (Current name given to people living in Ashanti Region) have given a lot of reasons why such move is very necessary. READ ALSO:  “I Was…