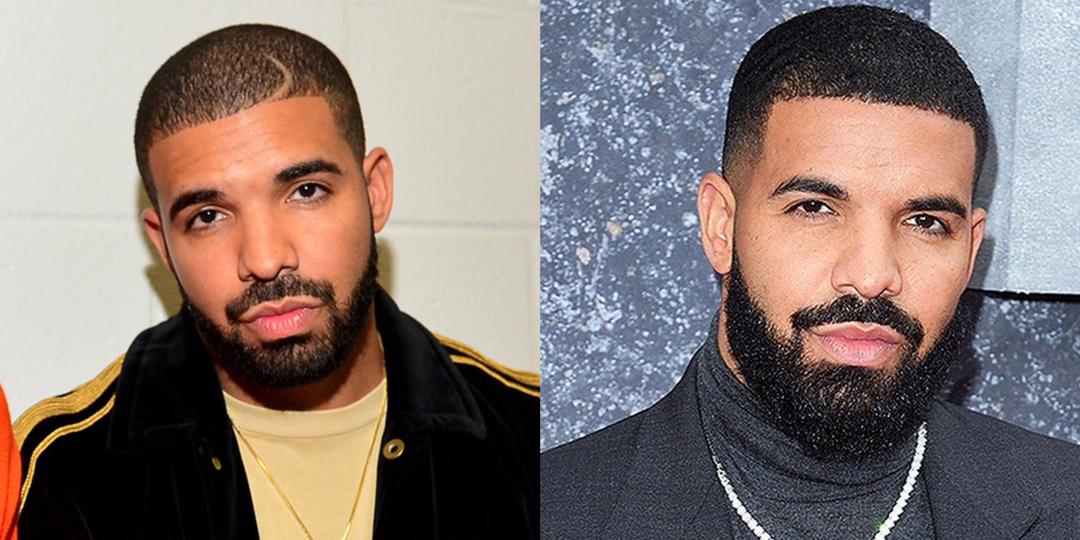 A man has claimed that he is Drake’s son after Cops detained him at Drake’s brand-new home.

Cops were called to the rapper’s Beverly Hills-near estate last Friday when a staff member spotted someone near the pool house, the LAPD told TMZ. Police questioned the 23-year-old, who said that Drake, 35, was his father and that he was simply waiting for him to return home. But, obviously, the police weren’t buying it.

READ ALSO:  Kelly Brook Says She Is Worried About Her Family Living in America

The man was detained for trespassing, a misdemeanor, although according to reports, he never entered the house. A few months ago, Drake paid $75M for the mansion, purchasing it from “Take That” singer Robbie Williams.

According to reports, Drake wasn’t at home when it happened. He has been visiting Sweden, where he reportedly had his own run-in with the law, as we previously reported. Drake’s team initially denied the reports but the rapper in an Instagram post shared a legal document he had received from authorities in relation to the said arrest.

READ ALSO:  Katie Price Reveals She Is Tired Of Relationships And Now Reject DMs From Men After Carl Woods Split 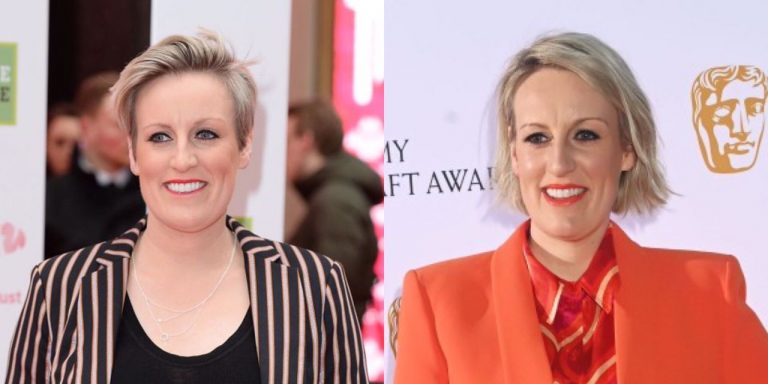 For the forthcoming 2022 season of Strictly Come Dancing, the show’s producers are reportedly considering Steph McGovern. The 40-year-old broadcaster admitted in 2020 that she had on a number of occasions been approached to appear on the main program but was unable to do so because of the debut of her Channel 4 midday show… 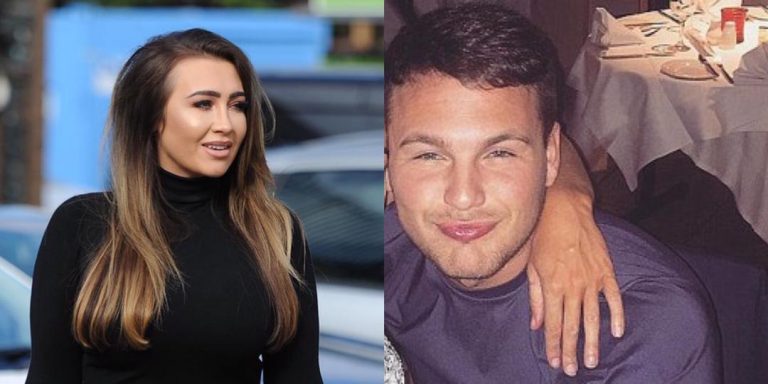 Lauren Goodger has taken to social media to pay tributes to her ex-boyfriend, Jake McLean following his auto crash in Turkey that gravely injured Towie star Yazmin Oukhellou. According to reports from trusted sources, the 33-year-old lost control of the vehicle while driving in Bodrum, Turkey, went off a cliff and crashed upside down in… 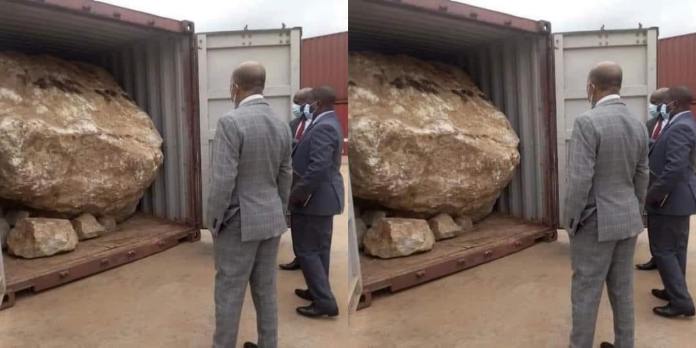 According to multiple comments on social media, it’s alleged that the Government of Malawi has shipped a rock to China for it to be tested to know if it is a mineral or not. In the photo, one can see some men in a suit who appear to be Government officials inspecting the pieces of… 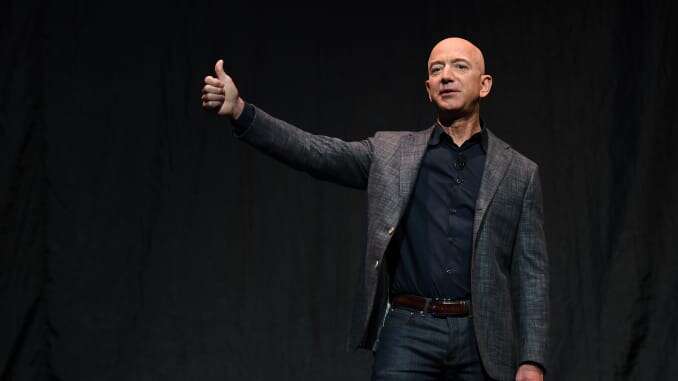 The founder, chief executive officer, chairman and president of Amazon, Jeff Bezos will vacate his position as the company’s CEO come July 5. Jeff Bezos himself made this announcement after an intensive meeting with the board of directors of the company earlier in the day. His decision comes after revealing through an announcement earlier this… 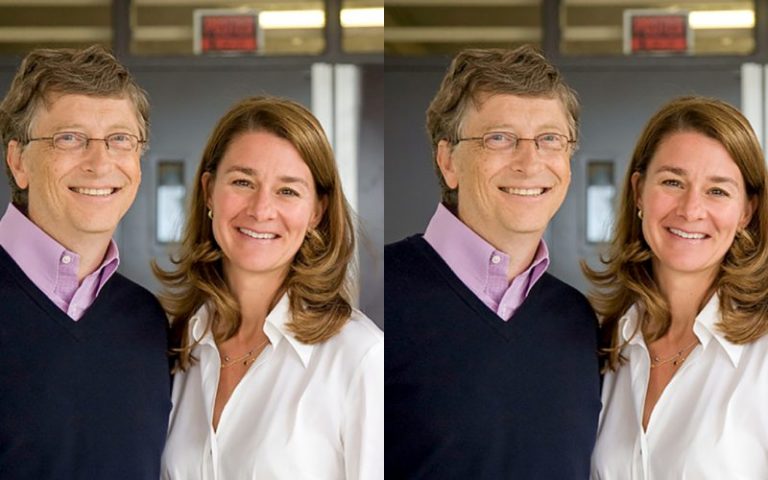 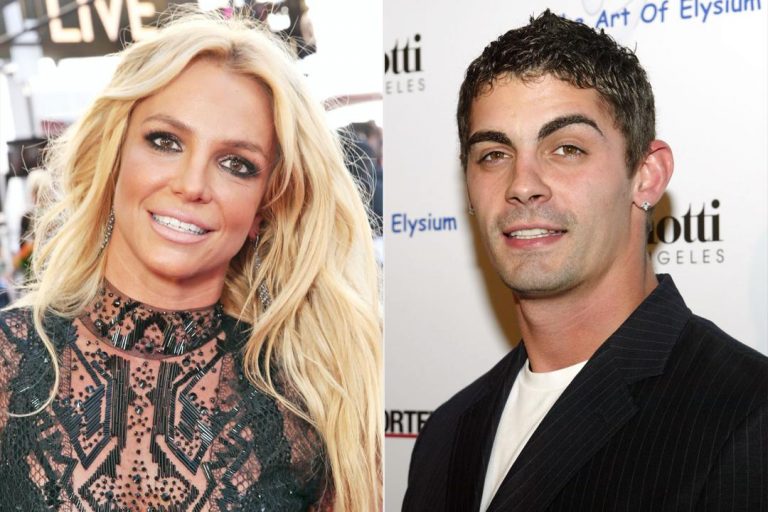 After allegedly trying to enter into Britney Spears’ bedroom just before her wedding with fitness boyfriend Sam Asghari, Britney’s ex-husband Jason Alexander per a court ruling today will be staying in jail till his next court appearance. The 40-year-old attempted to ruin the Toxic singer’s celebrations with her new spouse earlier this month when he…