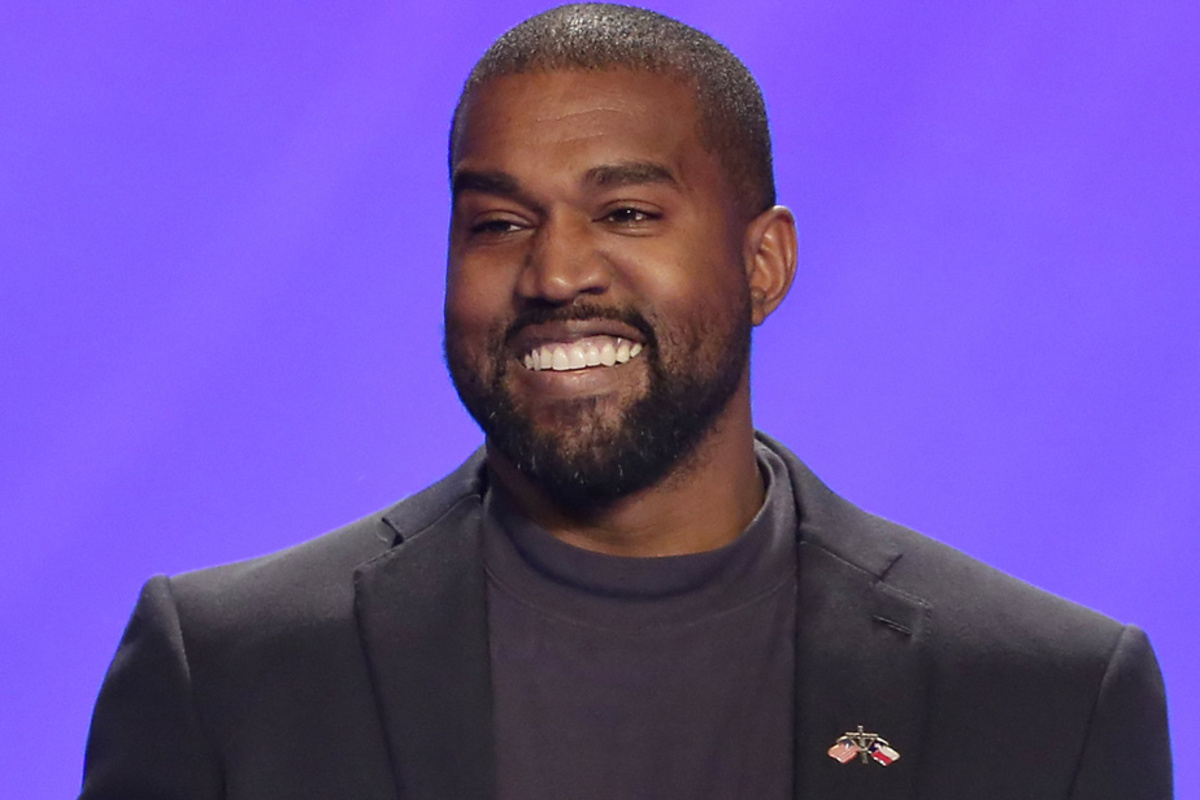 Now worth a whopping $6.6 billion, producer, rapper, and fashion mogul Kanye West, is the richest African American in the United States, according to Forbes Magazine.

Led by his popular Yeezy brand, which has partnered with Adidas and Gap Inc., the brand is now worth between $3.2 billion and $4.7 billion by UBS Group AG.

The rapper who is on the verge of splitting from her superstar wife Kim Kadarshian has also amassed $122 million in cash and stock and $110 million from his music catalog.

The 43-year-old’s worth is led by his Yeezy line which is now in partnership with Adidas AG and Gap Inc, with the business valued between $3.2 billion and $4.7 billion.

According to Bloomberg, the upcoming collaboration between Yeezy and Gap – which is set to hit stores this summer – “could be worth as much as $970 million of that total”.

News of Kanye’s worth comes days after his 22nd Grammy win for Best Contemporary Christian Music Album for his LP Jesus Is King. 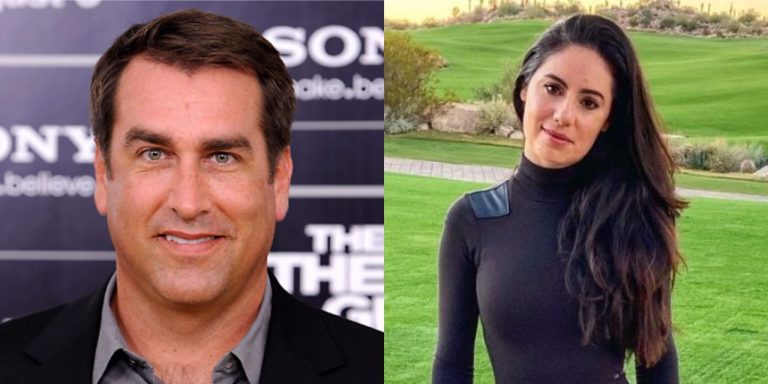 While going through a contentious divorce with his estranged wife, Rob Riggle is seeing a professional golfer who was also a competitor on his game show. Rob is seeing Kasia Kay; their relationship is really serious because they recently made it Instagram official and leave “” emojis on one other’s posts. View this post on… 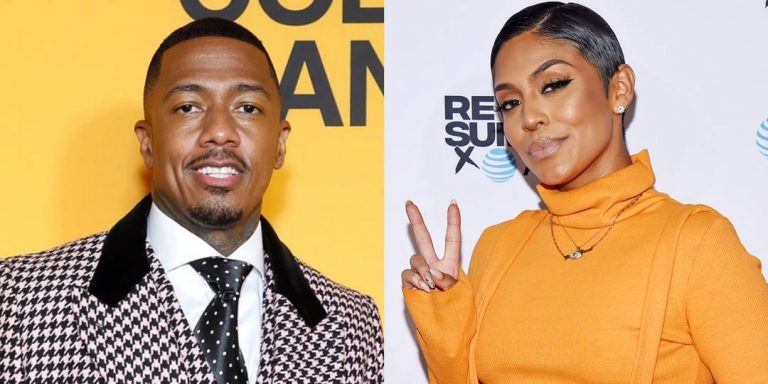 American TV personality, rapper, actor and comedian, Nick Cannon is reportedly confirmed as the father of Abby De La Rosa’s baby. Nick Cannon who is the host of the famous TV show, Wild N Out is expecting two different deliveries this year as he announced to be expecting his eighth child from model, Bre Tiesi…. 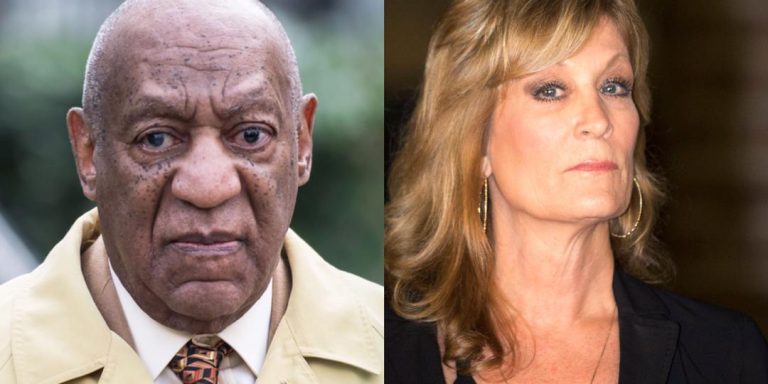 A 61-year-old woman on Friday, June 3, 2022, testified against Bill Cosby that the American Comedian had forcefully kissed her while she tried to escape from his grip. According to her, Bill Cosby tool her into his trailer on a movie set in 1975. She added that Bill then grabbed her and kissed her while… 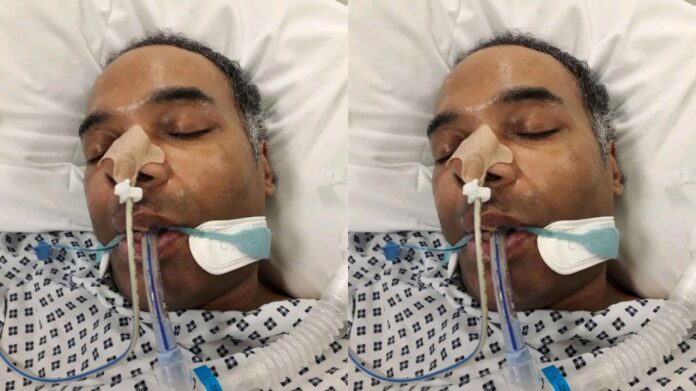 A yet-to-be-identified man is currently in a coma battling for his life after realizing that the house he has rented for ten years belongs to his wife. The news which has sent a shock into the spine of the man left the man’s heart unbeaten, following the fact that he has been paying money into… 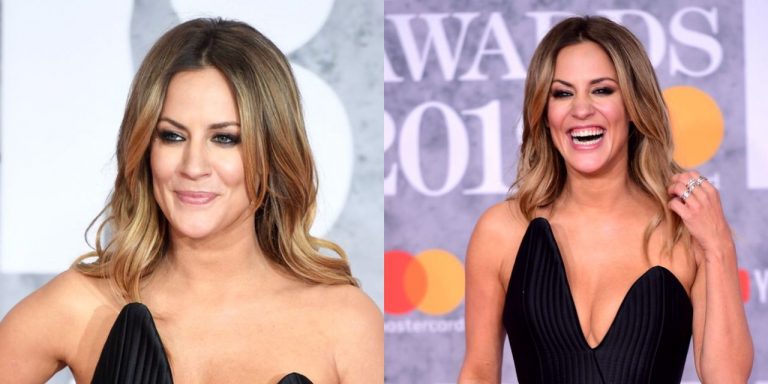 The twin of Caroline Flack thinks the “Be Kind” movement, which was launched following the presenter’s passing, has brought a positive change. At the age of 40, the former Love Island presenter committed suicide in February 2020. In the lead-up to the scheduled assault trial, Flack grappled with remarks on social media after being accused of… 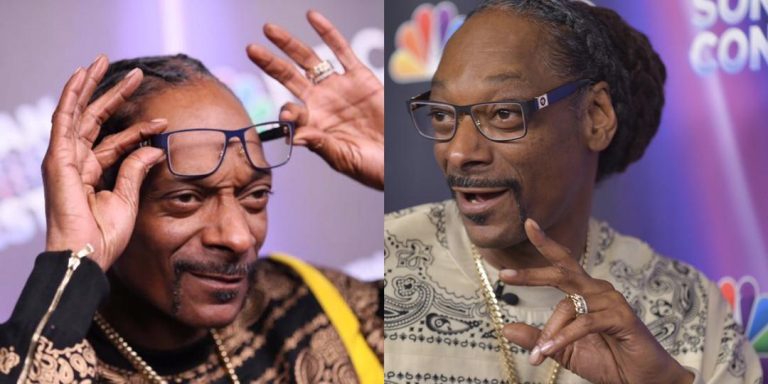 American rapper and songwriter, Calvin Cordozar Broadus Jr., known professionally as Snoop Dogg, has confirmed that he has a professional blunt roller he pays over $50,000 a year. This was revealed by a popular Twitter handle ‘UberFacts’ known for disclosing unbelievable facts about celebs. READ ALSO:  I’m Not Surprised at All Kim Divorced Kanye -…