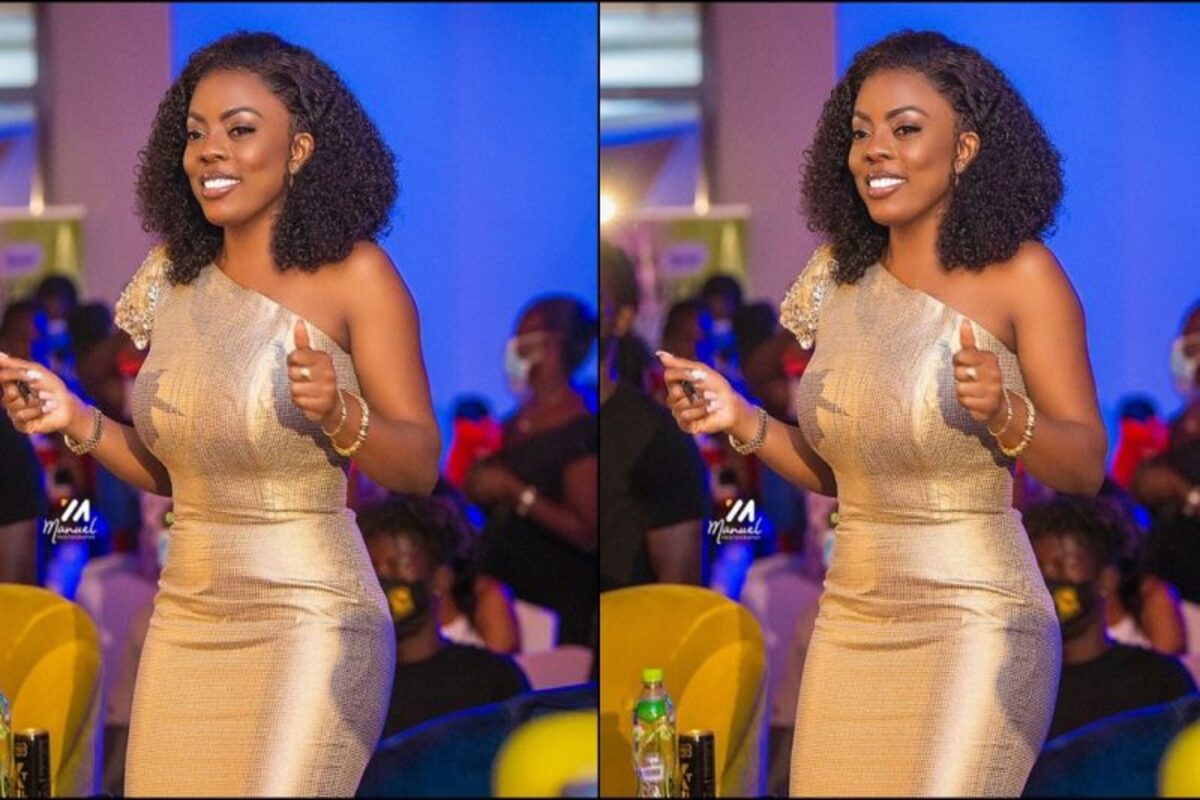 Nana Aba Anamoah has taken to social media to make her intentions known of running for office anytime soon.

The Ghanaian media personality and General Manager of GHOne TV took to her official Twitter handle and disclosed that she will be willing to run for office as she will put out the details and the political party she will be joining very soon.

READ ALSO:  “You Are Ashawo” – Nana Aba Anamoah Under Attack After Criticizing The Government’s Decision To Introduce New Taxes

Making her intentions public on the microblogging platform, the media personality wrote; 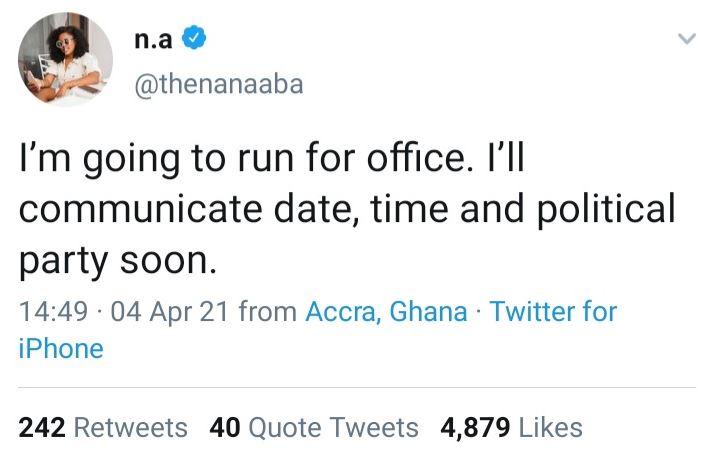 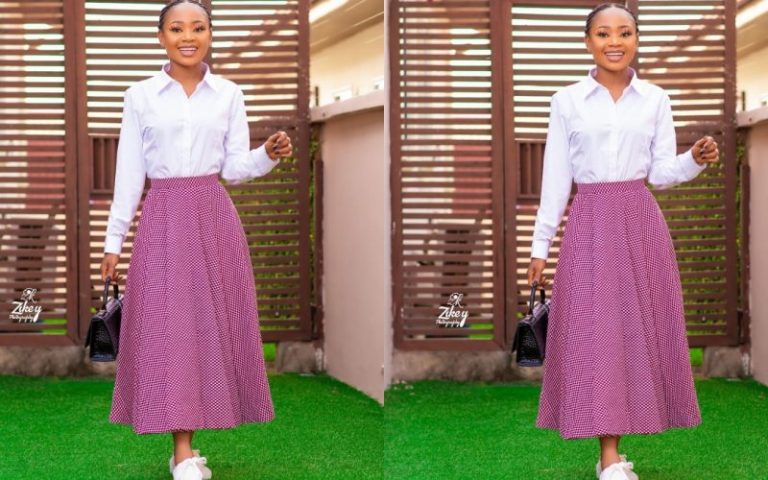 Ghanaian actress Akuapem Poloo was on Friday 16th April 2020 sentenced to 90 days in prison for uploading an unclad photo she took with her son on social media. Despite pleas from a cross section of Ghanaians to the judge not to jail Akuapem Poloo she ended up getting jailed apparently the pleas and apologies…

Ghanaian actress and strong campaigner of #fixthecountry, Andrea Owusu well known as Efia Odo, together with some other #fixthecountry have allegedly been arrested. Information gathered from a number of social media users clear points that the actress and some other conveners were arrested on Friday 25th June 2021 and sent to the Accra Regional Police… 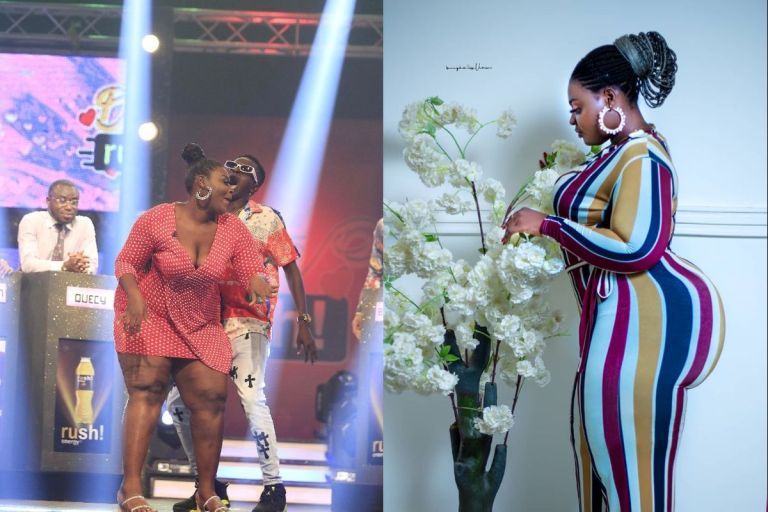 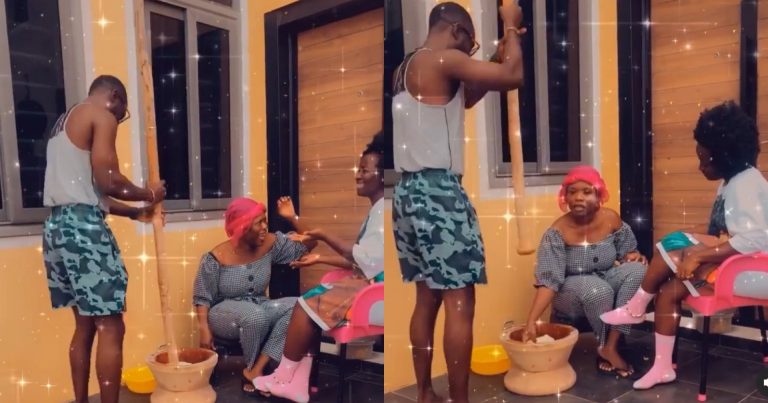 Delay has shared an adorable video of the only rap doctor in the world, Okyeame Kwame, pounding her Sunday afternoon fufu for her. Okyeame expertly pounded the popular meal that is a favourite delicacy of people from all his of life, while intermittently bragging about his fufu pounding expertise when he was a teenager. READ… 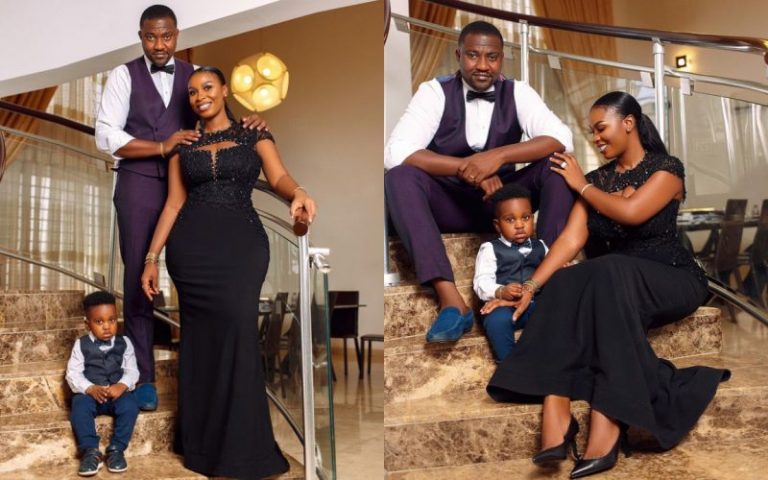 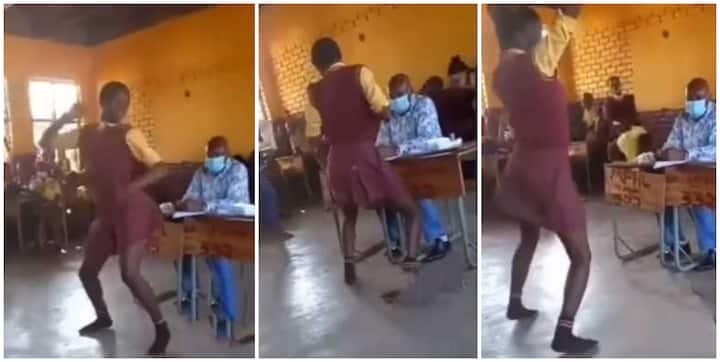 A schoolgirl was spotted in a viral video, swaying her teacher’s head into a wild dance as she shakes her tiny bortos in front of him while the other students were cheering her on. The trending video, that was posted on Instagram via Wisdom Blogg, showed the girl dressed in short uniforms, swooning over s.e.xy…