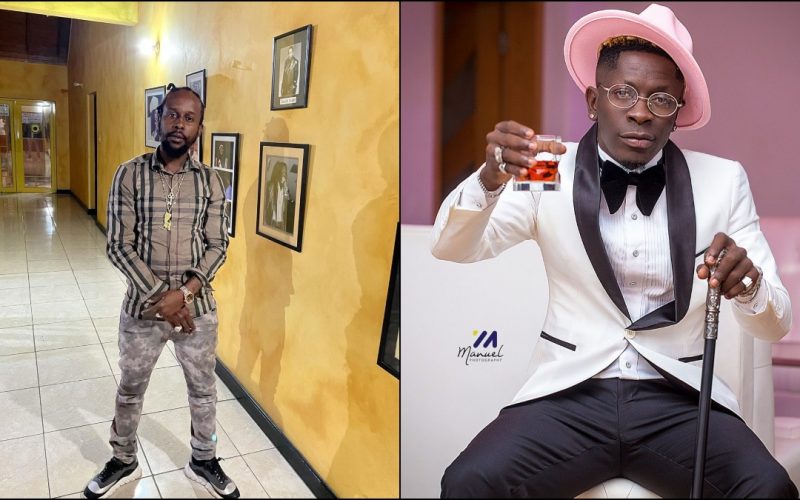 Andre Hugh Sutherland, known professionally as Popcaan, is a Jamaican deejay, singer and songwriter from the parish of St. Thomas. In 2008, Popcaan joined Vybz Kartel’s Gaza Music Empire. In 2010, he released his breakthrough international hit “Clarks” with Kartel, an ode to the popular shoe brand.

READ ALSO:  VIDEO: "Nigerians Do Not Owe Any African Country No Obligation" - Stonebwoy Makes U-Turn As He Apologise To Nigerians

According to reports gathered, Shatta Wale is out of the country making moves for his ”Gift of God” album. Some social media commentators are of the view that a collabo between Shatta Wale and Popcaan will be a hit and a plus to our music industry.

Popcaan took to the microblogging platform and tweeted at Shatta Wale saying; 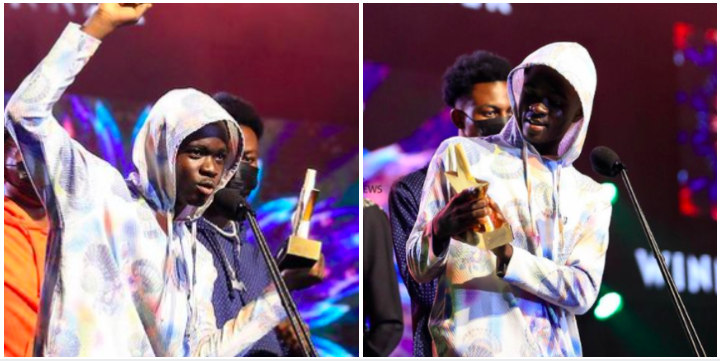 Yaw Tog’s acceptance speech at the VGMA 2021 leaves many questions as he hints at possible rivalry in the Kumerican Movement. ‘Sore’ has been adjudged as the best hip-Hop song of the Year at the 22nd edition of the VGMA’s. READ ALSO:  Shatta Wale Allegedly Wept Uncontrollably & Begged To Be Kept At Counterback But… 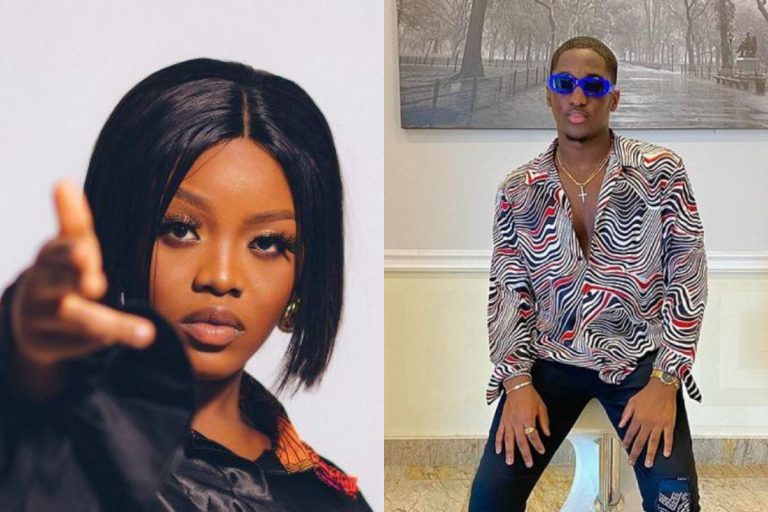 The last born of Ghanaian billionaire, Dr. Kwame Despite, Saahene has triggered a dating rumor with fast-rising songstress, Gyakie. The young fashionable son of Despite expressed the wild love he has for the “Forever” hitmaker with a video he shared on his Instagram page and this sparked the dating rumor. READ ALSO:  Funny Face’s Ex-Wife… 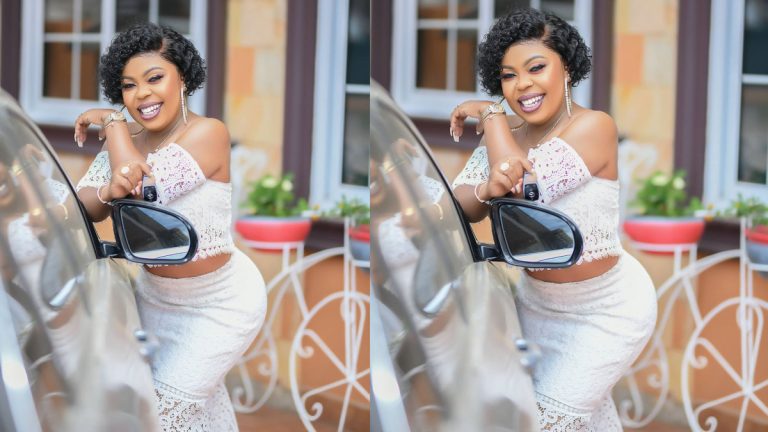 Afia Schwarzenegger has landed in trouble after sharing a screenshot of her mobile money account on social media. Netizens have seized the opportunity to troll her for being broke yet adds her voice to everything that happens in Ghana regardless of whether it concerns her or not. READ ALSO:  Shatta Wale Allegedly Wept Uncontrollably &… 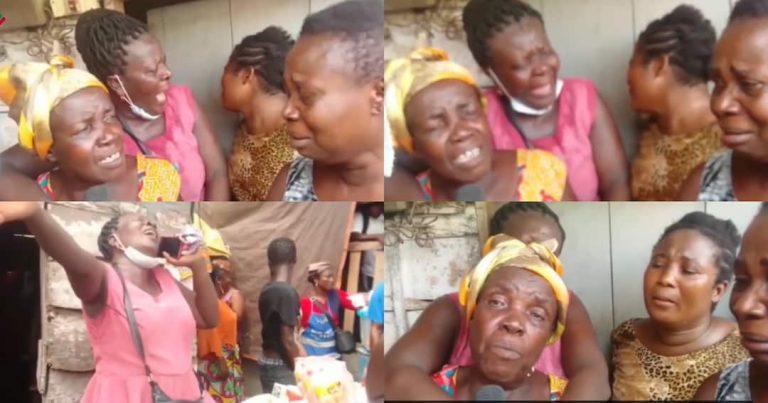 Afia Badu, the lady who was shot in the Korle-Bu, area at James Town in Accra bullion van robbery, family have spoken about the sad incident. Badu was shot dead by the robbers who attacked the bullion van at the Adedenkpo Timber Market on Monday, June 14, 2021, after the robbers chased her and shot…

Shatta Wale’s bay mama, Shatta Michy, has expressed her reaction to the news of the dancehall artist being in prison for a while. Shatta Wale was arrested this week with his PAs following a fake claim of being shot by a group of Thugs. Shatta was then taken to court, where he’s been remanded for…

Fatima and Bismark, one of the couples of dating reality TV show Date Rush that airs on TV3, have wowed social media with their latest photos. The couple has managed to confuse their many fans and followers with the photos that saw them hugging and almost kissing. Fatima and Bismark were seen in what looked…