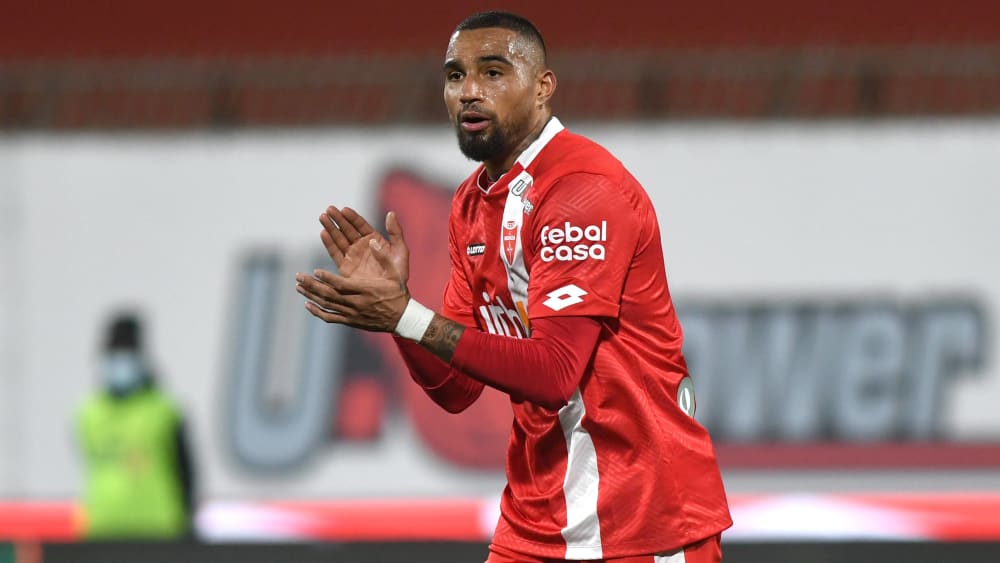 Ghanaian forward Kevin Prince Boateng will be making his TV debut as a pundit during this summer’s EURO 2020 championship.

The former AC Milan and Barcelona player will be working with ex-Germany international Bastian Schweingster as analysts on German TV ARD.

“I’ve seen just about everything,” posted the AC Monza star on Social Media. “I’ve been to 14 different clubs – so far. I speak five languages. I’ve trained with the best and with the best. I’m a brother, bad boy, and leader – but always with a heart. I wear every stage of my career on my body. But the biggest one is waiting for me now.”

Euro 2020 begins this summer after the tournament was postponed due to COVID-19.

He also spent time in England, where he played for Tottenham and Portsmouth.

Currently, he plies his trade with AC Monza having spent time in Turkey with Besiktas.

It’s official ‼️‼️‼️ Can’t wait to start this amazing experience to become a football expert 😉. @sportschau let’s make it special ‼️ But before all of that, let me help @ACMonza reach the Serie A 💎💎💎 pic.twitter.com/X6y0JgdBhb 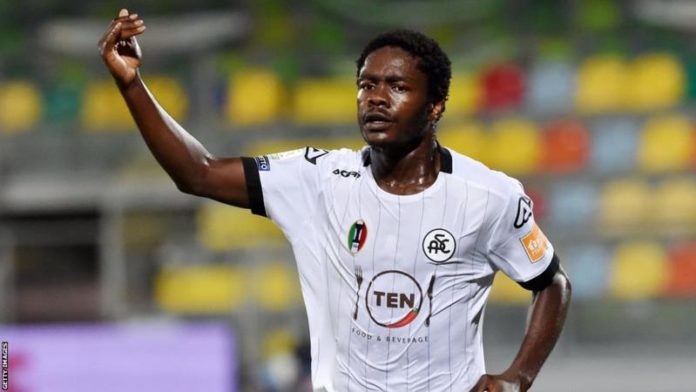 Serie A has joined some of the top leagues in Europe that are in support of clubs unwilling to release players for the upcoming 2022 FIFA World Cup qualifiers next month. Ghanaian players in Serie A invited for the upcoming games will be blocked from joining the Black Stars for the doubleheader against Ethiopia on… 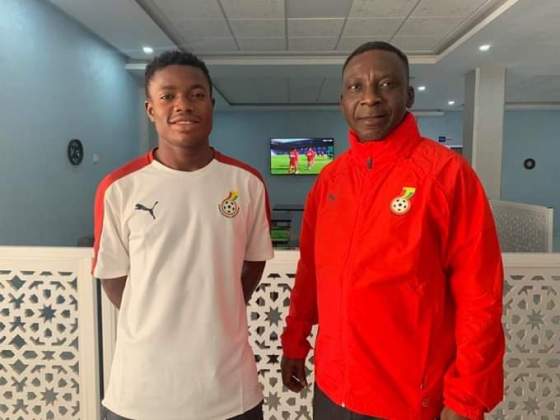 Highly-rated youngster Fatawu Issahaku has landed in Ghana where he has joined Black Stars to continue preparations for the upcoming international friendly games. Issahaku reportedly arrived in the county on Thursday, days after he signed a long-term contract with English giants Liverpool. He reported to Black Stars camp on Friday ahead of the games against… 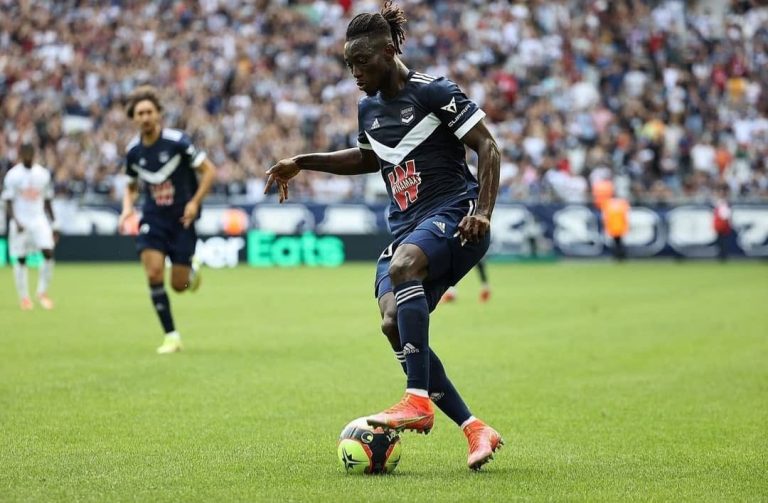 Ghana left back Gideon Mensah has expressed disappointment in Bordeaux’s draw at home against Angers, but was happy to see the fans for the first time. The on loan Red Bull Salzburg player lasted the entire duration as Bordeaux settled for a 1-1 draw at the Noveau Stade de Bordeaux. READ ALSO:  Two German Clubs… 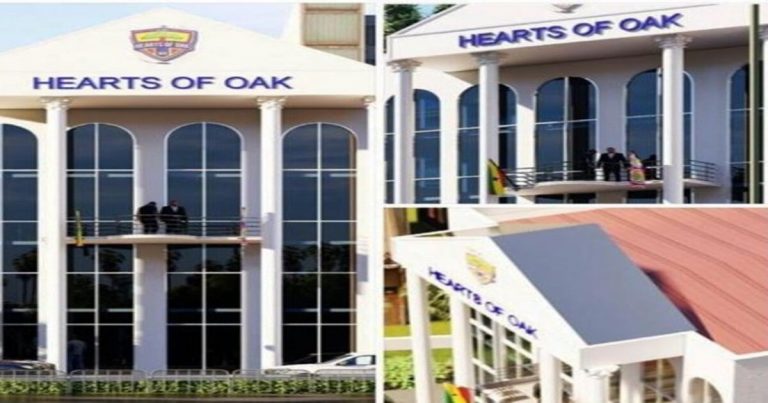 Hearts of Oak Board Member Dr Nyaho Tamakloe has disclosed that plans are underway to construct an ultra-modern office complex for the club. The Ghanaian giants are seriously considering infrastructural development within its quarters with the ongoing Pobiman Project which is expected to be completed by the end of the year. The Board Chairman, Togbe… 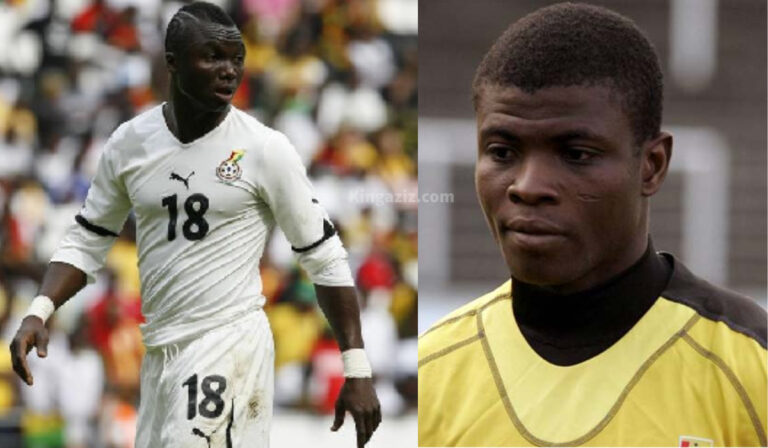 Former Ghana player Dan Quaye has berated the Ghana Football Association over Dominic Adiyiah’s inability to achieve his maximum potential. Adiyiah was widely regarded as a great player after he was named The Most Valuable player in the U20 FIFA World Cup in 2009. He was given his Golden Shoe for the top-scorer with his…