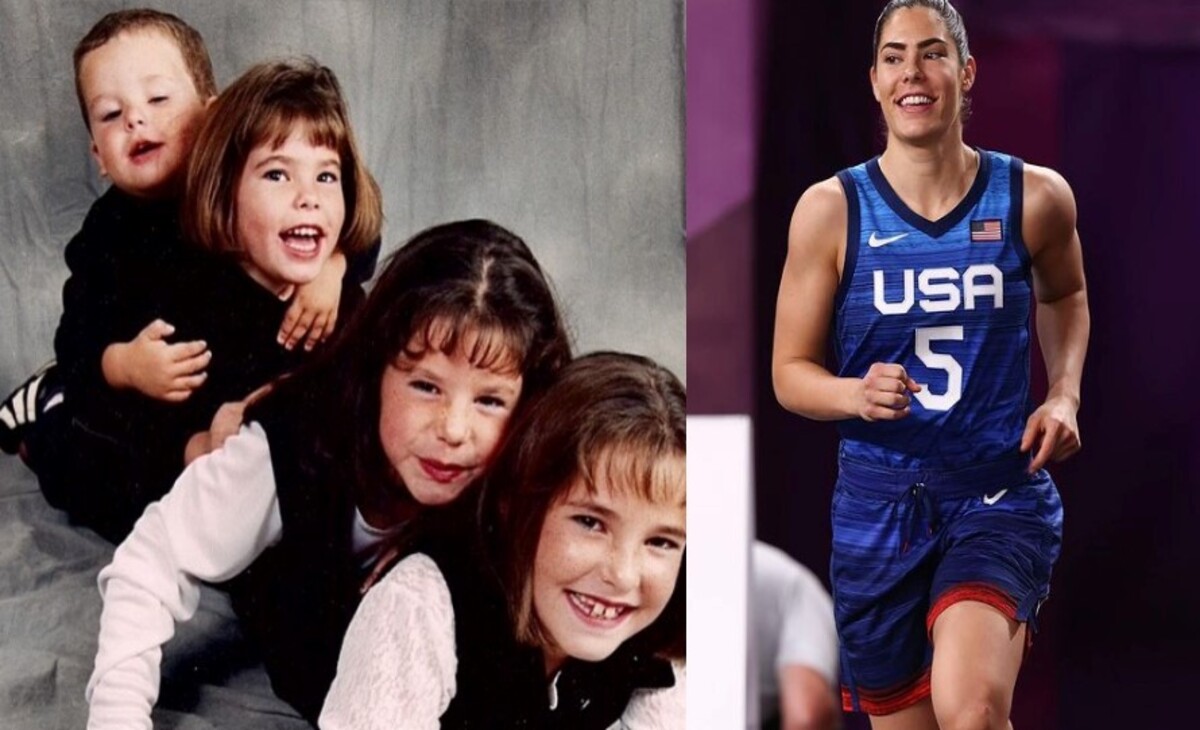 Kelsey Christine Plum was born on 24 August 1994 in Poway, California.
She is an American professional basketball player who plays as a point guard.

She currently plays for the Las Vegas Aces in the Women’s National Basketball Association (WNBA).
Plum attended high school at La Jolla Country Day School in La Jolla where she played basketball. She went on to play collegiate basketball for the University of Washington.

Plum turned professional in 2017 and was selected as the first pick of the 2017 WNBA draft by the San Antonio Stars and went on to make her career debut against the Dallas Wings in the same year.

She is a gold medal winner in the Women’s 3×3 basketball at the 2020 Summer Olympics.
Plum is the winner of the 2022 WNBA All-Star Game MVP and also won the women’s basketball world with the Team United States in 2018 in Spain.

Lauren Plum, Kaitlyn Plum, and Dan Plum are the siblings of Kelsey Plum.

Kaitlyn and Lauren are her older sisters while Daniel is her younger brother.
Kaitlyn and Lauren followed in the footsteps of their mother by playing college-level volleyball for the University of Oregon and UC Davis respectively.

Lauren is the current assistant volleyball coach at the Arizona Volleyball team.
Kaitlyn used to work with Sequoia Associates as an operations manager.

Daniel also attended UC Davis and played football while there. He graduated with a degree in human development. 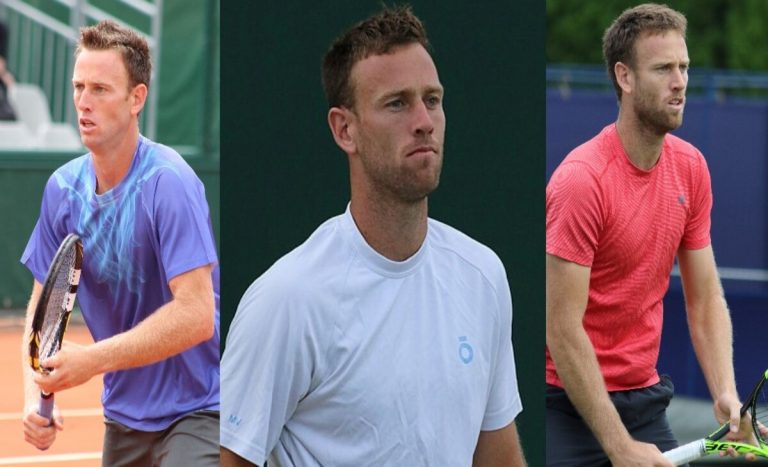 Michael Venus was born on 16 October 1987 in Auckland, New Zealand. He is a professional player who won the 2017 French Open men’s doubles with Ryan Harrison and attained his highest doubles career ranking of world No.8 which was first achieved in August 2019. He was in the finals of the men’s doubles competition… 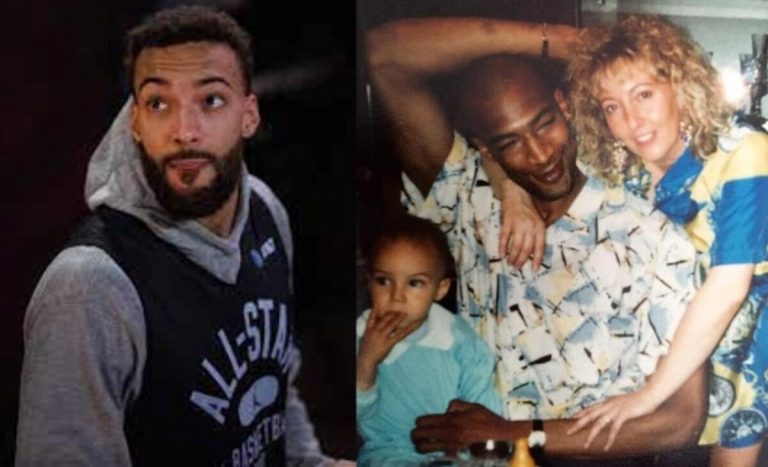 Rudy Gobert-Bourgarel was born on 26 June 1992 in Saint-Quentin, France. He is a French professional basketball player. He plies his trade with the Minnesota Timberwolves of the National Basketball Association (NBA) as a center. Gobert also competes for the French national team. He started playing basketball at the age of eleven for the JSC… 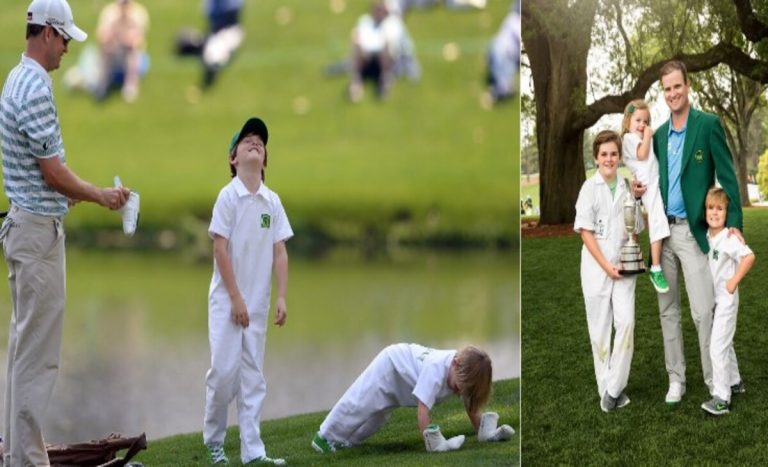 Zachary Harris Johnson was born on 24 February 1976 in Iowa City, Iowa. He is an American professional golfer who plays on the PGA Tour. Johnson played sports such as baseball, basketball, football, and soccer as a youth but settled on golf at age 10 and went to Elmcrest Country Club to develop his skills…. 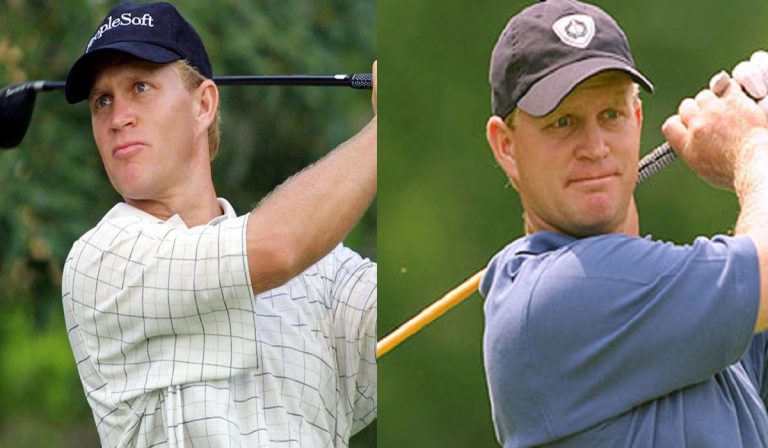 Gary Nicklaus is an American professional golfer who was born on January 15, 1969, in West Palm Beach, Florida, United States. He spent three years as a member of the PGA Tour from 2000 to 2003, and has played on numerous tours, including most recently the PGA Tour Champions. He is best known as the… 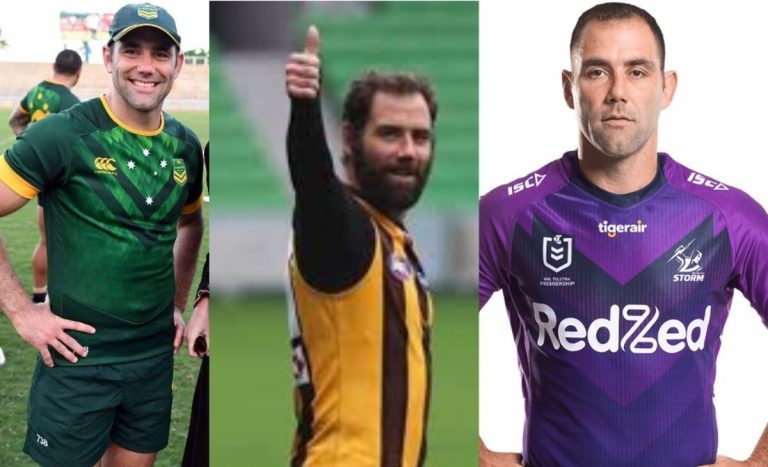 Cameron Wayne Smith was born on 18 June 1983 in Logan, Queensland, Australia. He is an Australian former professional rugby league footballer. He spent his entire 19-year career with the Melbourne Storm in the NRL playing as a hooker. Smith who played for the Australian national team and represented Queensland in State of Origin is… 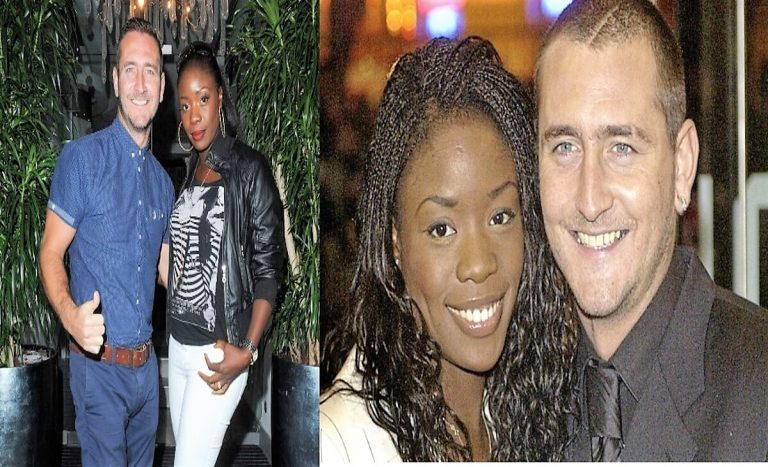 The English Actor, William Mellor, was born on 3 April 1976 in Bredbury, Greater Manchester, England. He is a model, singer and an actor who is famous for parts he played as Gaz Wilkinson in Two Pints of Lager and a Packet of Crisps and Jambo Bolton in Hollyoaks. Will Mellor came to the limelight…