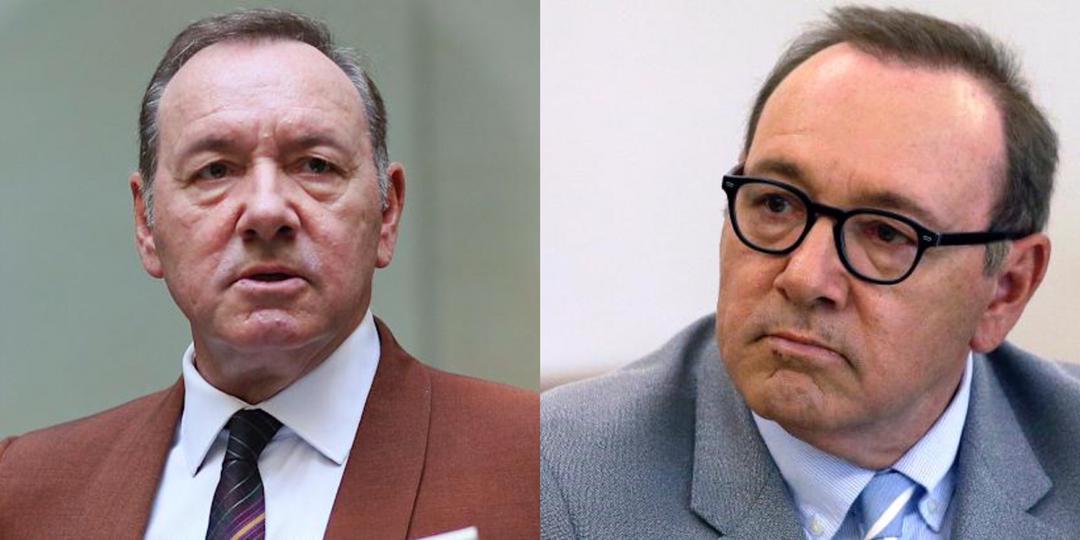 A few days after testifying by video link in court in London to deny new allegations of sexual misconduct, Kevin Spacey accepted a lifetime achievement award in Italy.

The 63-year-old actor is accused of the additional offenses after having previously refuted five allegations involving three other males who are now in their 30s and 40s.

Spacey previously appeared via video connection in Westminster Magistrates’ Court in December. This is the second time Spacey has been in court in respect to the new historical allegations.

Days later, the House of Cards actor received recognition for his contributions to the development of cinema and gave his first official speech in Turin.

“I live my life every day, I go to restaurants, I meet people, drive, play tennis, I’ve always managed to meet generous, genuine, compassionate people. I haven’t hidden away, I haven’t gone to live in a cave,” the actor told locals news agency, Ansa. 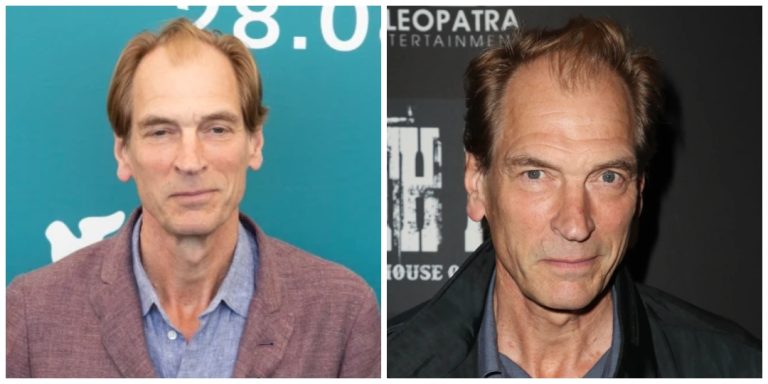 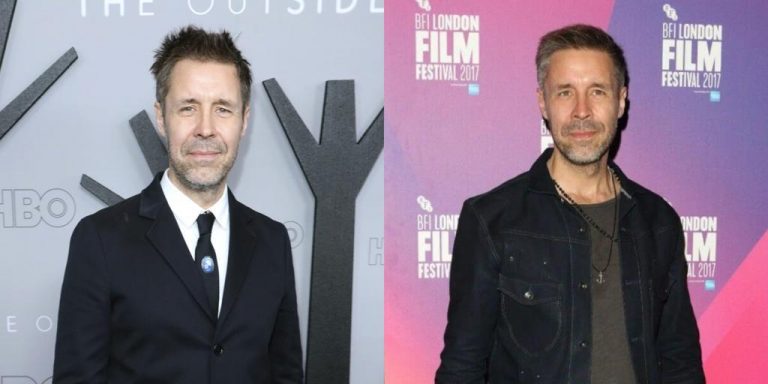 Paddy Considine risked a lot of trouble as he accidentally left a top-secret script in his possession in a hotel bin. Paddy, 48 who has landed perhaps the most high-profile role of his acting career in the next Game of Thrones prequel as King Viserys risked it all after he left his script in a… 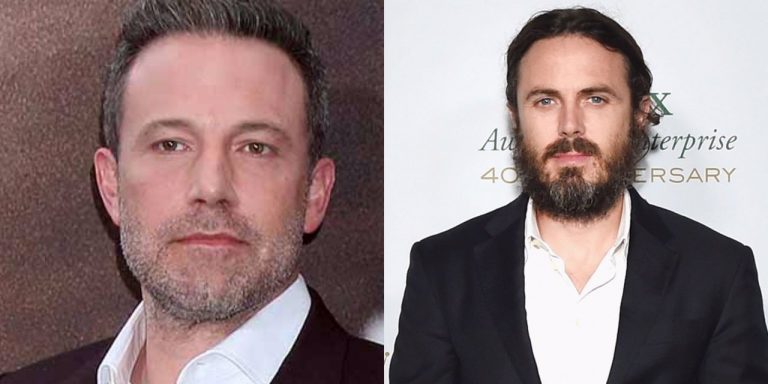 Despite missing their wedding ceremony, Ben Affleck’s brother, Casey Affleck has welcomed Jennifer Lopez to the family with a sweet message. The pair, who initially became engaged about 20 years ago, officially wed in Las Vegas earlier this year and celebrated their nuptials this past weekend at Ben’s estate in Georgia. READ ALSO:  Meet Roberto… 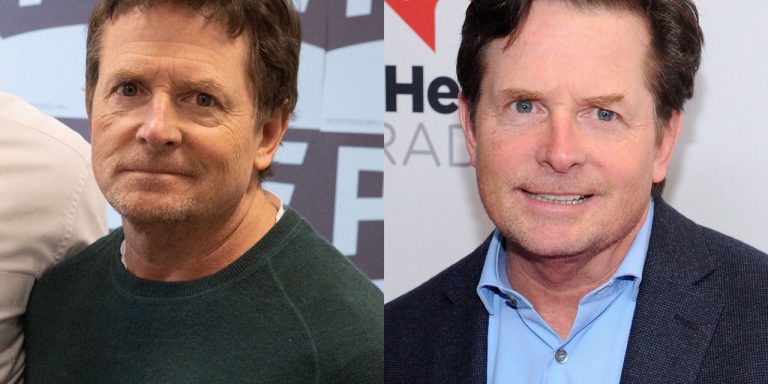 Seasoned Canadian-American actor, Michael Andrew Fox OC, known professionally as Michael J. Fox has revealed that a decline in his ability to memorize is causing him to shy away from acting roles with lengthy dialogues. Speaking on ‘Working It Out’, with Mike Birbiglia, Michael said unlike before, he no longer remembers his dialogues when on… 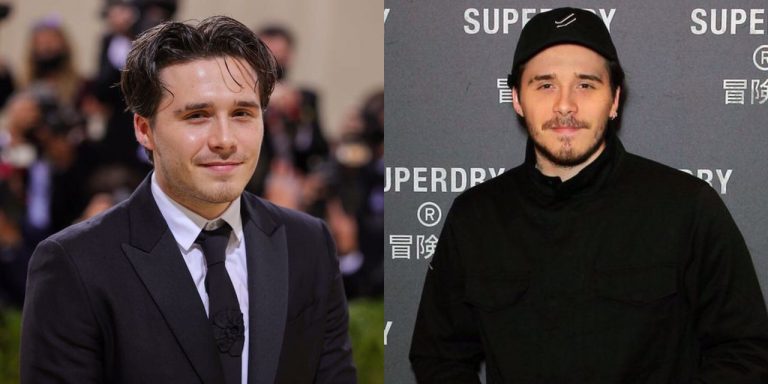 Brooklyn Beckham’s rumored £1 million contract with the fashion brand Superdry has come to an end. In November of last year, the 23-year-old celebrity daughter was named the company’s brand ambassador with a rumored £1 million contract. However, it appears that the arrangement is no longer in place. READ ALSO:  Billionaire Couple Bill And Melinda… 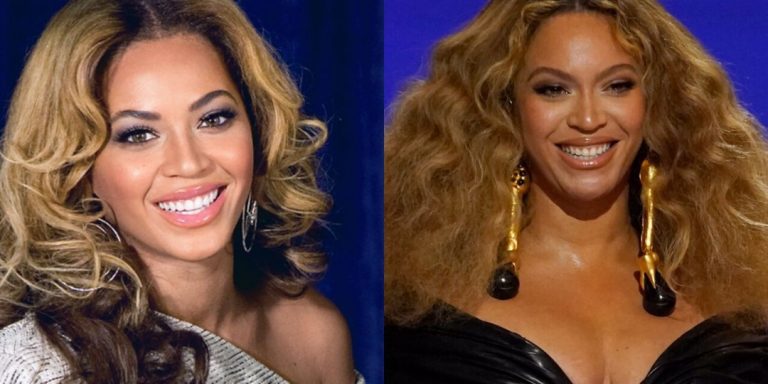 Beyoncé has demonstrated that she is a true force to be reckoned with, as she stuns her fans with a Vogue photoshoot following the announcement of her new album’s release late next month. After deleting her social media profile photographs, Beyoncé fuelled rumors that she was planning to release an album or a single. It will…