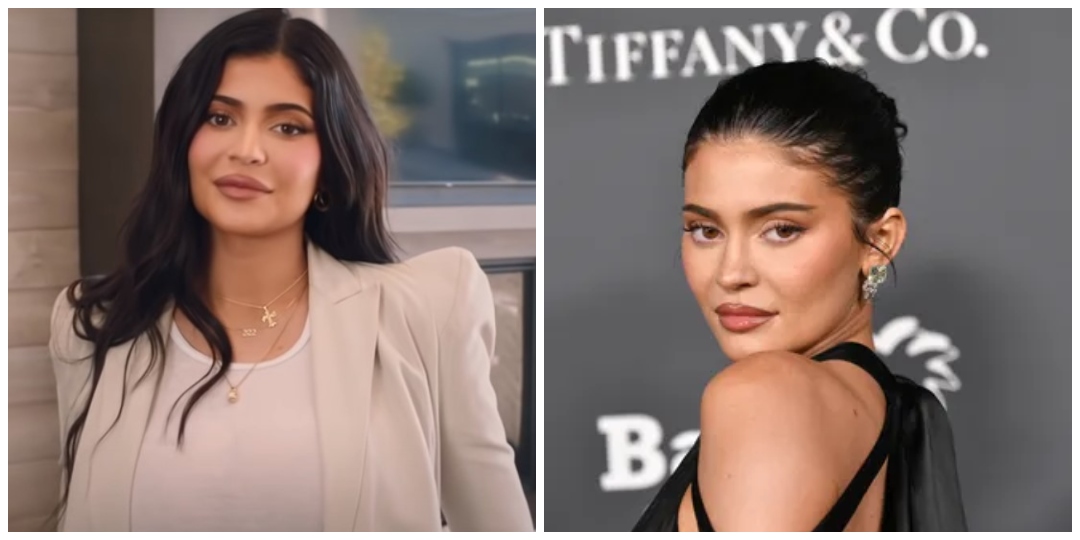 PETA has commended Kylie Jenner for her most eye-catching ensemble at Schiaparelli’s Haute Couture presentation in Paris.

The 25-year-old attracted attention as she left her apartment in Paris wearing a gorgeous black gown with a huge lion’s head sticking out of the center and gold-tipped heels.

The mother-of-two clearly stated that the animal head was a fake in the caption of her Instagram photo about the unusual appearance, just in case anyone misunderstood.

“BEAUTY AND THE BEAST. Thank you @danielroseberry and @schiaparelli for such a special morning. Wow I loved wearing this faux art creation constructed by hand using manmade materials. Beautiful beautiful,” she captioned her post.

Even though she received some backlash from netizens who claimed, the star was supporting and advocating for animal cruelty, the president of PETA believes otherwise.

According to a report by Metro.co.uk, Ingrid Newkirk, president of the organization, argued that Kylie’s outfit is rather a statement in favor of wild animals.

“These fabulously innovative three-dimensional animal heads show that where there’s a will, there’s a way – and Kylie, Naomi [Campbell] and Irina [Shayk]’s looks celebrate the beauty of wild animals and may be a statement against trophy hunting, in which lions and wolves are torn apart to satisfy human egotism.” 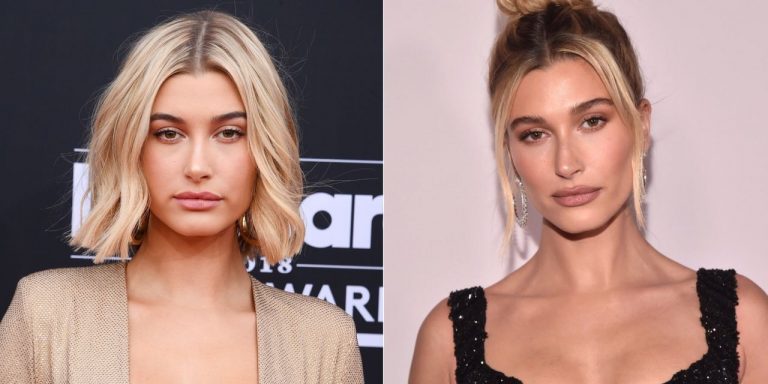 Hailey Bieber was spotted earlier this week walking around Beverly Hills wearing stylish streetwear and showcasing her beauty. The 25-year-old stunning model kept cool during her afternoon outing by dressing in a cropped shirt and loose-fitting jeans. Hailey has been quite busy promoting her skincare line, Rhode, which debuted earlier this summer in June, as… 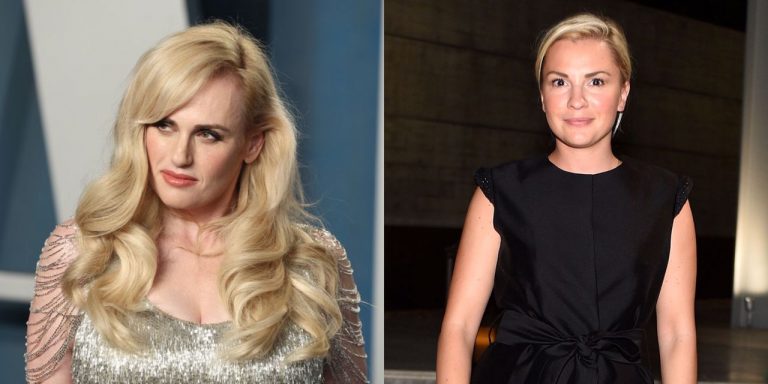 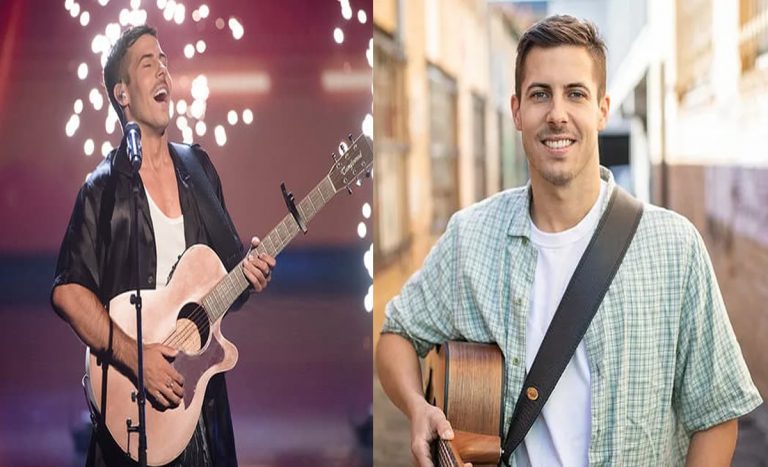 Lachie Gill has been crowned winner of The 2022 Voice Australia after just over a month of the season, filled with blind auditions, callbacks, battle rounds, and a semi and grand final. The 24-year-old EX-football player won the $100,000 prize money and a recording contract with Universal Music Australia. READ ALSO:  Jennifer Lopez Smiles In…

Anita Walsh, mother of the late Jake McLean has pointed out to prosecutors investigating the circumstances surrounding her son’s accident to count in chances that Yazmin Oukhellou was arguing with him during the ride. According to Anita Walsh, her 33-year-old son is skilled enough to have lost control of the car leading to his death…. 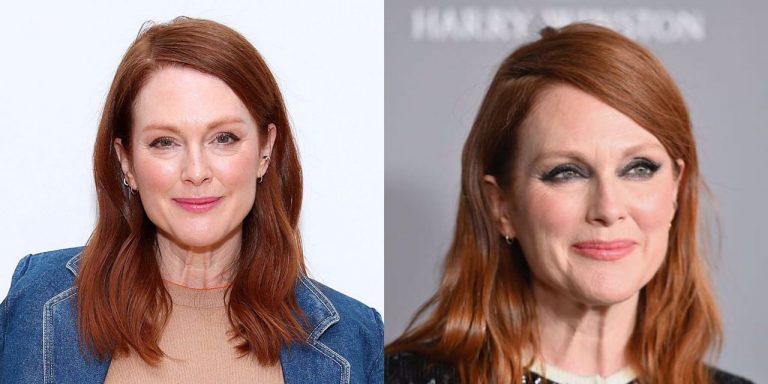 Julianne Moore was all casual and slick as she attended a special Far From Heaven screening at the Outfest LGBTQ Film Festival earlier on Sunday. The 61-year-old actress, who starred in the 2002 drama, was present to celebrate the movie’s 20th anniversary of its debut. At the exclusive screening in sunny Los Angeles, the star was… 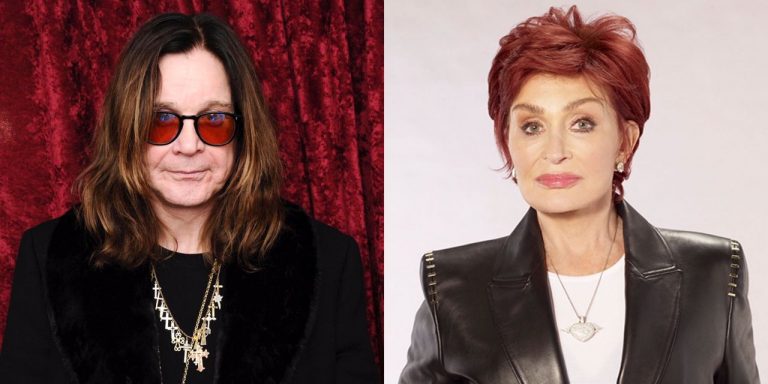 The wife of Ozzy Osbourne, Sharon Osbourne has revealed that the British singer would be undergoing a major surgery which can determine how he would live the rest of his life today. The UK show host revealed on an episode of The Talk that she will be moving to Los Angeles to support his husband…