According to him, Lilwin is currently broke because he was the victim of fraud and embezzlement under the management of former Manager, Busumuru sean Kingston.

Speaking with Ogidi Brown, Okyeame said; “Busumuru didn’t do well. He managed Lilwin based on friendship, so most of the time he didn’t charge people who wanted to use Lilwin for shows that’s the reason why Lilwin’s finances has come down.

Busumuru was taking a smaller amount of Money from Event Organisers for himself, and he persuaded Lilwin to go and play such shows.”

READ ALSO:  Ghanaians Hail Sarkodie After He Shared A GoFund Me Account Of A Young Boy

Busumuru is currently not an employee of Lilwin as he was also sacked as the manager of Great Minds (Lilwin’s school after he embezzled some funds. However, the current manager, Okyeame, claims he is working hard to get Lilwin back on track.

READ ALSO:  The Shape Is Still Intact - Moesha Boduong's Mother Says As She Shakes Her DUNA In New Video 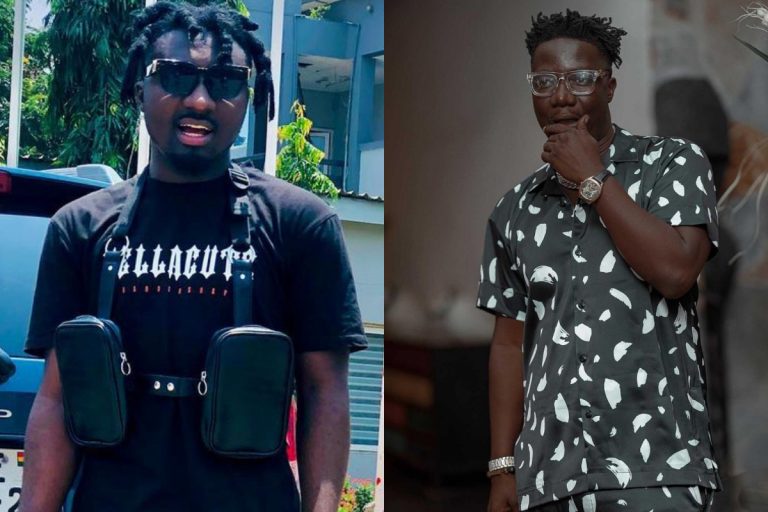 Zylofon Music artiste, David Kwaku Effum Boafo prevalently known as Obibini has released a reply after Derrick Sarfo Kantanka also known as Amerado challenged him to a rap battle in the event that he has any issue with his verses on Tim Westwood’s freestyle session. READ ALSO:  I’ll Destroy Your Brand Stonebwoy, You Are A… 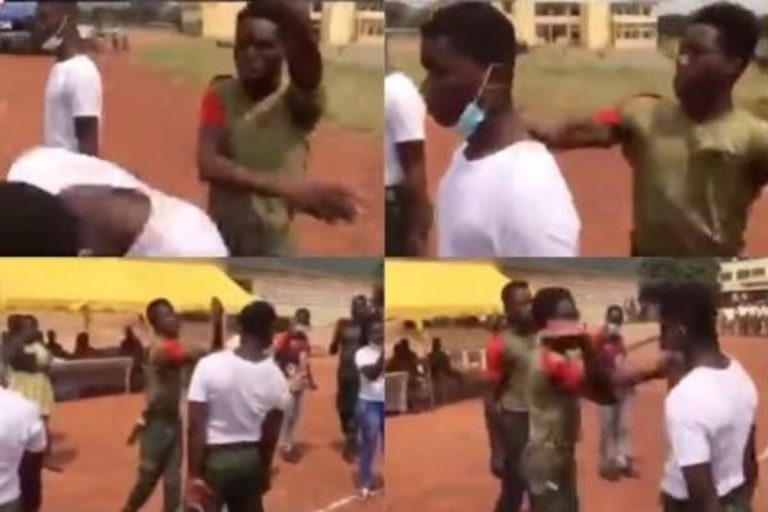 A female student who is not identified at one of the senior high schools in Ghana has been captured in a video smoking ‘Ntampi’ in full view of her fellow students. The girl, who from all indications is a regular smoker, and had the piece in her hand smoking and puffing the smoke up into… 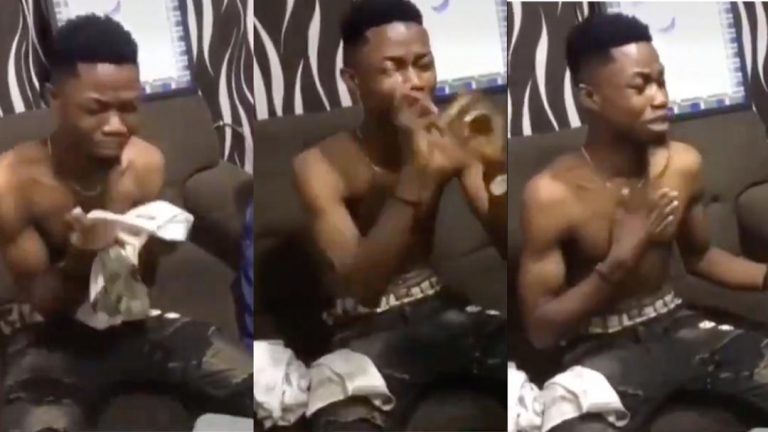 A young man has counted his losses and named them one by one as he reminisced all the sacrifices he had made to make a relationship work, but to avail. The love he had for this lady forced him to drop out of school because he had to support the lady with his fees, and…

Film producer and actress Yvonne Nelson has reacted to the gruesome killing which happened in Ejura in the Ashanti region of Ghana few days ago. In a tweet the mother of one asked the President of Ghana, Nana Akufo-Addo whether he slept well knowing very well the youth in the country are in distress. READ… 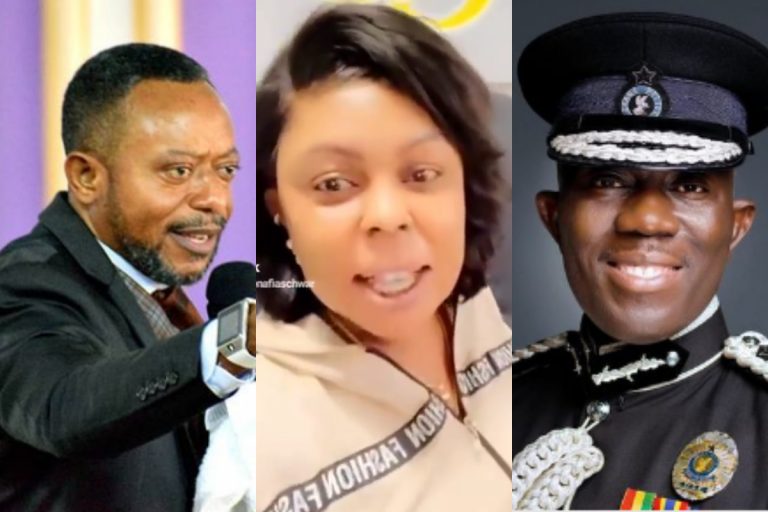 Ghanaian social media personality Afia Schwarzenegger has showered praises on the current Inspector General of Police, Dr. George Akuffo Dampare for apprehending Rev. Owusu Bempah. Well, many would presume that Owusu Bempah’s affiliations with the NPP government especially the President of Ghana would aid him in escaping the wrath of the law and have him…