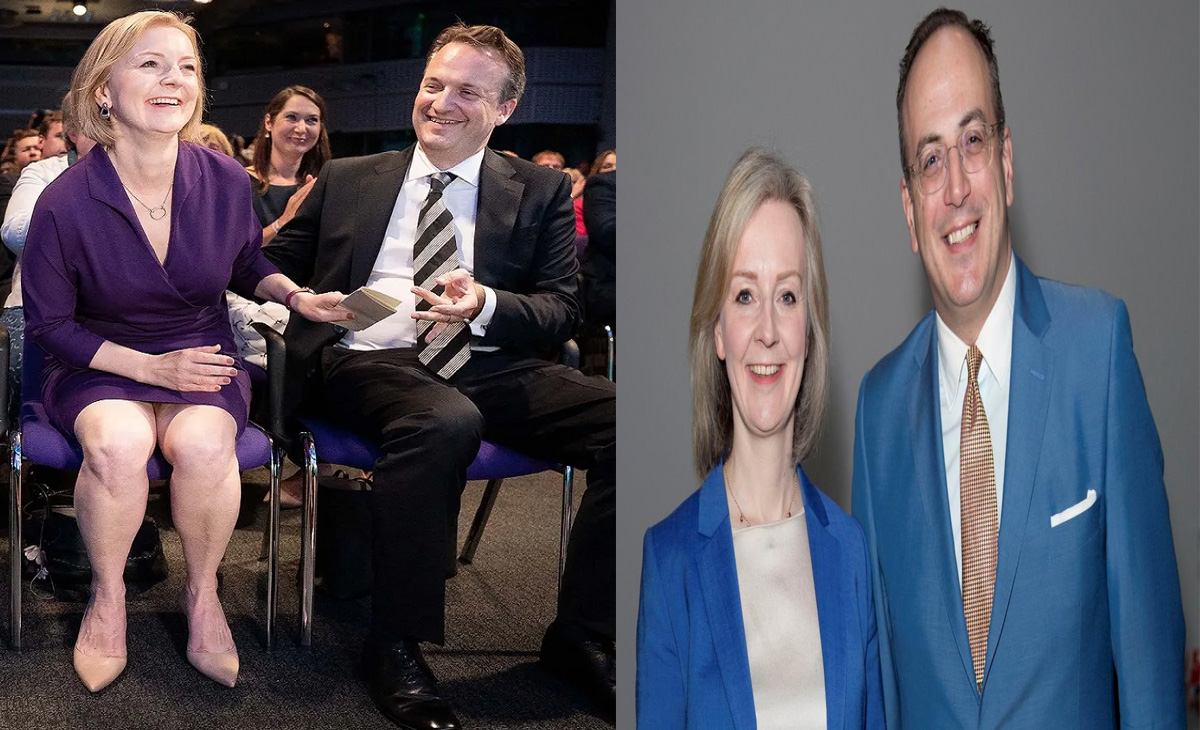 Born on July 26, 1975, in Oxford, United Kingdom, Mary Elizabeth Truss is a British politician and current Prime Minister of the United Kingdom.

Since September 6, 2022, the 47-year-old politician has been serving as Prime Minister of the United Kingdom and Leader of the Conservative Party.

She was announced as the new Prime Minister to replace Boris Johnson on September 6, after beating Rishi Sunak with 81,326 votes from the Tory membership, to Mr Sunak’s 60,399.

Truss held various Cabinet offices under prime ministers David Cameron, Theresa May, and Boris Johnson. Since 2010, she has been the Member of Parliament for South West Norfolk.

The Prime Minister of the United Kingdom, Liz Truss, has been married to her husband Hugh O’Leary since 2000 after they met at the 1997 Conservative Party conference in Blackpool.

Despite Truss being married, she had an extramarital affair from 2004 until mid-2005 with the married MP Mark Field, whom the Conservative Party had appointed as her political mentor.

Whiles Mr Field’s 12-year marriage broke down and ended in divorce, Liz Truss’ marriage with O’Leary however survived the affair.

Liz Truss’ husband Hugh O’Leary is an English accountant. He is a finance director at Affinity Global Real Estate.

READ ALSO:  Liz Truss Religion: Is She A Catholic Christian or Jewish?

Liz Truss and Husband Hugh O’Leary Children: Does The Couple Have Kids?

Liz Truss together with her husband Hugh O’Leary has two children. The couple is blessed with two daughters from their 22 years of marriage.

Frances and Liberty are the names of the two daughters of the couple. 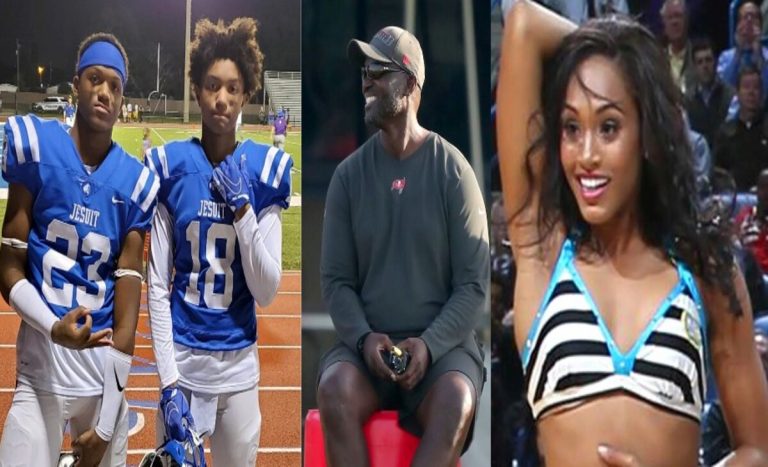 The head coach of the Tampa Bay Buccaneers, Todd Bowles, was born and raised in Elizabeth, New Jersey by his single mother Joan Bowles. He played football as a young man in his hometown high school, Elizabeth High School, and was a starting cornerback for his college football team at Temple University. He was signed… 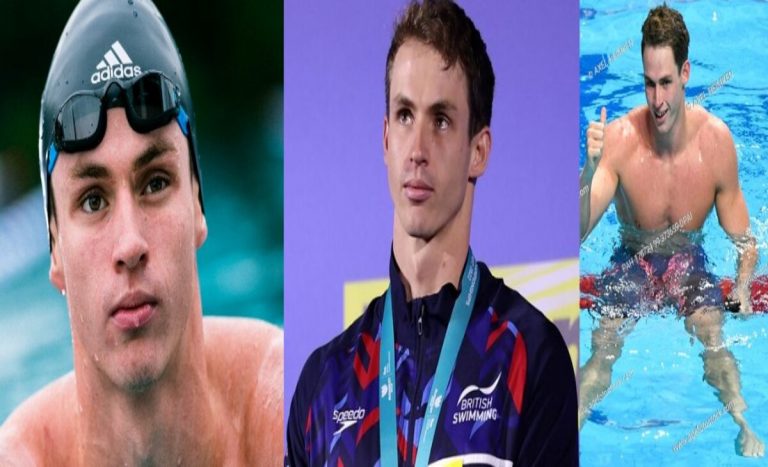 Benjamin Proud was born on 21 September 1994 in London, England. He is an English competitive swimmer who specializes in sprint freestyle and butterfly races. Proud grew up in Malaysia and attend the Alice Smith School where he competed for his school swim team, KLASS Torpedoes, which was trained by Francis Kiu, a Malaysian swimmer…. 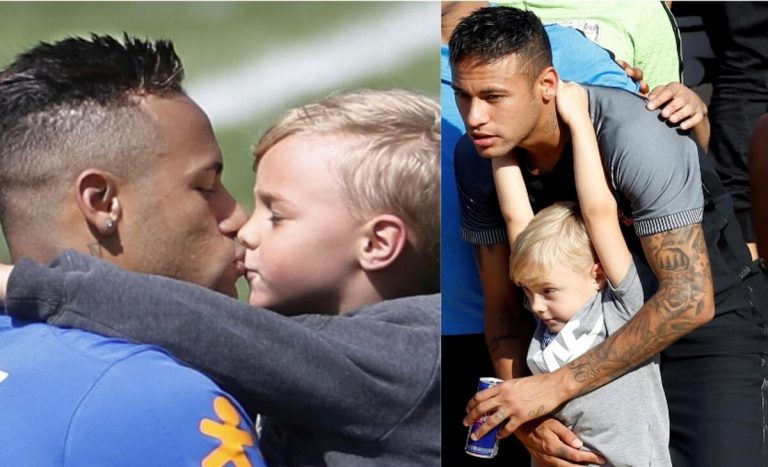 Neymar da Silva Santos Júnior, known globally as Neymar, was born on 5 February 1992 in Mogi das Cruzes, Brazil. He is a Brazilian professional footballer who currently plays for French Ligue 1 club Paris Saint-Germain as a forward. Neymar is a versatile footballer who is able to play as an attacking midfielder, winger, or… 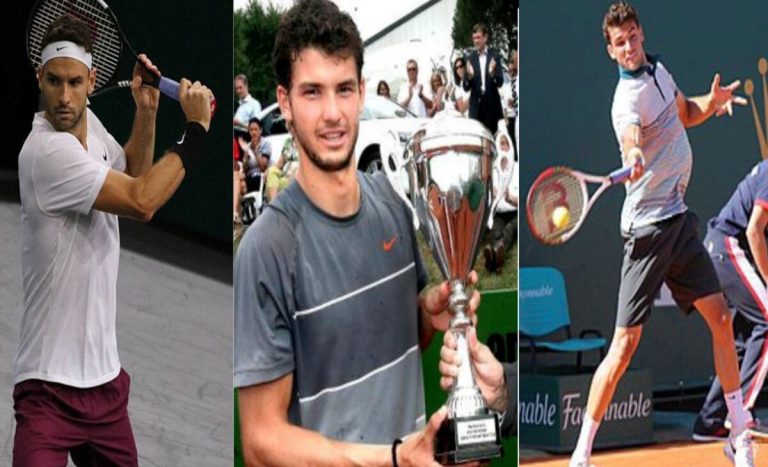 Born in Haskovo, Bulgaria on 16 May 1991, Grigor Dimitrov is a professional tennis player who plays under the flag of Bulgaria. At age three he held his first racket his mother gave him and at five he started playing on a daily basis. His father started out as his coach, but he had to… 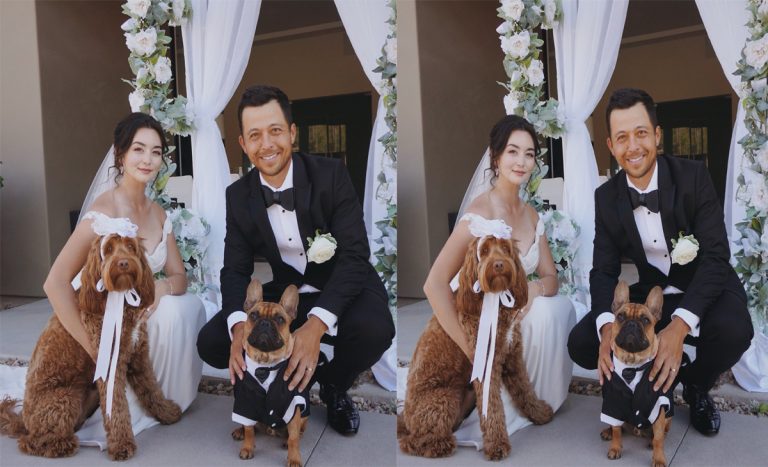 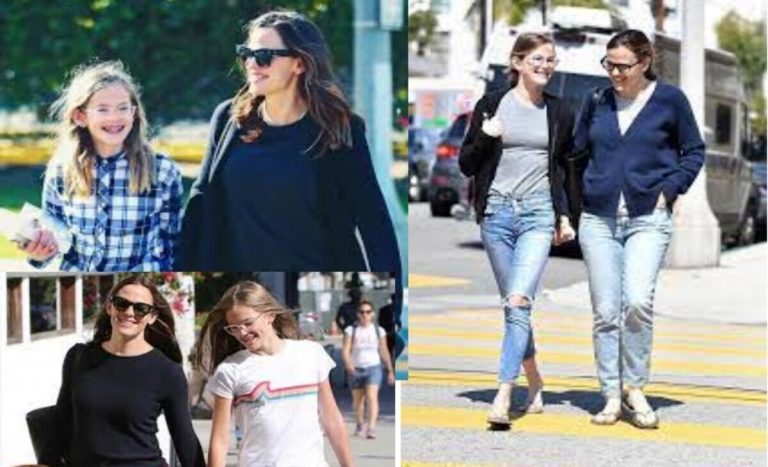 Born in Houston, Texas on April 17, 1972, Jennifer Garner is an American actress. She was raised in Charleston, West Virginia. Garner began acting as an understudy for the Roundabout Theatre Company in New York City. From 2001 to 2006, Garner gained recognition for her leading performance as CIA officer Sydney Bristow in ABC spy-action…