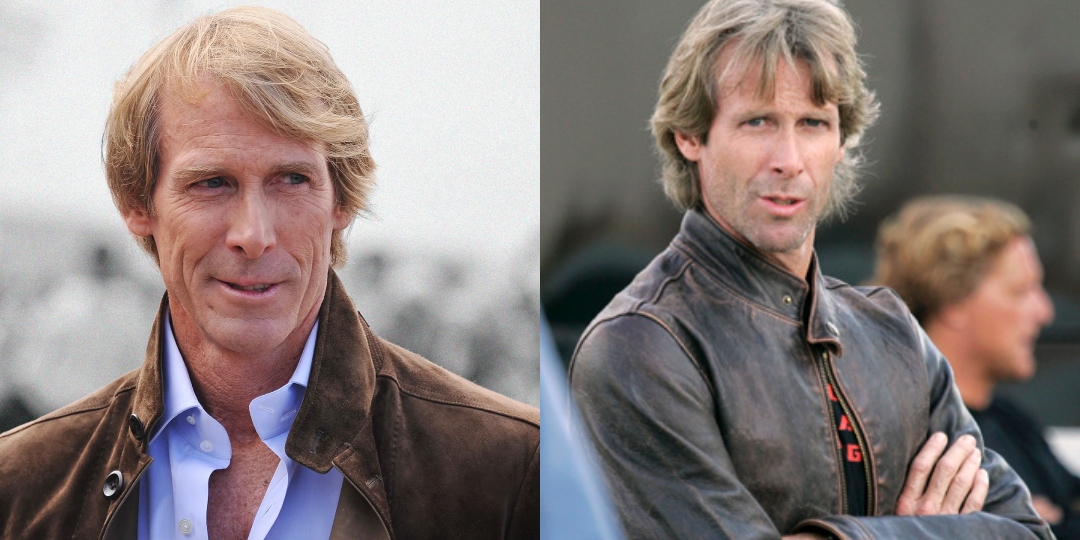 American film director and producer, Michael Bay has been charged for allegedly killing a pigeon in Italy.

According to reports, the incident took place during the shooting of the Rome scenes for the 2018 Netflix movie 6 Underground. Even though the director denied the accusations, the Italian authorities refused to dismiss the case because pigeons are a protected species in the nation making it a crime to kill, maim, or capture a wild bird in Italy.

READ ALSO:  Meet Roberto Esquivel Cabrera, The Man With The Largest Cassava In The World (Photos)

The 57-year-old filmmaker denied the accusations saying. “I am a well-known animal lover and major animal activist.”

He revealed during an interview with the Wrap that no animal has even been harmed in any way during the production of the said movie or on any other set his worked on his entire career as a director.

READ ALSO:  “I Was Wrong” – Will Smith Apologizes To Chris Rock

“No animal involved in the production was injured or harmed. Or on any other production I’ve worked on in the past 30 years.”

Famous businesswoman, actress, model and television personality, Jessica Cunningham has revealed that she became a stripper because of some traumas she suffered during her childhood. The 35-year-old Apprentice star explained that she “become a stripper” before establishing her business and put herself in vulnerable situations as a result of the trauma, which persisted for almost… 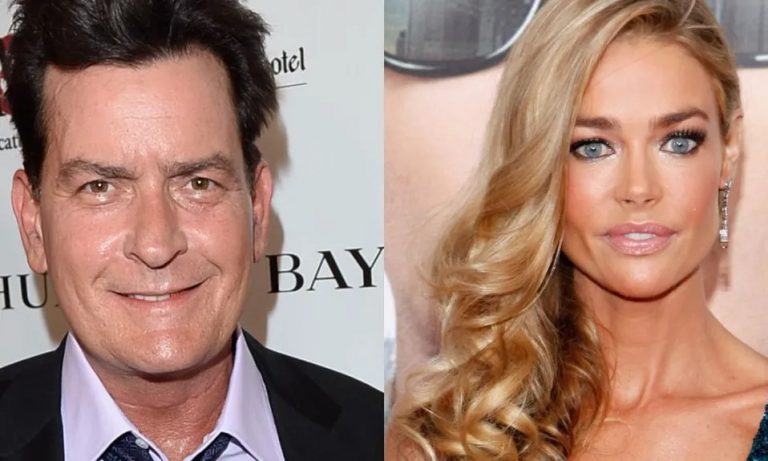 Charlie Sheen has descended on her ex Denise Richards after their daughter Sami Sheen decided to venture into OnlyFans. Charlie who seems not impressed hinted that Sami wouldn’t have made such a decision if she was under her roof. The actor, however, advised her daughter to be classy and not do anything to undermine her… 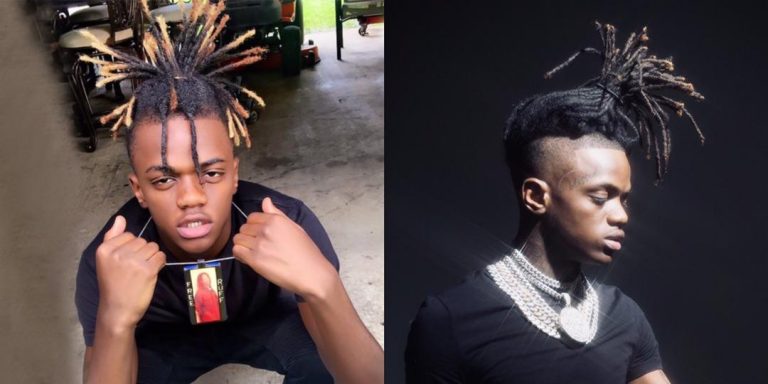 Popular Louisiana rapper JayDaYoungan has died at the age of 24 after he was hospitalized for sustaining gunshot wounds following a shooting outside of his home. A representative for the Bogalusa Police Department has revealed that the PD received a call just before six on Wednesday night regarding a shooting at a residence on Superior…

Gerard Pique and Shakira are one of Hollywood’s most beloved couples. The relationship between them however seems to be fraying. The ‘Hips Don’t Lie’ singer fell in love at the 2010 World Cup in South Africa with the professional footballer. Pique has been spotted back in Barcelona’s Muntaner bachelor home, though it seems things aren’t…

Johnny Depp isn’t letting any opportunity slip by after getting his ‘life back’ following his victory in the defamation suit against ex-wife, Amber Heard. Depp together with his friend and guitarist, Jeff Beck has announced to release a 13-track album mostly covers of old songs come next month dubbed ’18’. READ ALSO:  President Of Haiti… 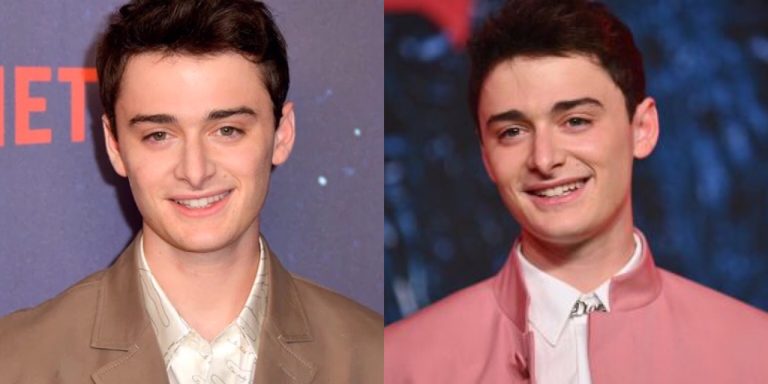