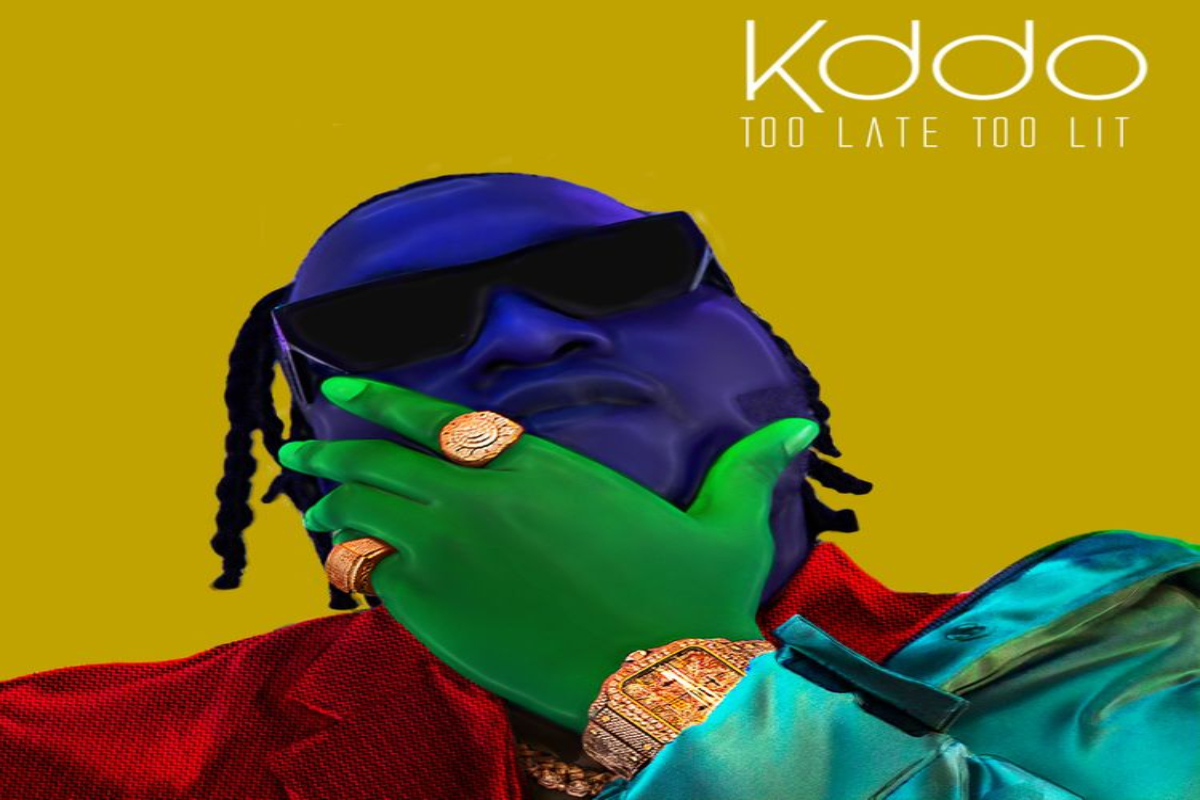 “Too Late Too Lit” extended play is the official follow up to his recent project; “Beamer Body” featuring DMW leader, Davido.

In 2017, he was part of Pulse Nigeria’s top 10 record producers to focus on. He became the first Afrobeats producer to be certified by the recording industry association of America, after “Fall” became a certified gold record in the US.

Kiddominant has worked with several artists including Davido, Wizkid, Popcaan, Wale, Mike Will Made It, DJ Neptune, Aka, DJ Maphorisa, Mr Eazi, Mayorkun and Orezi.

Stream below and don’t forget to share your thoughts with us ! 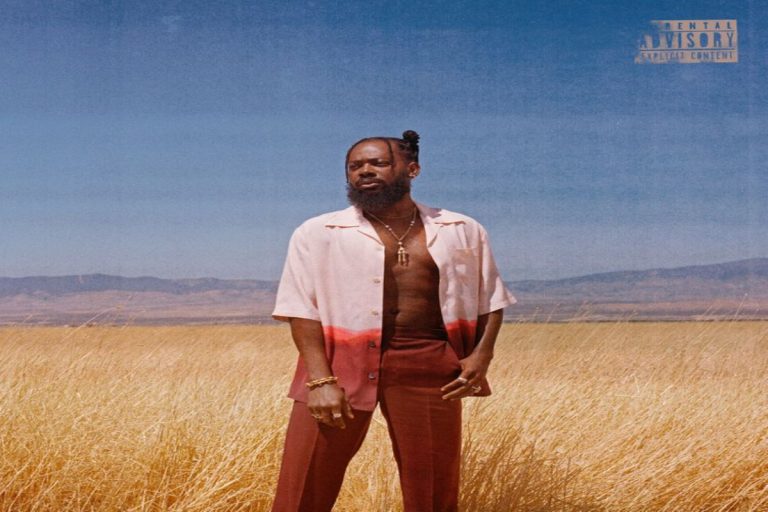 Gifted Nigerian recording artiste and songwriter, Adekunle Gold has surprisingly dropped a brand new song tagged; “It Is What It Is”. This latest record happens to be his first tune of the year. It serves as a follow up to his body of works; “Afro Pop Vol. 1” album which was released in August 2020…. 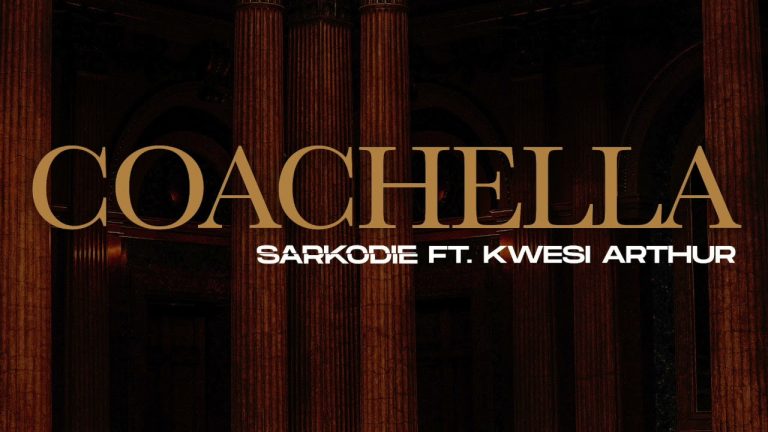 As we look forward to Sarkodie’s 7th studio album dubbed ‘No Pressure,’ he has given us a glimpse of what to expect on the highly praised body of work. ‘Coachella’ is the second single released off the album, and it features award-winning Ghanaian rapper, Kwesi Arthur. READ ALSO:  MUSIC: Skonti – Sweet MeKwesi Arthur on… 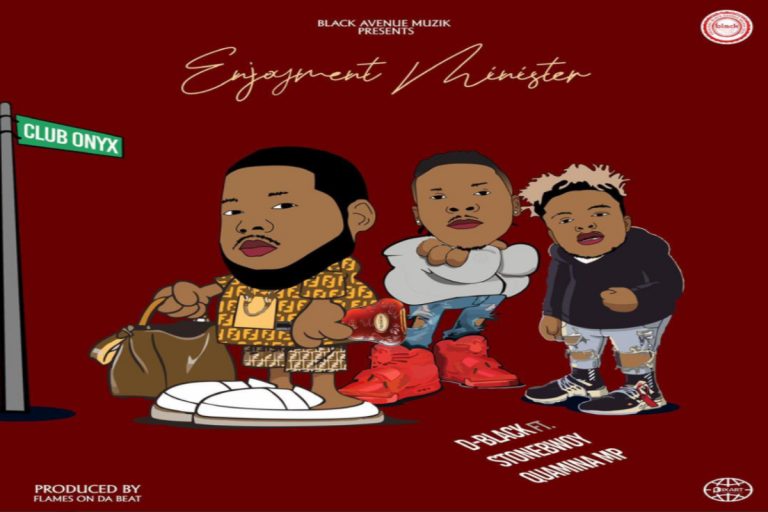 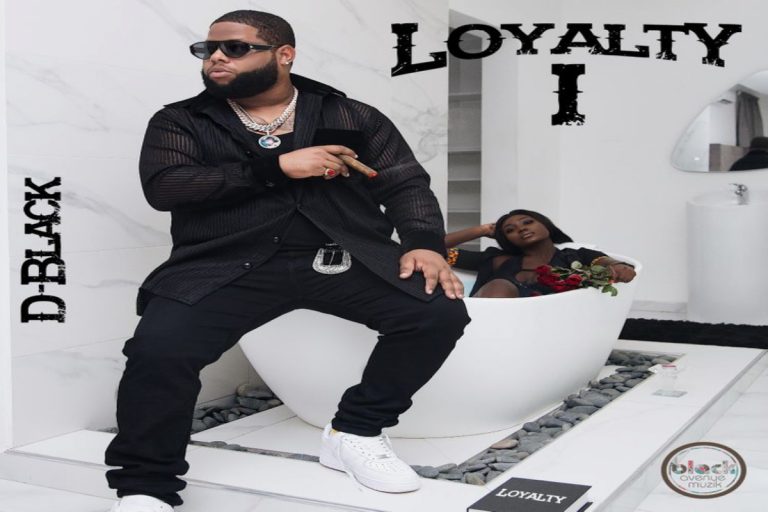 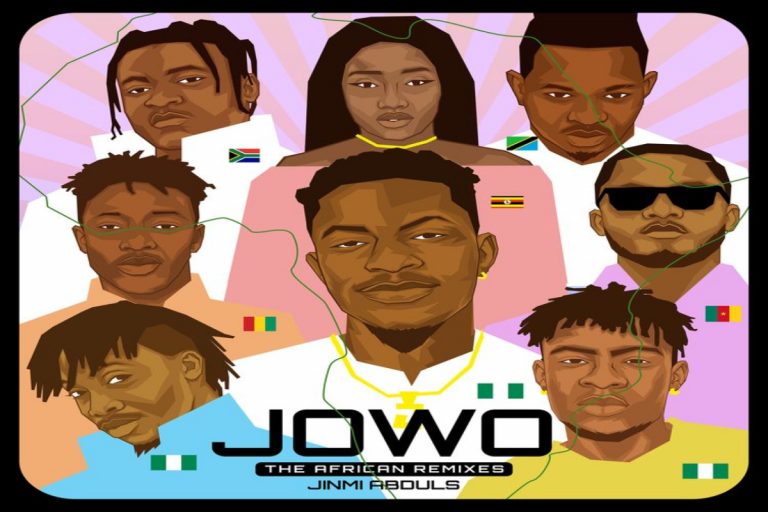 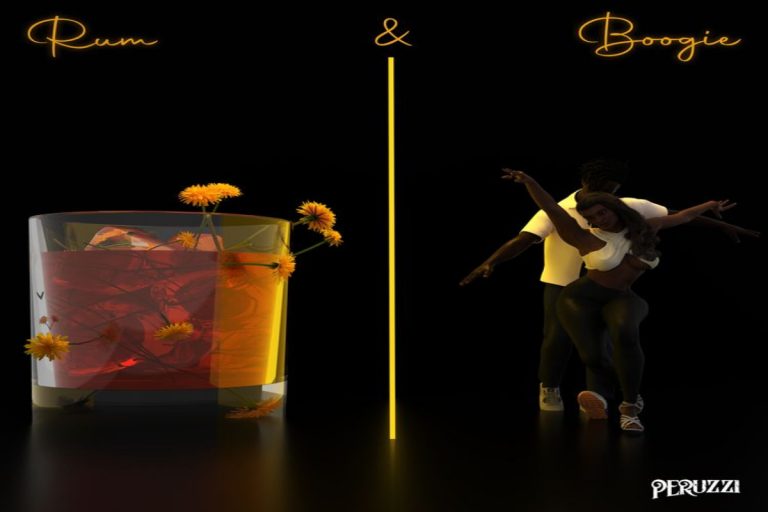 Davido Music Worldwide superstar and “Cinatti Love” honcho, Peruzzi has dropped another melodious record christened; “Isolova” The song was taken off his just-released album; “Rum & Boogie”. This project is a follow up to his debut studio album; “Huncho Vibez” which was released in 2019. READ ALSO:  MUSIC: Jinmi Abduls ft Lydia Jazmine – Jowo…