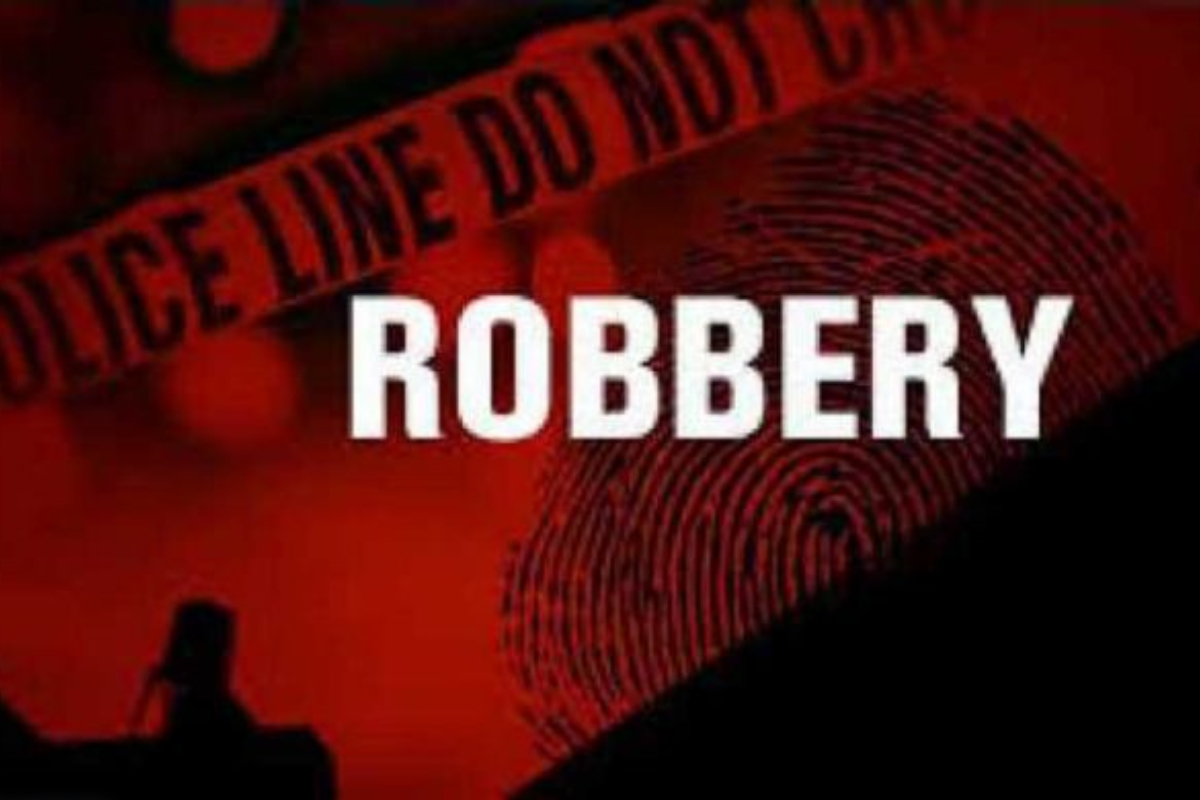 An okada rider only identified as Jacob has reportedly survived some gunshots after he was being attacked by some armed robbers at Adansi Brekete in the Adansi South District of the Ashanti Region.

According to reports, one of the suspected robbers engaged the services of the okada rider to be taken to Akim Ekyereso in the Eastern region.

As they were going, the suspected robber asked the rider to use a different turn in order for him to pick up some plantains by the roadside.

Unknown to the rider, there was an accomplice waiting for them at the roadside to complete their mission. Upon reaching the spot, the accomplice pulled out a gun and asked the rider to come down off the motorbike.

He was asked by the masked robber to raise his hands so he can be searched but he refused and due to that, he was asked to choose between life and death.

The okada rider managed to run off into a nearby bush leaving his motorbike to the robbers but he took the remote to the motorbike along.

READ ALSO:  Side Chic Reportedly Boils Oil And Pours It On Her Married Lover (Video)

The okada rider was said to have engaged the engine of the bike using the remote whenever the suspected robbers attempted to move it away. The armed robbers then realized that the okada man is operating the motorbike remotely.

The rider then came out of the bushes to confront the robbers and in the process engaged in a physical fight with them which ended up with his removing the mask of one of the robbers.

READ ALSO:  Angry Youths In Asamankese Block Roads Over The Killing Of A Taxi Driver By Some Military Officers

This enraged the suspect, who reportedly fired shots at him, but the rider, who is said to be possessed of black magic, escaped with only minor injuries.

He was rushed to the hospital but later discharged for herbal treatment at home.

However, the suspect who had his mask removed was identified as a resident of the community and was later arrested by the police. 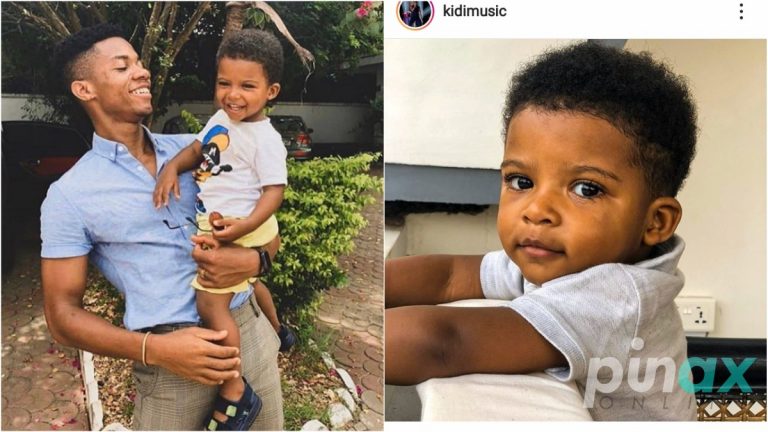 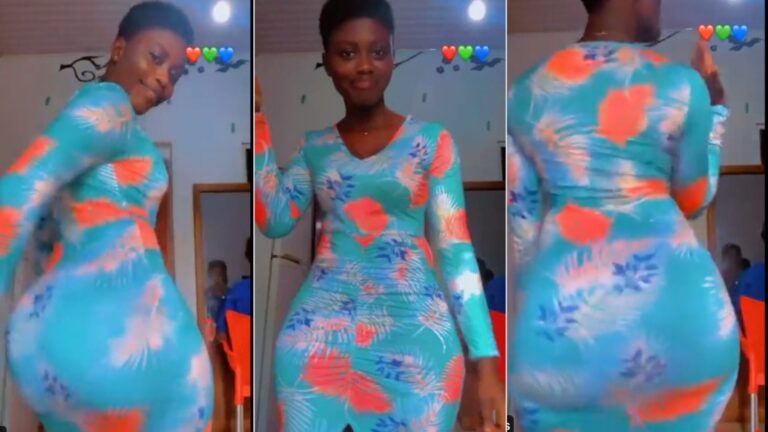 A young woman is about to make waves on the internet with her claim to have an exact replica of the massive backside TikTok celebrity Hajia Bintu. This well-endowed high-school lady has made her debut with style and elegance to the internet by challenging Hajia Bintu. The girl is identified as Queen Silla is on… 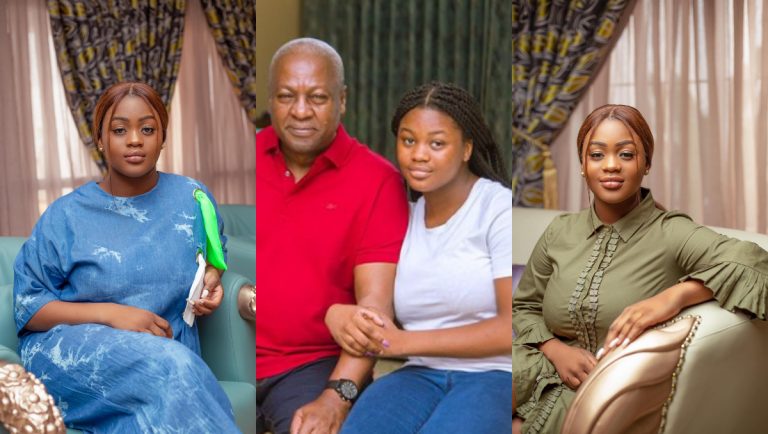 Ghanaians are praising photos shared by former President Mahama to celebrate the birthday of his daughter Farida Mahama by describing her as the prettiest young lady in Ghana. Farida Mahama is the only daughter amongst Mahama’s three children: Jesse Mahama and Sharaf Mahama. Sharing her photos on his social media platforms to mark the birthday… 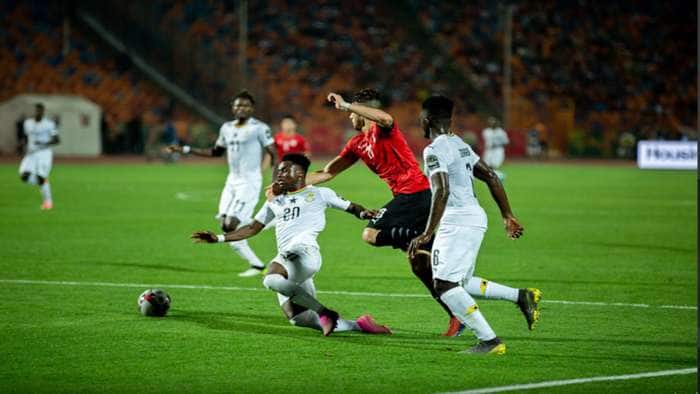 Japan U24 has defeated the Ghana U23, Black Meteors 6 goals to nothing in an international friendly ahead of the Olympics. The Black Meteors was invited by the Japan Football Association, paid for transportation, feeding and accommodation for the game. This is the last friendly the Japanese are playing ahead of hosting the Olympics, and… 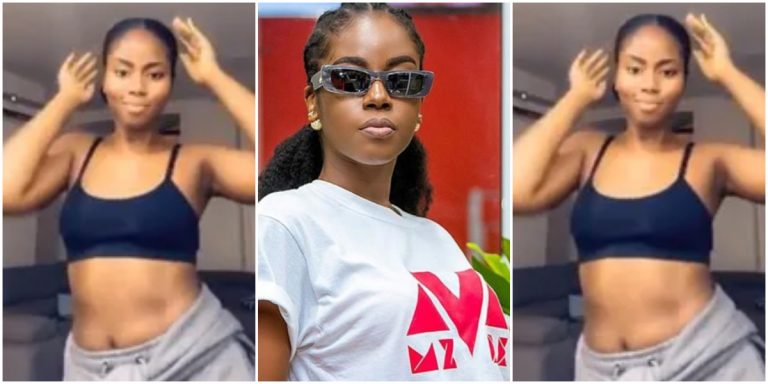 Ghanaian singer, Vera Hamenoo Kpeda, more popularly called MzVee, claims she has proven her critics wrong in the wake of reports that claimed she wouldn’t succeed after she left Lynx Entertainment. After 8 years of work in tandem, the Ghanaian Afro-pop musician, on the 11th of September 2019, officially announced her departure with Lynx Entertainment…. 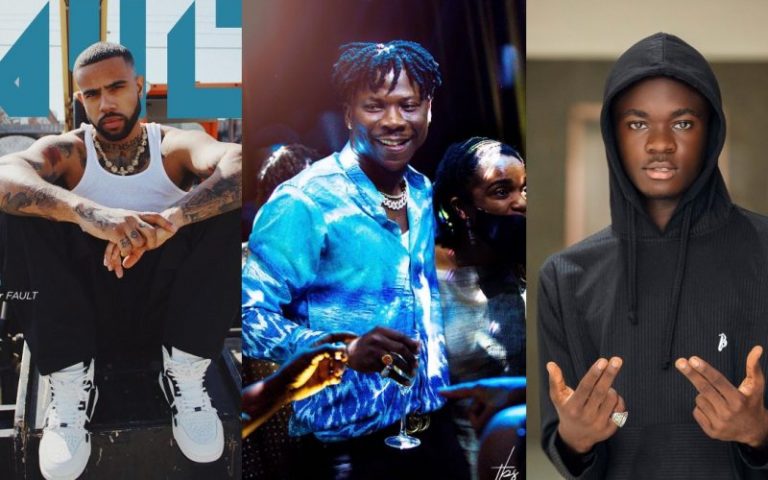 Burniton Music CEO, Livingstone Etse Satekla, famously known as Stonebwoy has quite recently set another record with regards to Ghanaian musicians getting 1 million views on any of their sweet melodies on YouTube rapidly. His new melody named ‘Blessing’, which also features Vic Mensah hit 1 million views within 24hrs after it was uploaded hence…