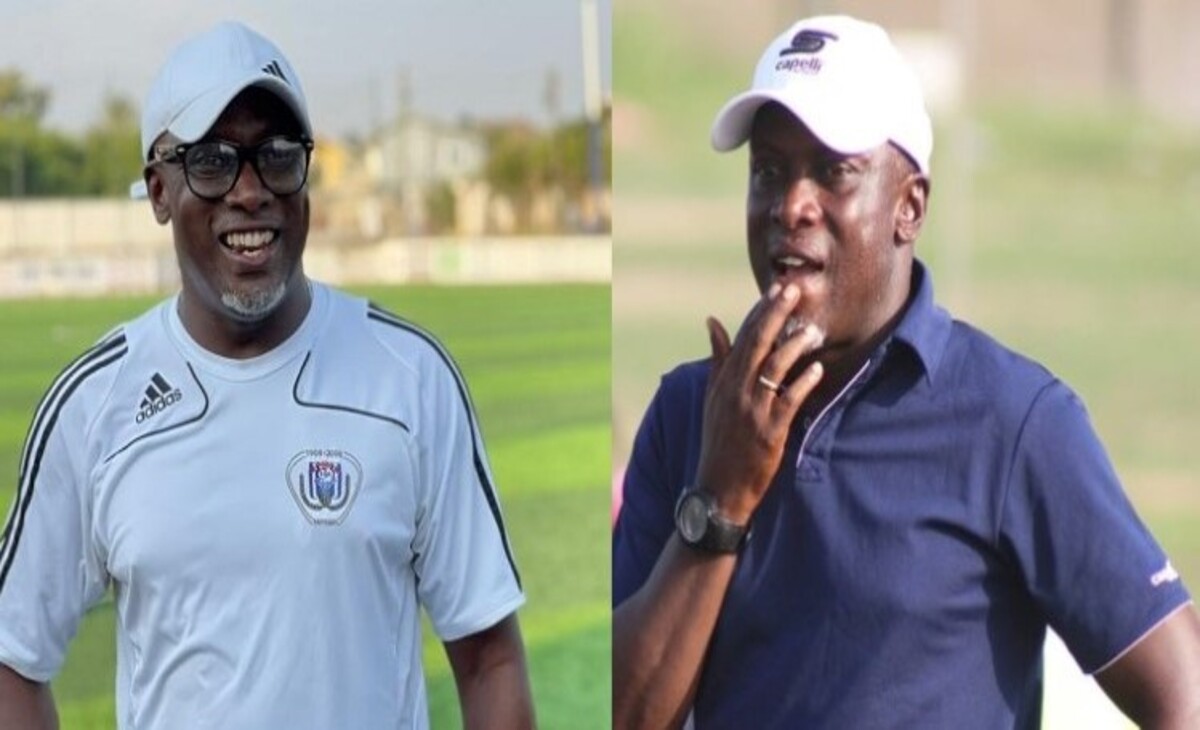 Head coach of Accra Great Olympics Football Club, Yaw Preko, has again expressed his frustrations at his side’s lack of ruthlessness after crushing to another loss.

He expressed his frustrations after the Great Olympics loss to Legon Cities in the Round of 32 stages of the MTN FA Cup; the latter qualified for the Round of 16 after beating Olympics 4-3 in a penalty shootout after playing a goalless draw in regulation time.

Before his team’s FA Cup match against Legon Cities, Preko had berated his side for the chances they missed in the one-all draw with Kumasi Asante Kotoko in the betPawa Ghana Premier League.

A repeat in the FA Cup made the former Ghana forward bring up his side’s lack of bite in front of goal in a post-match interview.

Yaw Preko said that his team was not clinical at all and lacked bite up front. He said possessing and bossing the game all day without putting the ball at the back of the net amounts to nothing. 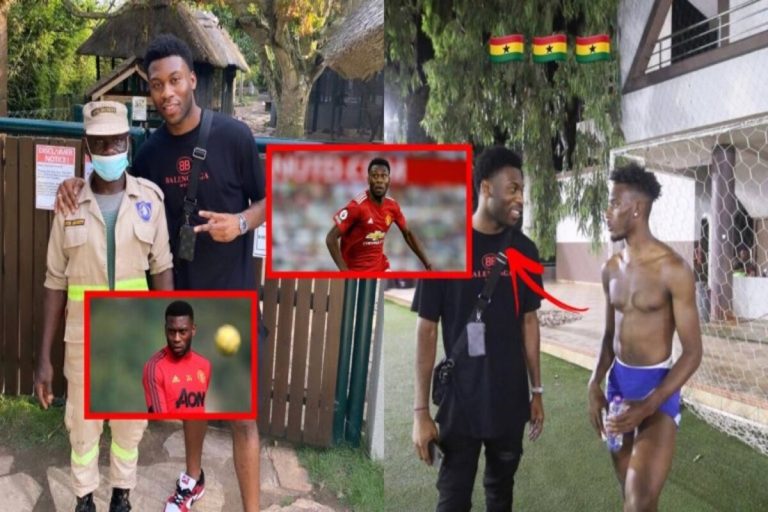 Callum Hudson-Odoi whose father comes from Ghana is in Ghana to spend some holidays after winning the Champions League with Chelsea as Timothy Fosu-Mensah has also landed in his father’s country Ghana and has linked up with Hudson Odoi. Evans Timothy Fosu Fosu-Mensah is a Dutch professional footballer who plays as a defensive midfielder, centre-back… 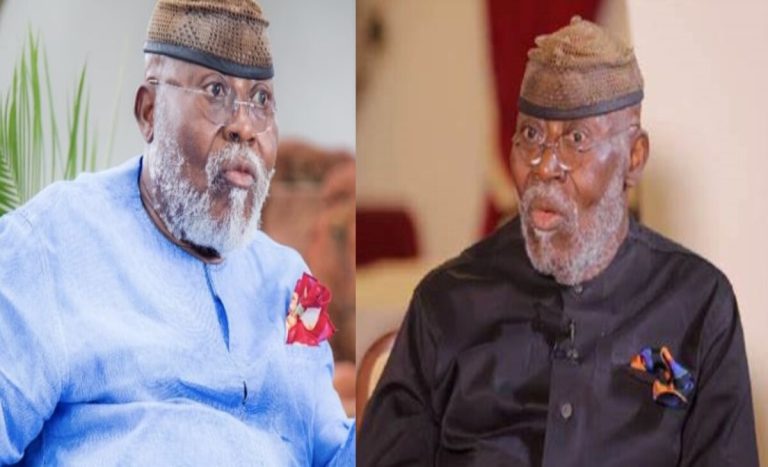 Dr. Nyaho Nyaho Tamakloe, a board member of Accra Hearts of Oak has bemoaned the quality of personnel and play in the Ghana Premier League. This comes in the wake of Ghana’s exit from the ongoing 2022 African Nations Championship in Algeria with what is described as a poor performance. READ ALSO:  Cristiano Ronaldo Skips… 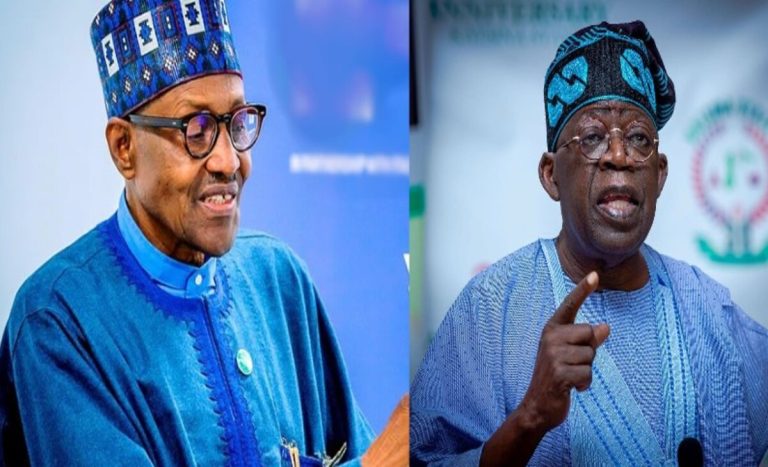 According to the leadership of the All Progressives Congress’s (APC) Presidential Campaign Council (PCC), Asiwaju Bola Tinubu has received the blessings of President Muhammadu Buhari in the run-up to the 2023 general election. The Director, of Media, and Publicity, APC PCC, Mr. Bayo Onanuga mentioned in a statement on Wednesday in Abuja that all efforts…

Prosper Dayegbe Ahiabu, a 22-year-old Ghanaian U23 midfielder is near to sealing a transition to Tunisian club AS Soliman. As per report gathered, Prosper Ahiabu has effectively arrived in Tunisia and is preparing with Soliman just ahead of his move. Propser Ahiabu played in a pre-season friendly game on Wednesday when Soliman drew 1-1 with… 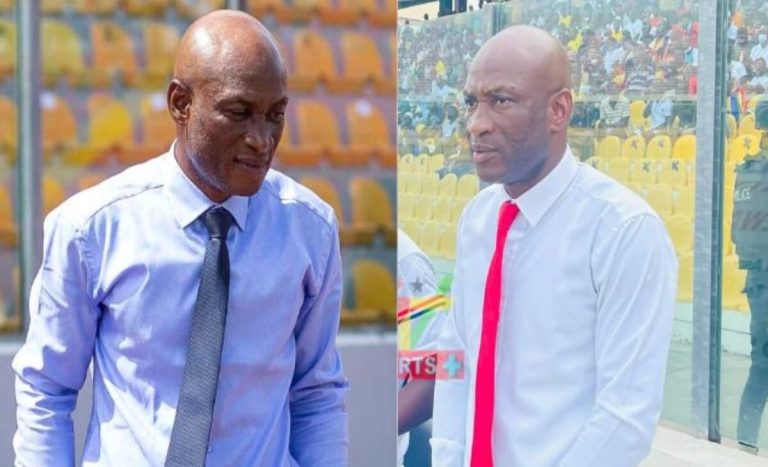 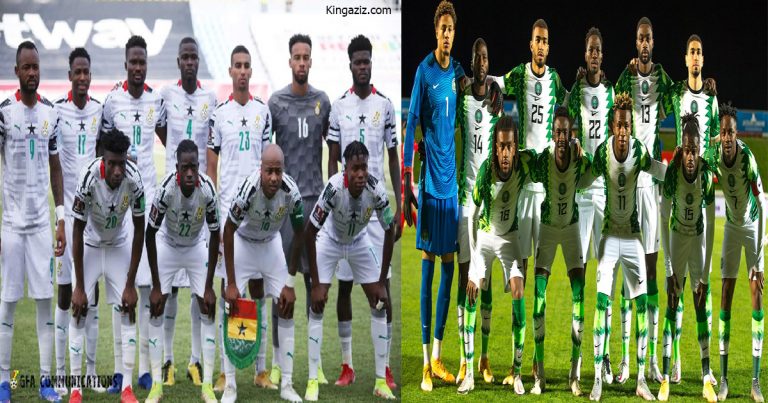 The Black Stars of Ghana to face rivals Nigeria in the 2021 FIFA World Cup play-off in March. The 2nd plot teams will play home first, as the Black Stars will be hosting the Super Eagles first in Ghana before the second leg in Nigeria. READ ALSO:  Cristiano Ronaldo Skips Training To Gift Himself A…