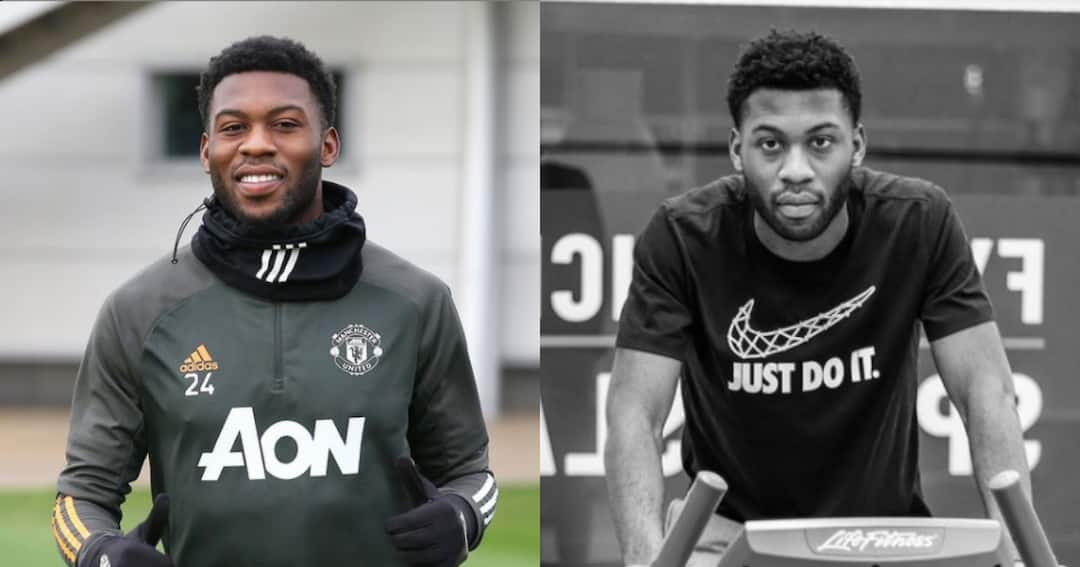 Dutch-born Ghanaian defender Timothy Fosu-Mensah has arrived in Ghana for the holidays after a long season in Europe with German Bundesliga giants, Bayer Leverkusen.

Fosu-Mensah left the England-based team, Manchester United famed as the Red Devils in January 2021 after five seasons in the English Premier League.

Per FIFA’s new rules, Fosu-Mensah can switch nationality despite representing the Netherlands in the past, as he can decide to play for Ghana by applying for a nationality switch at FIFA.

He made six appearances for the Bundesliga last season after joining midway through the campaign. 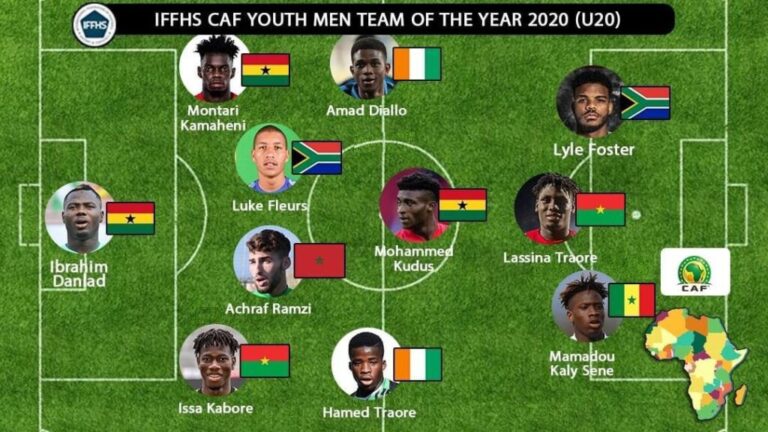 Ajax superstar Mohammed Kudus leads a trio of Ghanaian players selected as the best eleven African U-20 team by IFFHS for the year 2020. The International Federation of Football History and Statistics (IFFHS) in their yearly report, released a team of the best U-20 players on the continent. Kudus (20) is joined by AFCON U-20… 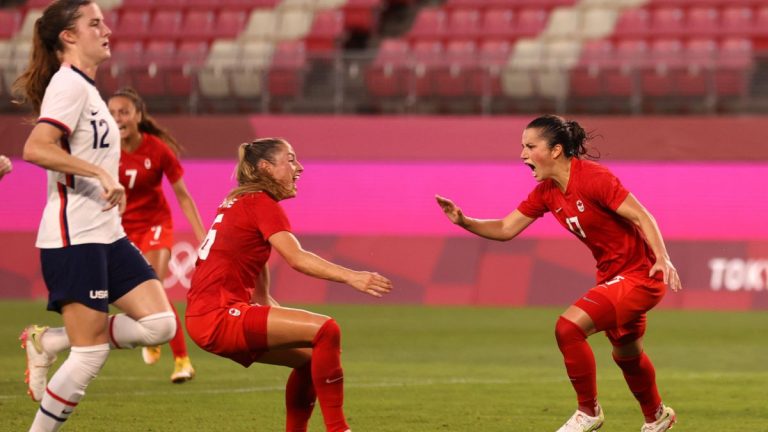 The defending champions USA took on their continental counterparts Canada in the first semi-final game. The game was fiercely contested by both teams, in the first 30mins, the USA dominated the game until their goalkeeper Naeher got injured and was replaced by Franch. The first half ended in a goalless draw. READ ALSO:  I’m The… 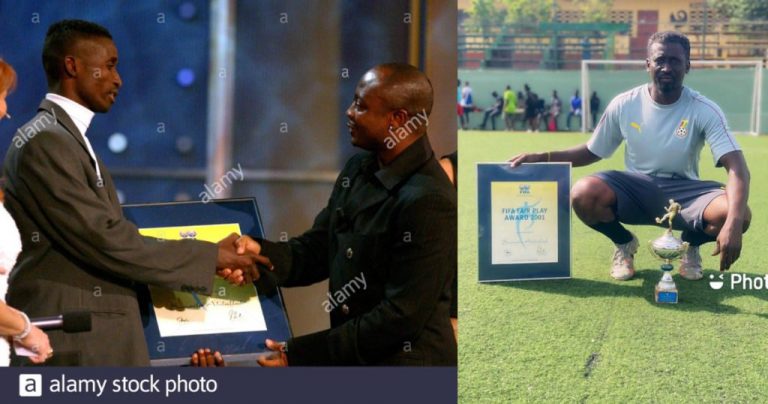 Former Ghanaian goalkeeper Sumaila Abdallah is celebrating the 20th anniversary of winning the FIFA Fair play award, becoming only the second Africa player at that time to win a FIFA accolade. It’s been two decades since his act of braveness save the life of one of Ghana’s most exciting players in the domestic league. Sumaila… 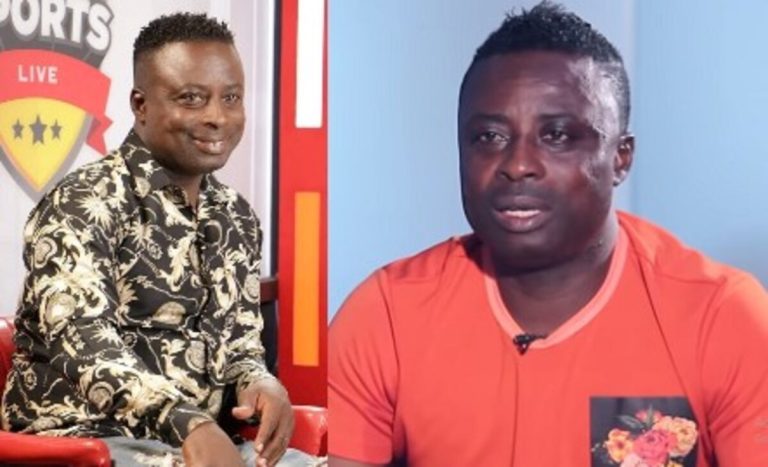 Former Kumasi Asante Kotoko and Accra Hearts of Oak forward Charles Kweku Asampong Taylor has disclosed how playing for the local Black Stars as the Black Galaxies were known then, almost got his leg amputated. This he explained, was due to the several injections he got before going to play for the team. He said… 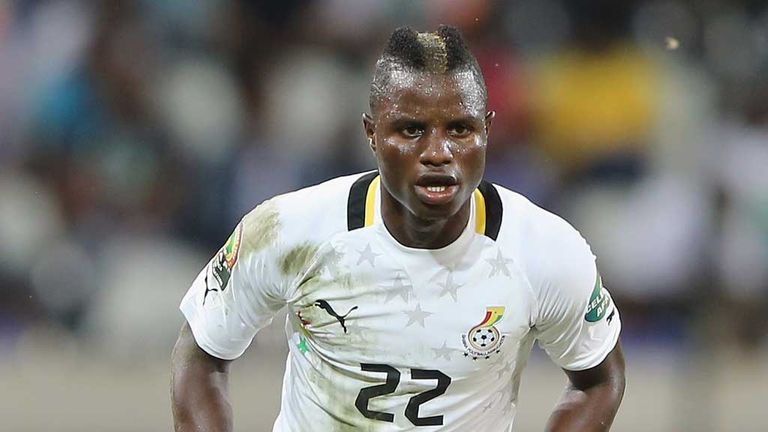 Black Stars midfielder Mubarak Wakaso won’t be available for the international friendlies against Morocco and Ivory Coast respectively as he couldn’t make the trip due to COVID-19 complications. The 30-year-old Ghanaian footballer who currently plays for Chinese club Shenzhen would be required to undergo mandatory 14-day quarantine upon his return to China from Ghana, hence… 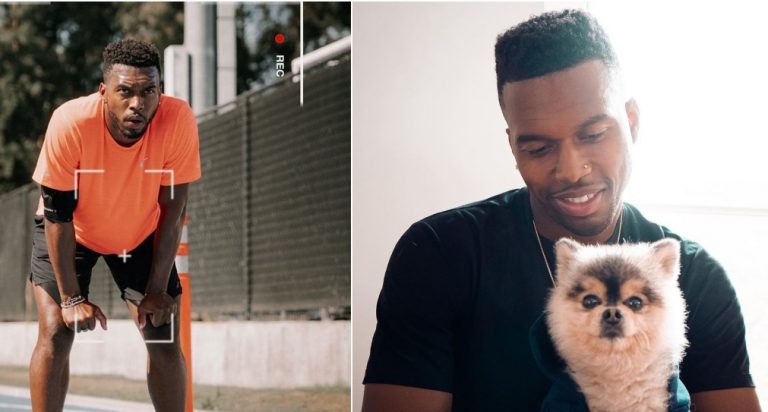 Daniel Andre Sturridge is an English professional footballer who played as a striker and is currently a free agent. The ex-Liverpool star is being sued by a man who discovered his stolen dog in Los Angeles two years ago. Around then, Sturridge made a supplication via web-based media after his dearest Pomeranian canine named Lucci,…