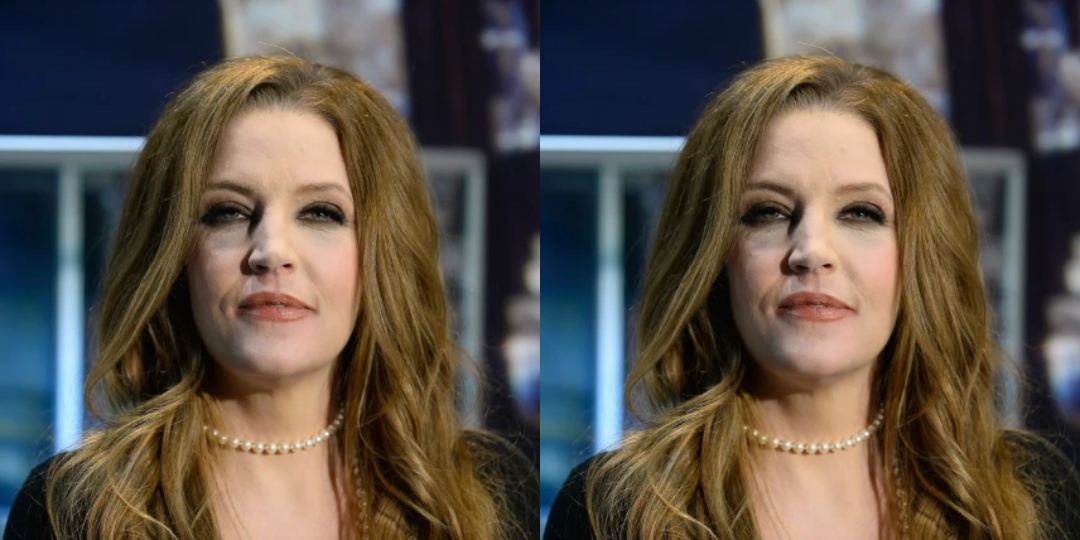 Priscilla Presley was completely heartbroken as she paid tribute to her daughter, Lisa Marie Presley at the Graceland Memorial.

Lisa Marie Presley passed away on January 12 at the age of 54 after being taken to the hospital following a cardiac arrest just two days earlier.

Elvis Presley’s lone child will be buried at Graceland, where she was born and which she inherited from her famous father following his passing. Her son Benjamin Keough, who committed suicide in 2020 at the age of 27, is also interred in Graceland.

Priscilla, 77, broke down in tears when addressing the throng on the front lawn. She explained that her daughter’s passing was a result of her shattered heart.

“I have no idea how to put my mother into words, the truth is there are too many. Lisa Marie Presley was an icon, a role model, a superhero to many people all over the world,” she said reading out a poem written by Lisa’s daughter, Riley.

Lisa Marie Presley’s death came as a shock to many of her fans. She had been admitted to a medical facility after suffering a heart attack. However, she was shortly declared brain dead after suffering a second consecutive attack while at the hospital. 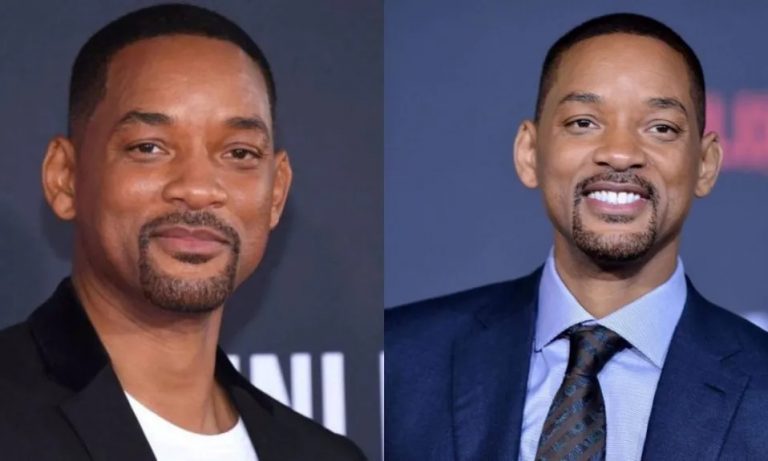 American actor, rapper and film producer, Will Smith is said to be making a huge comeback to the screens with a sequel to I Am Legend while awaiting his ban from the academy to elapse. This comes after Will Smith was handed a 10-year ban by the Academy over his shocking character at the 2022… 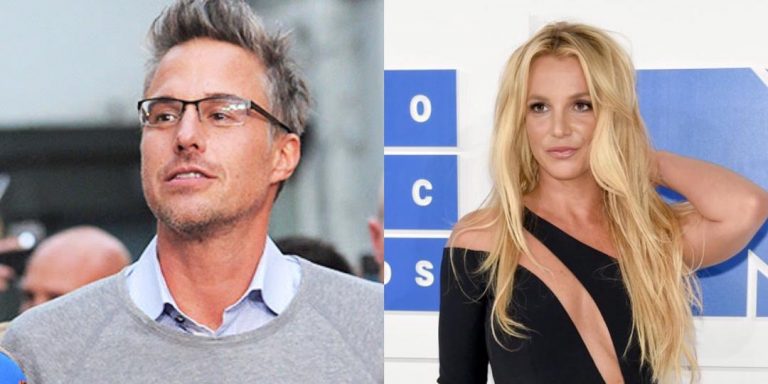 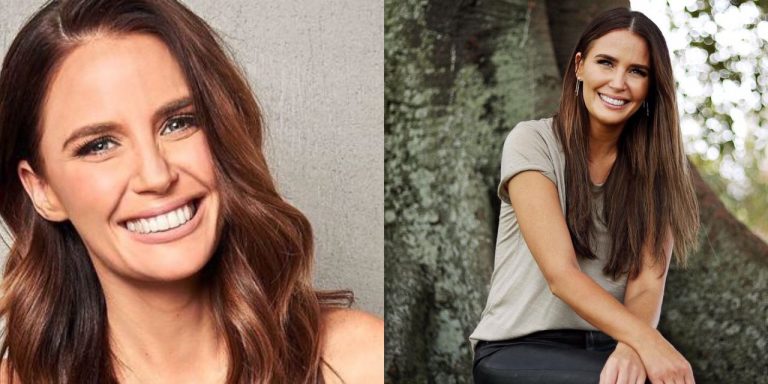 Jordi Gordon has revealed that she is battling alcohol abuse and depression. The former ‘Neighbours’ said she has just completed a 30-day immersion therapy at an exclusive clinic to help battle her addiction. “Alcohol is definitely my poison. I’ve chased this illusion that I can drink like a normal person for far too long,” Jordi… 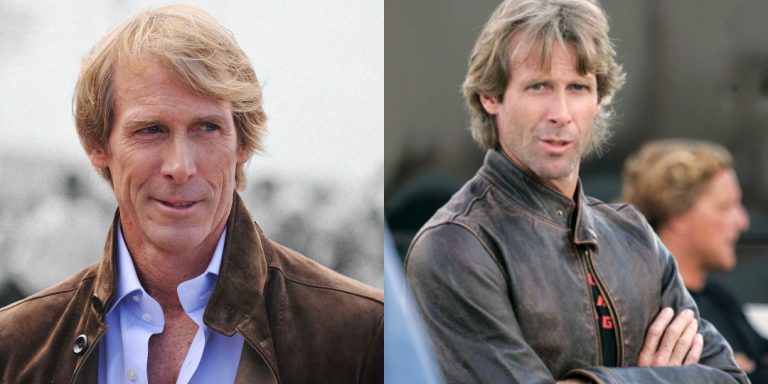 American film director and producer, Michael Bay has been charged for allegedly killing a pigeon in Italy. According to reports, the incident took place during the shooting of the Rome scenes for the 2018 Netflix movie 6 Underground. Even though the director denied the accusations, the Italian authorities refused to dismiss the case because pigeons are… 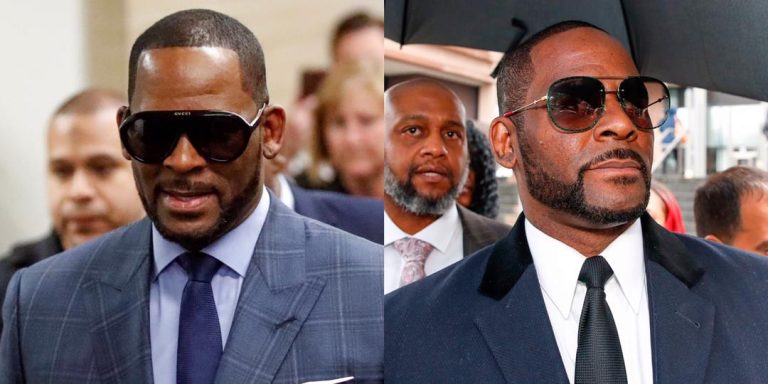 Although R. Kelly will be in his 80s when he is released from prison, there are still worries that the elderly man would continue to pose a threat, particularly to children and as a result will be subjected to a number of stringent restrictions and undergo treatment. The 55-year-old singer who’s been handed a 30-year… 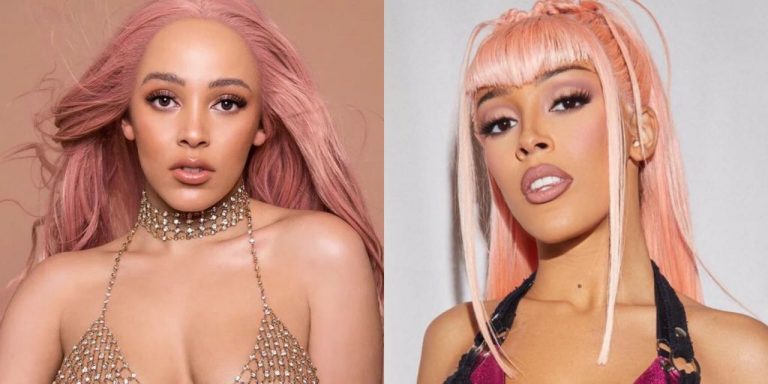 American rapper, Amala Ratna Zandile Dlamini known professionally as Doja Cat has descended on trolls for coming after her over her decision to shave her head. This comes shortly after the 26-year-old artist recently debuted her new look on Instagram after cutting her long, dark brown hair. Doja Cat revealed that she felt like she was…